Phil Beastall left the nation in tears with his 'Love is a Gift' video – with many calling for John Lewis to hire him on their next festive campaign. 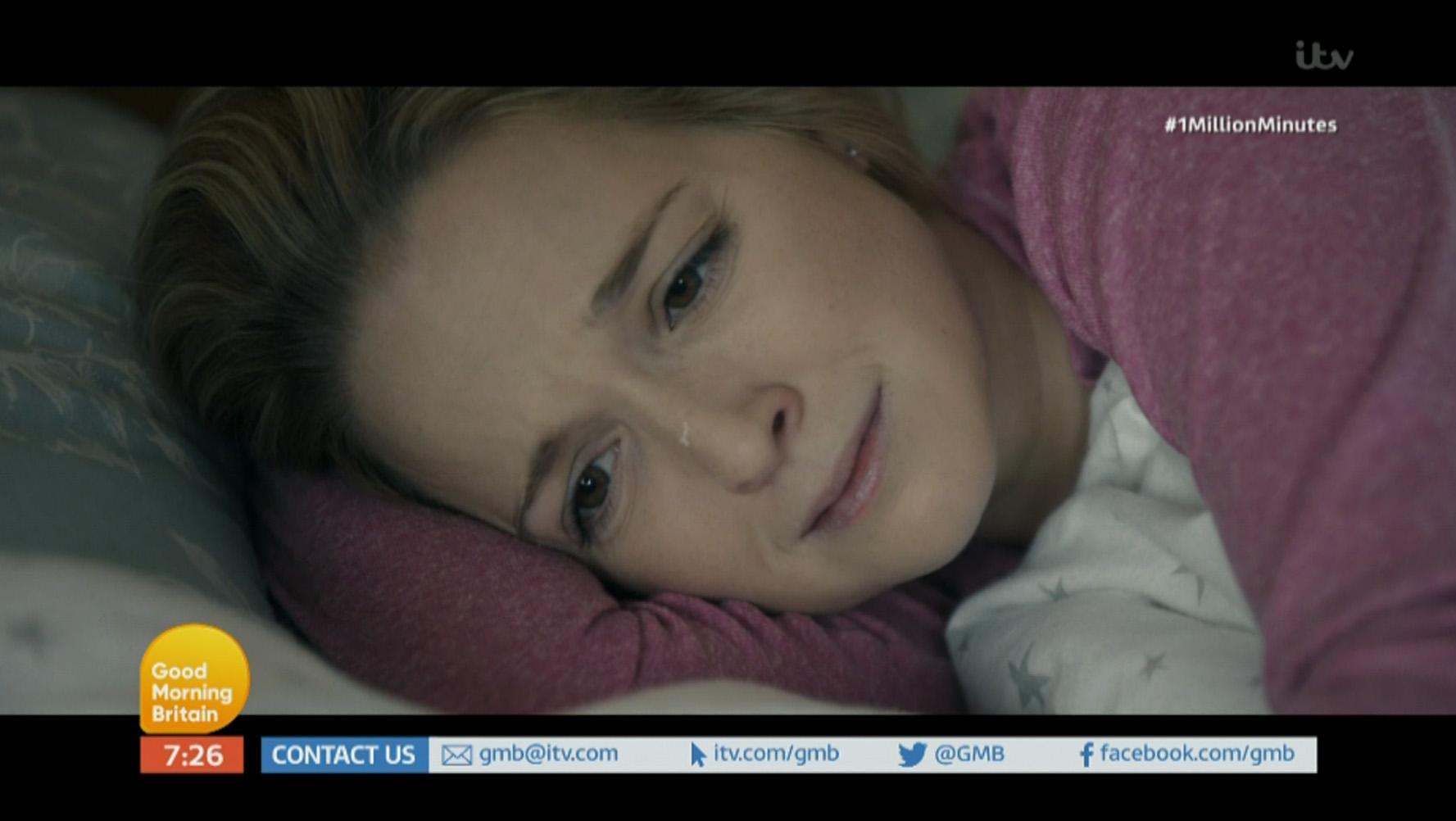 The 32-year-old has now been signed up by ITV's Good Morning Britain to help promote their Christmas giving pledge.

And Phil, from Gloucestershire, touched the UK again with another tearjerker called Time is a Gift asking the public to spend time to help those suffering from loneliness this Christmas.

It was unveiled by Ben Shephard and Kate Garraway this morning as part of the One Million Minutes drive.

The clip begins with a woman being touched by a hand in bed – but when she turns around she is alone. 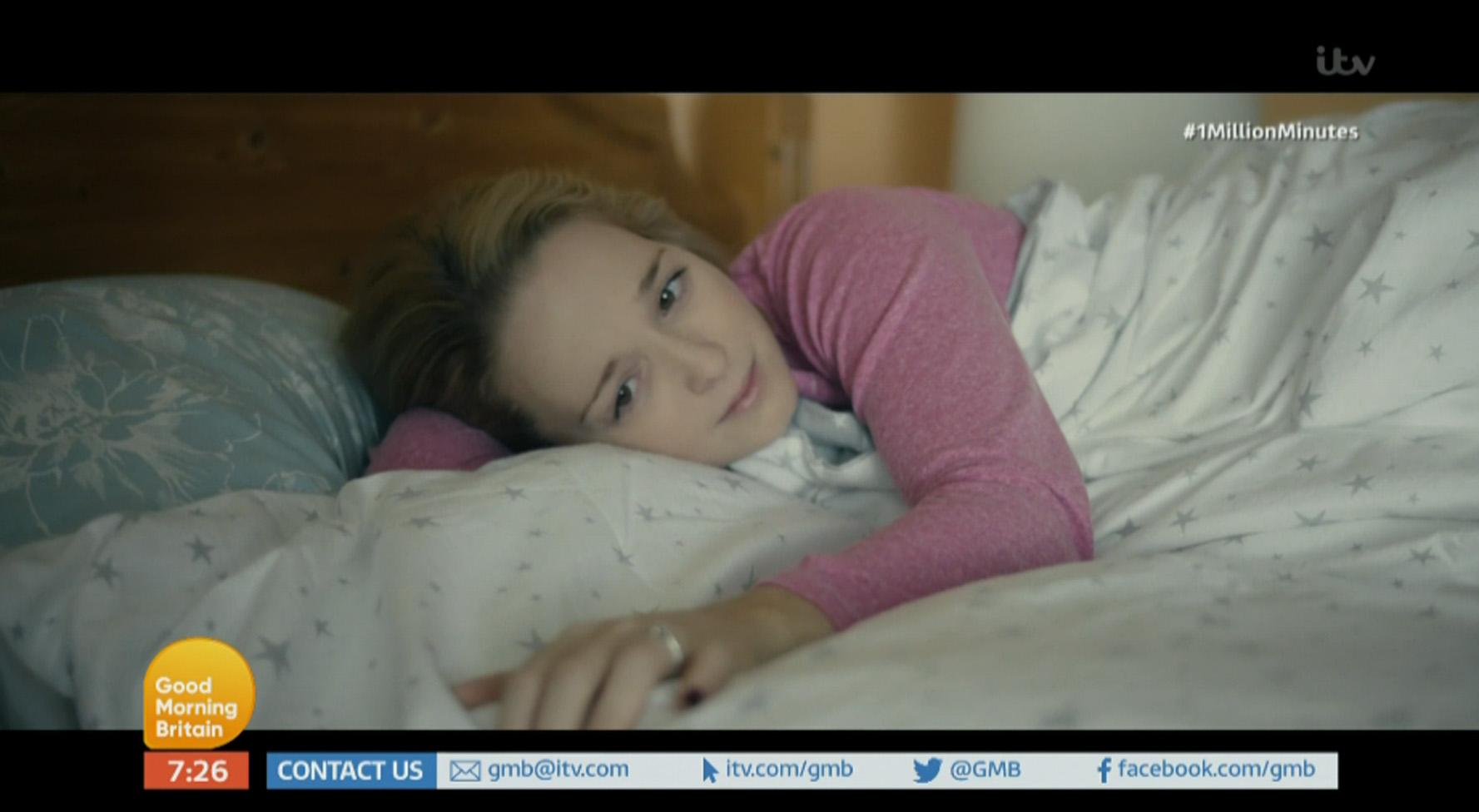 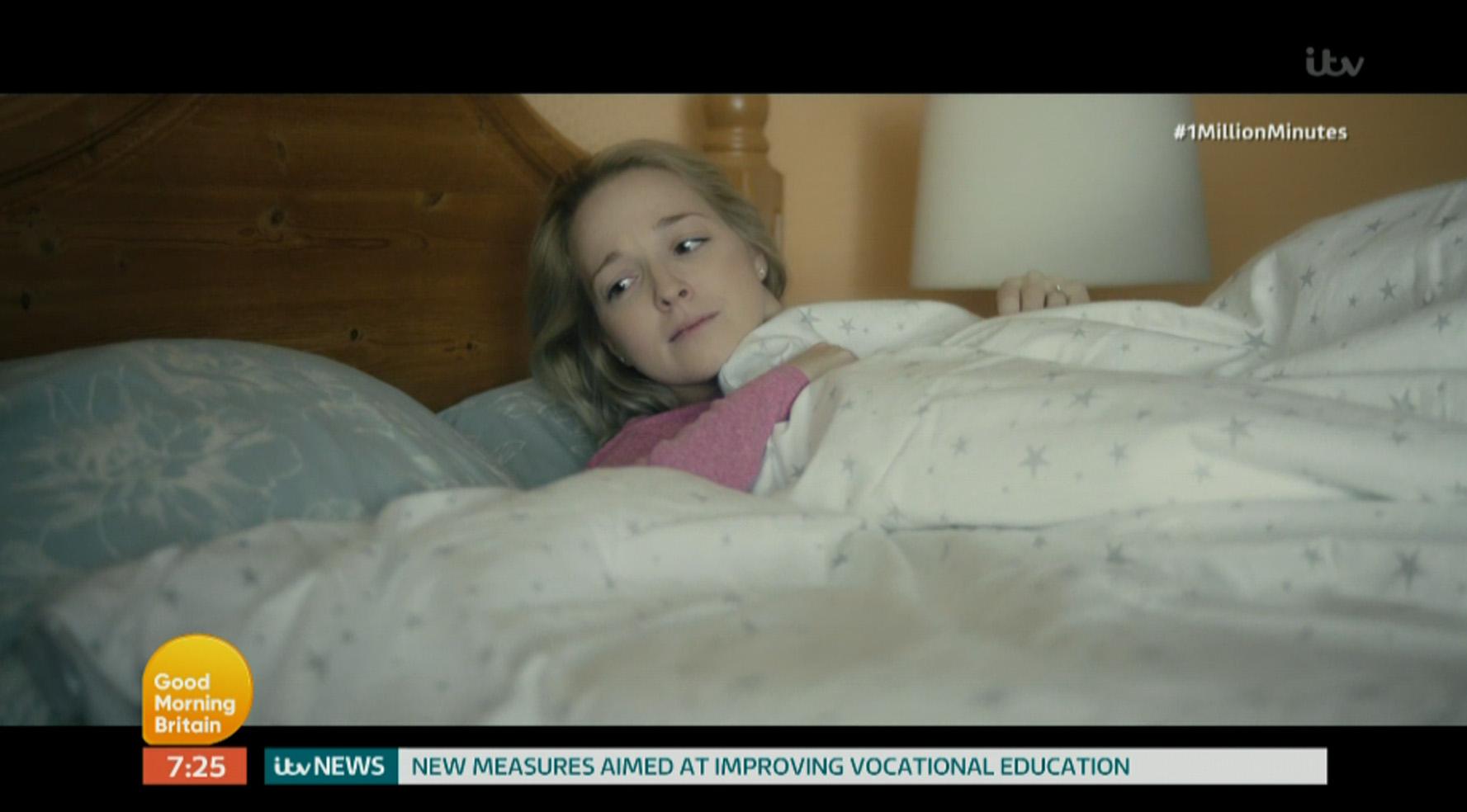 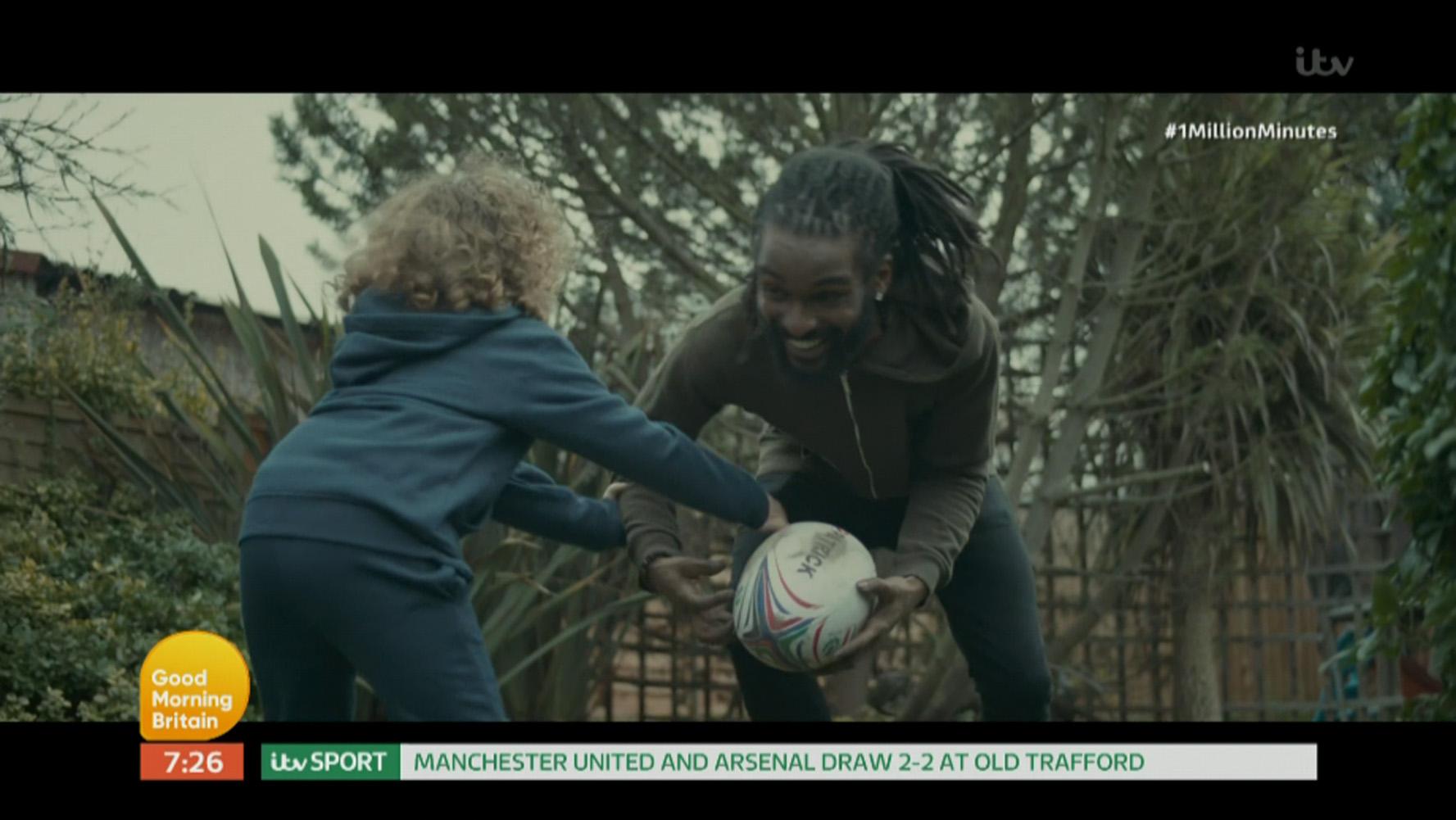 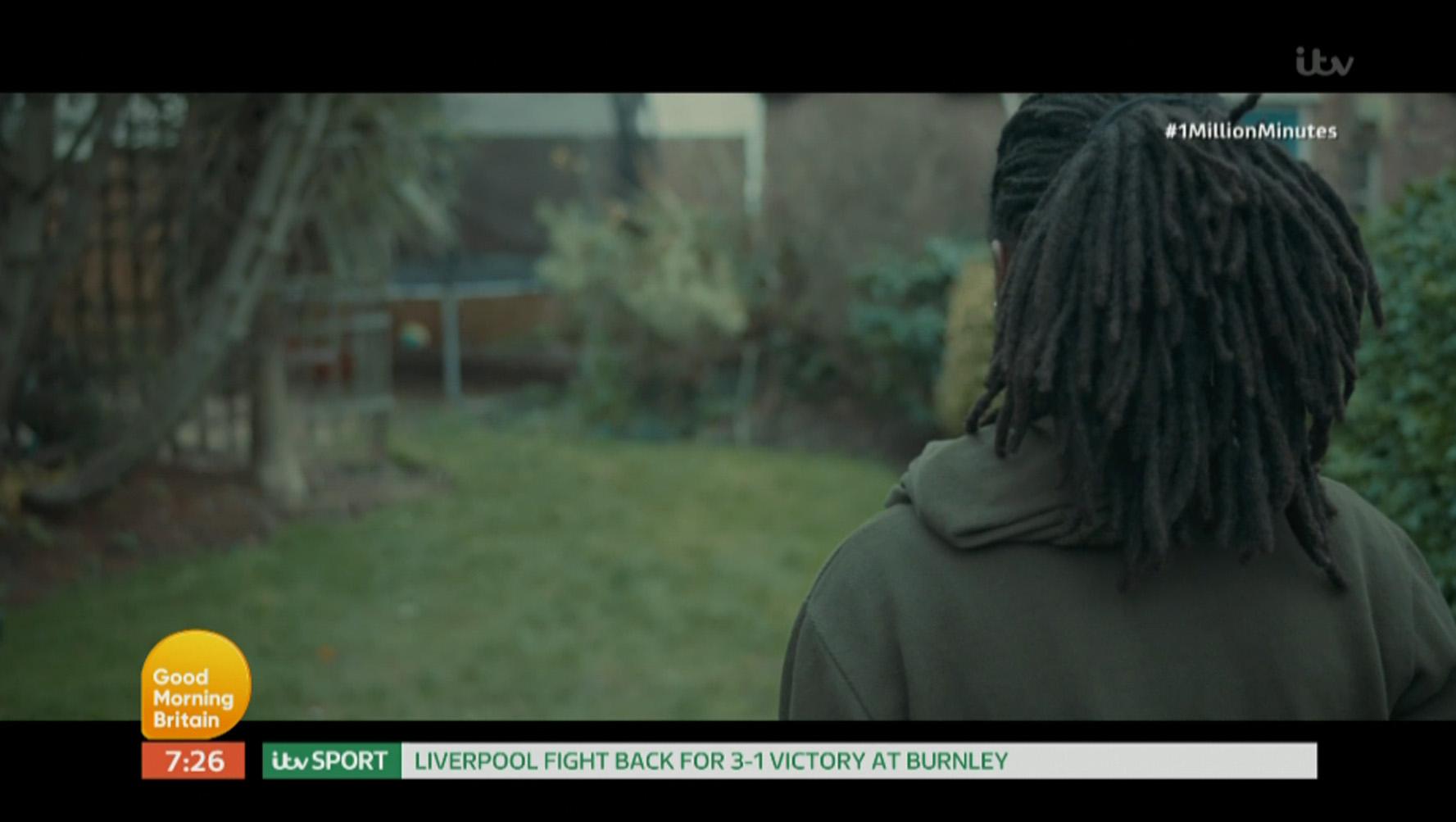 It then shows a man and son playing in their garden, but seconds later the boy disappears.

An elderly man can be seen picking up two cups of tea in the next scene, before he remembers he is alone and puts one back.

As the heartbreaking video continues, a dad turns to his wife to smile over their excitable children under the Christmas tree – but he only finds a photograph of her.

The video then shows strangers visiting those featured in the clip and talking about their losses – ending with the slogan: "You can help end loneliness." 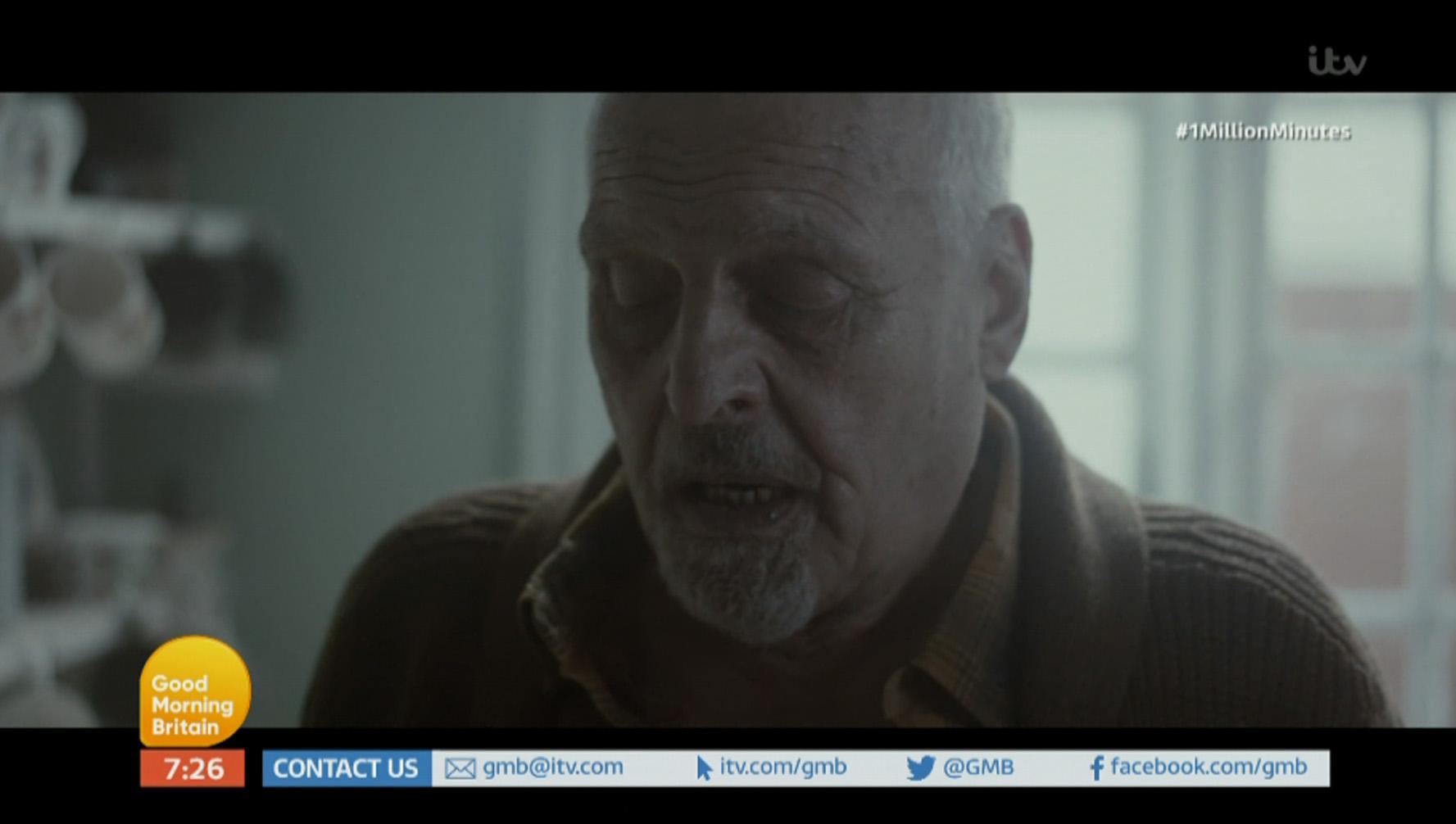 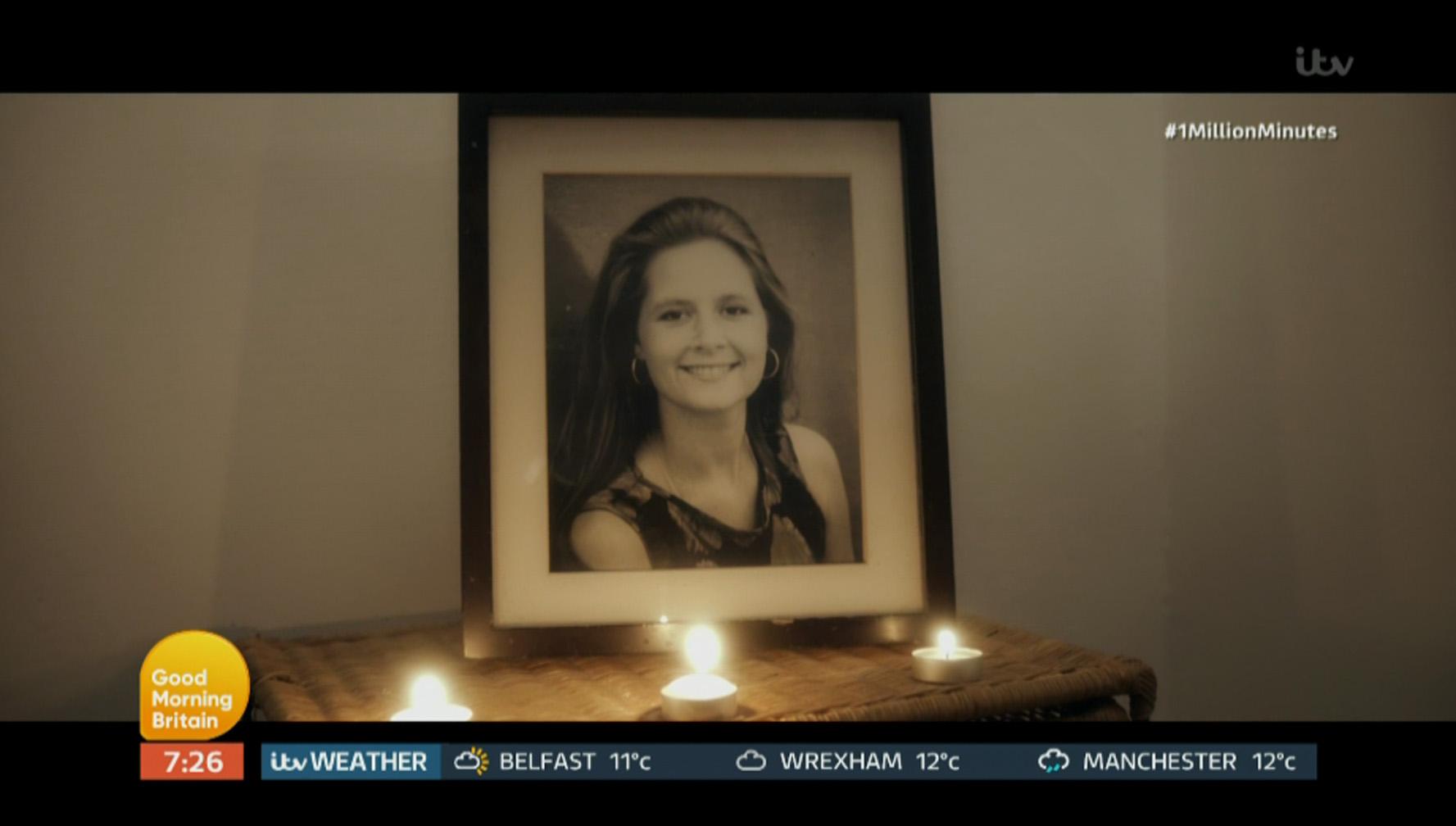 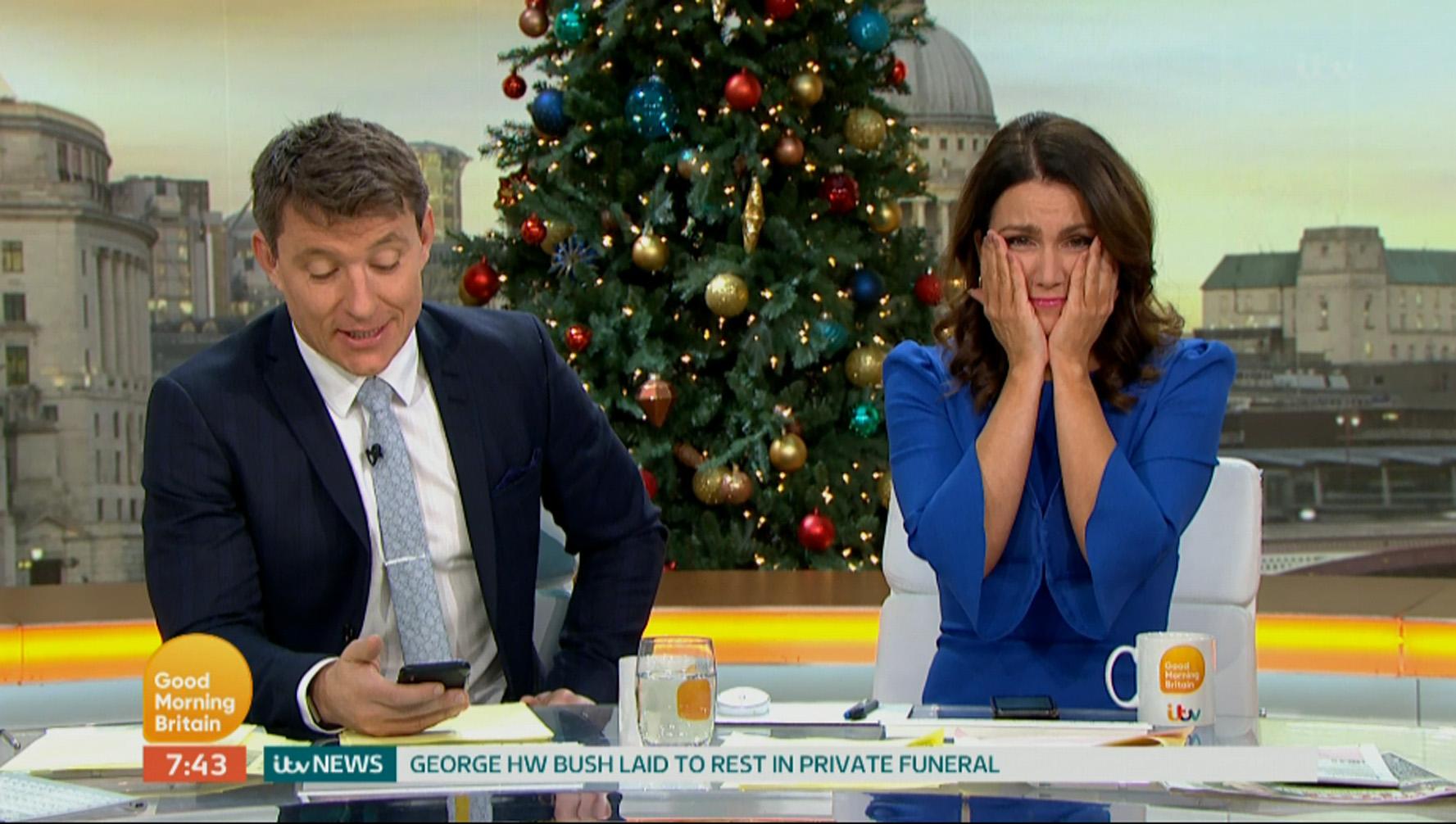 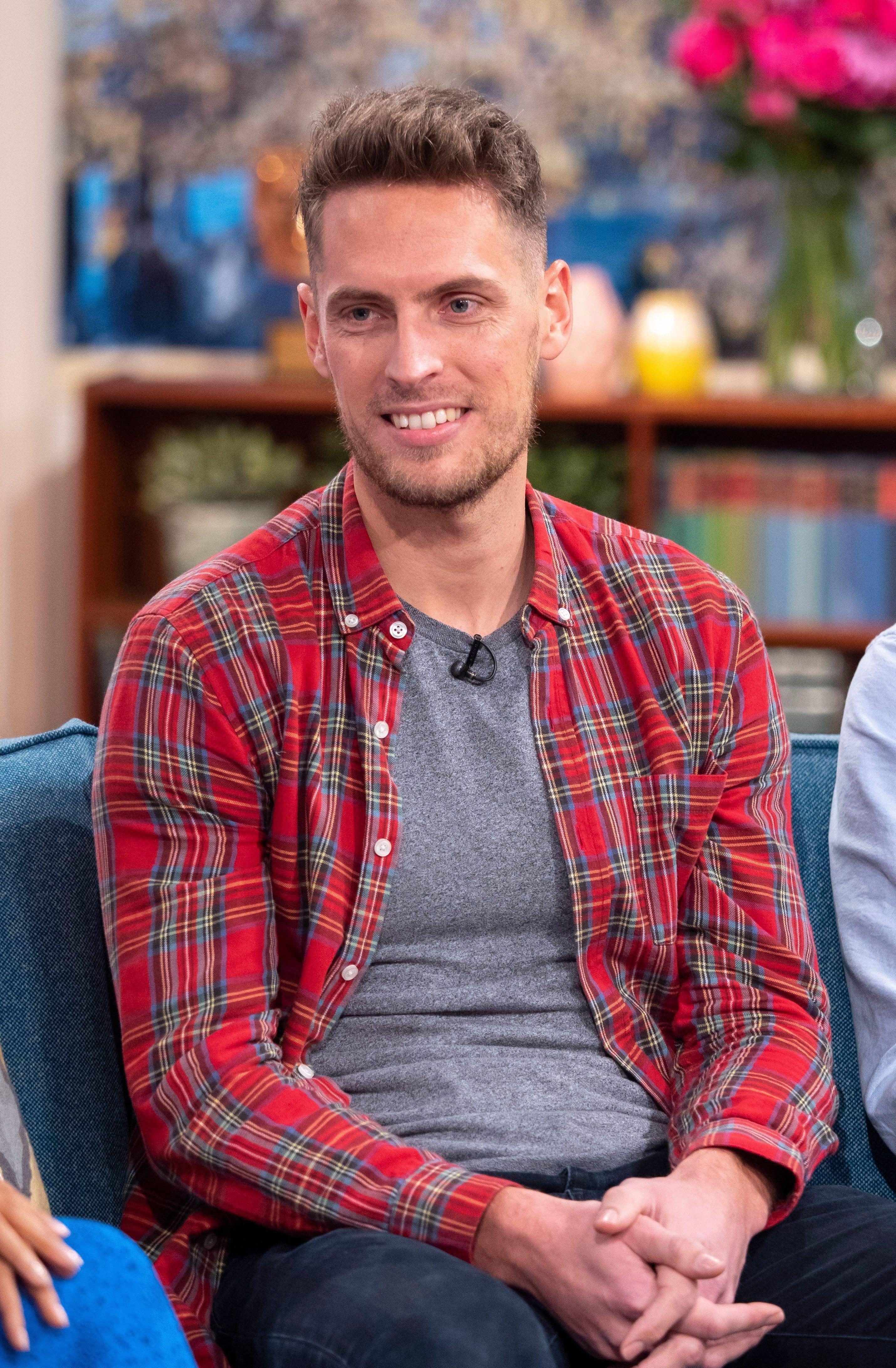 Phil said: "It’s been incredible. I thought people would watch in the local community.

"To be asked to create this film for you guys is such an honour.

"With all of us we’ve grown this thick exterior where we go out to the world and battle it and under it all we have a soft core and we want to be loved."

Former Eastenders actor John Partridge, who lost his mother to Alzheimer's last year, was moved by the campaign on the show today. 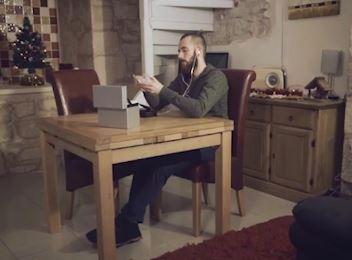 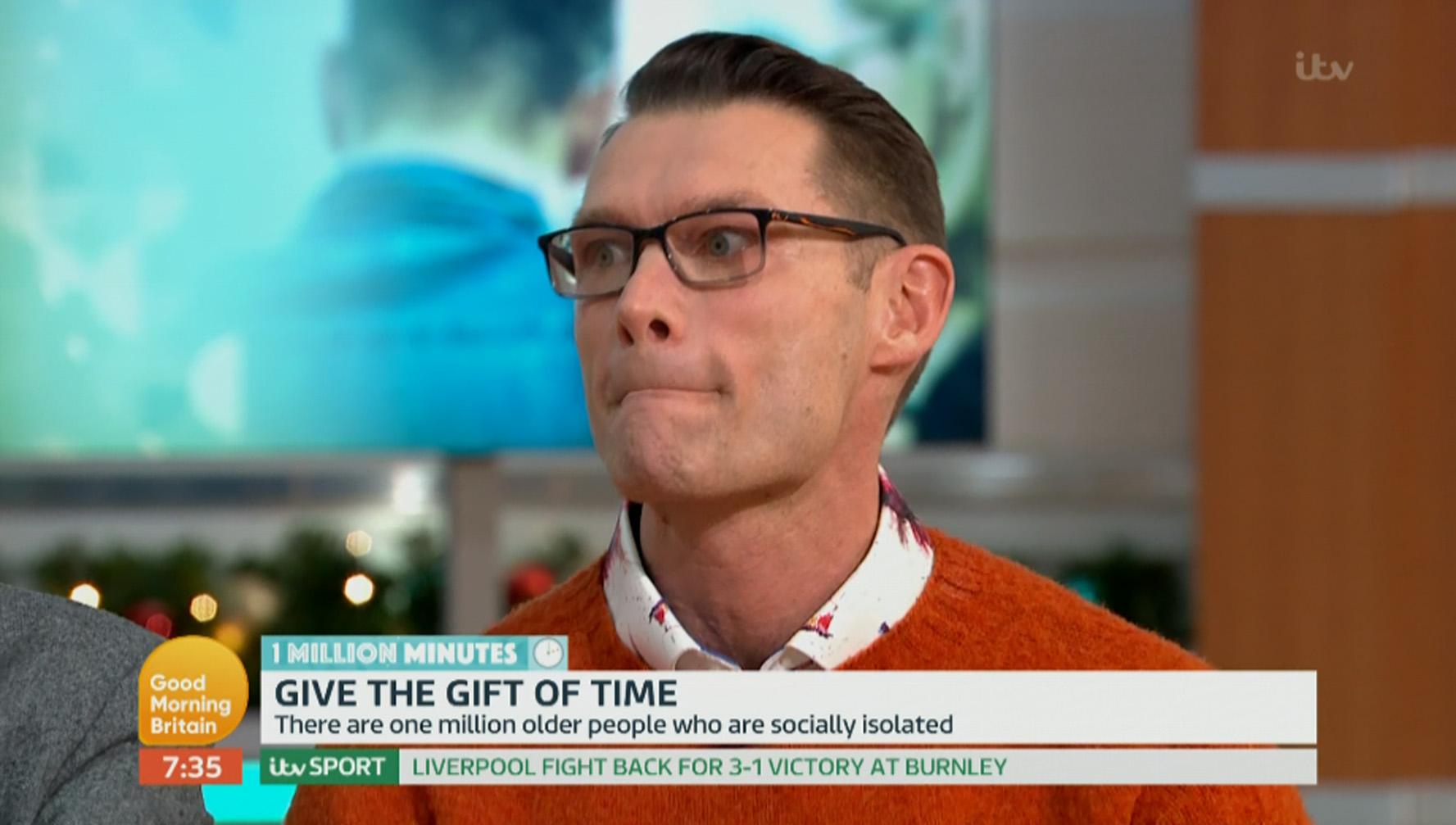 He said: "It’s funny isn’t it because we’re talking about time and time is a healer.

"This is the second Christmas now and I can look back and think fondly. Sometimes you don’t want to talk to the people closest to you.

"We are an incredibly generous country. We give millions of pounds. Time is something we all have and we can all give.

"Loneliness leads to depression which leads to Alzheimer’s. I know that contributed to my mum’s condition."

The festive offering also reduced viewers to tears this morning – with many taking to social media to reveal they were "in bits".