THIS is the heart-stopping moment a woman narrowly avoided being killed by a sofa thrown by a neighbour out of his window.

Video shows the sofa fly just inches away from her head before it lands on the ground as she leaves a block of flats in Turkey. 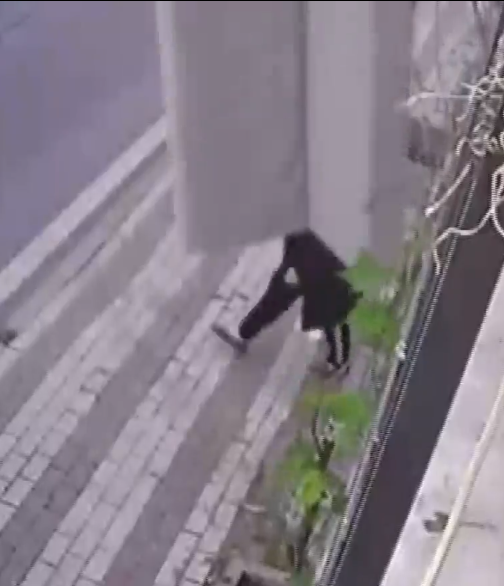 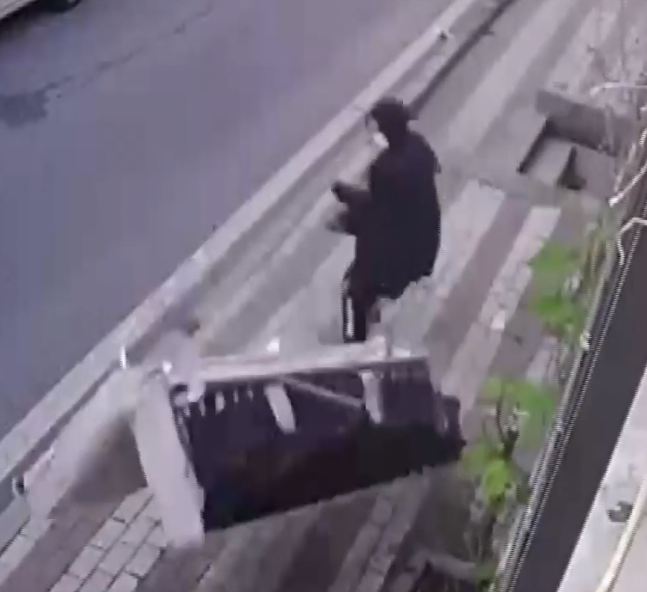 Flat owner named Mesut Duran, who lives in the district of Uskudar in the province of Istanbul, bought a new sofa and wanted to get rid of the old one,

According to the local media, Mesut was too lazy to carry the sofa down the stairs, so he decided to throw it out of the window on 9th June.

The incident was recorded by the building's security camera.

In the video, a woman is seen walking out of the building just as the sofa fell out of the window, and she escaped being crushed to death under the sofa by seconds.

Later on in the video, the shocked woman is seen looking up at the window clearly annoyed and raises a hand and points at her neighbour before walking away.

Speaking to the news website DHA about the incident, Mesut said, "I bought a new sofa. I looked, and there was no one in front of the building.

"I decided it was okay to throw the old sofa out of the window."

"She's had a lucky escape. She would have died. I was almost a murderer."

The unidentified woman, who is seen unharmed in the video, has not made any comment on the incident.