A HEALTHY teenage boy who went for a swim in a lake got exposed to a brain-eating amoeba and died suddenly.

Tanner Lake Wall, 13, was on vacation with his friends and family at a campground in North Florida with a lake and water park before he got sick. 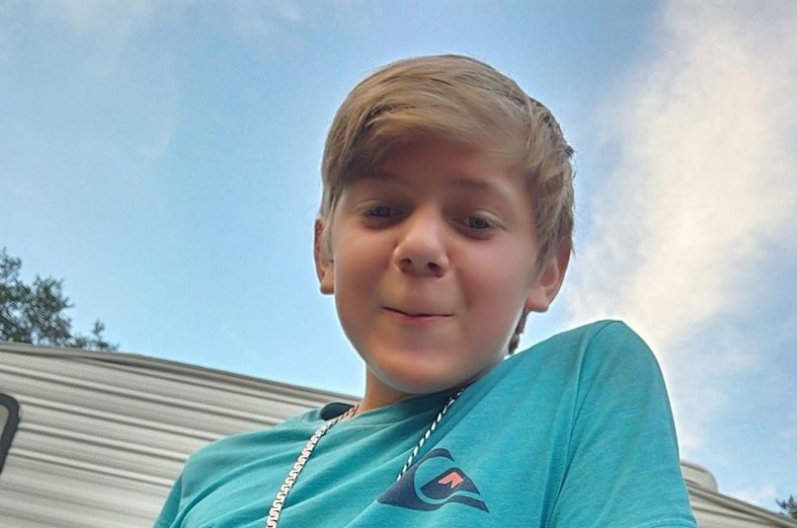 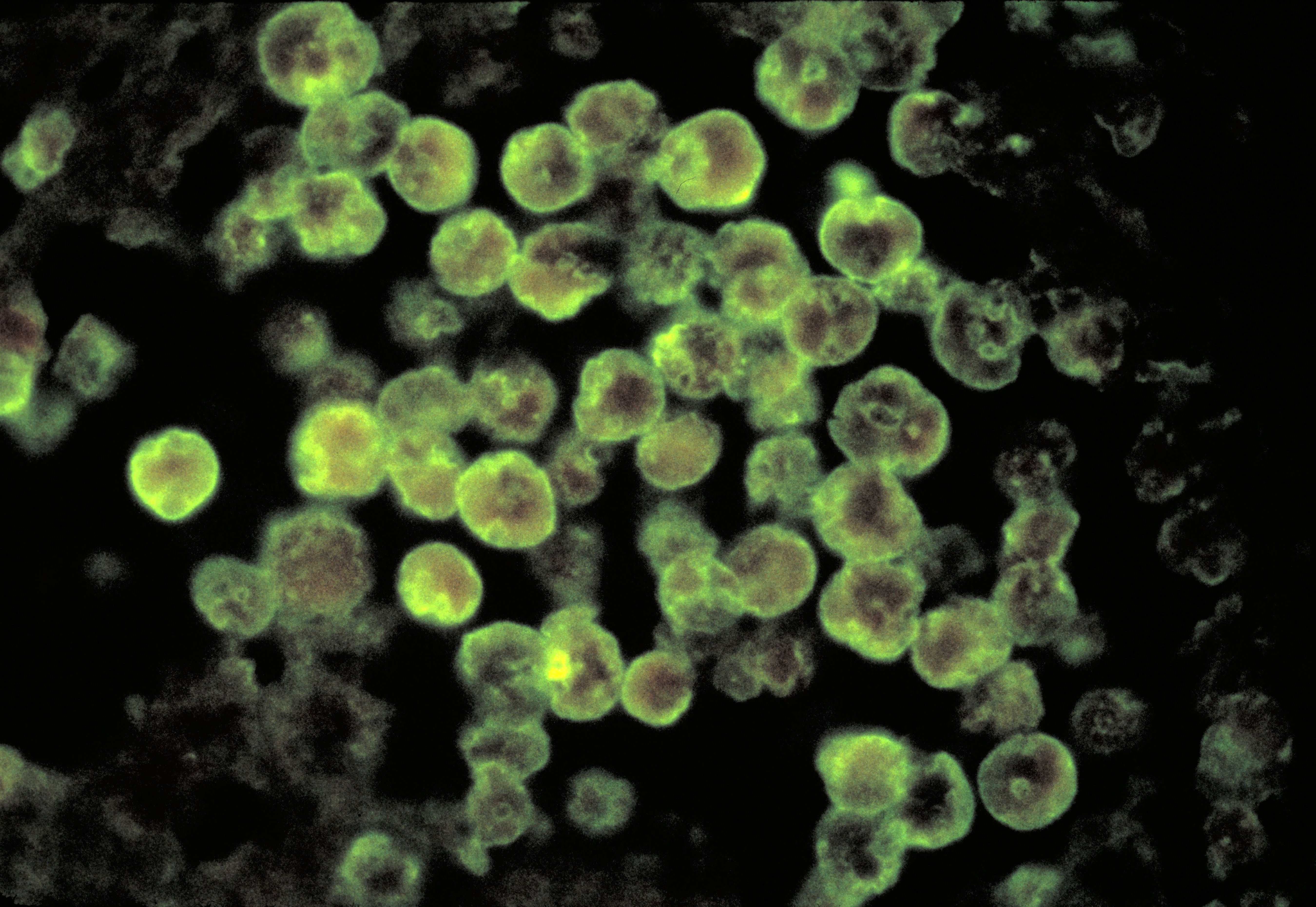 Wall became ill after two days of swimming, and died on August 2.

Tanner Wall was diagnosed with a strep throat at the Putnam Community Medical Center, but his parents sought a second opinion. 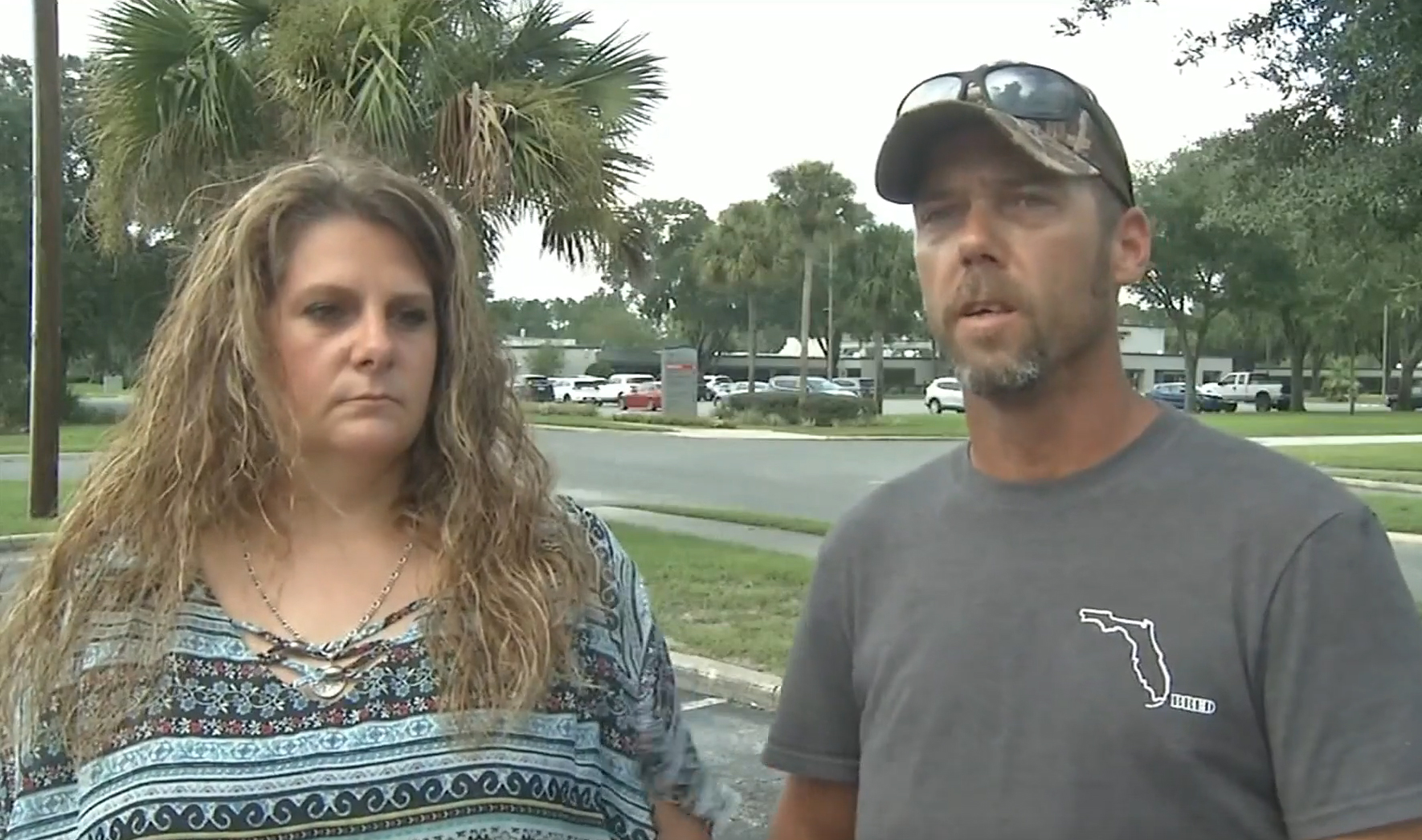 The couple became irate and took their son to UF Health in Gainesville.

“I said, ‘You know what? Unhook him. Do whatever you need to do. We will transport him ourselves. I’m standing at the front door. Come outside. We will take him where we have to go,’” Travis Wall said.

At the second medical facility, doctors put Tanner Wall on a ventilator and diagnosed him with a far more serious condition.

“They said, ‘We’re sorry to tell you this, but your son does not have bacterial meningitis. He has a parasitic amoeba, and there is no cure,’” the father said. 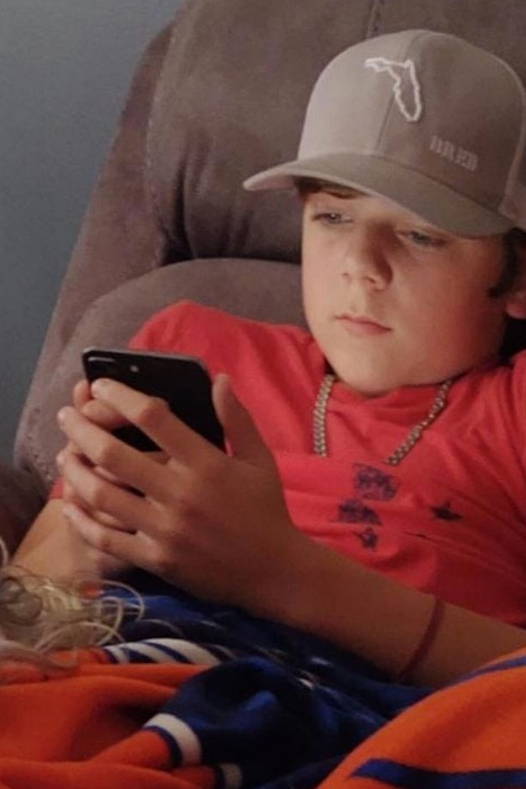 The teenager’s parents took him off life support after his brain showed no activity.

“He was very active. He loved the outdoors. He loves hunting, fishing,” his mother Alicia Whitehill said.

In a statement to the TV station, Putnam Community Medical Center said that attending physicians advised the family that further assessments were required but that the recommendations were declined and the family left before a diagnosis could be made.

“The passing of a loved one is tragic and our condolences are with the family,” the statement read.

Tanner Wall’s parents are now advising the public to be aware that brain-eating amoeba, naegleria fowleri, can be present in bodies of water from July to late September.

Travis Wall said they are getting the message out to parents because "maybe they weren’t thinking about it, because I can sure tell you we weren’t.”