A HEADTEACHER faces being banned from the classroom after groping a mum at school and buying her a pair of knickers.

Kevin Thomas, 49, showered the woman with a string of inappropriate emails and told her he wanted "a kiss and a cuddle". 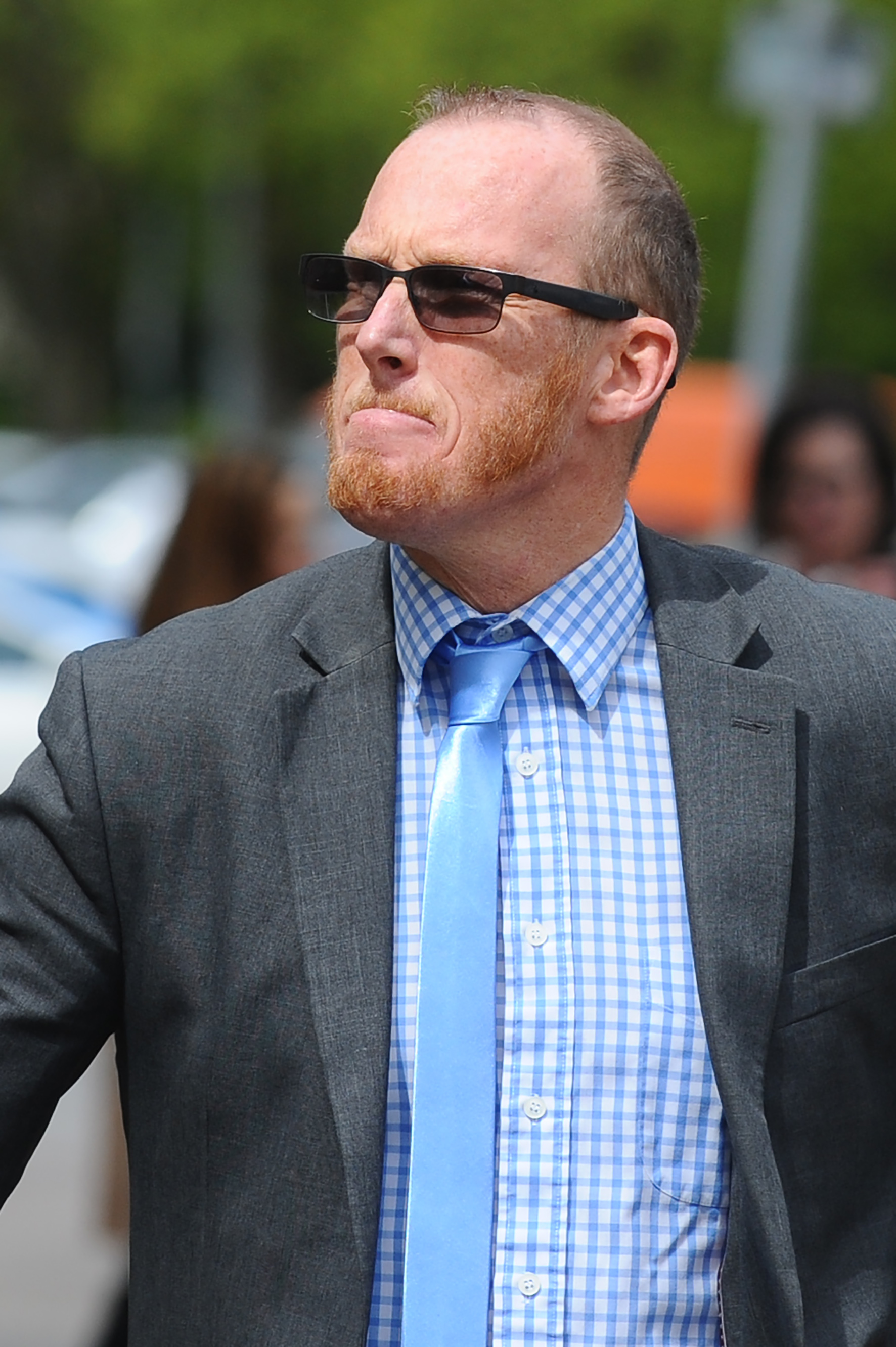 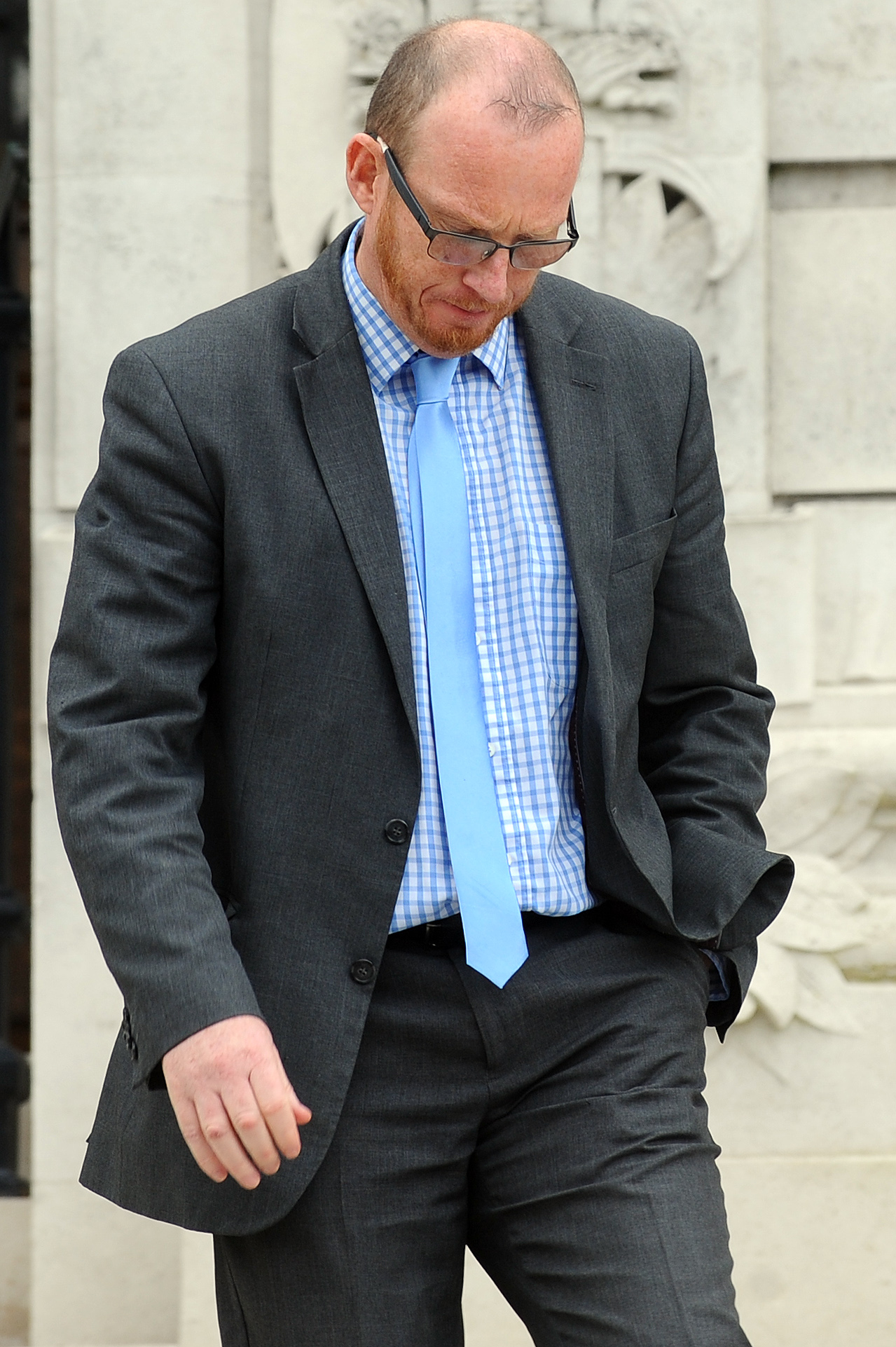 A misconduct panel heard Mr Thomas said he dreamed about the mum wearing "a pair of white knickers" and then told her he had bought her a pair.

He was later convicted of sexual assault and jailed after groping the woman in a school office.

Mr Thomas is alleged to have told a teaching assistant he would "slap her bottom" and wanted her to undress while working as headteacher of Glan-yr-Afon primary school in Cardiff.

But he was suspended from the £51,000-a-year role after four years when the mum complained of sexual harassment.

Presenting officer Cadi Dewi said the mum "provided a series of emails" from Mr Thomas sent over for more than a year "including an email sent on Christmas Day."

She said: "The content of those emails were highly inappropriate, becoming progressively more suggestive and sexual in natures.

"It culminated in an email when Mr Thomas directly propositioned her."

The content of those emails were highly inappropriate, becoming progressively more suggestive and sexual in natures

Ms Dewi said Mr Thomas would also tell her: "You look hot today", "Your boobs look nice in that top", and "hello gorgeous".

The Education Workforce Council heard Mr Thomas touched the woman on more than one occasion and later sexually assaulted her at the school.

Mr Thomas was convicted of sexual assault following a trial at Cardiff Crown Court in 2018 and later jailed for four months.

She said: "She described feeling awkward around Mr Thomas and it being widely recognised that he would make inappropriate comments to staff.

"Examples of comments to her included 'If you want to clothes off and paint that would be ok with me.'

"He raised with staff that it was 'national slap a bottom day' and told her he would give her hers later."

The misconduct hearing was told Mr Thomas had a second criminal conviction following an attack on his wife at their home.

Ms Dewi said: "Mr Thomas and his wife had been at Castle Bingo in Canton, Cardiff and he had been drinking alcohol and becoming argumentative – accusing his wife of having an affair.

"Upon arriving home he snatched his wife's phone from her, crushing it in his hand until the screen had cracked.

"He punched her to the forehead at which point his wife hid in her daughter's bedroom, Mr Thomas pushed his way in and kicked her to the back twice."

Mr Thomas is accused of unacceptable professional conduct and faces being struck from the teaching register.

He is not at the hearing being held via Zoom and is not represented.