MILLIONS of hay fever sufferers are at risk of deadly asthma attacks over the next few days – as a massive pollen bomb has hit the UK.

Warnings for high pollen levels are in place for the whole week in certain parts of the UK, as grass season is now upon us. 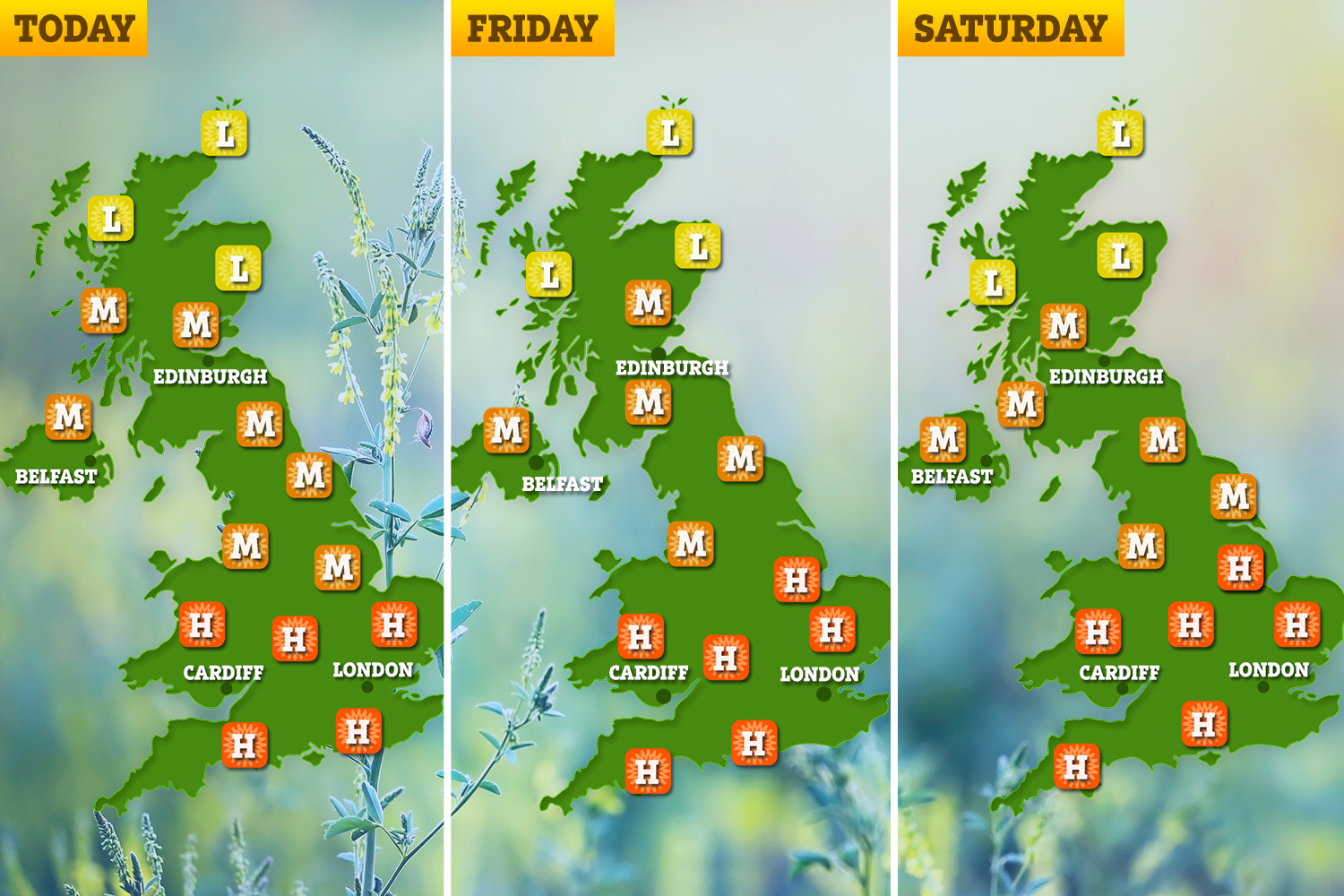 Temperatures are set to hit highs of 28C this week and the combination of the soaring temperatures and the pollen count could heighten hay fever symptoms for many.

More than six million Brits are plagued by itchy eyes, a constant runny nose, headaches and irritating sneezes every summer.

And for half of them, deadly asthma attacks are a real threat – triggered by pollen.

Grass pollen is the most common allergy and affects 90 per cent of people with hay fever, according to Allergy UK.

But this can vary depending on where you are in the country and how the weather has been during spring and early summer.

The Met Office has warned of high pollen levels across the south of England and Midlands over the next few days, with moderate levels in the north.

And leading airborne allergens expert and creator of the HayMax allergen barrier balm, Max Wiseberg is predicting the worst for hay fever sufferers this week.

He said: "There’s set to be a huge onslaught of grass pollen this week, with pollen counts predicted to go sky high. This marks the start of the grass pollen season.

"I predict huge clouds of pollen engulfing London and much of England and Wales, causing misery for literally millions of sufferers across the country.”

Asthma UK are now urging sufferers to make sure they take their medication as prescribed alongside their usual hay fever medicines to reduce their risk. 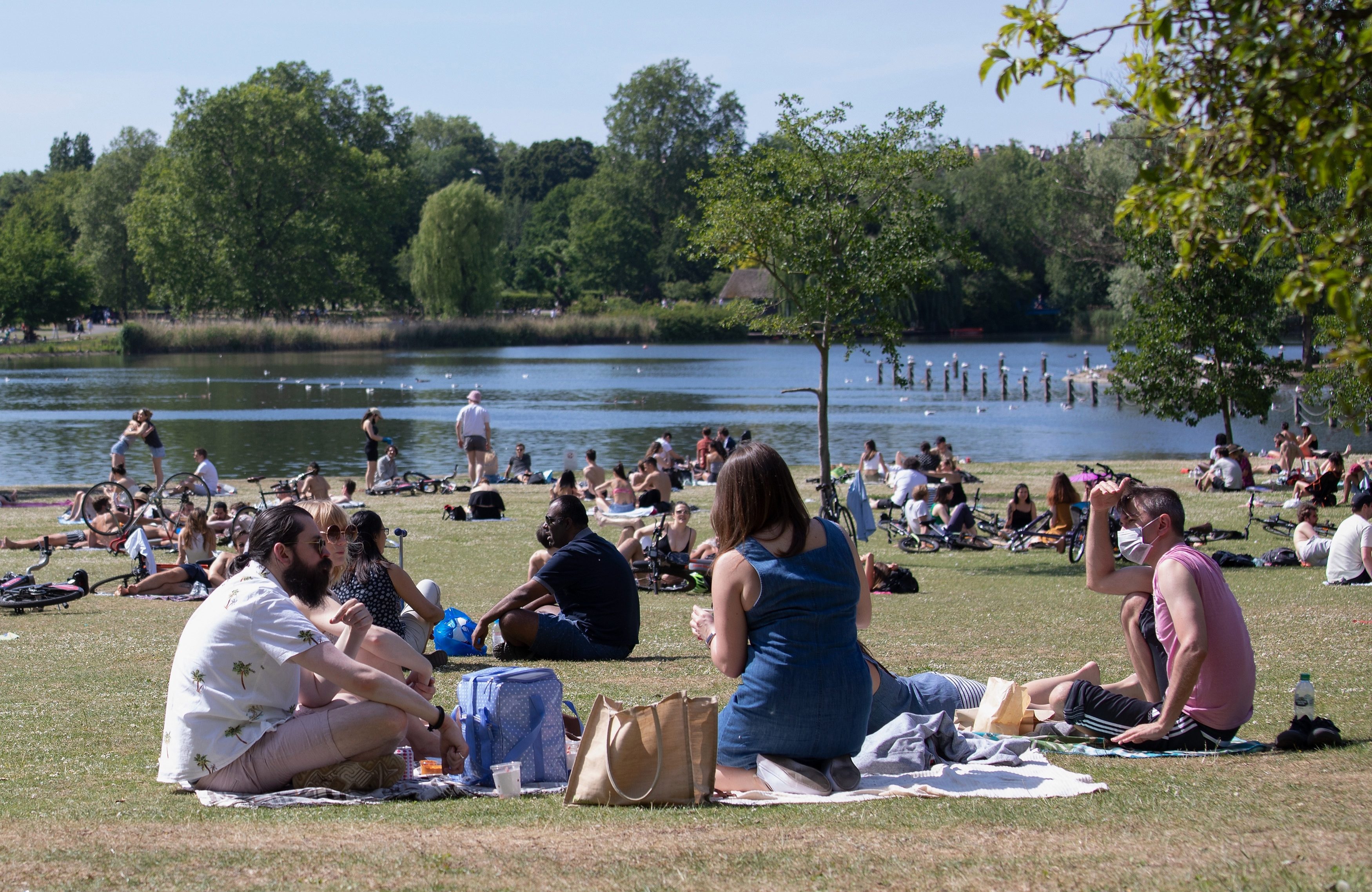 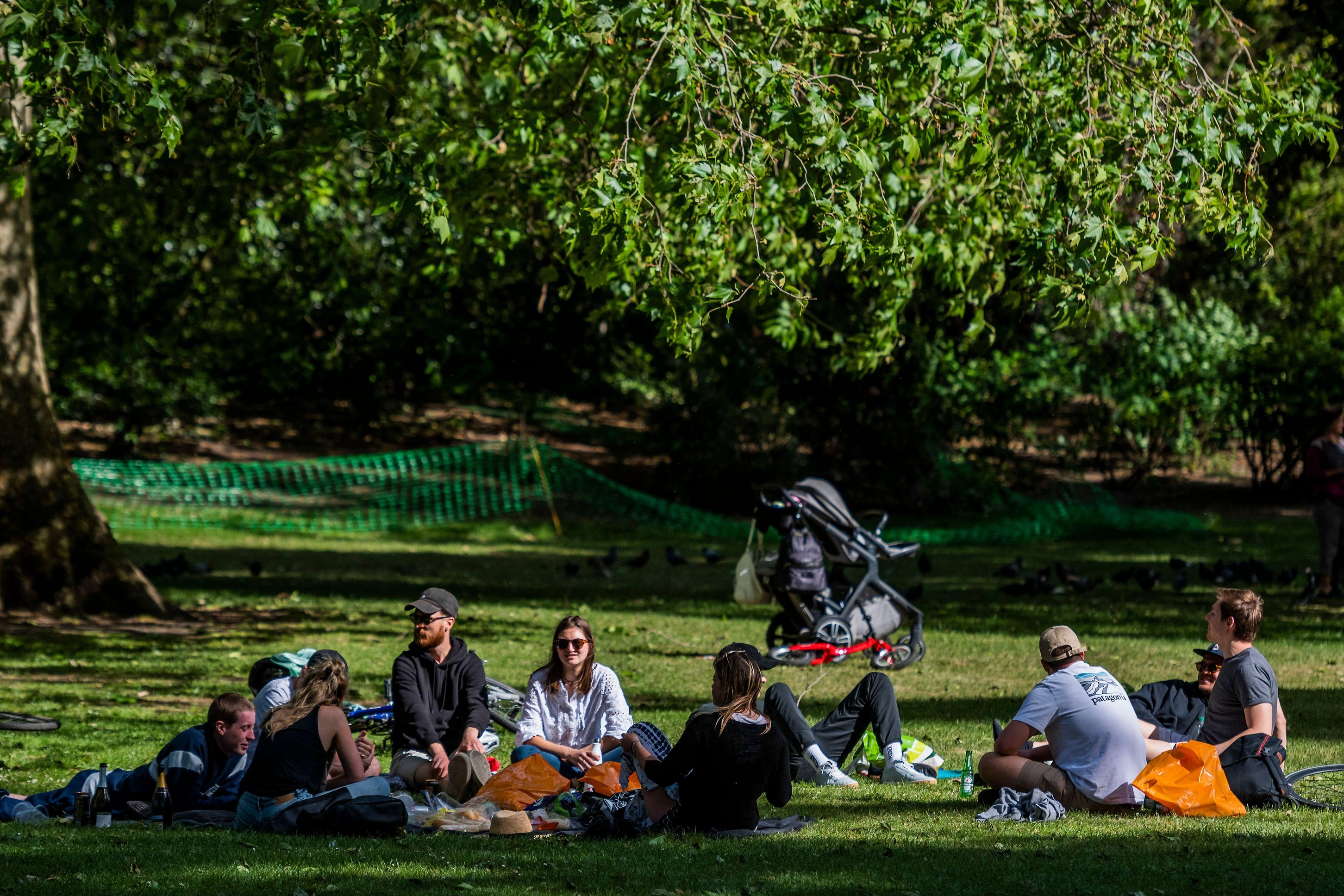 Jessica Kirby, Head of Health Advice at Asthma UK, told The Sun Online: “A high pollen count could put people with asthma at risk of a potentially life-threatening asthma attack.

"An estimated 3.3 million people with asthma say that pollen triggers their asthma symptoms, leaving many wheezing and struggling for breath.

“With warm weather causing pollen levels to rise, we are advising everyone with asthma who suffers from hay fever to make sure they take their asthma medicines as prescribed alongside their usual hay fever medicines to reduce the risk of hay fever triggering an asthma attack.”

1. Carry your reliever inhaler every day

If you have asthma, hay fever can cause your already inflamed airways to swell up even more.

It can also make you more likely to react to other triggers like dust or pollution, and if hay fever combines with viruses like colds or flu, the extra inflammation can make your asthma symptoms even worse.

Reliever inhalers quickly relax the muscles in your airways and ease your symptoms on the spot, so it’s important to carry your reliever inhaler with you.

2. Take your preventer inhaler as prescribed

This reduces sensitivity and swelling in your airways, helping to stop wheezing and coughing before they even start.

Make sure you take your preventer inhaler exactly as prescribed to reduce the risk of hay fever triggering your asthma symptoms.

Use antihistamine and/or a steroid nasal spray.

There are lots of different medicine options for hay fever. Your pharmacist can help you decide what to try.

An estimated 26 per cent of adults in the UK reported suffering from hay fever in 2017, according to research.

In 2018, that figure increased to 31 per cent with a million new people buying hay fever medicines and remedies for the first time.

The rise is believed to be due to changes in our climate.

There's currently no cure for hay fever, but most people are able to relieve symptoms with treatment – to a certain extent.

Apparently, having sex can help to relieve symptoms of congestion.

Researchers at Tabriz Medical University in Iran suggested that getting frisky during pollen season could ease allergy-related symptoms such as sneezing.

According to their study, sex causes blood vessels in nasal passages to constrict helping to clear blocked noses and dry up runny eyes.

Max Wiseberg, airborne allergen expert and founder of HayMax barrier balms, said: “There is research which suggests that sex could help with the symptoms, so that may be something to consider although there may be some practical issues around timing and locations.

“However there is probably not a more pleasant way to deal with the symptoms of hay fever.”

The only downside is that the effects are thought to only affect guys who ejaculate – not women.

The most effective way to control hay fever is to avoid exposure to pollen.

Allergy UK says the best way to do this is to keep windows and doors closed when inside – especially early in the morning and evening when the pollen count is highest.

They also advise avoiding peak pollen times and wearing wraparound sunglasses and a hat to prevent pollen getting onto the face and in the eyes.

You should also avoid drying clothes on an outdoor washing line and shower when you get indoors to remove pollen from your skin and hair.

Antihistamines treat hay fever by blocking the action of the chemical histamine, which the body releases when it thinks it's under attack from an allergen. This stops the symptoms of the allergic reaction.

Antihistamines are usually effective at treating itching, sneezing and watery eyes, but they may not help with clearing a blocked nose.

They're available in tablet form and also as nasal sprays and eye drops.

Corticosteroids (steroids) are used to treat hay fever because they have an anti-inflammatory effect.

When pollen triggers your allergic reaction, the inside of your nose becomes inflamed.

Corticosteroids can reduce the inflammation and prevent the symptoms of hay fever.

Many people are turning towards natural remedies rather than conventional medicine to alleviate symptoms.

Some try inhaling steam to clear congestion while others suggest drinking nettle tea – an anti-inflammatory.

Lloyds Pharmacy pharmacist Pareena Patel says: “Allergic reactions can cause symptoms in your nose, especially pollen allergies during hay fever season, which can cause nasal congestion.

"Allergies may also trigger symptoms of asthma, and can make breathing more difficult.

"If you are struggling with your breathing you should speak to your local pharmacist or GP for advice.

“Drug free therapy is a way of helping to treat symptoms without taking medication.

"It involves using natural techniques or products to alleviate your symptoms.

"This approach used on its own or combined with medication can be a more sustainable way of helping to manage your condition."

A "pollen bomb" has put more people at risk than ever, with experts saying that a concentration of lots of different types of pollen is triggering allergic reactions in people who have never suffered from hay fever before.

The NHS suggests wearing wraparound sunglasses, changing your clothes and showering after going outside and recommends staying indoors when pollen counts are high.