HAVNG sex after a heart attack could boost your chances of survival, research reveals.

Experts found patients who stayed active in the bedroom in the months after falling ill were a third less likely to die over the next two decades. 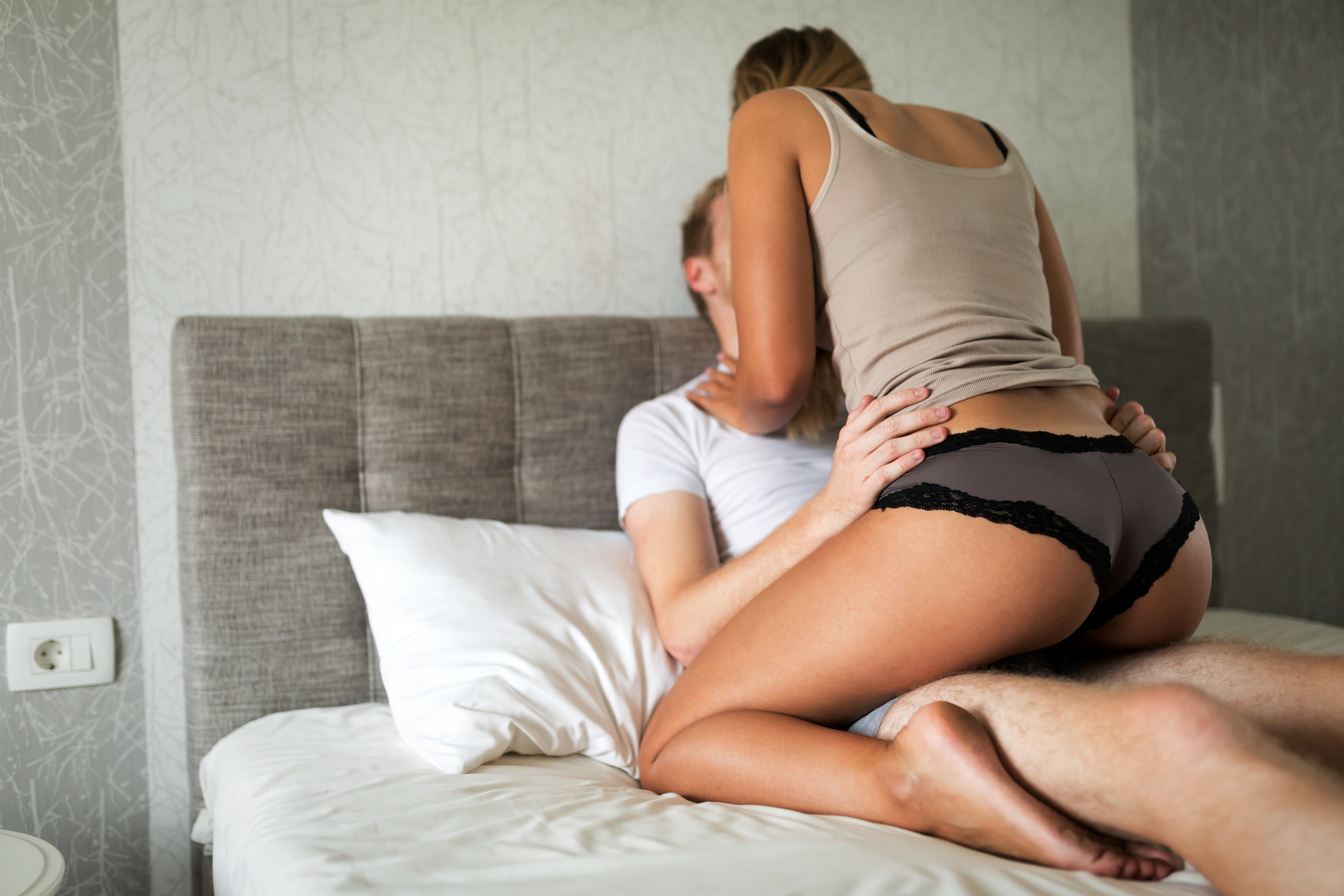 Medics say their findings should reassure worried heart attack victims that regular romps are good for them.

Getting frisky between the sheets counts as exercise, which is known to boost long-term outcomes.

Another theory is that adults with an active sex life are more likely to take care of themselves and lead healthier lifestyles.

“Improved physical fitness, stronger spouse relations, and a mental ability to ‘bounce back’ from the initial shock of the event within a few months are among the possible explanations for the survival benefit observed among the maintained/increased group.”

The study, published in the European Journal of Preventive Cardiology, analysed data on nearly 500 people aged under-65 who had suffered a heart attack.

Maintaining or increasing sexual activity within the first six months of an episode was associated with a 35 per cent lower risk of death in the following 22 years, compared with those who avoided intimacy.

In the UK more than 100,000 hospital admissions each year are due to heart attacks.

Experts estimate 1.4 million Brits are still alive having survived a heart attack – around one million men and 380,000 women.

Lucy Martin, senior cardiac nurse at the British Heart Foundation, said: “Sex can feel like a taboo subject after having a heart attack but it is important to remember that sex is no more likely to trigger a heart attack, or other heart problems, than any other form of physical activity that gets your heart rate up and blood pumping.

“Recovery from a heart attack will vary for everyone and it is important to discuss sexual and physical activity with your healthcare professional.

“This study reiterates the well-known link between mental and physical health and serves as a reminder that keeping active, in whatever way you choose, can help reduce the risk of further problems in the long term.”