Rules were laid out for Prince Philip’s solo flights in light aircraft after it was agreed it would be ‘difficult’ to stop him making them, declassified documents reveal.

Despite the late Duke of Edinburgh being an accomplished, qualified pilot, the then prime minister Harold Macmillan was called on to adjudicate on safety concerns.

In total, he achieved 5,986 hours in 59 types of aircraft during his life. 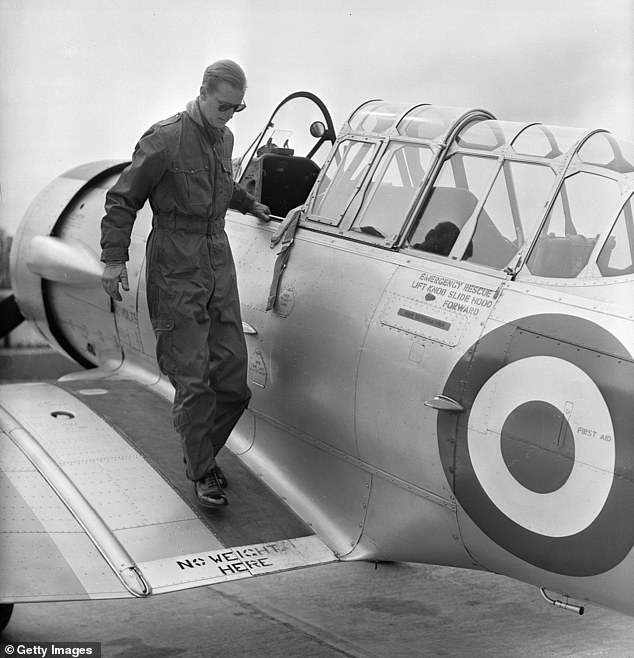 The Duke of Edinburgh disembarks from a Harvard Trainer aircraft on May 4, 1953, after a flight at RAF White Waltham, Berkshire, where he trained for his ‘wings’ 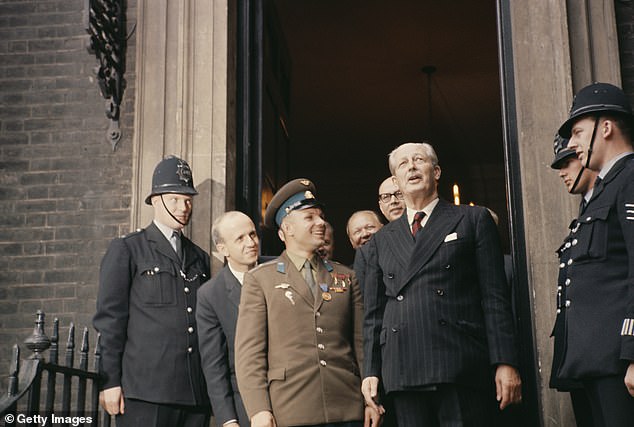 Mr Macmillan approved a set of rules in 1960 about when the Duke’s solo flights in light aircraft should take place, the papers in the National Archives show.

A confidential letter to Mr Macmillan said: ‘You may remember that last October we discussed arrangements that were being made for the Duke of Edinburgh to fly a light aircraft solo.

‘I have now heard from the air equerry that the duke is now anxious to fly other types of light aircraft occasionally.

‘I have discussed this with the captain of the Queen’s Flight and we agree that it would be difficult to dissuade the duke from this.

‘I think it would be better to lay down a set of rules within which such flights should take place and I should be most grateful for your authority to proceed accordingly.’

The proposed rules suggested that Philip should undertake solo flights only in daylight, with a minimum visibility of three nautical miles, and ‘steps should be taken to minimise air traffic over the airfield or airfield concerned.’ 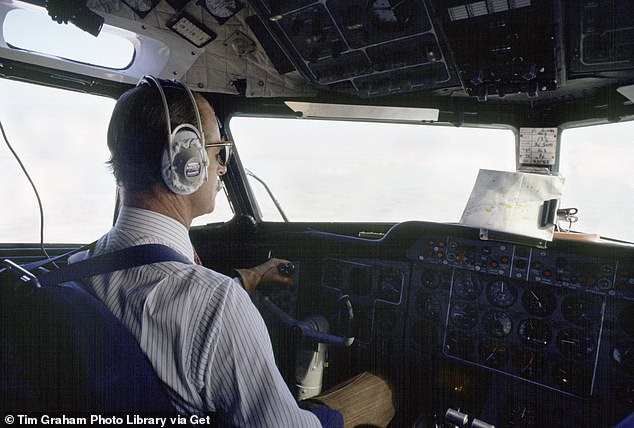 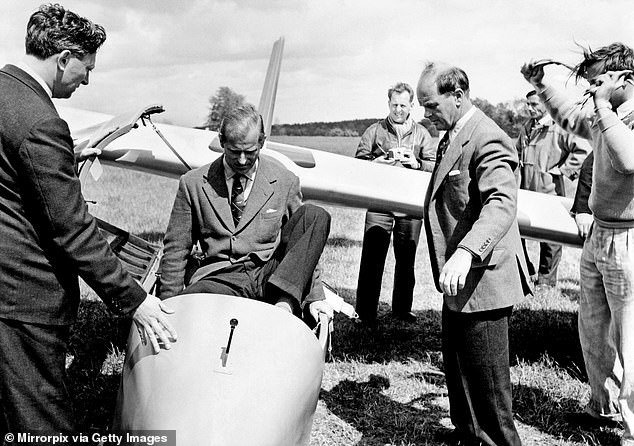 ‘Where solo flights in an aircraft other than the Chipmunk of the Queen’s Flight are made outside the immediate vicinity of an airfield, an escort aircraft should accompany the duke’s, whether or not his aircraft is fitted with radio communication,’ a memo added.

A separate letter added: ‘Prince Philip’s interest in flying is well known. As opportunities may well arise at short notice it is desirable to decide in advance what general conditions would be appropriate.

‘The rules would, I believe, ensure the safety of these flights and do not involve any contravention of the normal regulations applying to flying, nor would they cause danger to, or significant interference with, other flying.’

Mr Macmillan, Conservative prime minister from 1957 to 1963, agreed with the suggested procedures, a letter from his private secretary in October 1960 shows.

The Duke’s final flight as a pilot was at the age of 76 in 1997 from Carlisle to Islay, following which he stopped flying.