Eight-day fortnights and gym memberships are also on offer, as the shortage of workers expands to more than 280 occupations. Some businesses have been forced to cut trading hours, drop qualification requirements and hire workers without resumes because of a lack of workers. 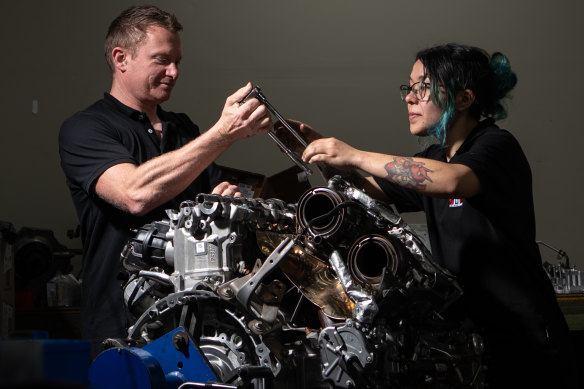 The federal government’s skills priority list, released last week, showed the number of occupations in shortage rose from 153 to 286 over the past year. Teachers, abattoir workers, bus drivers and beauty salon managers are among the new occupations lacking workers.

Motor Traders’ Association of NSW head of government relations Collin Jennings said there was a deficit of more than 30,000 workers in the motor industry, including mechanics, body repairs and auto electricians.

“Many qualified employees are having to return to the tools in their previous roles in the back-end to fill the shortages,” he said. “This then leads to insufficient front-end staff such as sales and service managers.” 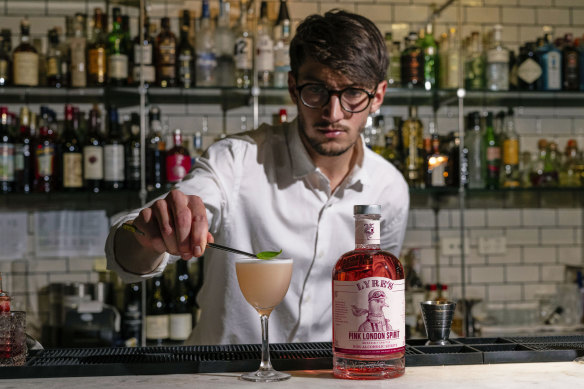 Pubs and restaurants are offering a range of incentives, including cash bonuses, to recruit staff. Credit:Solotel

Jennings said the skills shortage will worsen as the industry seeks qualified professionals trained to service and repair electric vehicles.

CMR Automotive owner Cameron Virtue said he has been working up to 80 hours a week to cover staffing gaps at his garages in Leichhardt and Marrickville despite pay rates rising sharply.

“We have a three-month backlog on our more complex mechanical work as we can’t find staff with the in-depth knowledge required to complete these jobs,” he said.

Virtue said the skills shortage was exacerbated by TAFE and private colleges not preparing apprentices “for what the real life of a mechanic entails”. 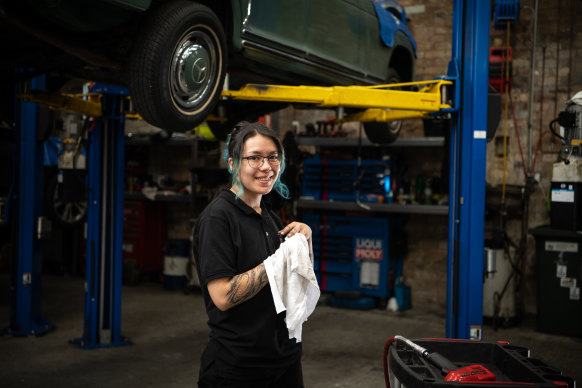 “Some employers won’t allow their apprentices to pick up orders from warehouses to prevent them from being poached by rival businesses,” he said.

“We’ve seen employers offer some surprising incentives, such as eight-day and nine-day fortnights, gym memberships, haircuts, nights out with their partner, as well as referral and sign on bonuses, which range from $1,000 to $10,000,” he said.

Pubs and restaurants are also luring workers with cash and other incentives.

The Sydney Restaurant Group is offering $5000 sign-on bonuses and free wine courses for managers, waiters, bartenders, baristas, chefs and kitchen staff at venues including Ormeggio at The Spit, Aqua Dining in Milsons Point and Cafe Bondi.

The Australian Venue Co., which operates venues such as The Winery, Bungalow 8 and Cargo, is offering paid training, a $100 pub voucher, free lunch and gift bag to successful applicants at “casting calls” in Sydney, Melbourne and Perth.

Solotel last year began offering sign-on bonuses up to $1000 and half-price food and drinks at venues such as the Opera Bar, Golden Sheaf Hotel and The Bank Newtown to new employees.

The hospitality group also brought forward the minimum wage increase for eligible staff to July rather than October 1 as the government required.

Clarke said employers were providing more training to people with less experience “to get them up to scratch if they haven’t worked in the industry before”.

But United Workers Union executive director Dario Mujkic said hospitality remains an industry where workers are low-paid and poorly treated despite some venues offering sign-on bonuses and other inducements.

“Hospitality employers can’t fill jobs because the industry expects workers to work unsociable hours on low wages with no job security,” he said.

Australian Retailers Association chief executive Paul Zahra said employers in the retail sector are offering sign-on bonuses, product discounts or paying for courses as job vacancies hit a record high of more than 46,000 in August, an increase of 14 per cent on the previous three months.

Fashion brand Nude Lucy is offering a $1,500 sign-on bonus and $1000 gift voucher as part of its pitch to hire an area manager, while The Body Shop last year became one of the first major Australian retailers to adopt an open hiring process and not ask for a resume or reference.

“Labour shortages have been a problem for some time, even without the increased demand of Christmas, with many retailers and small businesses in particular, unable to trade at their full potential,” Zahra said.