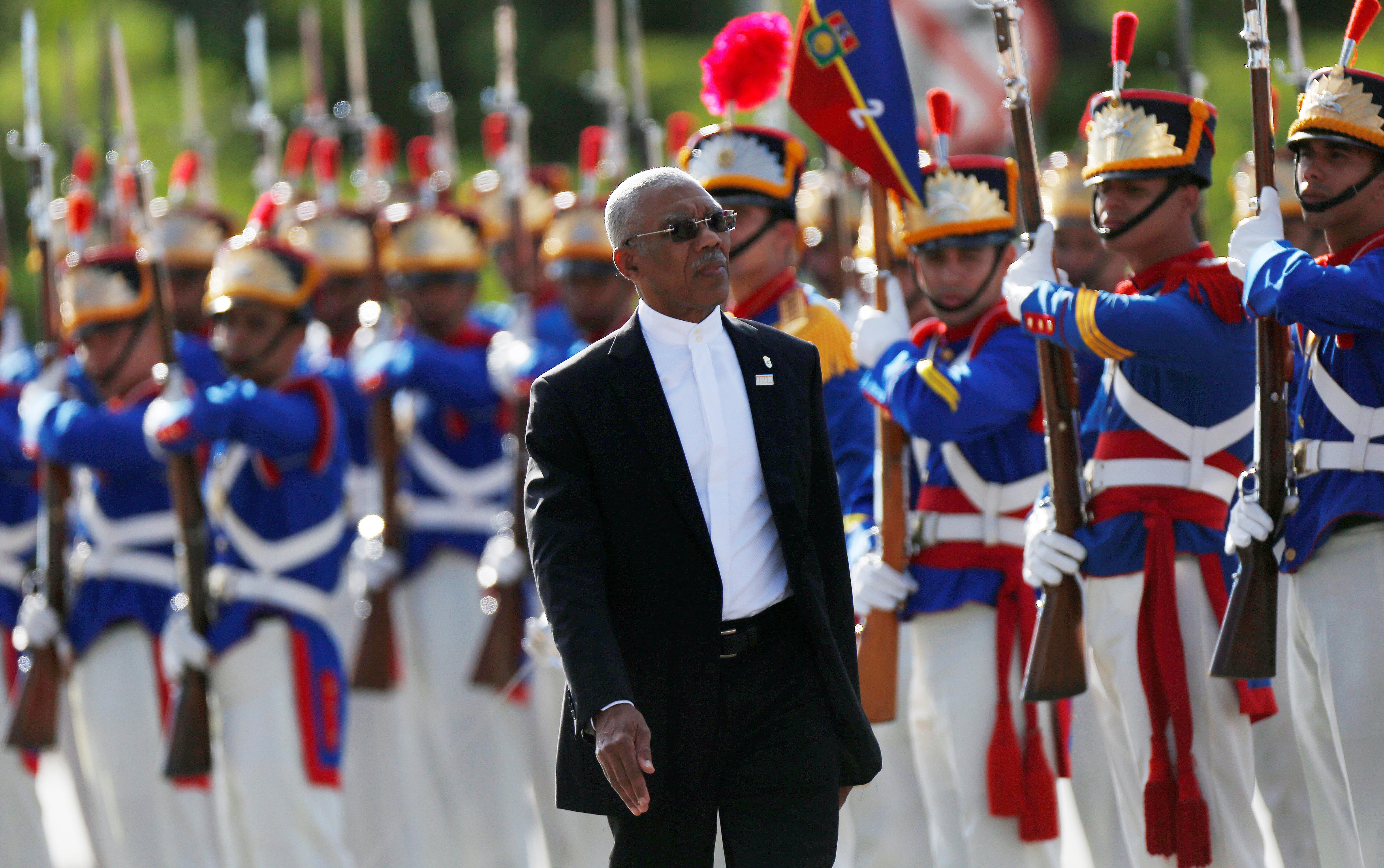 The Dec. 21 vote triggered new elections within 90 days, after one lawmaker from Granger’s APNU-AFC coalition sided with the opposition, which accuses the government of mismanaging the country’s oil resources by granting Exxon Mobil overly generous contract terms.

The government plans to argue that the motion needed 34 votes to pass, rather than the 33 it received, and that the lawmaker who cast the deciding vote was ineligible to be a member of parliament because he also holds Canadian citizenship, attorney general Basil Williams said.

Williams told reporters that the government would first petition the South American country’s High Court, and if unsuccessful is prepared to appeal to Guyana’s Court of Appeal and the Caribbean Court of Justice (CCJ), the judicial body of the Caricom group of nations.

“We’re off to the CCJ,” Williams said.

Guyana has no history of crude production but has in recent years become one of the world’s most closely watched basins after Exxon Mobil discovered more than 5 billion barrels of oil and gas offshore. Commercial production is expected to begin in 2020, and output could reach 750,000 barrels per day.

The day after the no-confidence vote, the navy of neighboring Venezuela halted two boats hired by Exxon to conduct a seismic survey in the western portion of the Stabroek block. Both countries say the incident occurred in their territorial waters, reigniting a century-long border dispute.

Granger, who returned to Guyana this week after undergoing chemotherapy in Cuba, plans to meet with opposition leader Bharrat Jagdeo of the People’s Progressive Party next week.

Jagdeo has said Granger “sold our patrimony” to Exxon Mobil. The government has insisted that it got the best deal it could and is banking on new oil wealth to transform the economy of the English-speaking country of just 750,000.