Fox News reporter Bill Melugin on the continuation of illegal immigrant smuggling and lack of support from President Biden.

A man living in the United States illegally fled from a deadly Florida car collision in which a 5-year-old girl was killed Saturday, authorities said.

Ernesto Lopez Morales, 32, a Guatemalan citizen, was speeding in a 2005 black Chevrolet Suburban with his headlights off around 8:30 p.m. when he collided with the rear of a 2016 Hyundai Elantra in Mulberry, the Polk County Sheriff’s Office said. 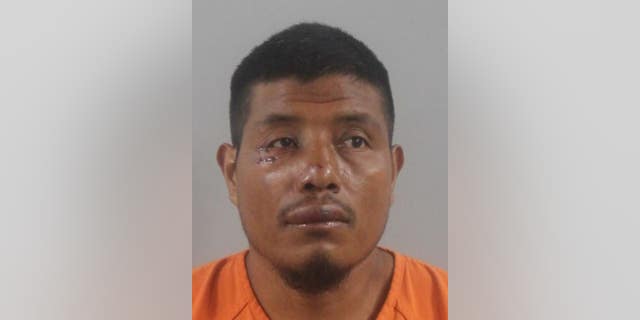 Ernesto Lopez Morales, 32, is charged in connection with a fatal collision that killed a 5-year-old girl. Authorities said he was living in the U.S. illegally.
(Polk County Sheriff’s Office)

The Elantra, being driven by a woman with her daughter in the backseat, was pushed more than 600 feet before both vehicles stopped. First responders arrived and found the girl dead at the scene. The woman was taken to a hospital with non-life threatening injuries.

Witnesses said they saw Morales flee the scene on foot.

He was later found at his home. He allegedly told investigators that he drank six 32-ounce beers and left to buy more. He admitted to not having his headlights on and leaving the crash scene, authorities said.

“He also told deputies he left the crash because he doesn’t have insurance or a driver’s license,” the Sheriff’s Office said. 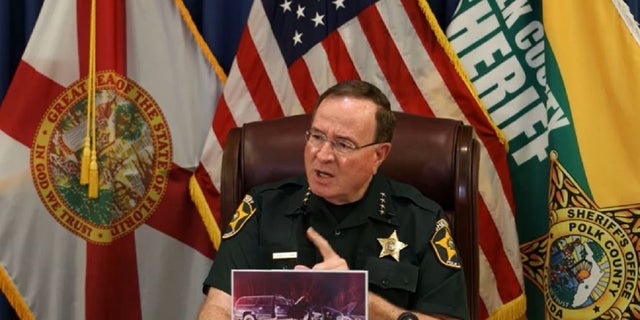 A search of his driving history revealed that Morales did not have a driver’s license from Florida or any other state. At the time of a blood test, he had a blood alcohol level of .108 grams of alcohol per 100 ml of blood.

The legal threshold is .08 grams. Morales is charged with driving under the influence, manslaughter, leaving the scene of a crash involving death, DUI property damage, and other offenses. He is being held on $22,500 bond, according to jail records.

U.S. Immigration and Customs Enforcement has initiated a hold on him, authorities said.

“This is the second person in about a week that’s been killed by someone illegally in this country, Judd said. “It’s a problem.”