A GRIME artist who held four women against their will and repeatedly raped them has had his jail term increased by six years. 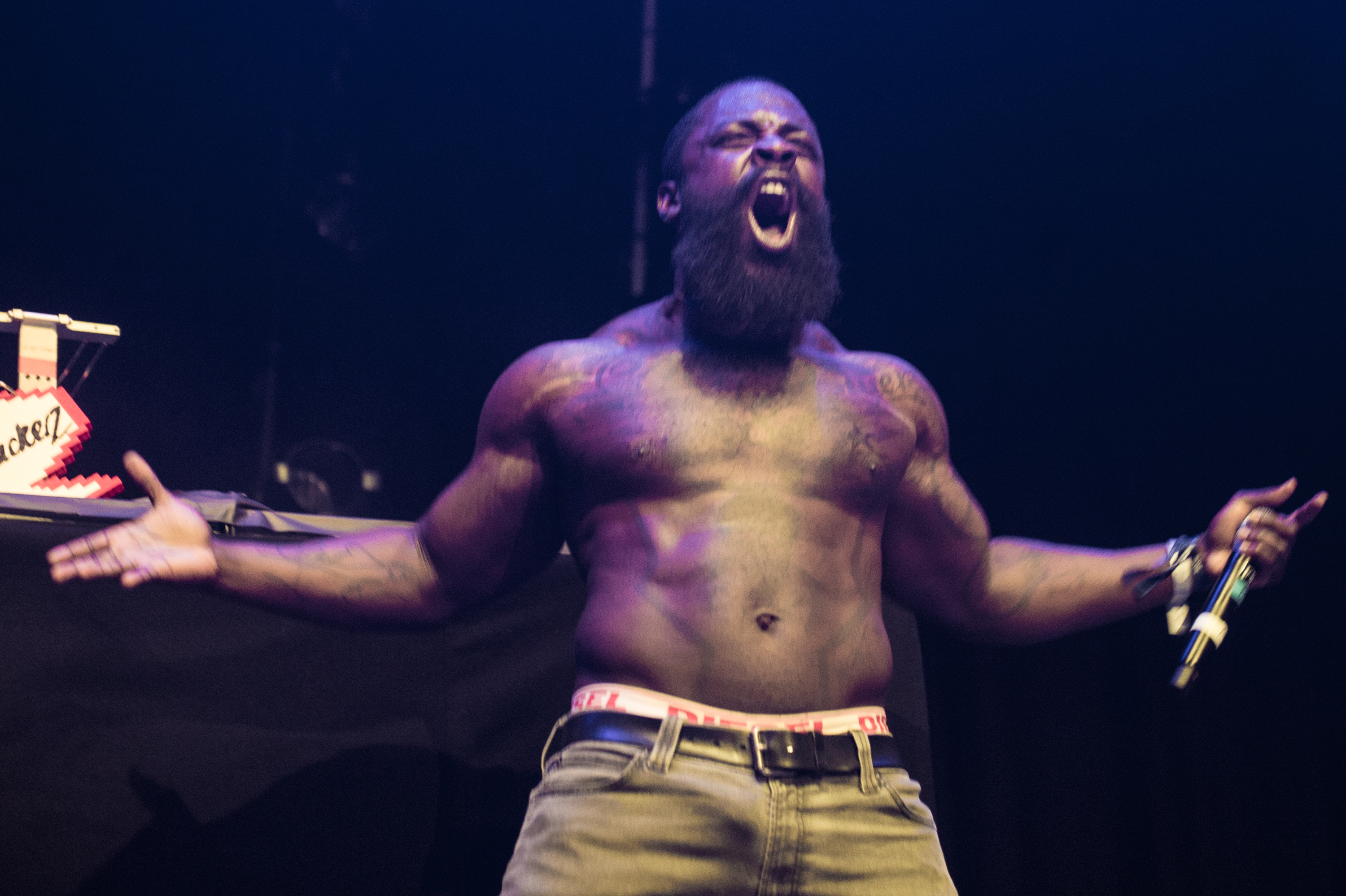 He was found guilty of 30 offences of 21 rapes, five counts of false imprisonment, two counts of assault by penetration and two of assault occasioning actual bodily harm.

The Attorney General’s Office referred it to the Court of Appeal, which upped it to 30 yesterday.

Judges ruled it had been “unduly lenient”.

The musician, who was part of the grime collective Boy Better Know, derived sexual pleasure from torturing the women by water-boarding, interrogating, assaulting and raping them, the court heard. 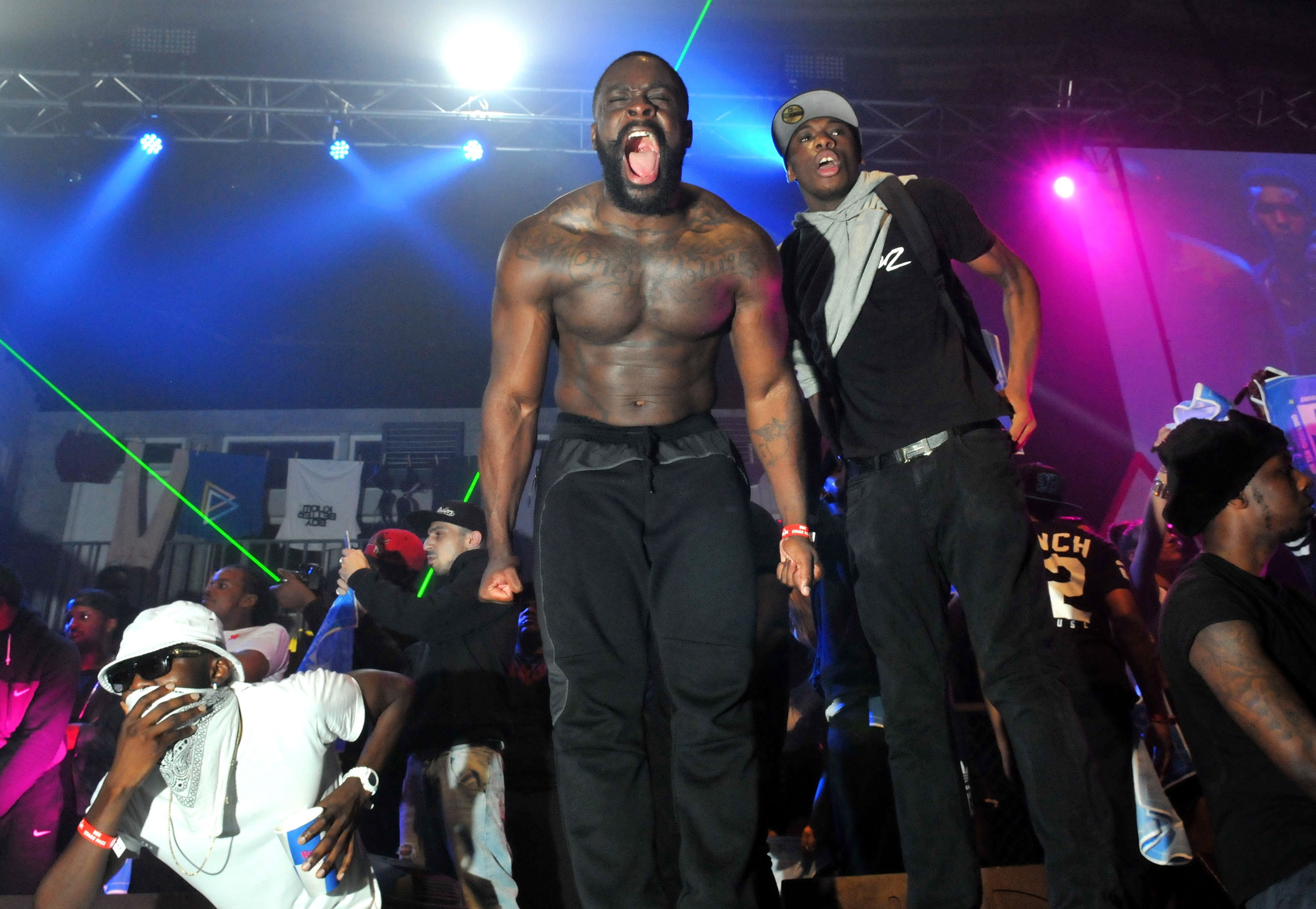 He claimed the acts were part of consensual role play, or a game he played called "Catch me, Rape me", and said he told women he would "terrorise" them.

Police began investigating Anokye, who is from London but had a harbourside apartment in Bristol, in 2017 after a woman complained she had been raped by him.