A HEARTBROKEN mum was ordered to remove a memorial garden from outside her own home for her son who died on his 16th birthday.

Emma Collins has been forced to take down the special garden by the Aster Group, the housing association who own the block of flats in Portland, Dorset. 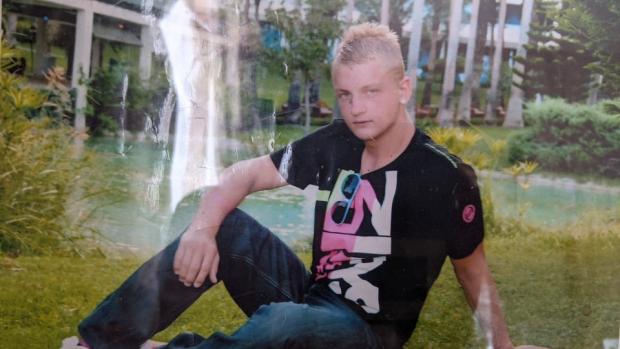 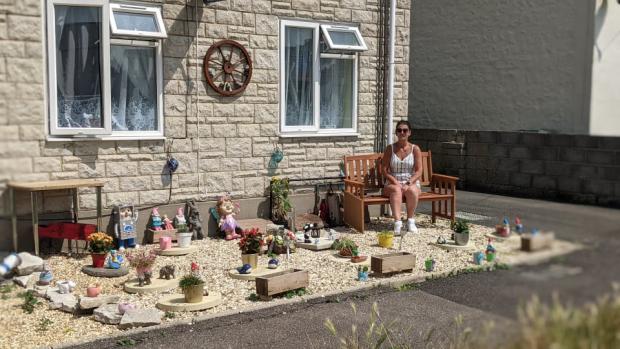 She created the garden on a small patch of land outside her ground floor flat after he son Daniel died in a quad biking accident in 2010.

The mum found great comfort in the garden while grieving her son, and was horrified when she was told it must be ripped down.

The housing association called her to say that the memorial was obstructive and describing it as a “wasteland.”

A kind neighbour even set up a petition asking that she could keep the garden, which got the support of over 260 people.

The 14 foot by six foot space is filled with flowers, gnomes, lights, and a picture of Daniel in the centre and has some of his ashes scattered there.

Ms Collins, 48, said: "I got a phone call from a man at Aster Group and he started by saying he wanted to talk about the wasteland in front of my flat.

"He explained that because it was a communal area it needed to be clear. I was absolutely disgusted. It felt awful.

"I started working on the garden last August and only completed it this month. I'm out there clearing the weeds and tending to it every day.

"The ground had not been touched for 30 years and nobody else has any reason to go onto it.

"It was an absolute state before I cleared it – we had to dig up all the tree roots and clear the broken glass and rubbish. They didn't object to that.

"Building the memorial garden in honour of Daniel was very comforting for me and I have scattered some of his ashes in it.

"After Daniel died, my mental health was very bad and I didn't go outside, but the garden gives me somewhere to sit and I can chat to people as they walk past. I get compliments on it all day, every day.

"It means everything to me. I am completely overwhelmed with the support I have received and it has really made me want to fight to keep the garden.

"Some people have even offered to help me buy the land."

A spokesman for Aster Group said: "We're very sorry to have caused our customer distress by asking her to remove the memorial.

""We understand that customers may want to add personal touches to communal areas, however, we do have a responsibility to make sure that they are kept clear so they're safe and everyone in the building can enjoy the spaces.

"We'll be in touch with Miss Collins to talk further about how the area is used and help, where possible, to find an alternative solution." 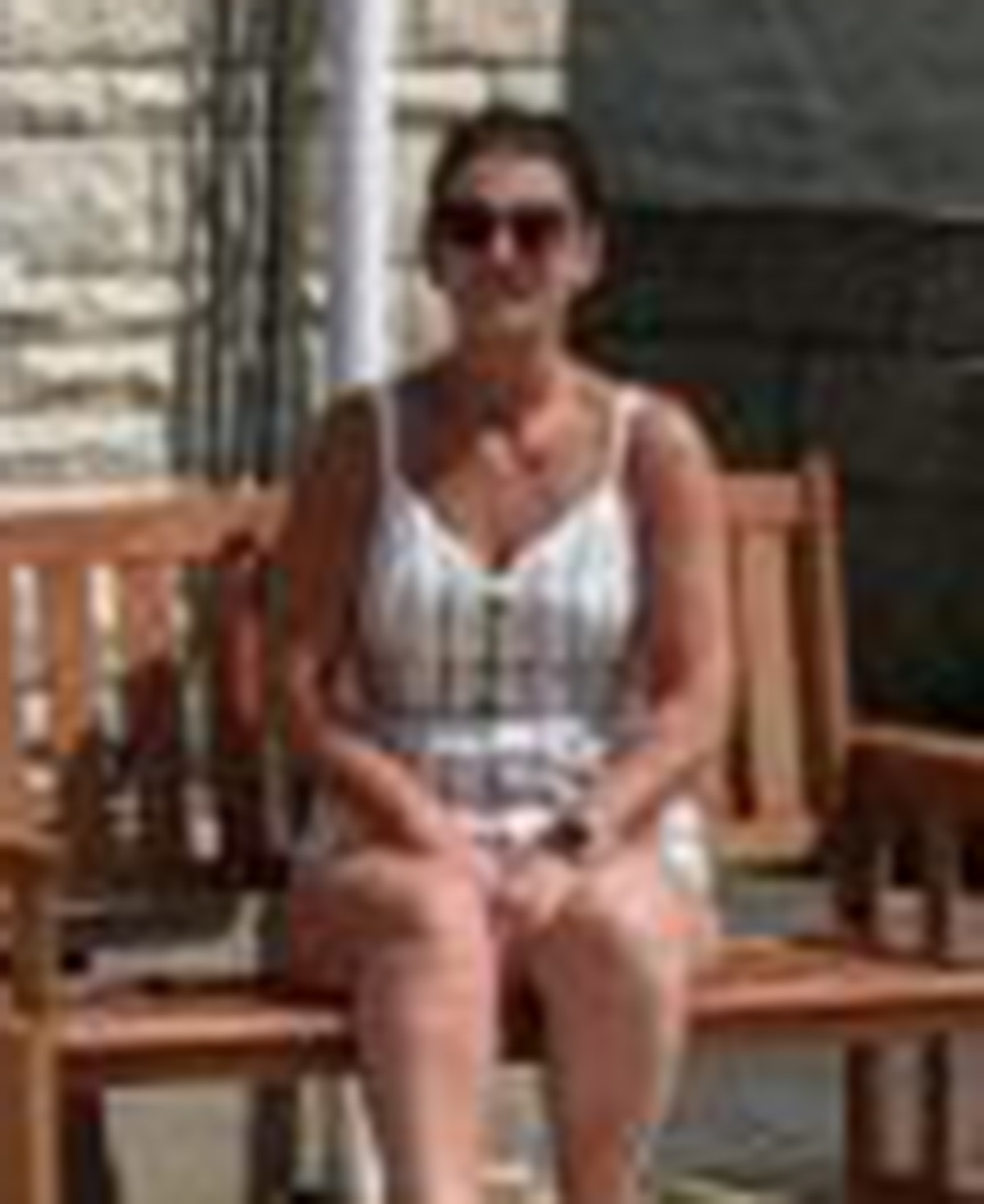 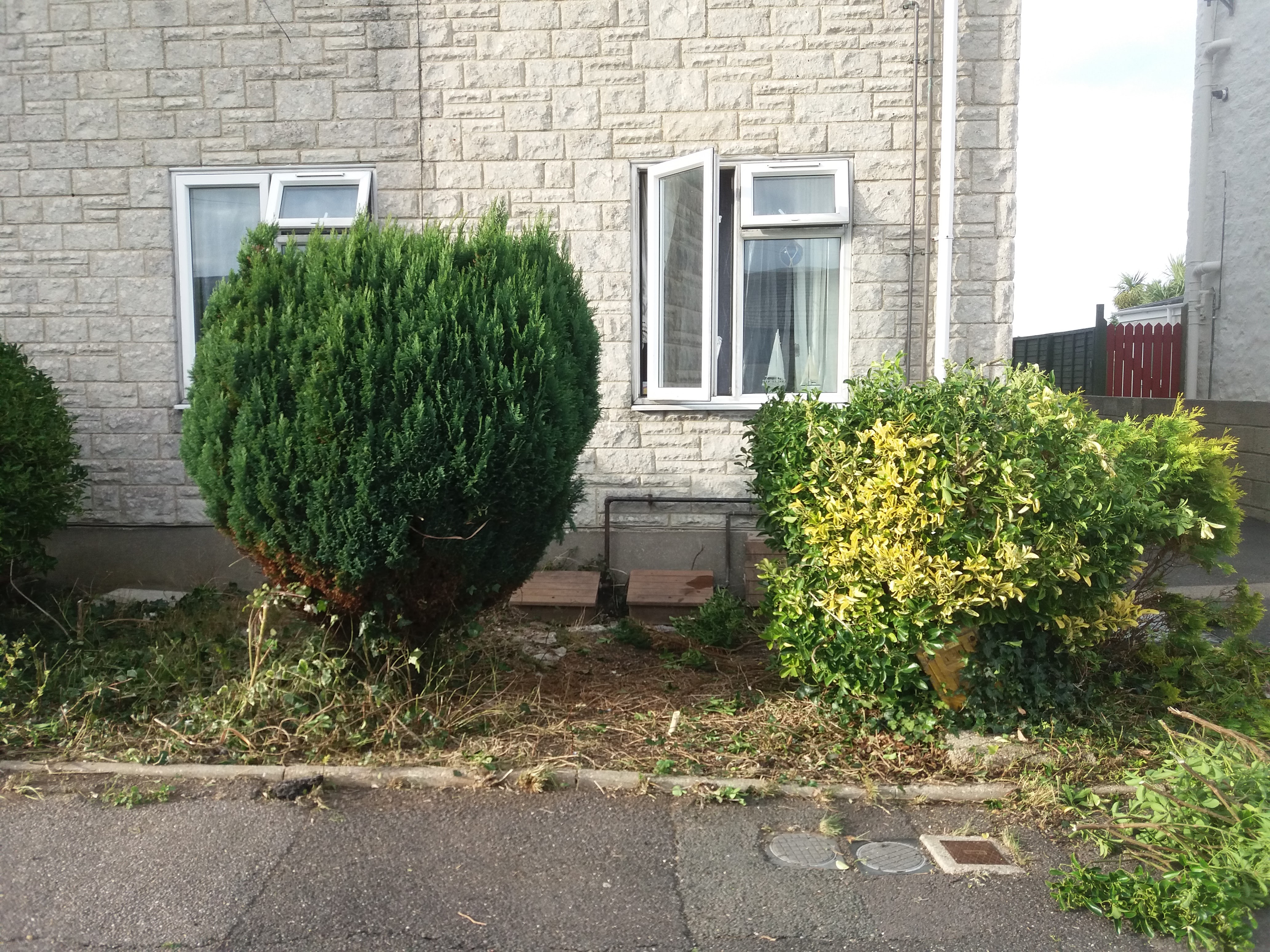