One of the alleged co-conspirators who plotted to kidnap Michigan Gov. Gretchen Whitmer lined his social media accounts with far-right memes and conspiracy theories.

Brandon Caserta — among the 13 men charged in the explosive plan, foiled by the FBI — regularly ranted on Facebook about topics including the coronavirus pandemic, as well as a general hatred of the government, according to The Daily Dot.

One meme the outlet snagged from Caserta’s Facebook page before it was abruptly deleted Thursday was captioned “What Your Face Mask Says About You,” and features four women wearing masks with demeaning messages superimposed on them.

“I’m an obedient slave who obeys their masters [sic] commands,” reads one.

“The government has authority over my body,” reads another.

Whitmer, a Democrat, has faced harsh criticism in her home state — and on Twitter from President Trump — for hardline coronavirus restrictions that have seen businesses closed throughout the pandemic.

The governor on Thursday slammed the alleged co-conspirators as “sick and depraved men.”

In another post, Caserta turned his experience getting a traffic ticket into a wholesale indictment of the government.

“Apparently I cannot go more than a month or two without getting robbed by government thugs for some made up traffic violation,” he wrote in the post. “They robbed me for going around someone who was turning left at a blinking yellow light, on a one lane f–king road. 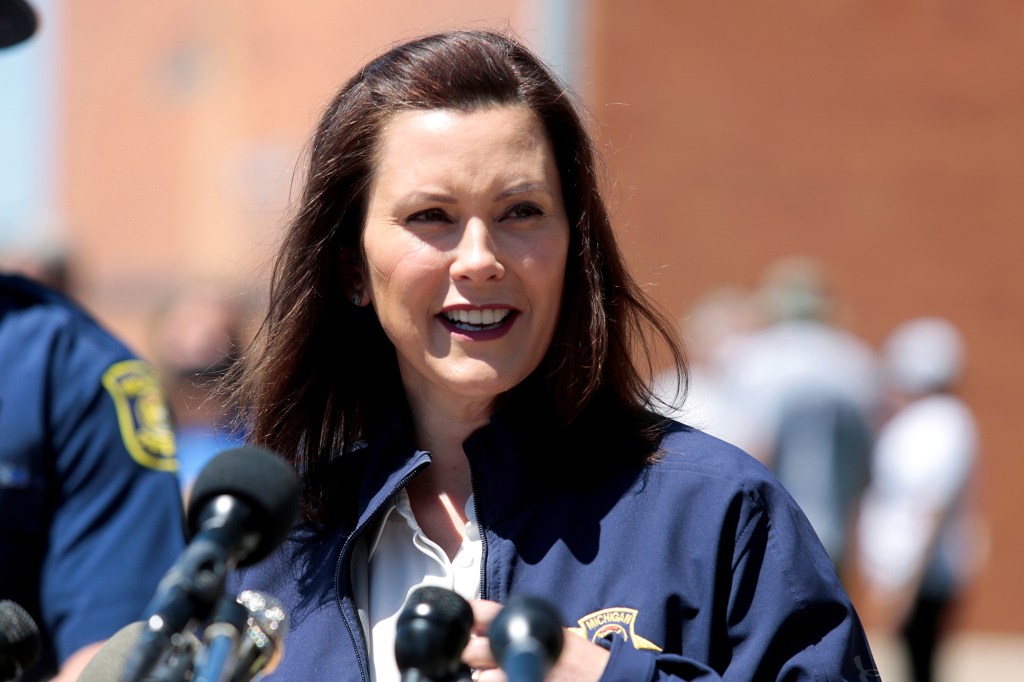 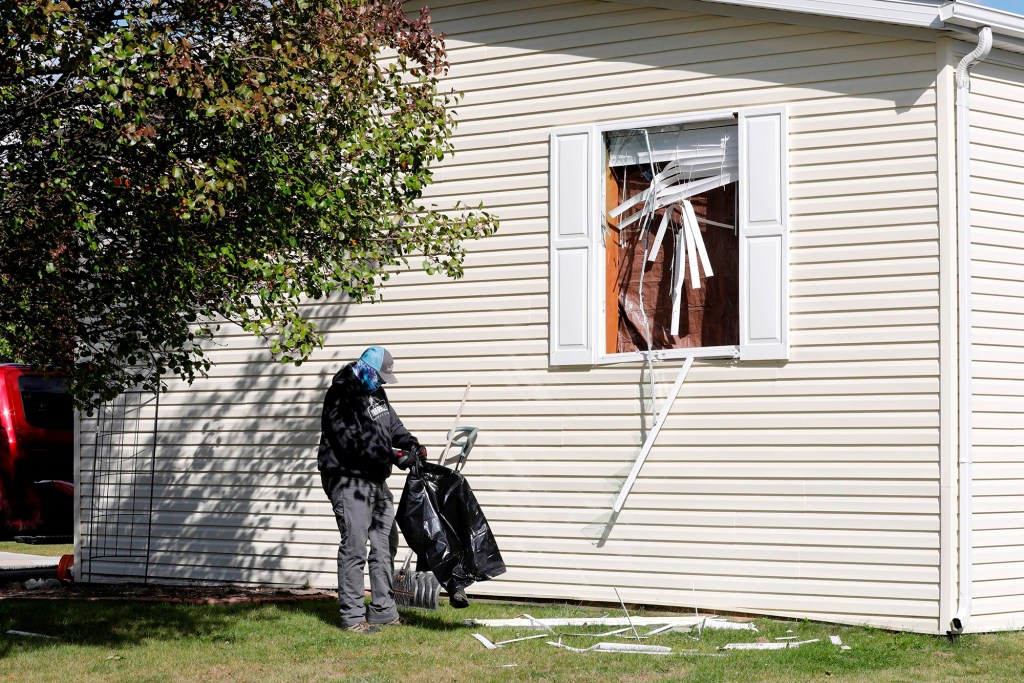