GREATER Manchester is set to be hit with new travel curbs as a huge vaccination surge is launched to combat spiralling Covid cases.

People will be told to "minimise" travel in and out of the area, which is now seeing cases double week on week in many boroughs. 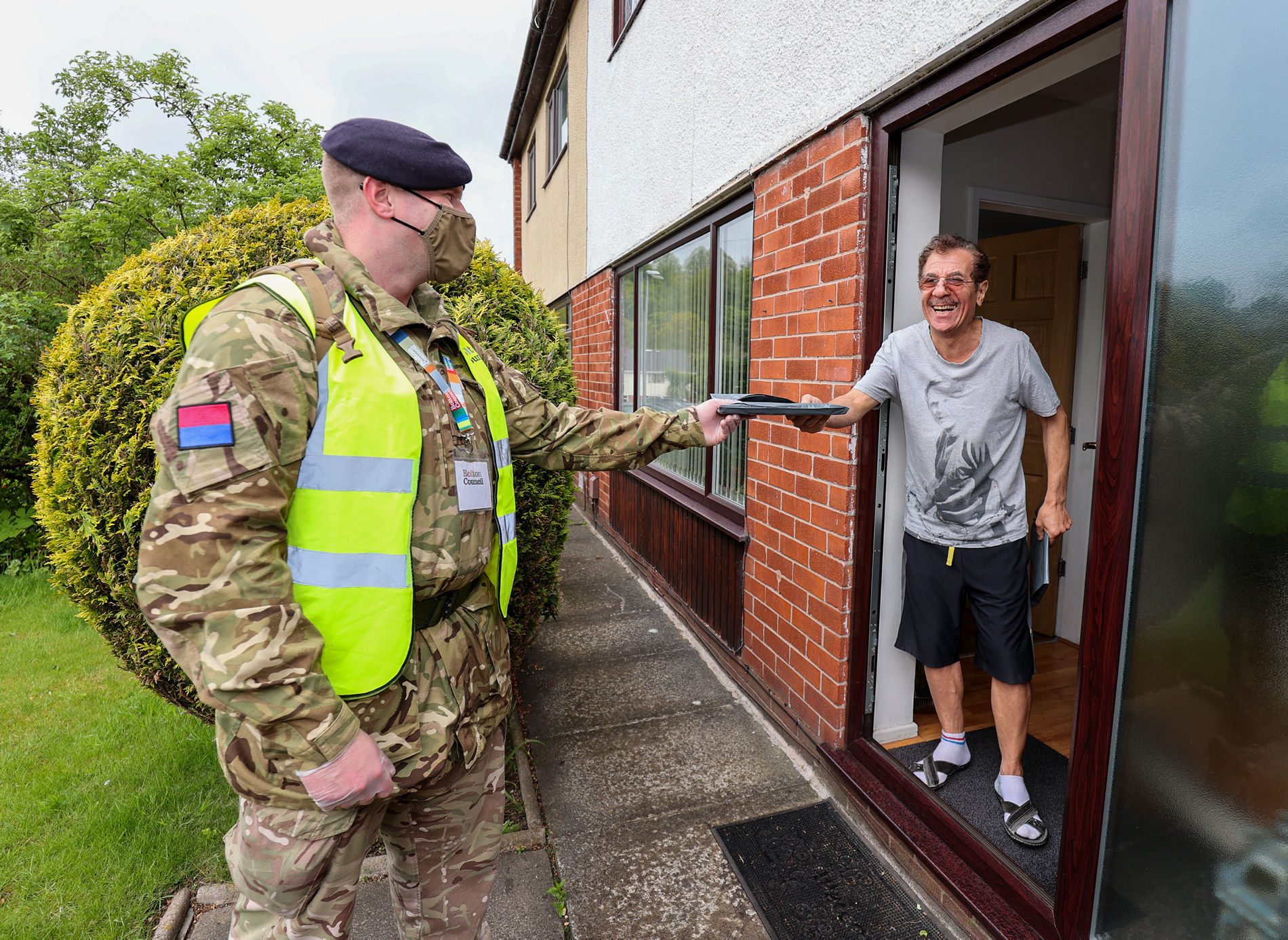 The army will be sent in to help with a huge new jabbing drive in a mirror of measures introduced in neighbouring Bolton last month.

Matt Hancock is expected to announce the massive new package of support today, according to the Manchester Evening News.

Under the new rules mask wearing will be reintroduced in Manchester's schools to help stop the spread of the virus amongst the young.

The advice is expected to advise people to "take particular precautions" when meeting people from outside their own household.

But it is not legally binding on residents and doesn't mean the city is being put back into a local lockdown.

Similar emergency measures have helped turn the tide in Bolton, which was the first major Indian variant hotspot in the country.

After an explosion in cases it has now got the outbreak under control and is now seeing a steady drop in new infections.

But the variant has already spread to neighbouring areas which are seeing skyrocketing numbers. 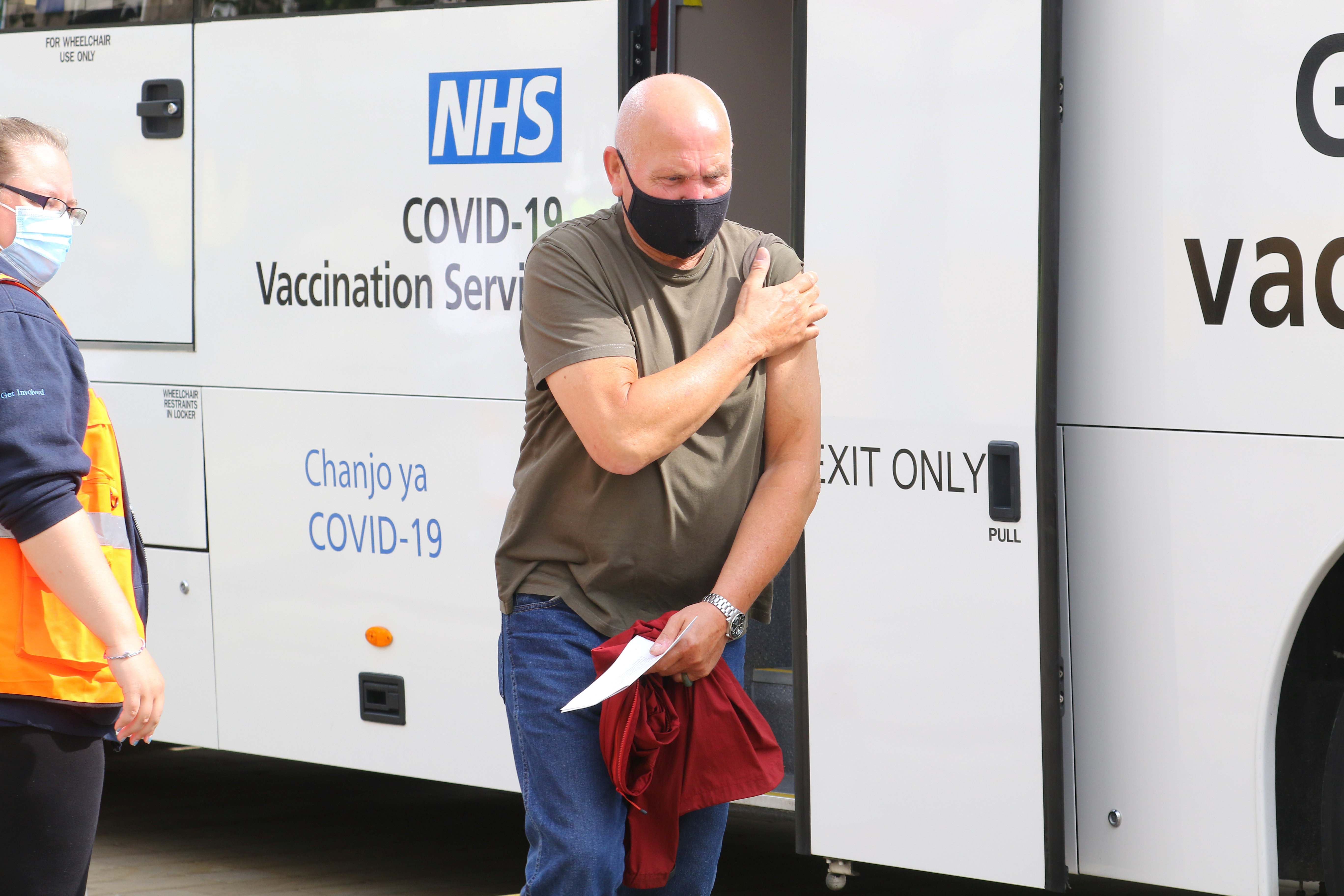 Salford, Stockport and Manchester are all in the top five areas nationwide with the biggest rises in cases.

In all eight of the city's boroughs now number among the top 20 places in the UK with the highest infections.

Five of them have seen cases double week on week, although officials say that hasn't yet translated into many more hospitalisations.

Local officials said even if the numbers admitted remain lower than during pervious peaks, emergency rooms will still struggle to cope.

That's because, as elsewhere across the country, Manchester's hospitals are working flat out to clear the backlog caused by the pandemic.

One source told the MEN: “We will need fewer people to be ill before it starts to become a pressure."

Another added that even a modest increase in Covid admissions would mean "business as usual slows down".

Greater Manchester and Lancashire have so far been hit hardest by the Indian variant and include all of the top 10 areas for infections nationally.

The announcement comes amid reports that the Government is set to delay the June 21 unlocking by up to a month because of the rise in cases.

The Government could postpone Freedom Day until the start of the school summer holidays in late July after scientists presented Cabinet Ministers with a "downbeat" briefing laying bare the threat of the Indian variant. 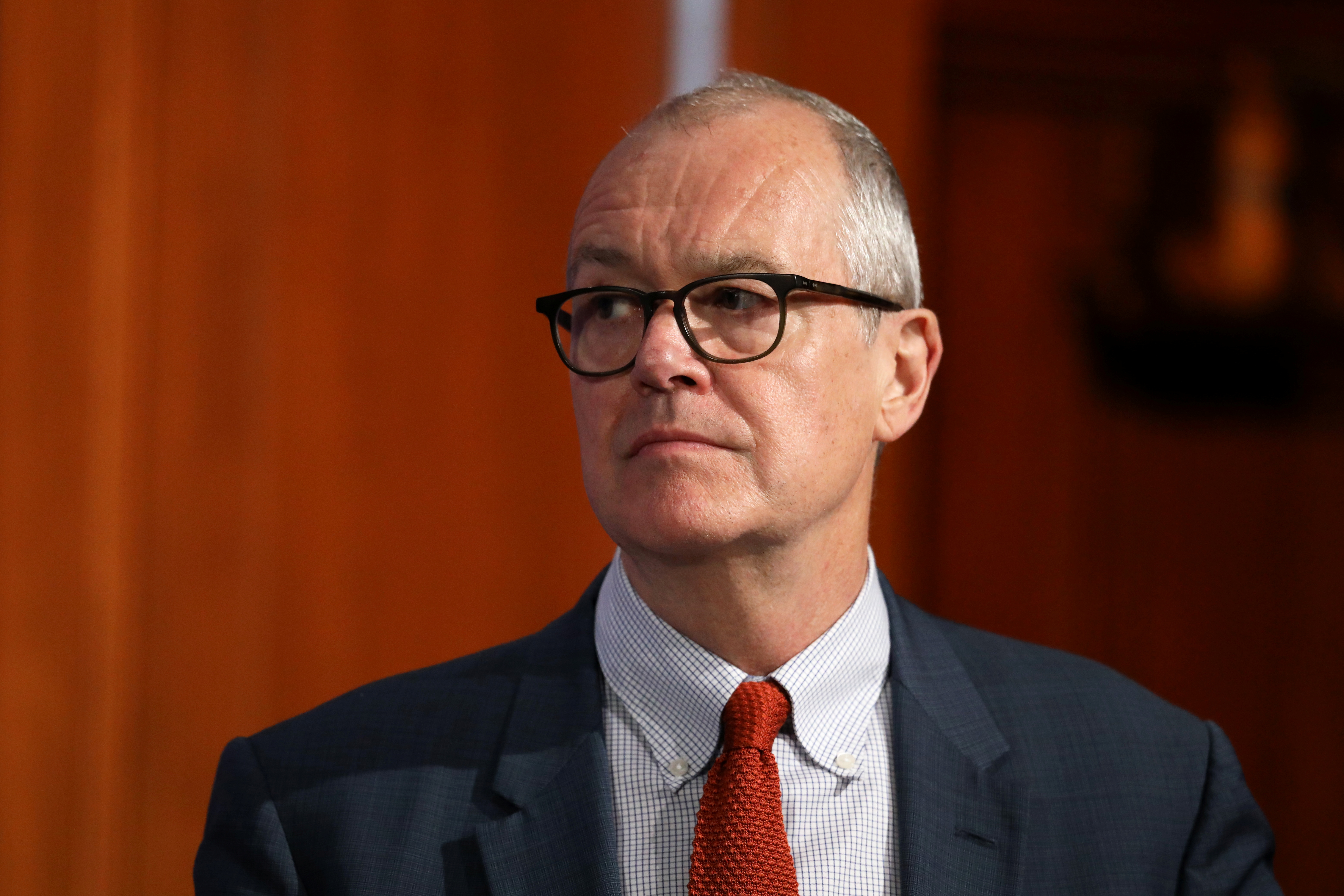 Prof Chris Whitty and Sir Patrick Vallance reportedly produced "fairly grim" data yesterday that vaccines were not 100 per cent effective – and that the Indian "Delta" variant was spreading fast in large parts of Britain.

A Cabinet source told The Times they were braced for restrictions to stay in place for "between two weeks and a month" longer.

They said Mr Johnson would not be too bruised by the delay so long as lockdown was lifted before the start of the school holidays around July 23.

Postponing the grand reopening would allow all over-50s to be double-jabbed before the restraints are flung off, experts believe.

The PM will announce his final decision on June 14 and yesterday Downing Street assured there remains "nothing in the data" to warrant a delay.

But another cabinet source described the mood in Whitehall as “downbeat” and prepared Brits for disappointment next week.

They said: “We always said it was June 21 at the earliest. We may need another few weeks to let the effects of vaccination take hold.

"Doing a partial reopening would create confusion. People have planned on the basis of a full reopening. It’s important that the messaging is consistent.”

Environment Secretary George Eustice this morning confirmed that the threat of the Indian variant was the crucial factor swaying the decision.

But he dismissed the idea the situation was "grim" and hailed the vaccination drive.

He said: "The critical test is are people who have had the vaccine getting infected.

"There have been a couple of cases – not many – it's encouraging and we're obviously making good progress on the vaccination but it's too early to say yet what we'll do." 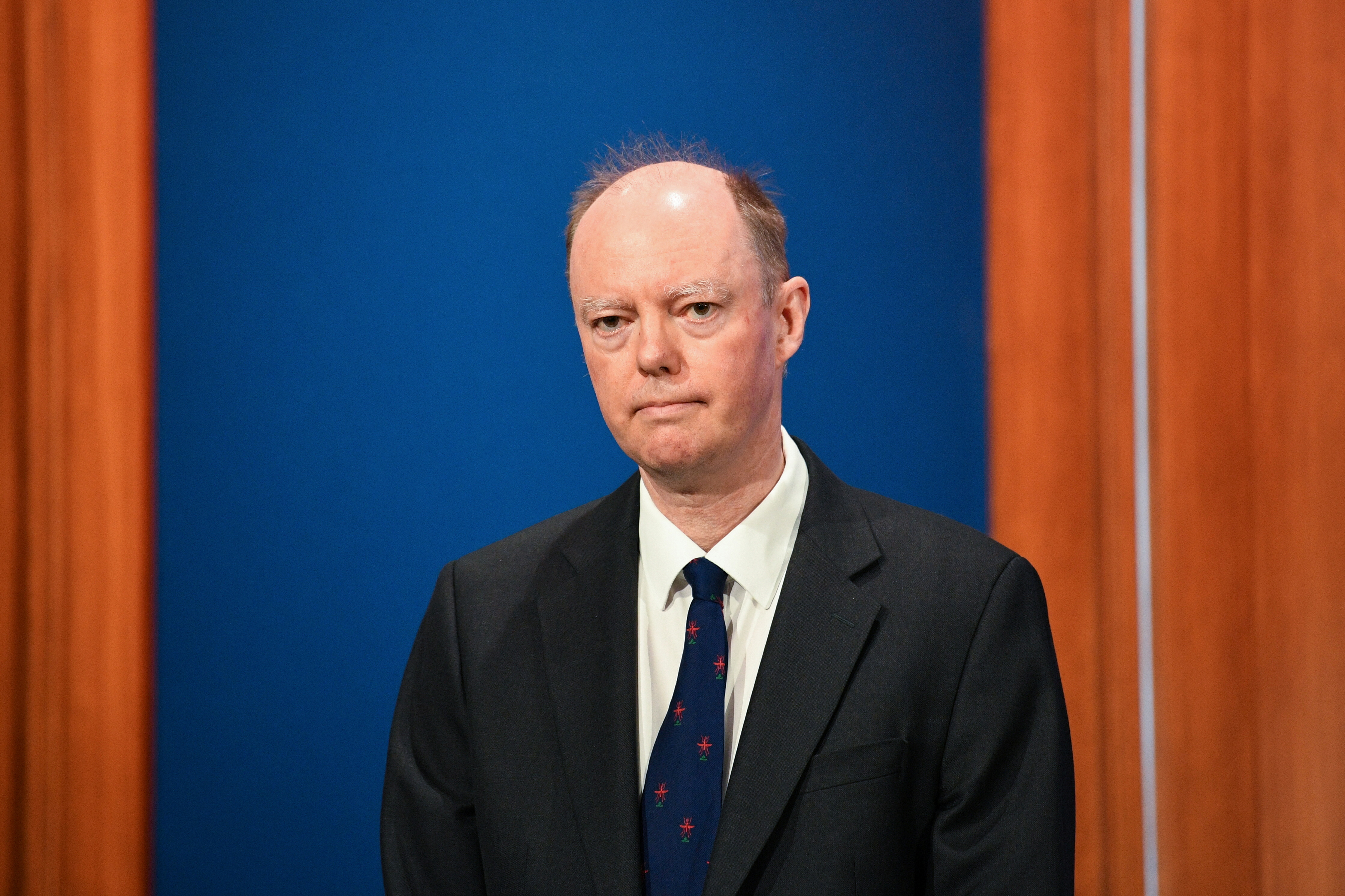 Former Health Secretary Jeremy Hunt said he reckoned any delay would be a matter of weeks and won't send summer plans up in smoke.

He told Sky News: "I am quite optimistic that we will have Freedom Day before the summer break.

"And because we know that two jabs is effective against the Delta Indian variant, if it does get put back from June 21st, my own hunch is that there'll be a matter of weeks, rather than anything that will really interrupt people's plans for the summer."

Step 4 of the PM's roadmap – the final phase – will end all legal restrictions on social contact.

In the weeks leading up to next Monday's crunch decision about whether to press ahead scientists have been calling on the Government to rethink.

Mr Johnson last week said that critical data about whether vaccines were breaking the link between infections, hospitalisations and deaths was still "ambiguous".

But The Times reports Prof Whitty and Sir Patrick have also now urged a rethink to the timetable amid concerns about the Indian "Delta variant".

But in a ray of light, he said that from 12,383 Covid cases detected in the UK, 126 were admitted to hospital and 83 were unvaccinated.

He said: "The jabs are working, we have to keep coming forward to get them and that includes vitally that second jab which we know gives better protection against the Delta variant."

The UK recorded 5,683 coronavirus cases yesterday, up 68 per cent in a week, and one death related to Covid.

Next Monday will also see Mr Johnson publish the long-awaited social distancing review that will unveil what life will look like post-lockdown.

Guidance on mask-wearing and working from home will also be released.