A GRAN died from accidentally setting fire to herself with a candle after applying a flammable skin cream.

Yvonne Webb, 83, who suffered from dementia, had applied the emollient cream shortly before tragedy struck at home in North London. 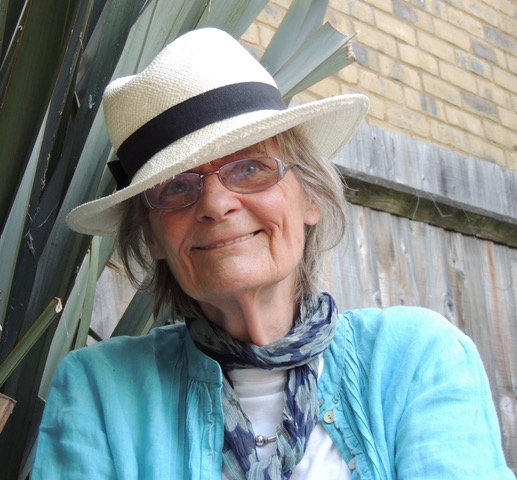 She tried to light the candle at her gas stove and set herself a blaze.

The pensioner ran into the street enveloped in flames where she was helped by neighbours who tried to save her.

But after being rushed to hospital for treatment, Yvonne later died.

Emollient creams are widely used to treat dry and itchy skin conditions such as eczema or psoriasis but contain paraffin, petroleum or natural oils, all of which are flammable.

Yvonne’s son Ben Webb said: "We aren't sure what happened exactly, but she fled into the street where she was attended to by neighbours.

"I was at home with my son when I was called to her house. It was clear when we arrived that it was very serious and she was in an ambulance.

"I went with her to hospital. I'm glad I did, as it was the last time I spoke to her."

He added: "My mother loved her family, friends and holding parties, cooking lots of food, laughing and enjoying a knees-up.

"She was intelligent and adventurous, she loved travelling. She was also a fantastic grandmother, often looking after my two children.

"Now it's hard to remember her life without remembering the way she died – an appalling, unnecessary way for a life to end."

Figures from the London Fire Brigade show that since 2017, 16 people in London died in fires where it is believed a flammable skin product was being used.