THE CEO of Goya Foods Bob Unanue has refused to apologize after an online boycott over his "blessed to have Trump" praise.

Unanue has been under fire since he praised the president at a Hispanic Prosperity Initiative event in the White House Rose Garden on Thursday. 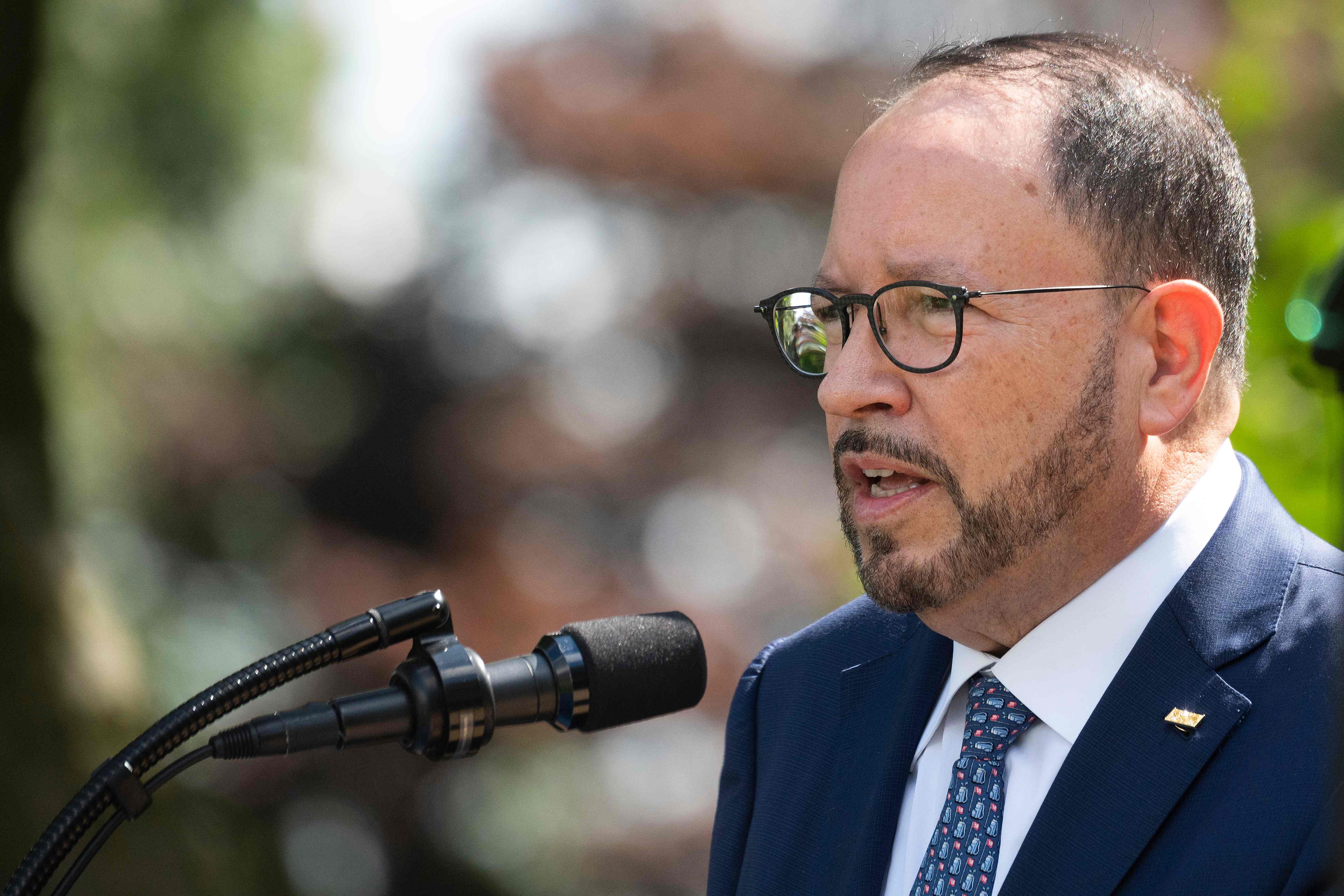 "We all truly blessed, at the same time, to have a leader like President Trump who is a builder," the food mogul said.

Representative Alexandria Ocasio-Cortez retweeted footage of Unanue's speech with the comment: "Oh look, it’s the sound of me Googling "how to make your own Adobo"." 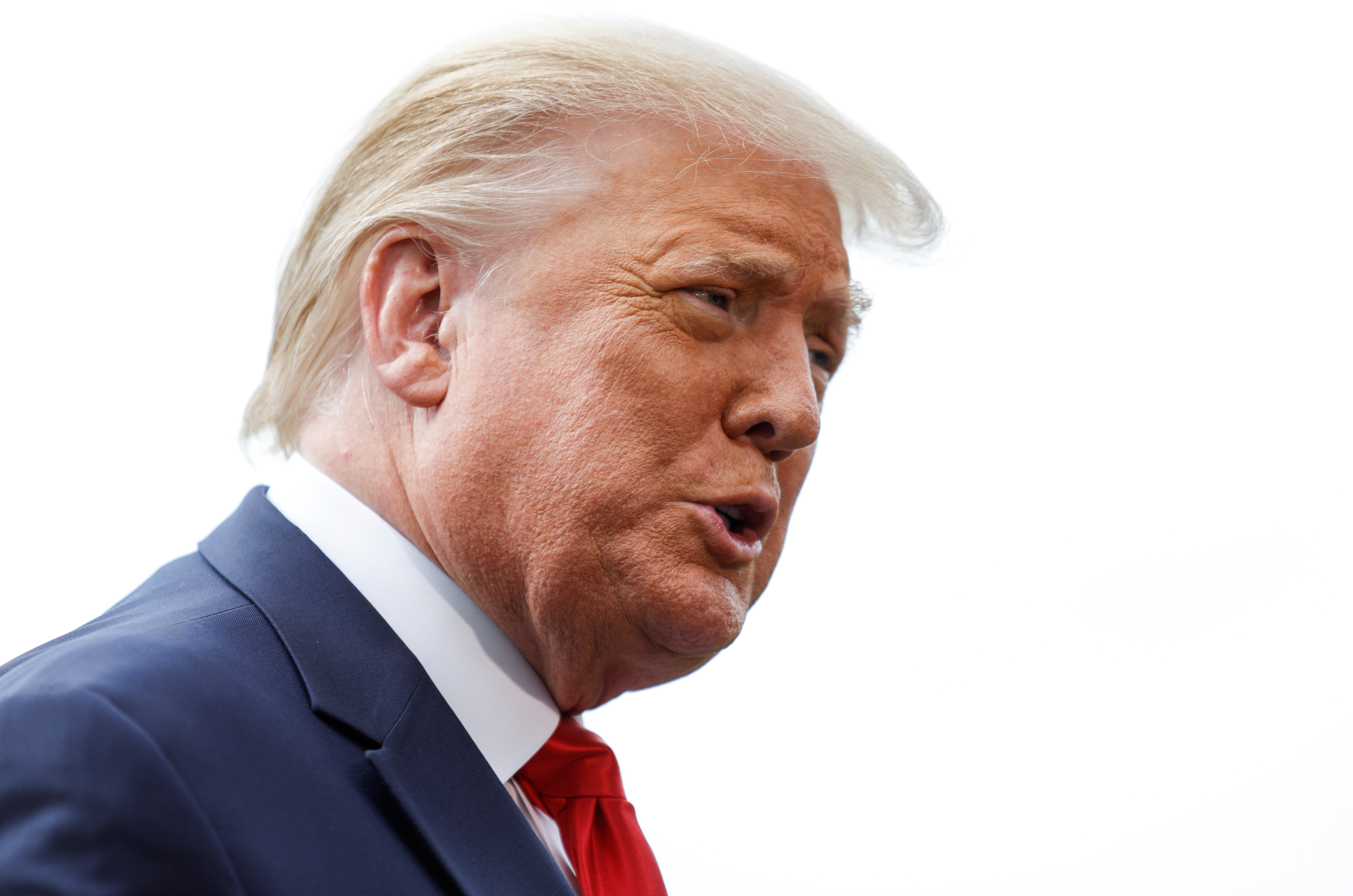 Democrat and former presidential hopeful Julián Castro wrote: "@GoyaFoods has been a staple of so many Latino households for generations.

"Now their CEO, Bob Unanue, is praising a president who villainizes and maliciously attacks Latinos for political gain. Americans should think twice before buying their products. #Goyaway."

Hamilton creator Lin-Manuel Miranda also added: "We learned to bake bread in this pandemic, we can learn to make our own adobo con pimienta. Bye."

However, despite dozens of Americans saying they will no longer buy his products, Unanue stood by his comments during an interview with Fox and Friends on Friday.

"It's suppression of speech," he said.

Unanue went on to mention about how he previously worked with Michelle Obama when former president Barack Obama was in office.

"So you're allowed to talk good or to praise one president, but you’re not allowed — when I was called to be part of this commission to aid in economic and educational prosperity and you make positive comment, all of the sudden that’s not acceptable."

He continued: "So I’m not apologizing for saying – and especially when you’re called by the president of the United States, you’re gonna say, 'No, I’m sorry, I’m busy. No, thank you.'