A CURIOUS REDDIT user has revealed how he discovered a “Kraken sea monster prowling in the sea” in a distorted image on Google Maps.

The online sleuth used the online forum to share his chilling discovery which has now sparked a spew of theories. 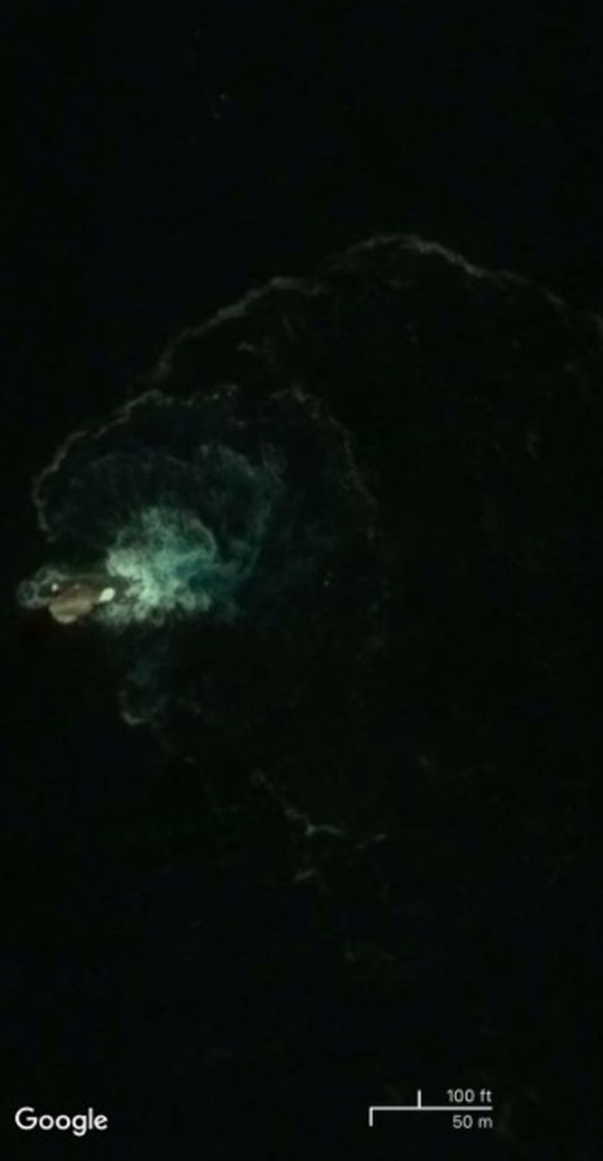 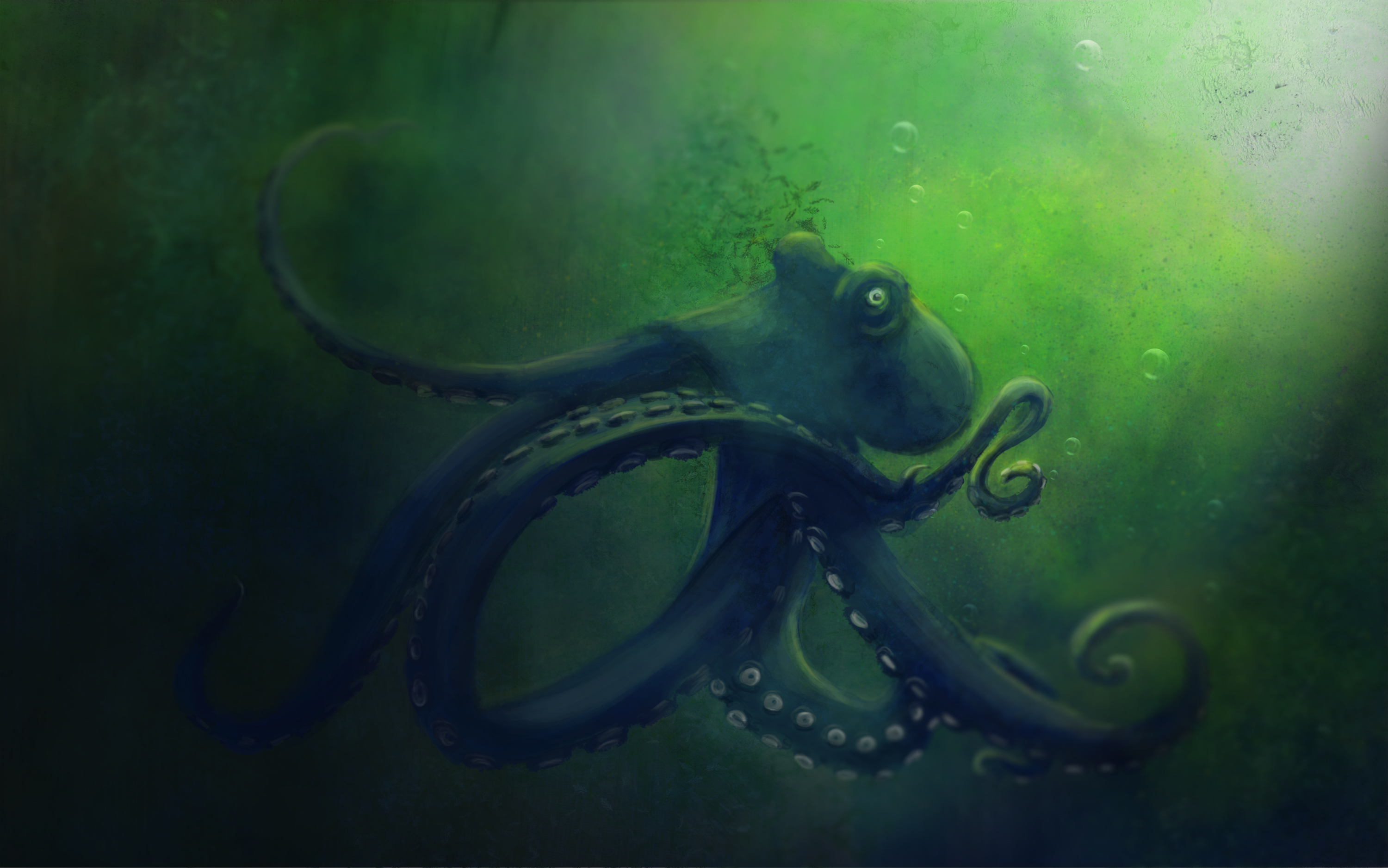 Posting on Reddit, the user claimed the anonymous creature to be either a whale, Kraken or Cthulhu.

A kraken is a sea monster from Greek mythology which reportedly possessed tremendous size and strength, while Cthulhu was a fictional entity built like a giant octopus which lived below the Pacific Ocean.

Taking to the forum, they wrote: "I'm not familiar with how Google decides to render certain objects via satellite or whether there have been cases of recorded volcanic disturbances but this does not appear to be any sort of vessel and its sheer length rivals the maximum recorded blue whale.

"Let me know what you guys think it is!"

The post was soon inundated with comments as imaginative viewers began to theorise what the object could be.

One said: "I've also done some research over the last few years and according to satellite images this wasn't around in 1800s or even for a long period of time after that."

However, other users on Reddit were quick to point out that the image was most likely a rock.

One internet user agreed, wrote "Apparently it's a rock.

A fellow user agreed, believing that the kraken enthusiast was simply, “trying to explain the rock theory."

Meanwhile, some TikTok users were left stunned after a Google Earth user discovered a “creepy men standing in a circle” in deserted ghost town in June.

The video, which demonstrate how he noticed the white cloaked figures, has been viewed more than 17 million times.