WHEN James McGill broke his arm, he thought it was little more than a standard fracture.

But what he expected would be six weeks in a plaster cast has turned into months in hospital after he was diagnosed with a rare form of cancer. 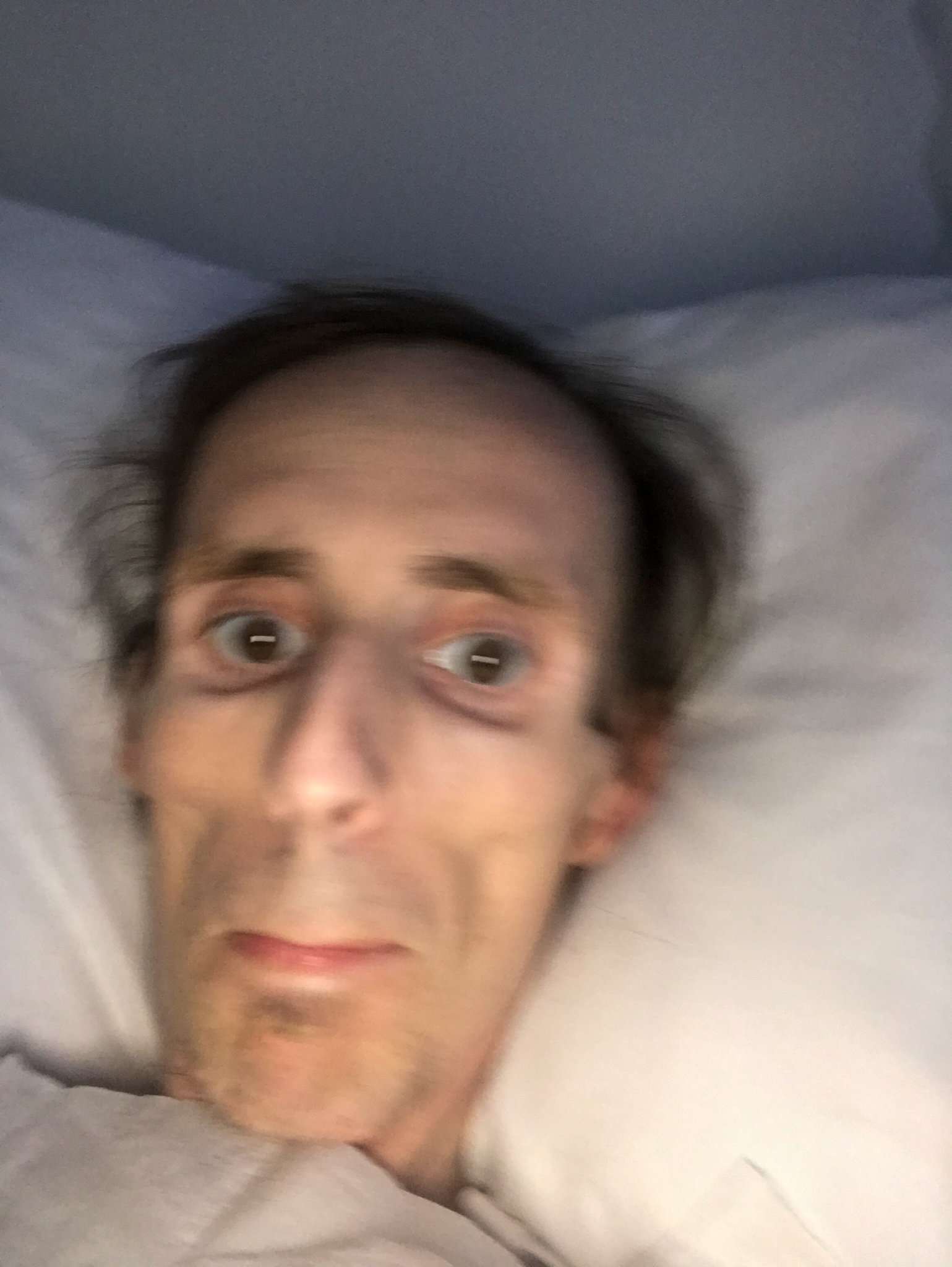 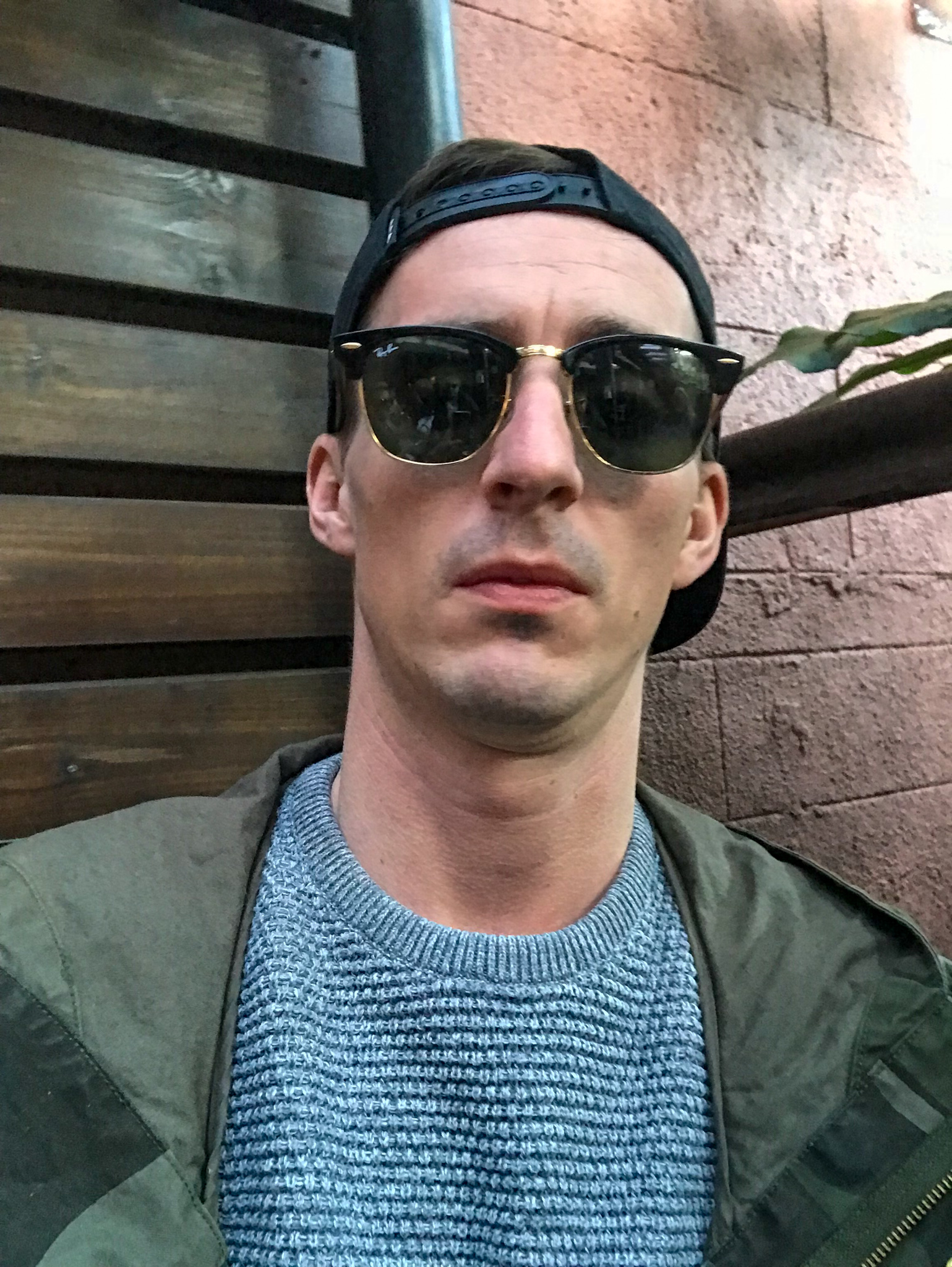 The 33-year-old went to the doctor after noticing his broken arm wasn't healing properly and he was slowly starting to lose movement in it.

James, a senior account manager at Google, was referred to see a few consultants, but no one had an explanation for his symptoms.

Then in December last year, he began losing power in his left leg and noticed he was tripping up more frequently.

He booked in for an MRI scan and that was when doctors discovered a lesion on his brain.

Recalling that moment, James, from Dublin, Ireland, said: "When I heard the results I was at my parents' house.

"I took the call and just broke down in my dad's arms when I told him what it was."

Soon after that, he lost the ability to swallow or drink.

"They did an operation to find out what it was, and it turned out to be lymphoma," he said. 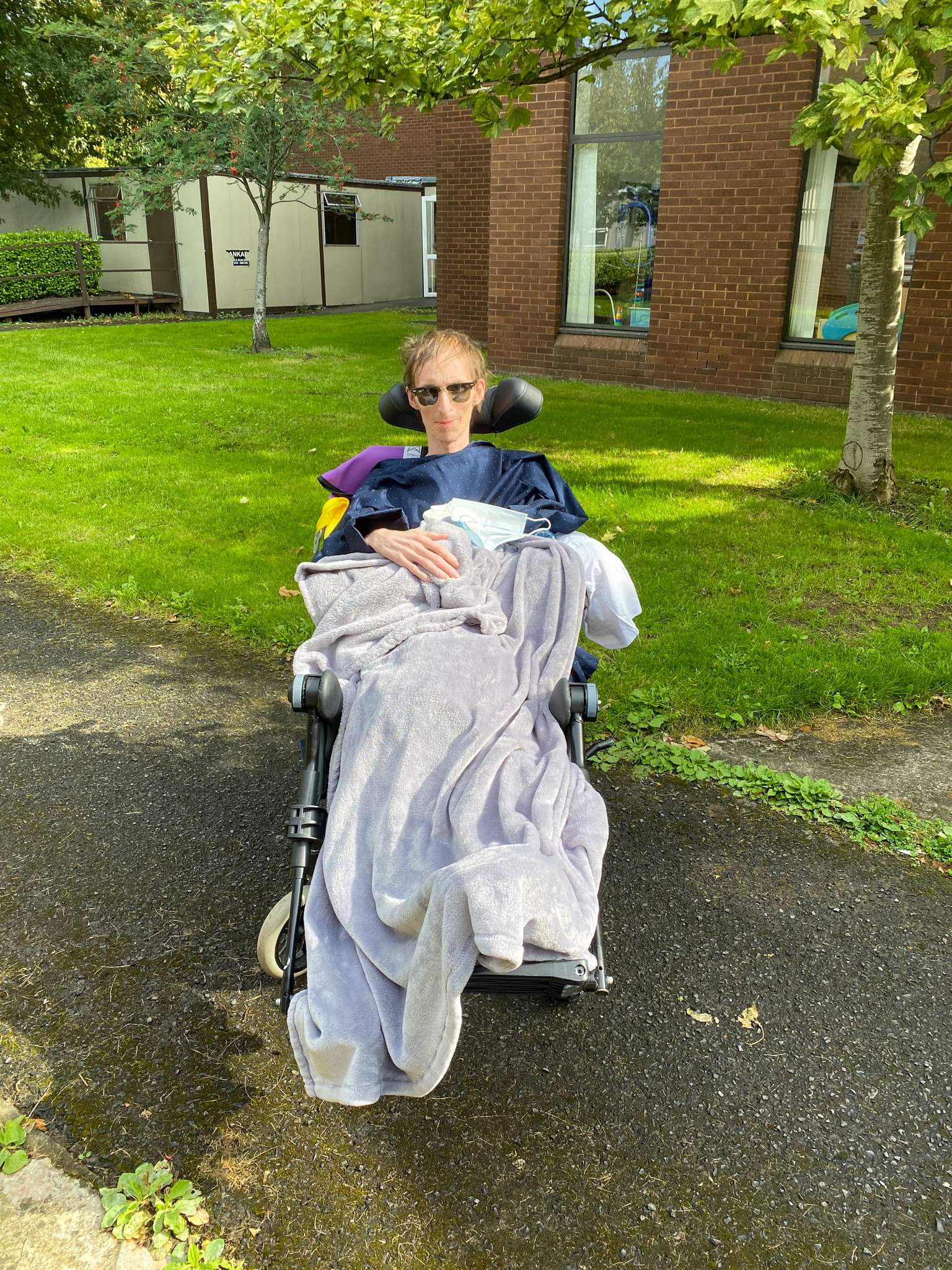 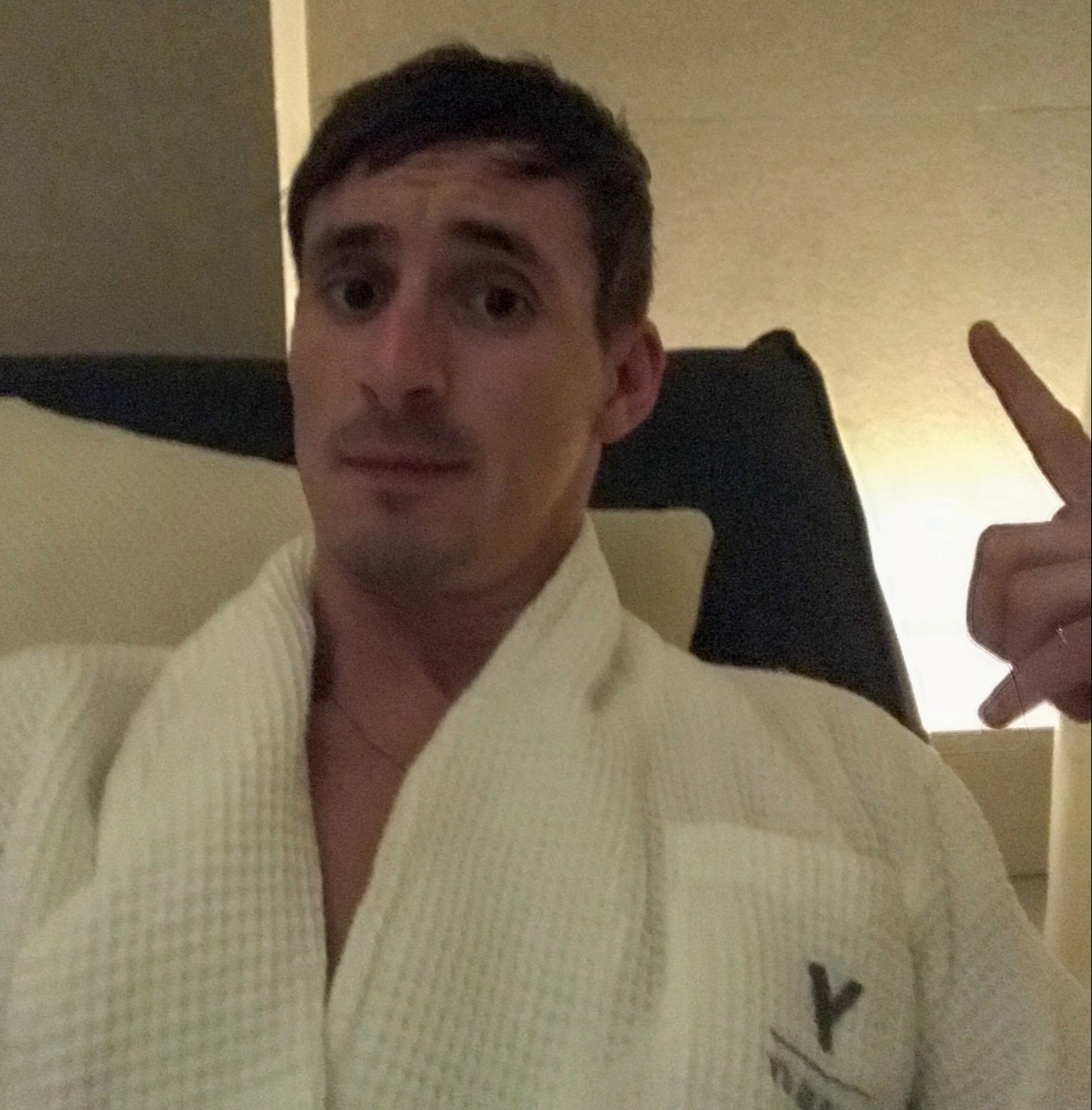 "I've been bed-bound ever since."

Lymphoma is a type of blood cancer that develops when white blood cells called lymphocytes – which are part of the immune system – grow out of control.

These abnormal lymphocytes usually build up in lymph nodes in the armpits, neck or groin but they can collect in almost any part of the body.

For James, his cancer was an extremely rare form which had started in the tissue of his brain. 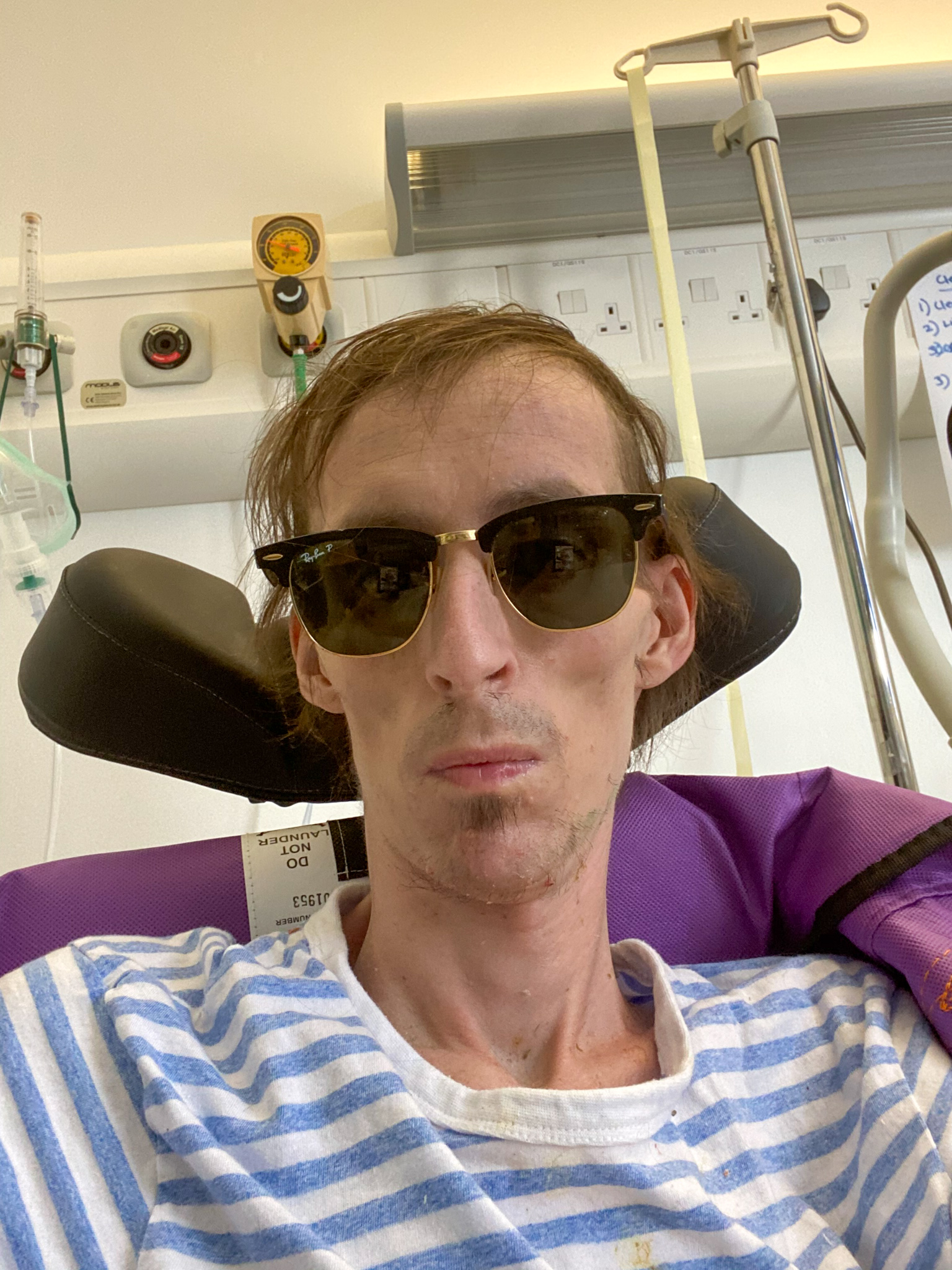 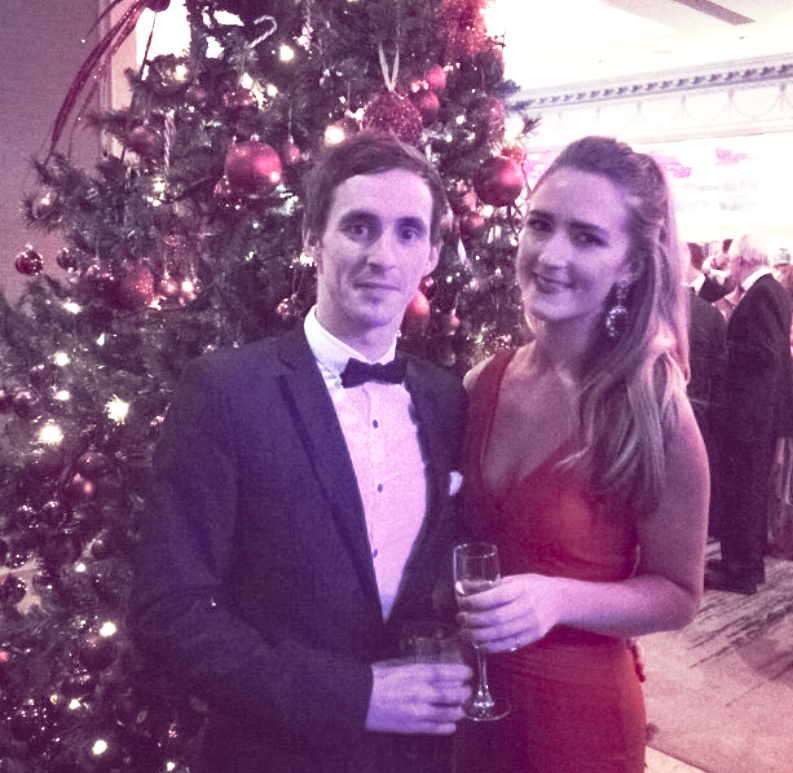 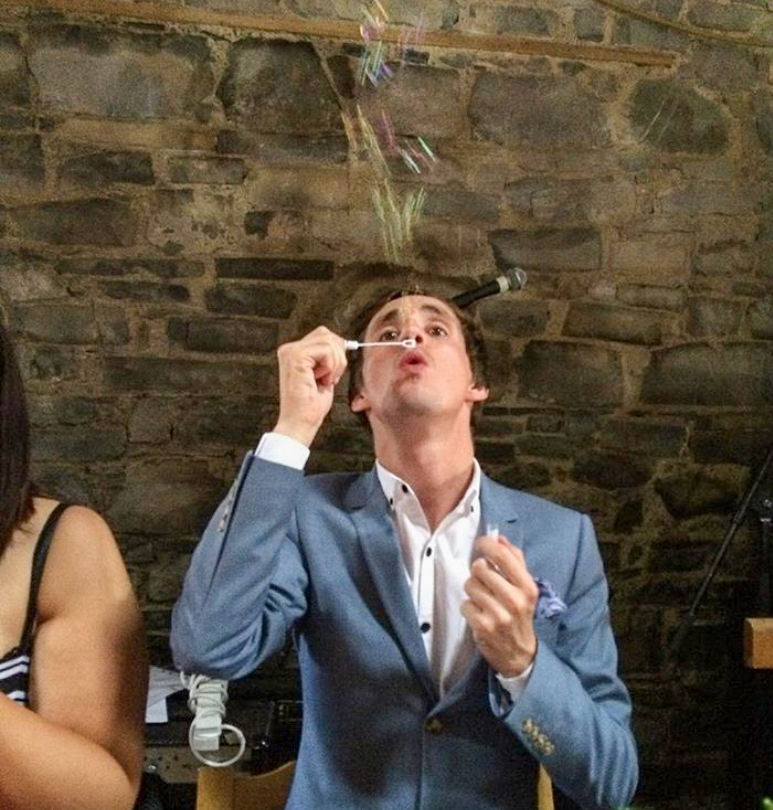 He began his treatment at the Beaumont Hospital in Dublin, but then the coronavirus pandemic hit.

James said: "Because of lockdown I've not had any visitors apart from my parents.

"I couldn't even tell them in person because they weren't allowed in that day. I had to tell them on FaceTime."

By May, he was drastically underweight having plummeted from around 9.5st to 5st 11lbs in just a few months.

What is lymphoma of the brain?

It is a rare type of lymphoma. Primary means that the lymphoma started in the lymph tissue of the brain or the spinal cord.

Lymphoma of the brain or the spinal cord is rare. Around 4 in every 100 brain or spinal cord tumours (4%) are lymphomas.

Treatment for lymphoma of the brain is different from other brain tumours. Surgery isn’t usually a possible treatment. This is because it’s difficult to remove these tumours without causing severe side effects.

"At one point the doctors said I had 24 hours to live – but I didn't know anything about it," he said.

"I was hallucinating that I was having dinner with Kim Kardashian in London."

He said: "[Treatment] which was a huge battle on the body and mind. Each time I fought hard.

"The medical team here in Beaumont have been amazing."

Now he's focused on one goal – getting out of hospital and going home for Christmas with his family.

"I now want to get home for Christmas. That's the target. After where I was, it would mean everything if I could do it," he said.

His friends set up a GoFundMe page to help raise some money to get him some new towels and incredibly ended up receiving £26,000 in donations.

They are now hoping to raise an extra £100,000 to pay for renovations needed to make his house suit his needs.

"The house needs loads of adjustments to make it livable. I'll need hoists on the ceiling, extensions downstairs, it'll be a lot of work," he said. 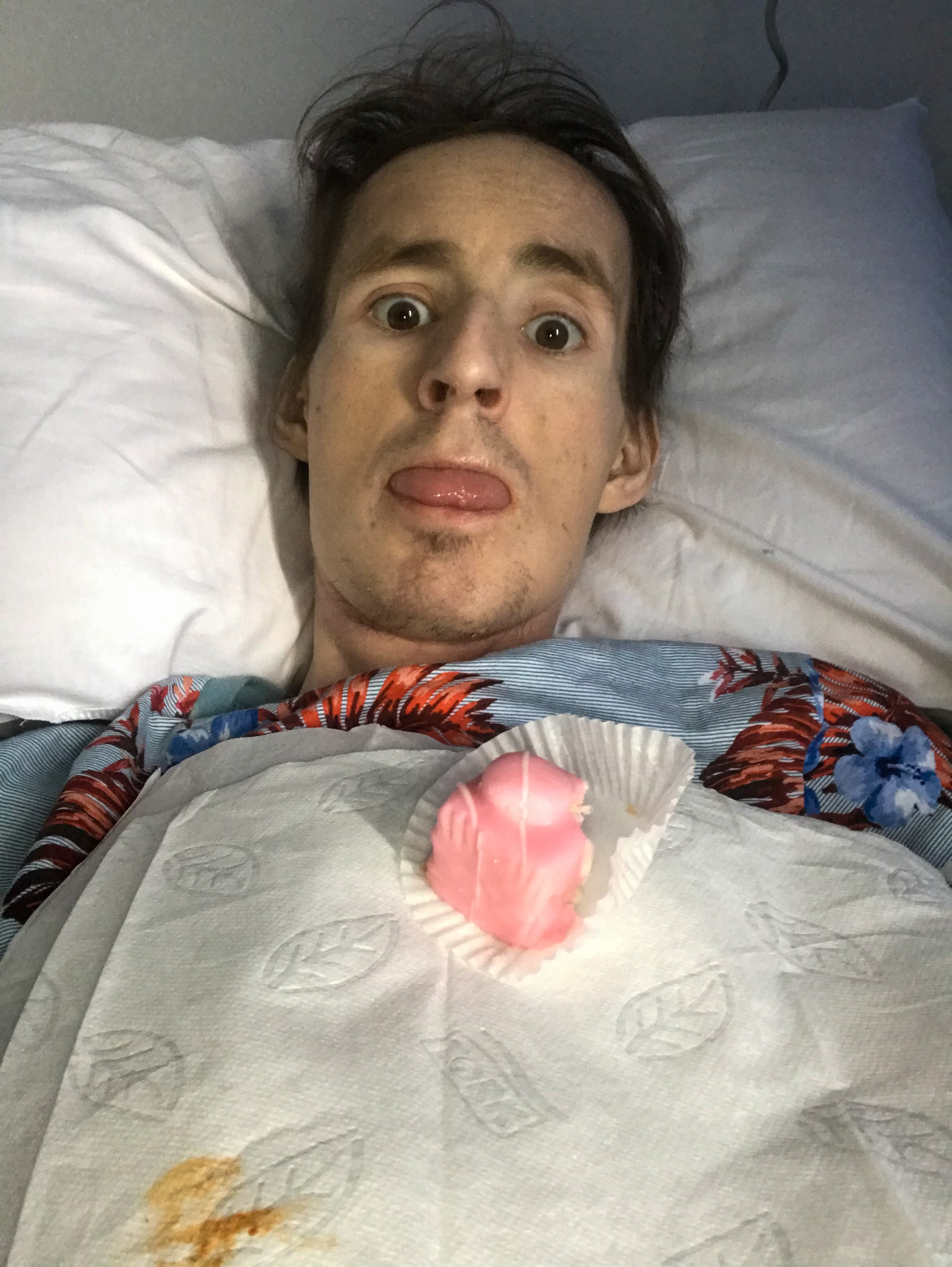 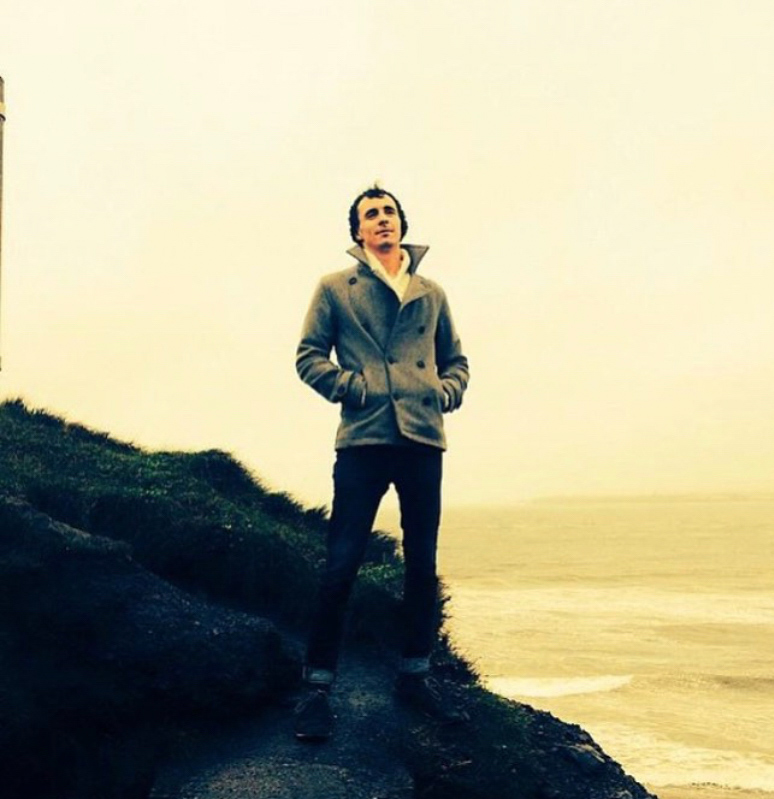 "My friends set up the GoFundMe to get me some presents because they knew I was miserable and I had told them I didn't like the hospital towels.

"It's overwhelming to see how much money has been raised so far.

"It's really given me a boost over the past few days because it shows how many people are in my corner."