Meng Wanzhou was collared in Canada over allegations that her company has breached US sanctions over Iran. 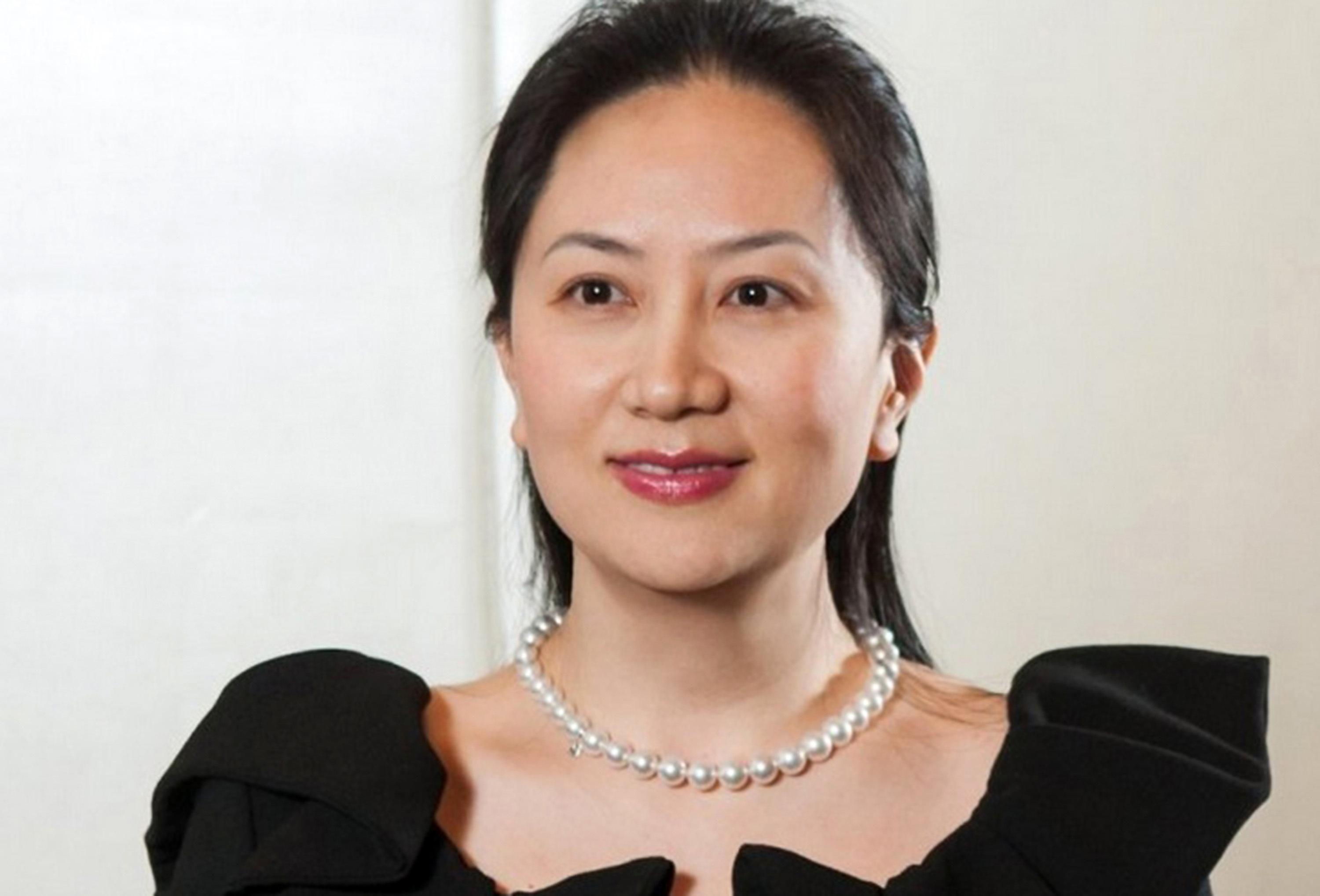 Huawei’s chief financial officer and the daughter of the electronics giant's founder was detained on December 1 while changing planes in Vancouver.

Ms Meng, who is also known as Sabrina, faces up to 30 years in prison in the US if found guilty of the charges, a court heard.

The US wants her extradited, alleging Huawei used a Hong Kong shell company to evade American trade curbs on Iran.

Thank you @lebal.paris for the magical experience💛

The court case – which threatens to further inflame tensions between Washington and Beijing – has thrust the secretive tech dynasty into the limelight.

Huawei was started by Ren Zhengfei after he left the Chinese military where he worked as an engineer for nearly a decade.

Ren, 74, founded the Chinese telecommunications company in 1988 and, like his elder daughter, has largely kept a low profile.

But his personal net worth is now thought to exceed a massive £2.5billion – although little is known about what he spends his money on. 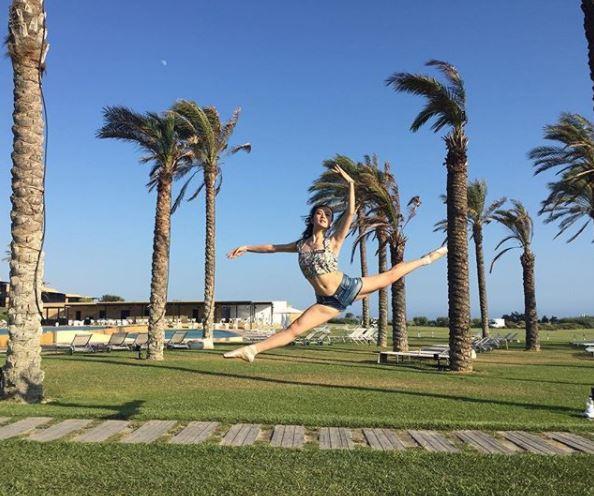 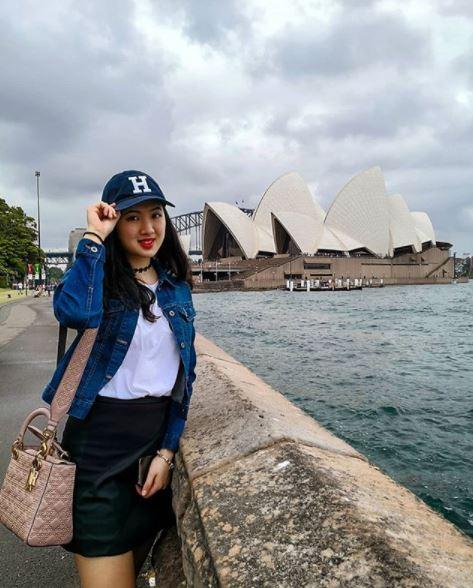 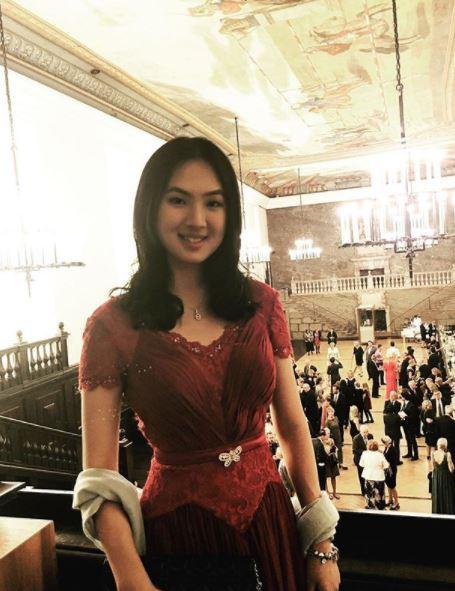 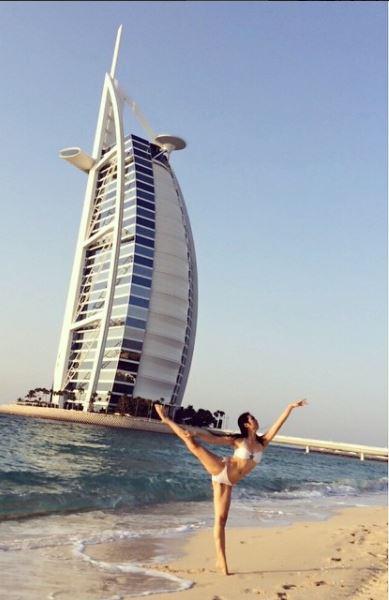 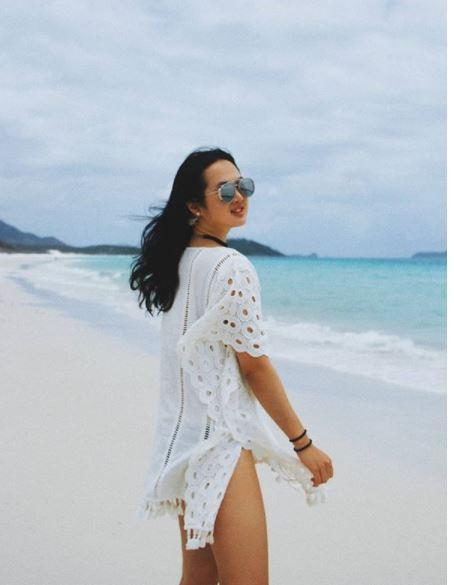 However, in a rare move he posed last month for a family photoshoot for French lifestyle magazine Paris Match with his younger daughter and current wife.

Annabel Yao, 21, Meng’s half-sister, posed in front of a grand piano with her mother, Yao Ling, and Ren, who wore a blue shirt with his hand resting on his smiling daughter’s shoulder.

The photo was taken at a luxurious "palace" in Shenzen built to receive Huawei visitors.

The sprawling two-square kilometre property is decked out with marble statues, oriental rugs and renaissance artwork.

Few outsiders had previously heard of the younger daughter, a Harvard computer science student and ballerina. 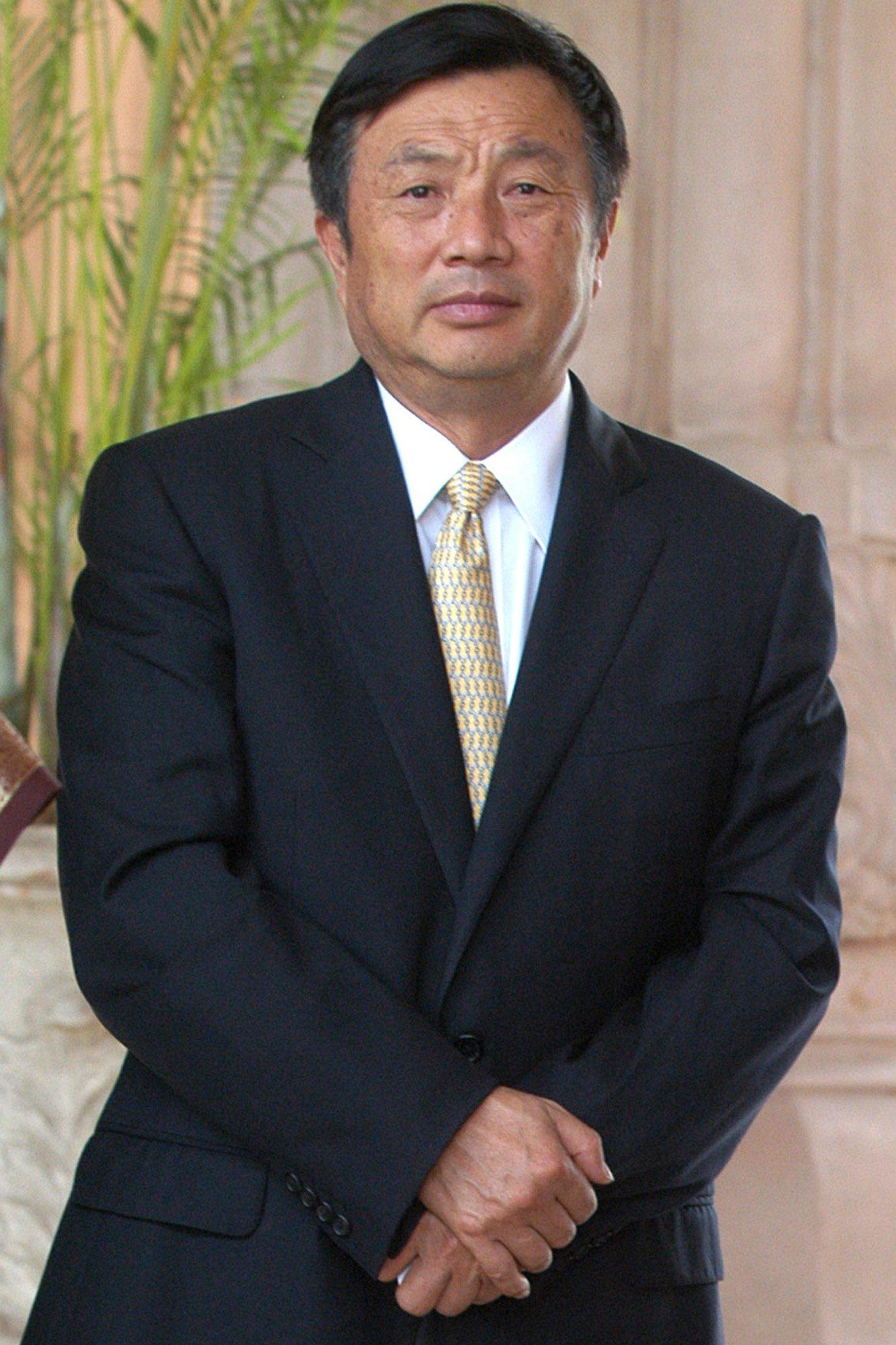 She recently made a high-profile appearance at the exclusive Le Bal Debutante ball in Paris.

Her Instagram feed offers a glimpse into the high society world she inhabits.

The 21-year-old’s globetrotting antics show her visiting the USA, Australia and even spending a good deal of time in the UK.

Her love of ballet is also clear as she can be seen striking poses both on the stage and as she travels around the world.

Huawei is privately held and describes itself as employee-owned. 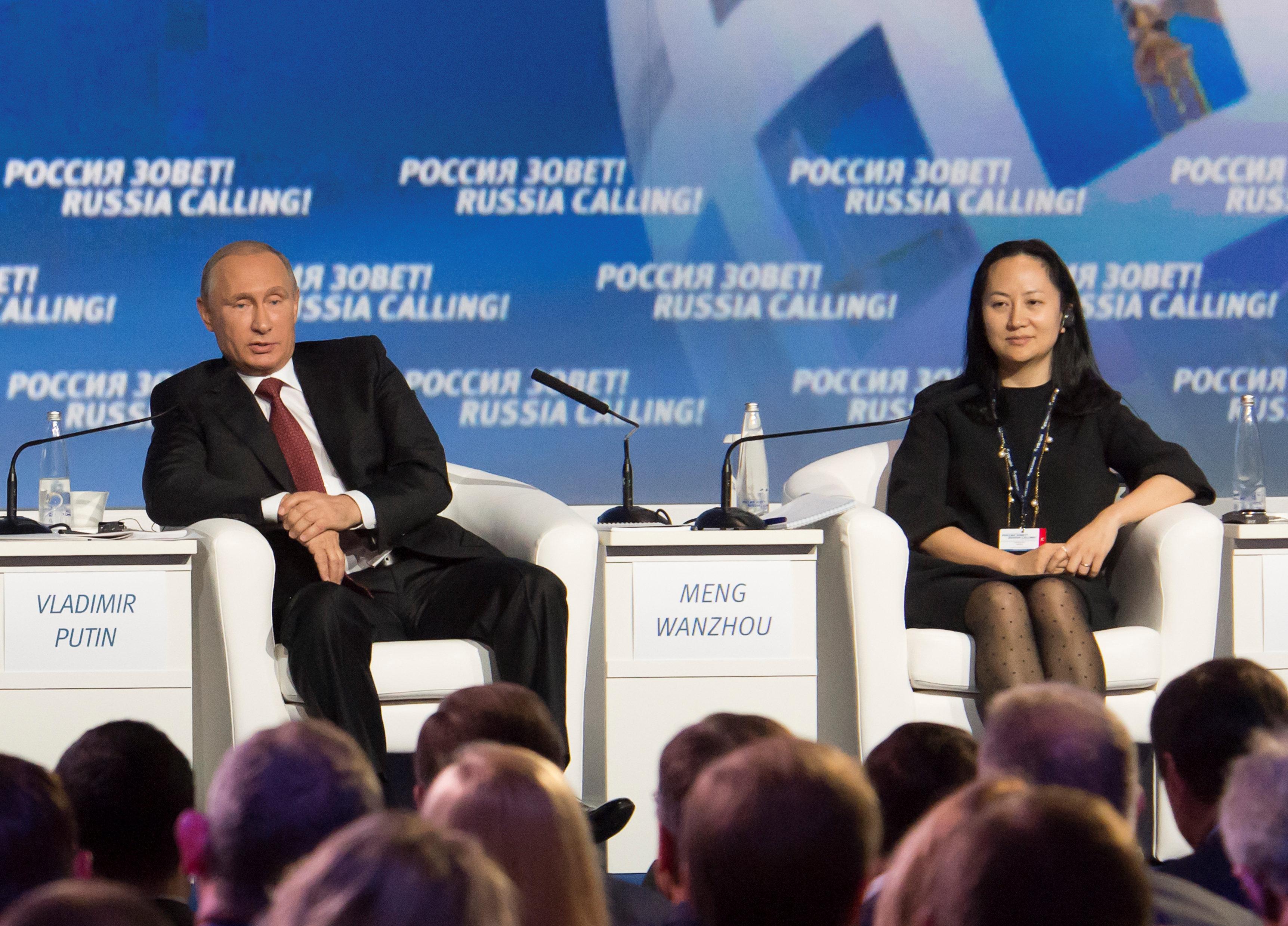 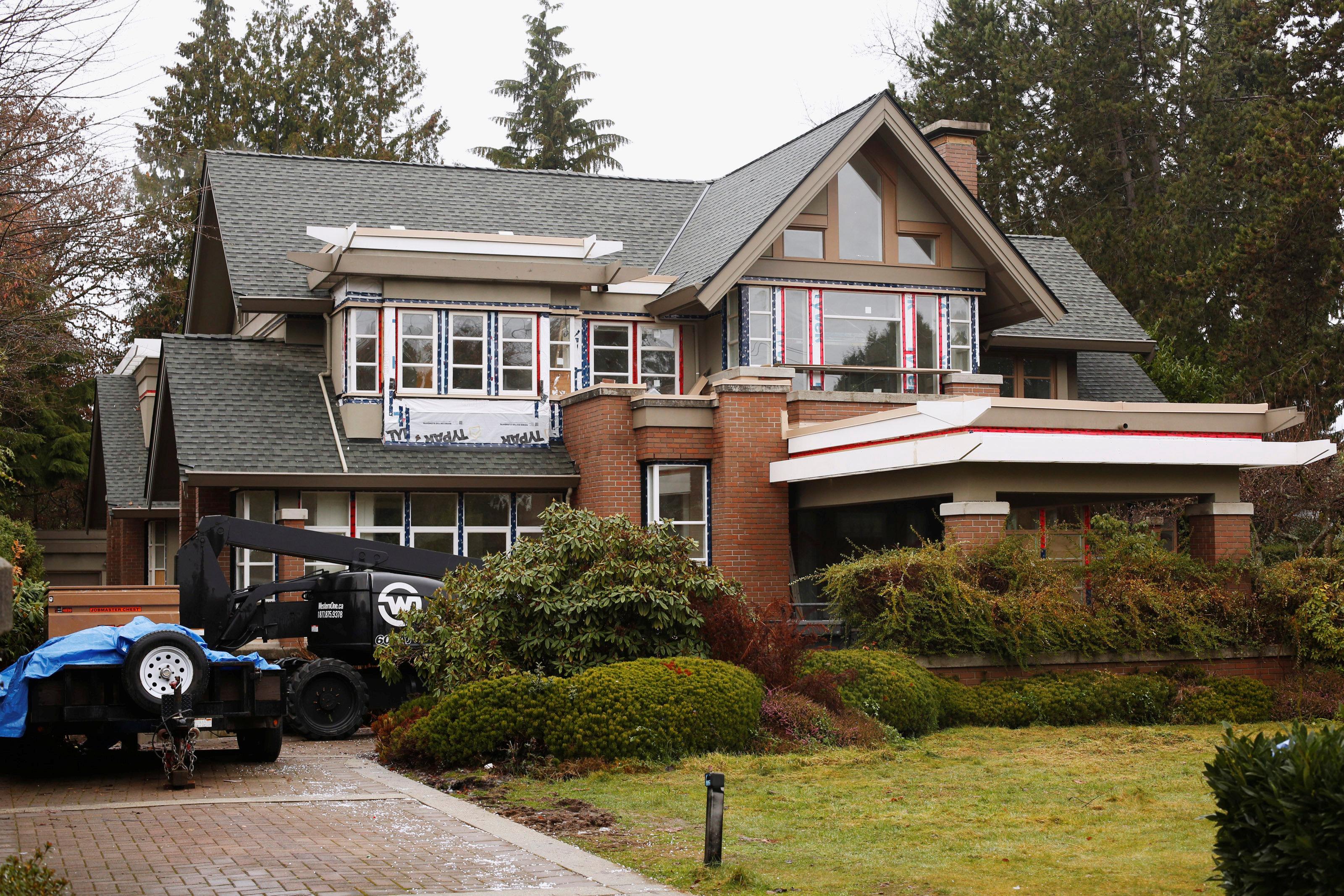 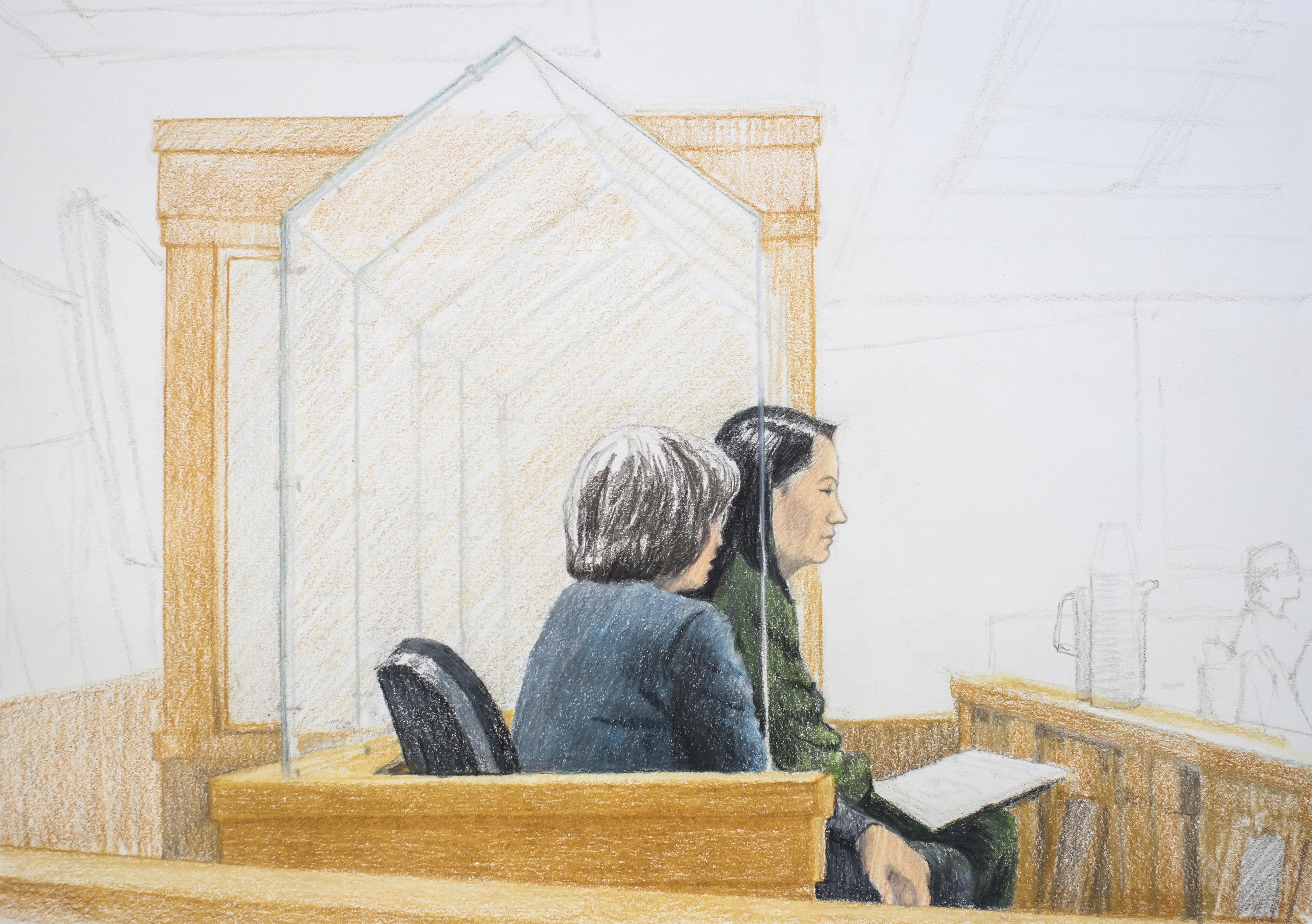 Though Ren owns only around 1.4 percent of the shares, employees say he has supreme leadership within the company, frequently communicating to staff scattered throughout the world via internal memos.

The company is China’s largest tech firm and made around £74billion last year.

Meng joined the company in 1993, obtained a master’s degree from Huazhong University of Science and Technology in 1998, and rose up the ranks over the years, mostly holding financial roles, according to Huawei’s website.

She has held the positions of director of the international accounting department, CFO of Huawei Hong Kong, and president of the accounting management department.

In her first media appearance before the Chinese press in 2013, Meng said she had first joined the company as a secretary “whose job was just to take calls”.

She also said she was married with a son and a daughter and that her husband did not work in the industry, dismissing speculation she was married to a senior Huawei executive.

Meng’s importance at Huawei became apparent in 2011, when she was first named as a board member. Company insiders describe her as capable and hardworking.

While her brother, Meng Ping, as well as her father’s younger brother and his current wife all work at Huawei and related companies, none has held such senior management roles.

“The other family members are in back office, Sabrina is CFO and sits on the board,” a Huawei source said. “So she is viewed as the boss’s most likely successor.”