THOUSANDS of transgender women have proudly posed with certificates that ban them from entering the army, in a call for equality.

The women were forced to attend conscription events in Thailand for the nation's army despite not identifying as men. 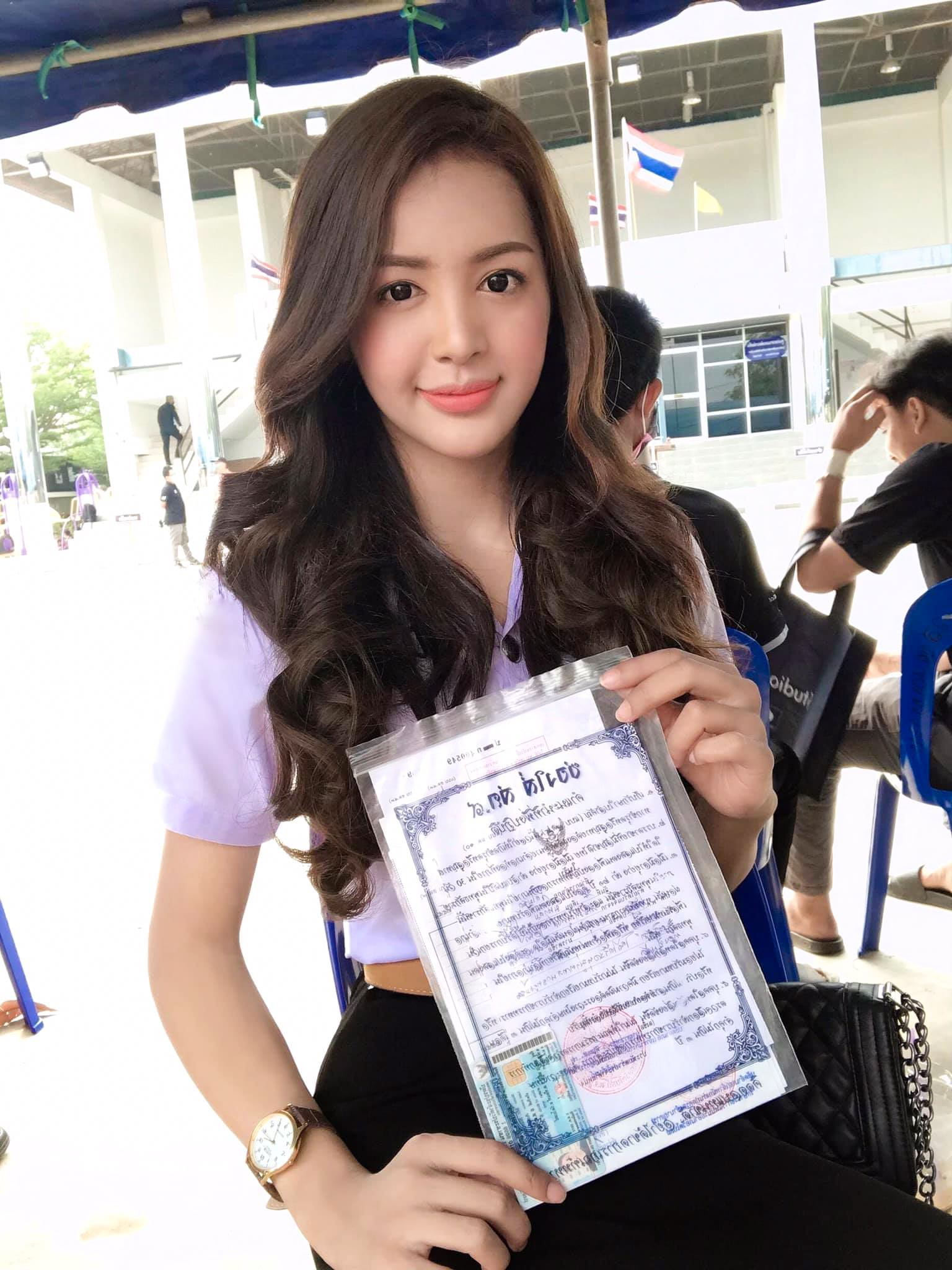 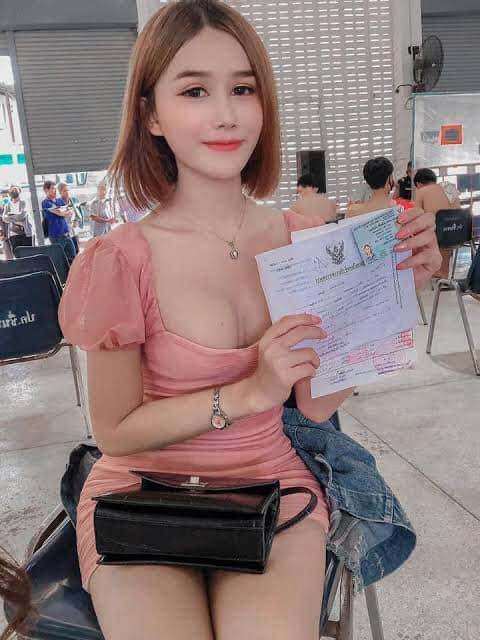 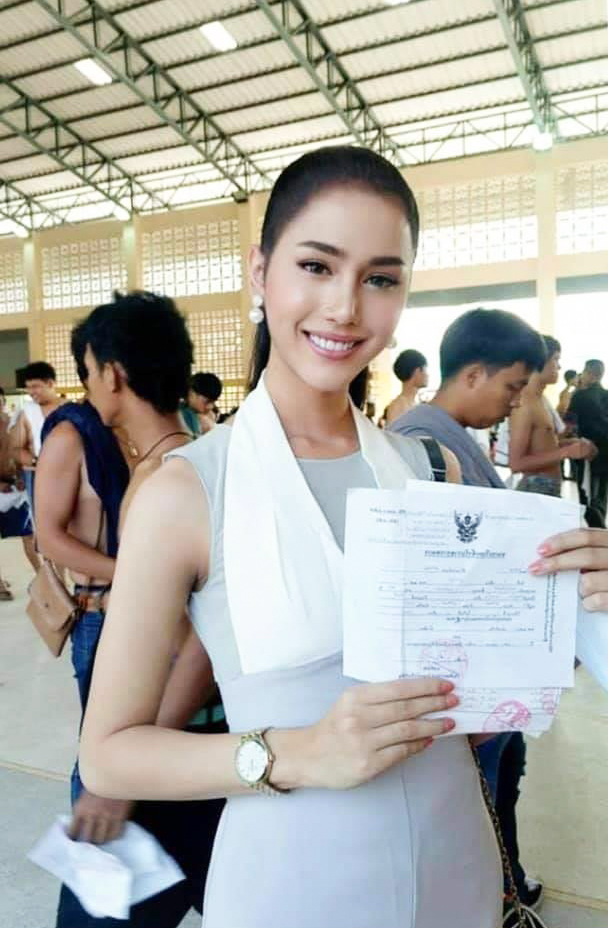 Every April, Thai men who turn 21 must either volunteer to serve in the military for six months or take their chances in a lottery, where a choice of black ticket lets them go home but a red ticket means they must serve for two years.

Thousands line up for hours each year, as they wait for military officers to call their names and decide whether they must be drafted as soldiers.

Exemptions are made for those who are physically or mentally incapable.

They are also made for transgender women – who still have male birth certificates – however they are still legally required to attend the events and present medical certificates to "prove their new gender".

The certificates excuse them from service as trans women are not allowed in the Thai army.

A doctor takes them to a private room, or behind a wall, to see whether they have breasts or have undergone a sex change, according to NBC News.

Those with physical alterations, who show "gender identity disorder", are exempt from the draft and need never return, but those who have not undergone such changes must return the next year. 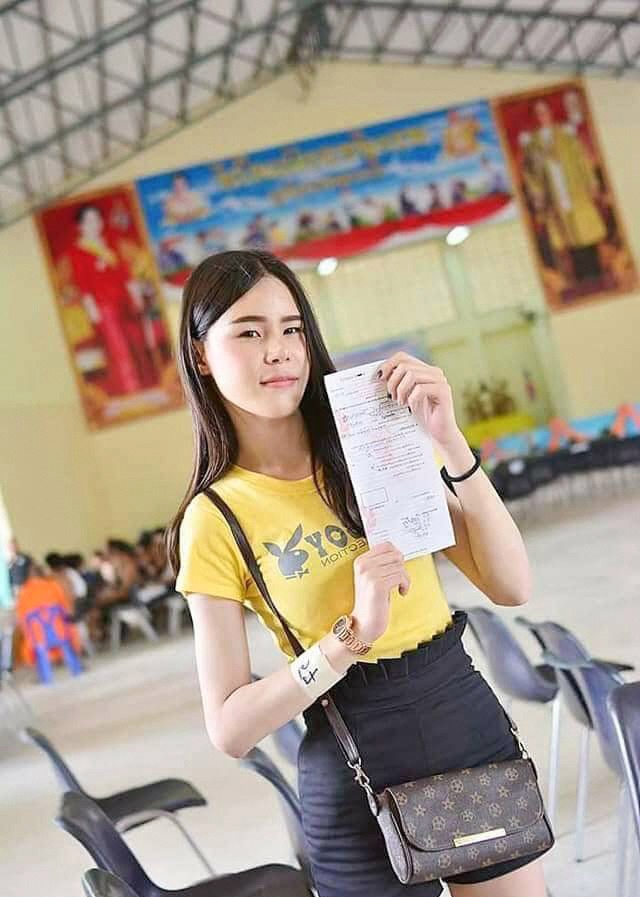 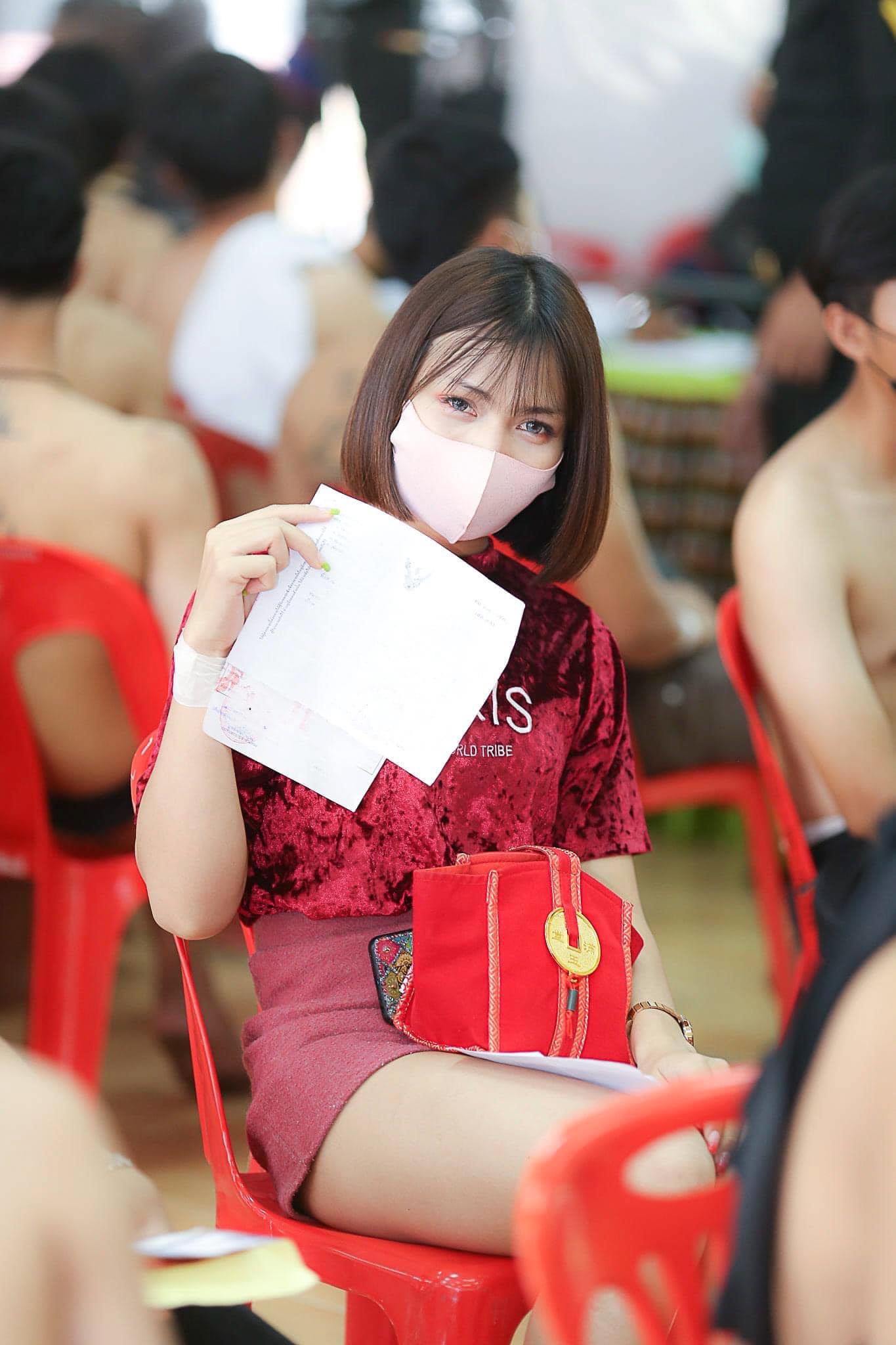 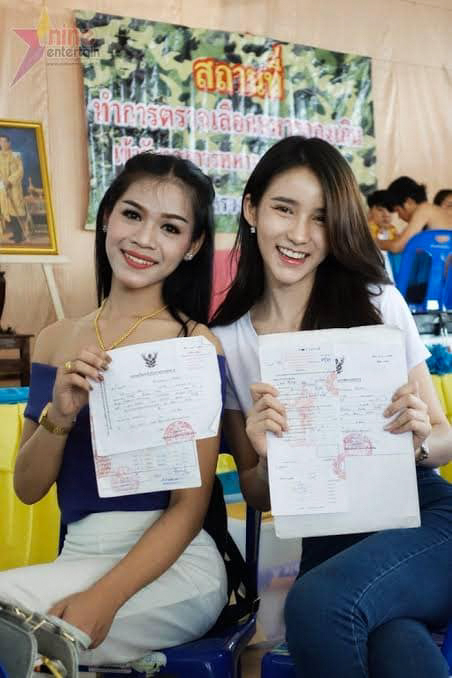 Transgender women say the event is stimatizing and they should be allowed to enlist as women, should they desire.

Thailand is widely seen as an accepting nation for gay and transgender people, but many complain of being treated as second-class citizens in relation to their obligation to respond to the draft when they turn 21.

On the first day of the Phitsanulok province event, 284 men and trans women came forward. Out of that number, only 67 were successfully drafted into the army.

Parents whose children were exempted were seen cheering outside the centre.

Thousands of trans women shared images holding the certificate banning them from the army, celebrating their identity while also calling out the inequality that they face in being forced to "prove" they are not men. 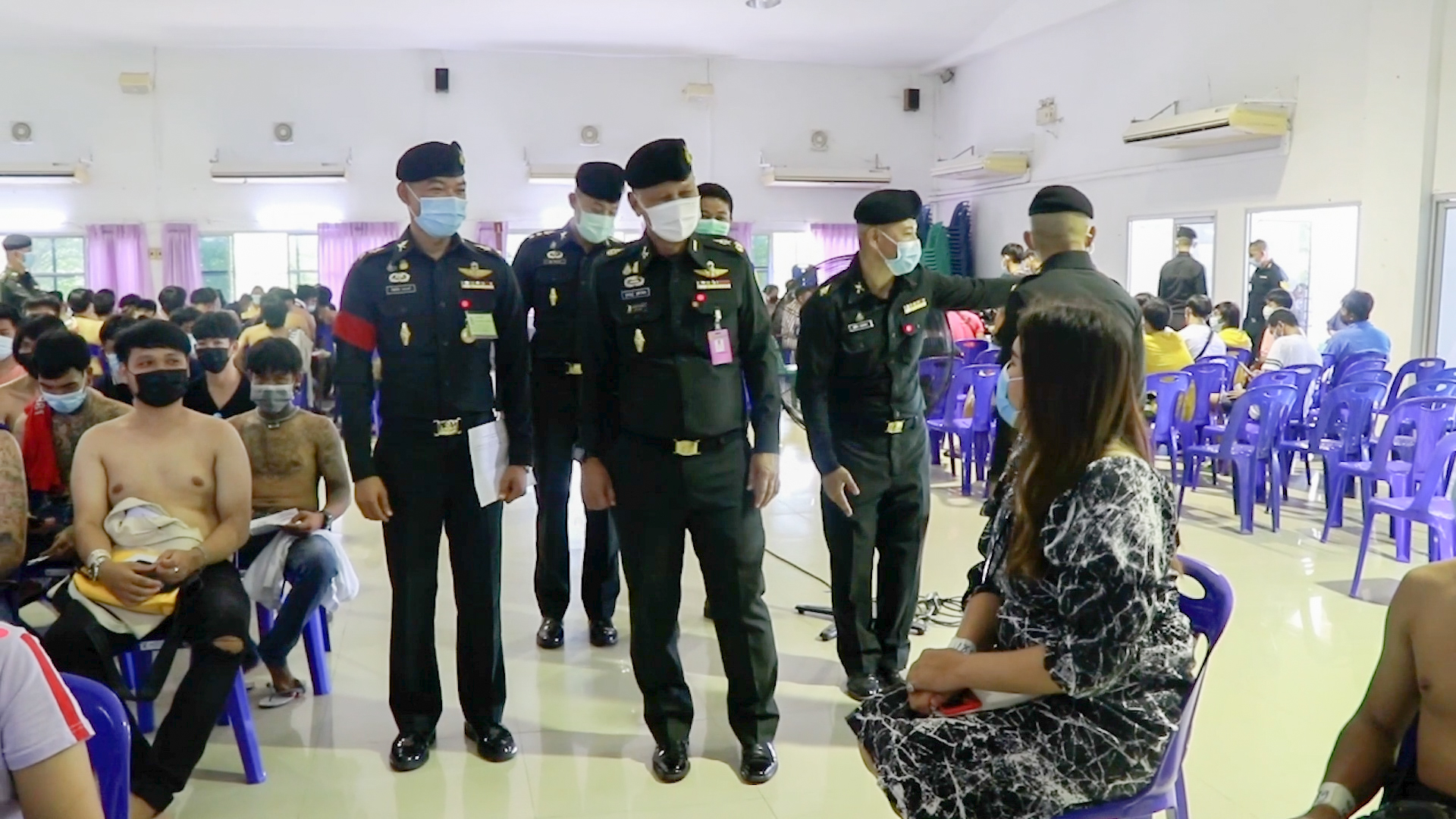 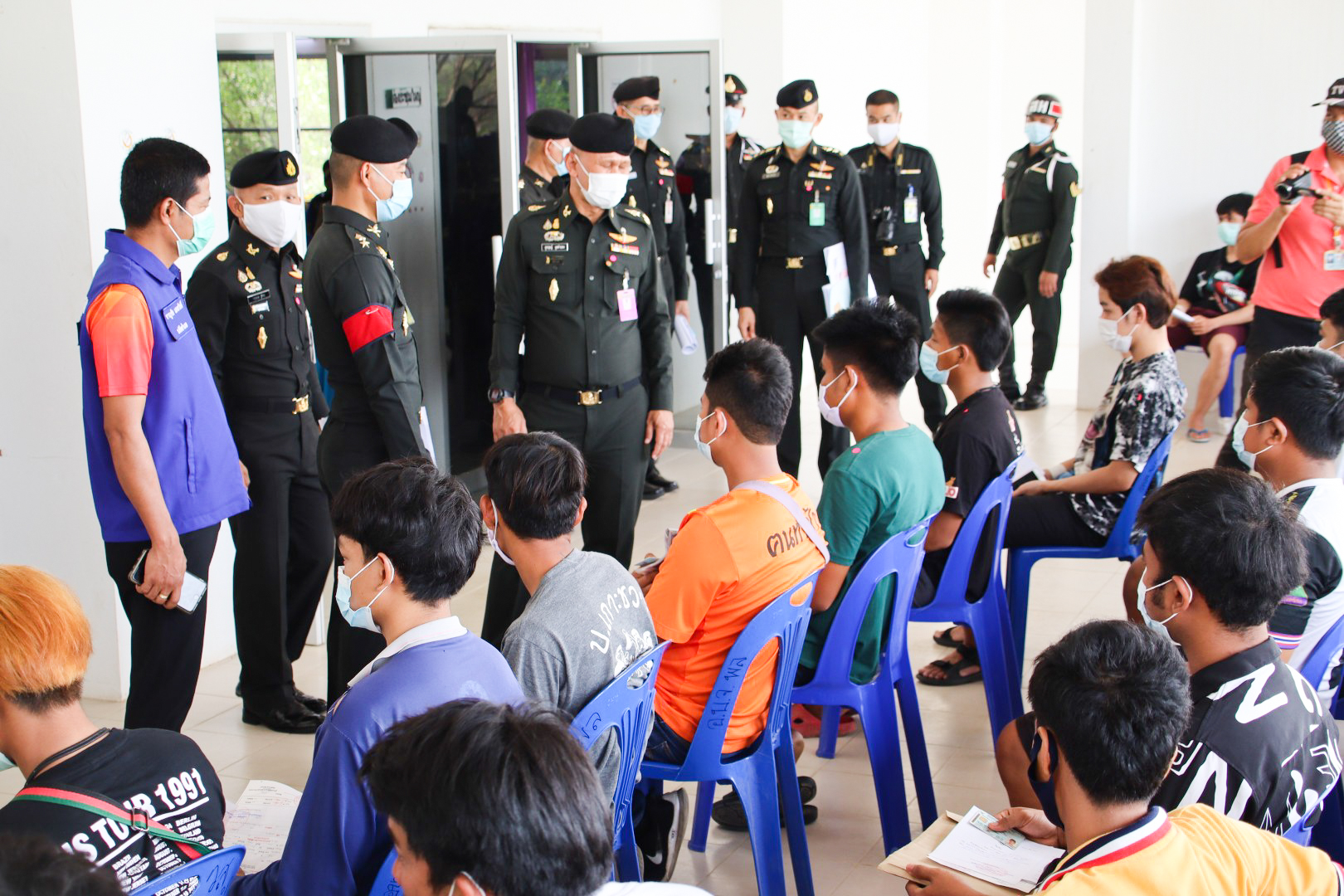 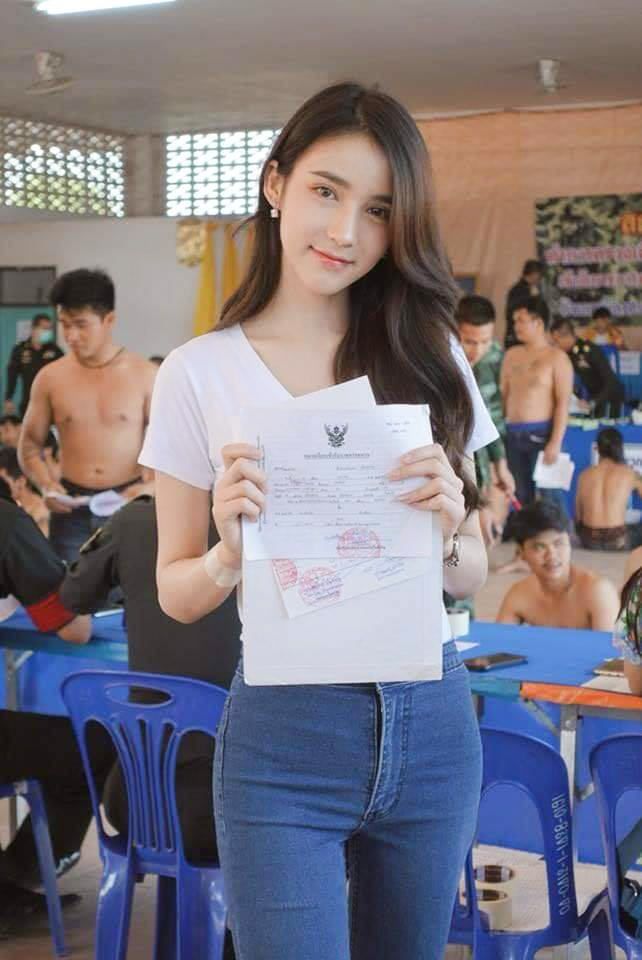 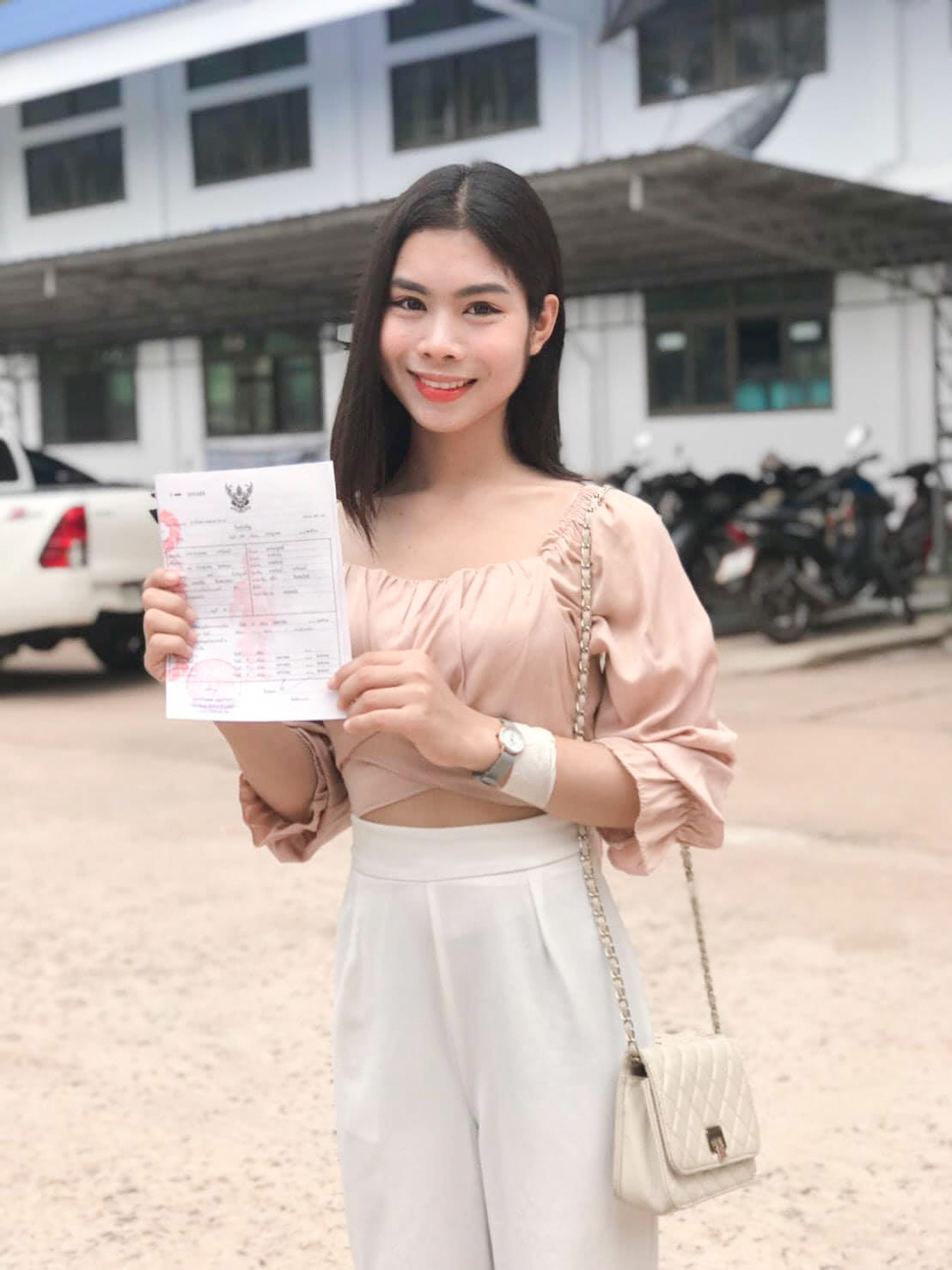 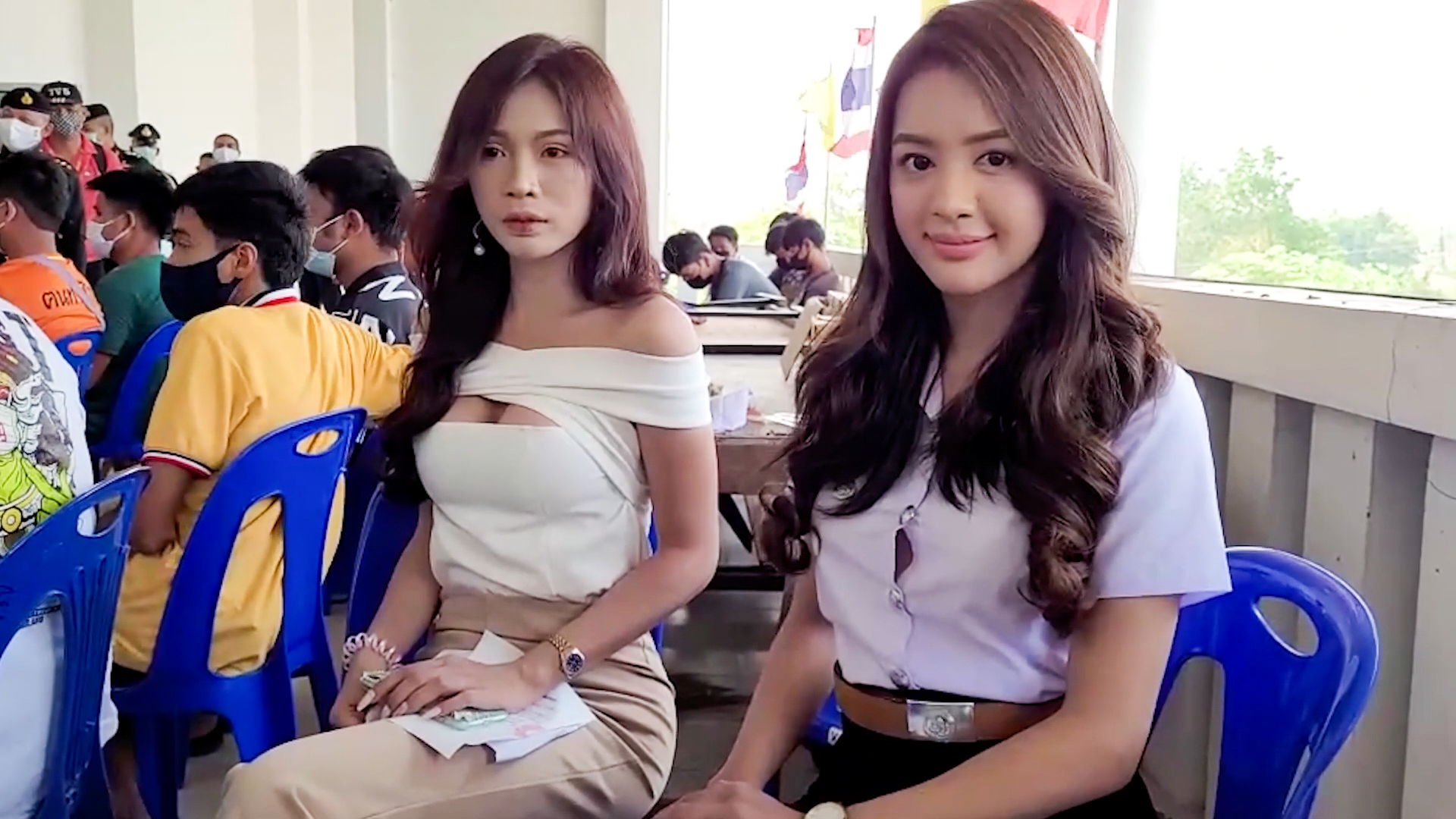 The trans women also refute being banned from the services in general.

23-year-old Narisara Aonwang, a crowned beauty queen, arrived at the facility in Phitsanulok province with documents proving that she had undergone a sex change.

She insisted she was not “afraid” of enlisting for national service, but added “the Thai army still discriminates against women like me. Straight women are allowed to enrol in military service."

Along with her beauty titles and awards, Narisara also brought along a certificate that showed that she was studying a degree in Education at Sukhothai College.

Narisara had been forced to attend the annual enlisting event for three years in a row in an effort to "prove her gender" – and she is expected to have to do so until she turns 26.

Around eight per cent of the Thailand’s population are believed to be in the LGBTQ demographic, but the country’s laws still restrict their rights.

In addition to being banned the army, the trans community also don’t receive the same marriage benefits as straight couples – although they are allowed to wed.

Thailand's military includes the Army, the Royal Navy and the Royal Air Force and has around 300,000 state employees.

Thai males have the option to study the military for three years in secondary school or attend the national service recruitment, where draws are made to choose who is selected. 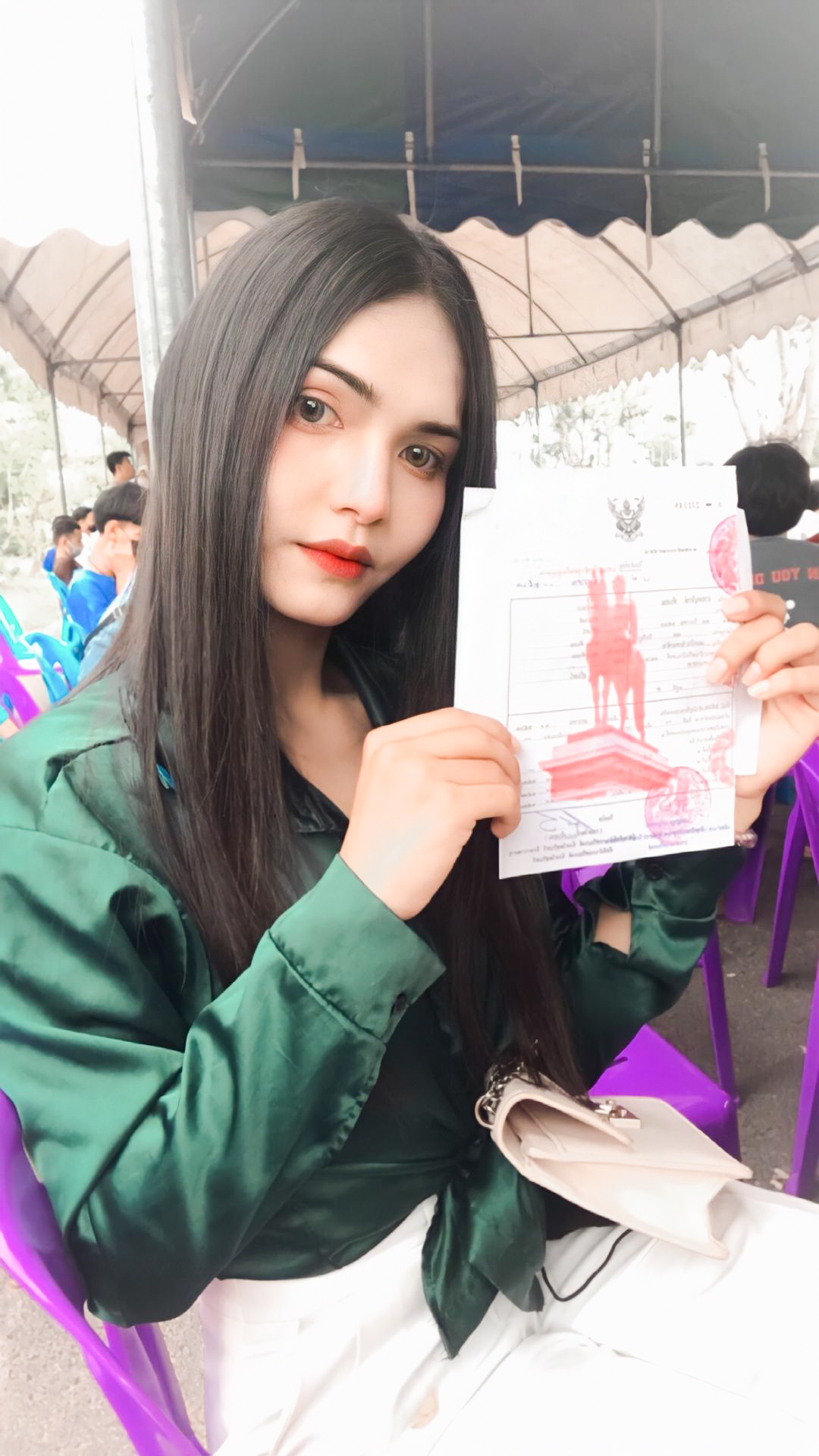 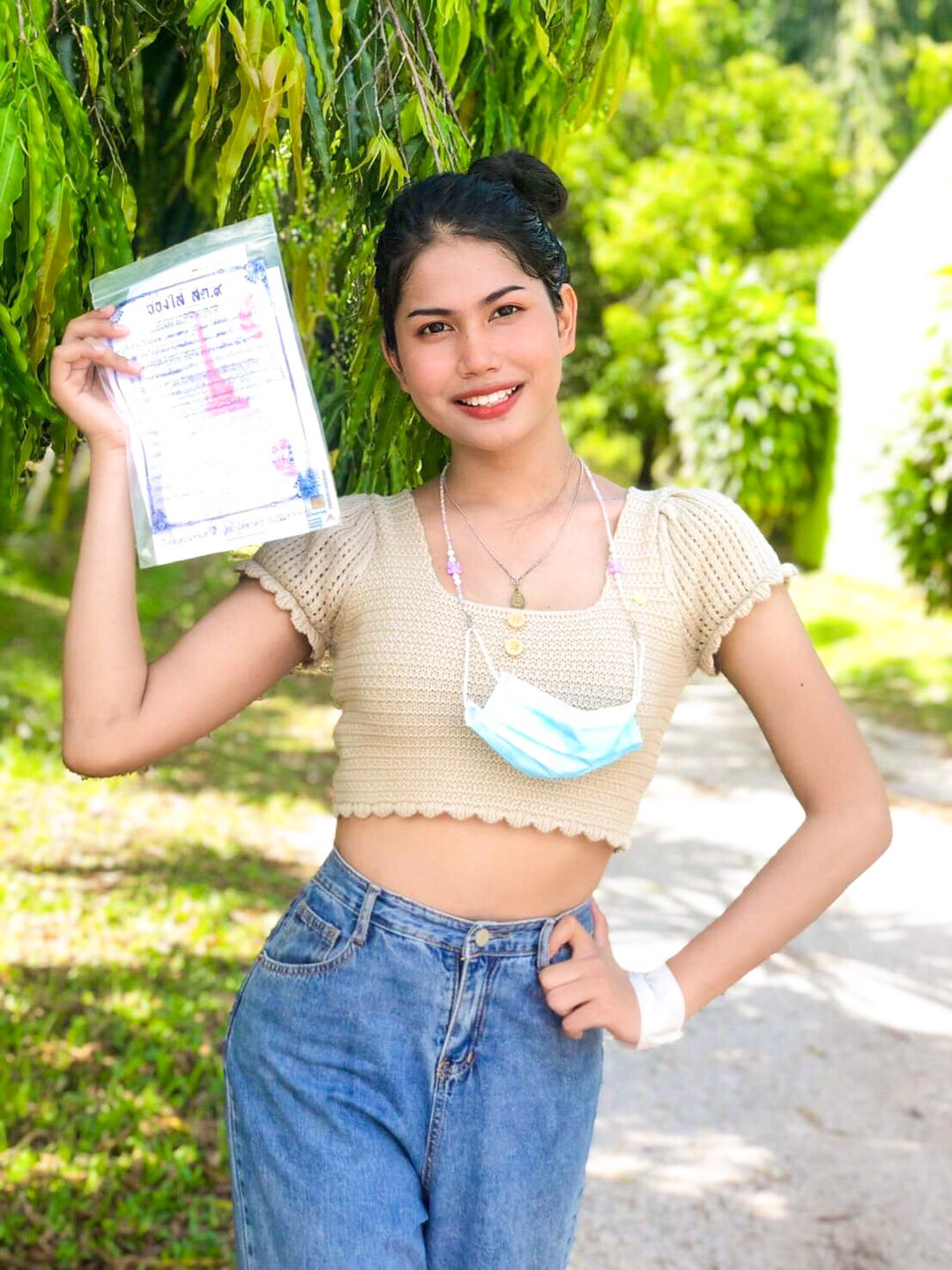 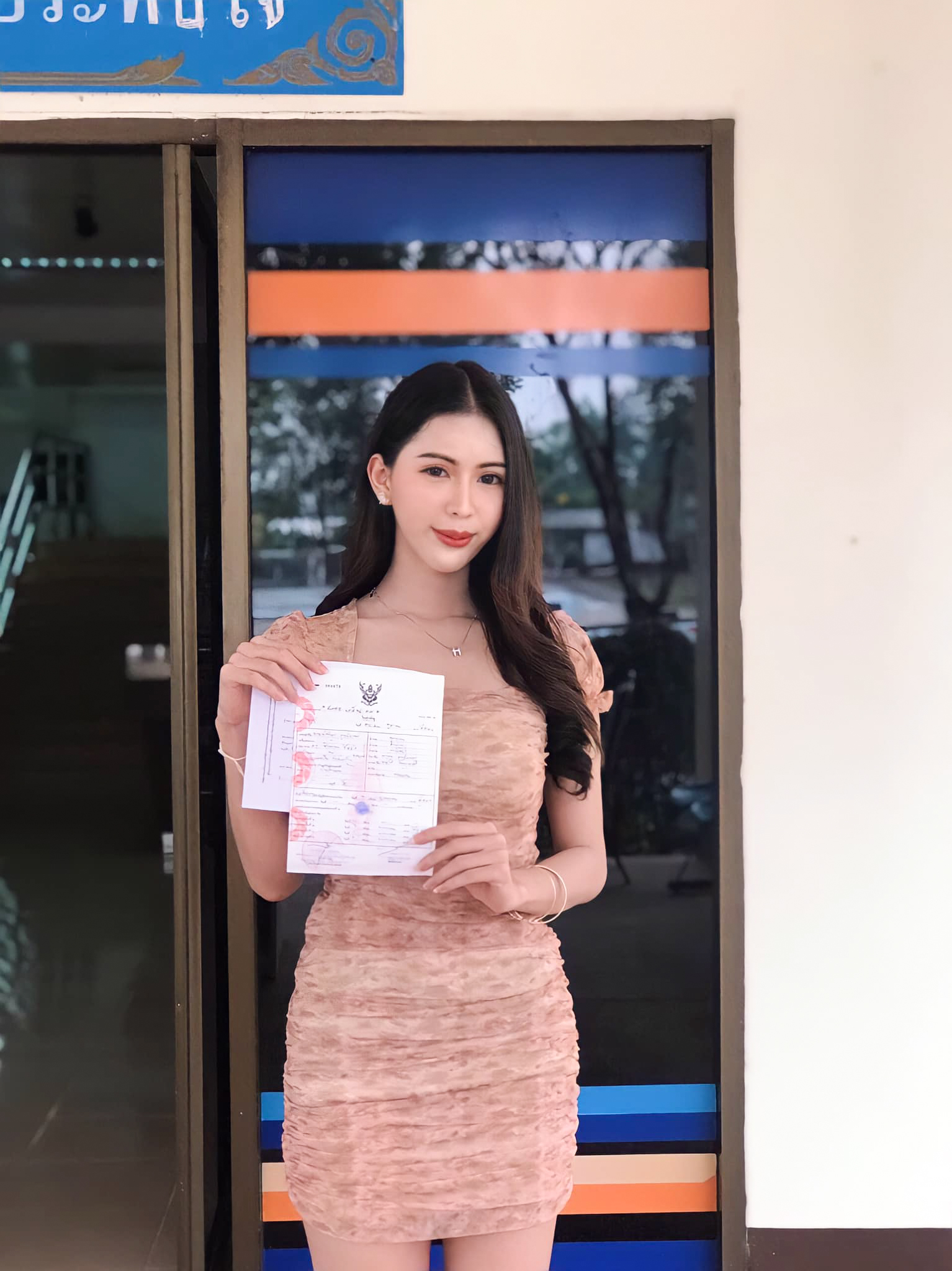