Sophie Laidler's distraught family were unsure as to whether the nine-year-old would ever wake up again but now her mum said they were given the “best Christmas present ever”. 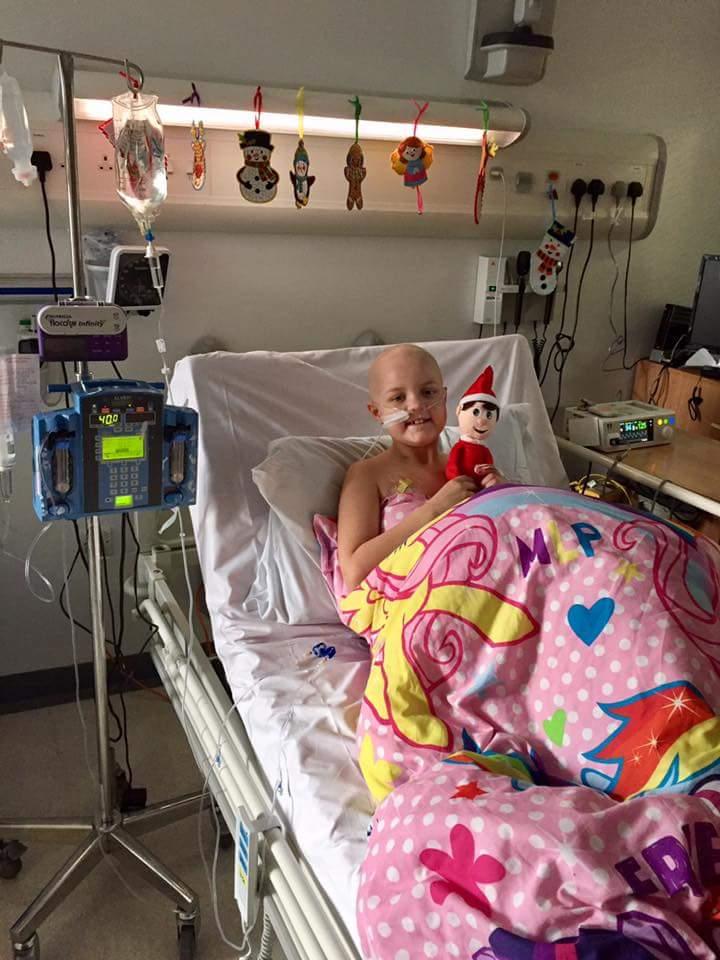 After being diagnosed with leukaemia in October 2016, Sophie was then put in an induced coma after contracting sepsis and pneumonia.

Just days before Christmas, her parents Nicola and Paul were told to kiss and cuddle their precious daughter goodbye in case she didn't make it.

But against all the odds, on Boxing Day, Sophie opened her eyes, and was over the worst.

Two years on and nine-year-old Sophie is looking forward to a much happier Christmas and – the best gift of all – ringing the “end of treatment bell” in January as she finishes her chemotherapy. 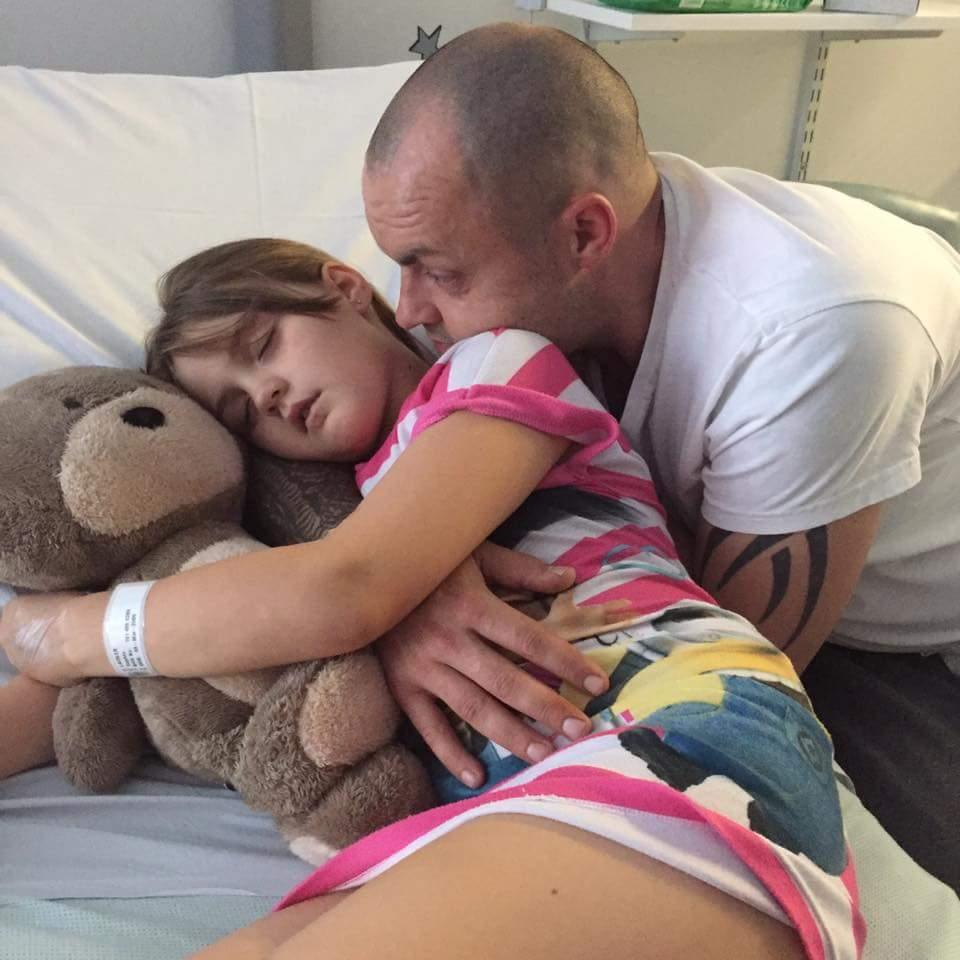 Nicola, from Seaham, started to notice that her daughter had started to go off her food and seemed a bit more tired than usual.

And in October she saw that Sophie had developed a rash on her stomach and took her to A&E at Sunderland Royal Hospital.

Blood tests showed that she was anaemic and needed transfusions – so Sophie's dad Paul stayed with her as doctors decided to keep her in overnight.

"At 1am my phone rang and it was Paul, crying, saying she had blood cancer," said Nicola.

"It was just horrific. I remember screaming down the phone saying 'she's not going to die'." 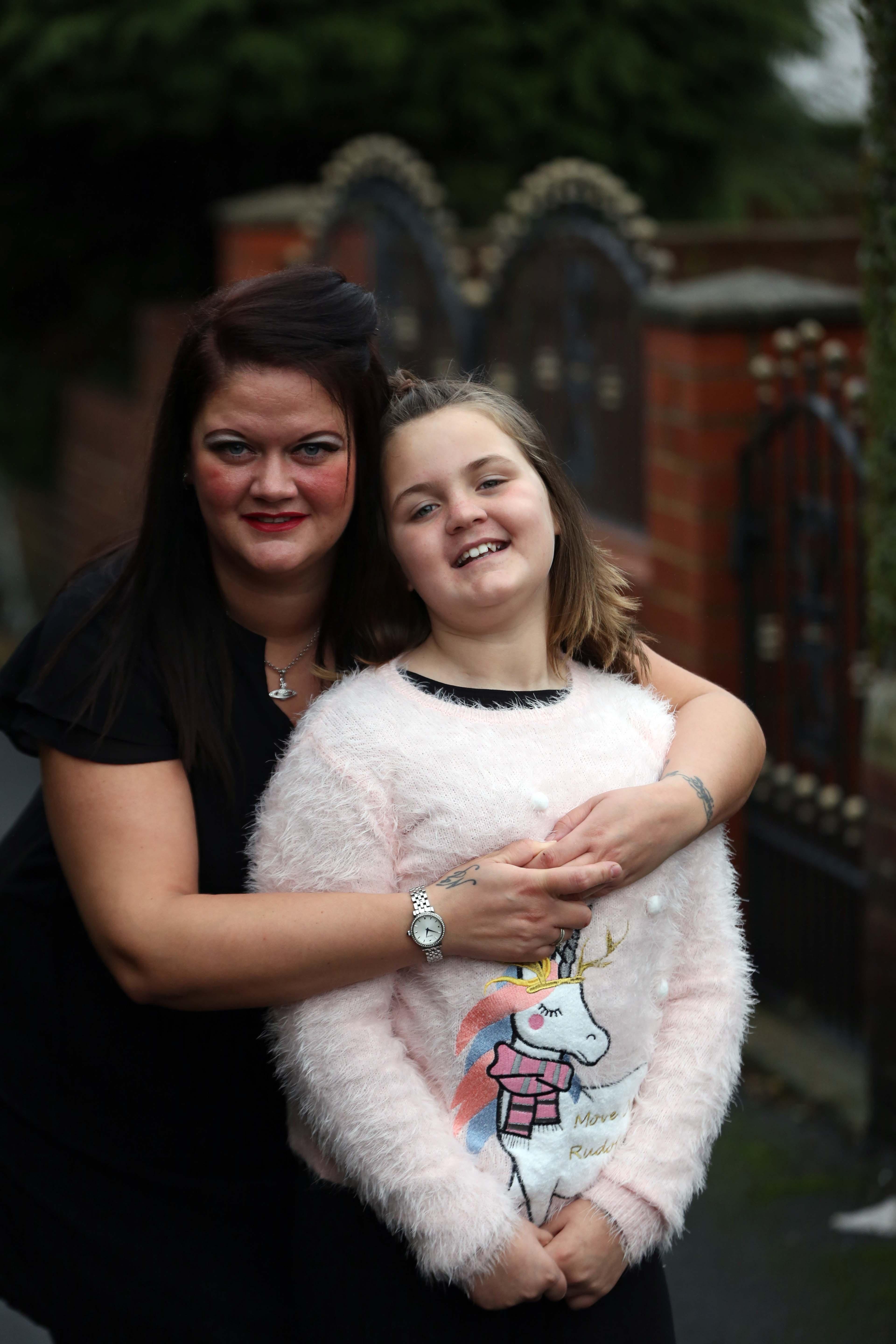 Sophie was moved to Newcastle's Royal Victoria Infirmary and started chemotherapy as an outpatient.

But in November Sophie was rushed to hospital again when she got a temperature.

Nicola said: "As time went on she just got worse and worse. In the weeks leading up to Christmas, she was so sick.

“She was on a cliff edge and could go either way. She was struggling to breathe because of the lung infection so doctors put her on a ventilator but to do that they had to put her asleep.
“They told us that if she didn’t wake up on her own she may not wake up at all, but it would give her body the best chance to fight.” 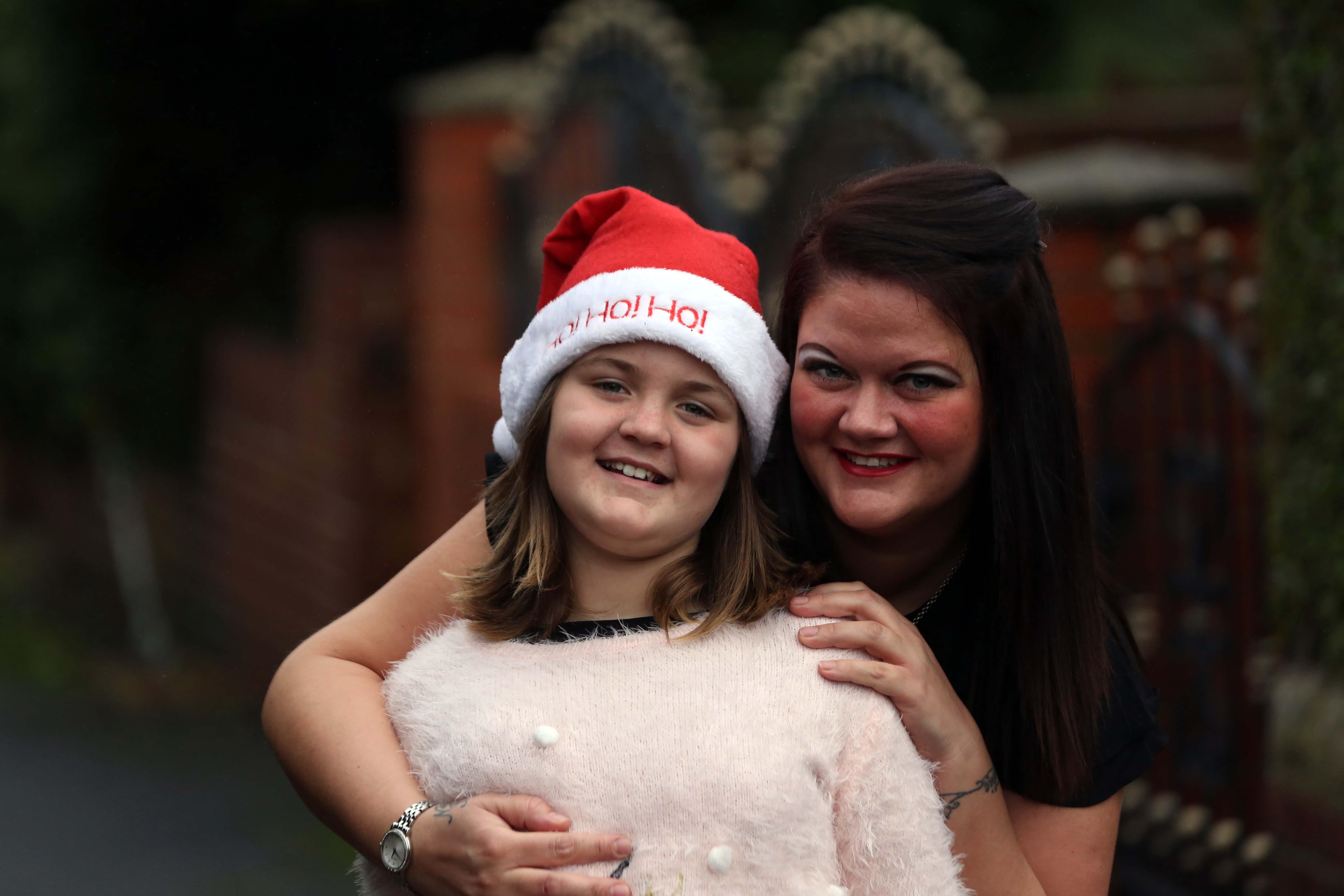 Nicola and Paul, along Sophie’s siblings, Chloe, 10, Heidi, eight, and Harrison, four, prepared for the worst.

It was during these darkest hours in the hospital parents’ room that Nicola met Sabrina, a Rainbow Trust Family Support Worker from the North East Care Team.

“I had been in with Sophie for a long time and she wasn’t getting any better,” Nicola said.

“Sabrina started talking to me and sat me down while I cried and shortly after she began supporting us.

"Just before Christmas she came in with Christmas presents for the children.

“I’d been in hospital with Sophie since November so I hadn’t had time to wrap anything or do much shopping. I was so touched that she did that for us.”

But as the family prepared for the possibility of losing her, Sophie's condition started to improve and on Boxing Day she opened her eyes. 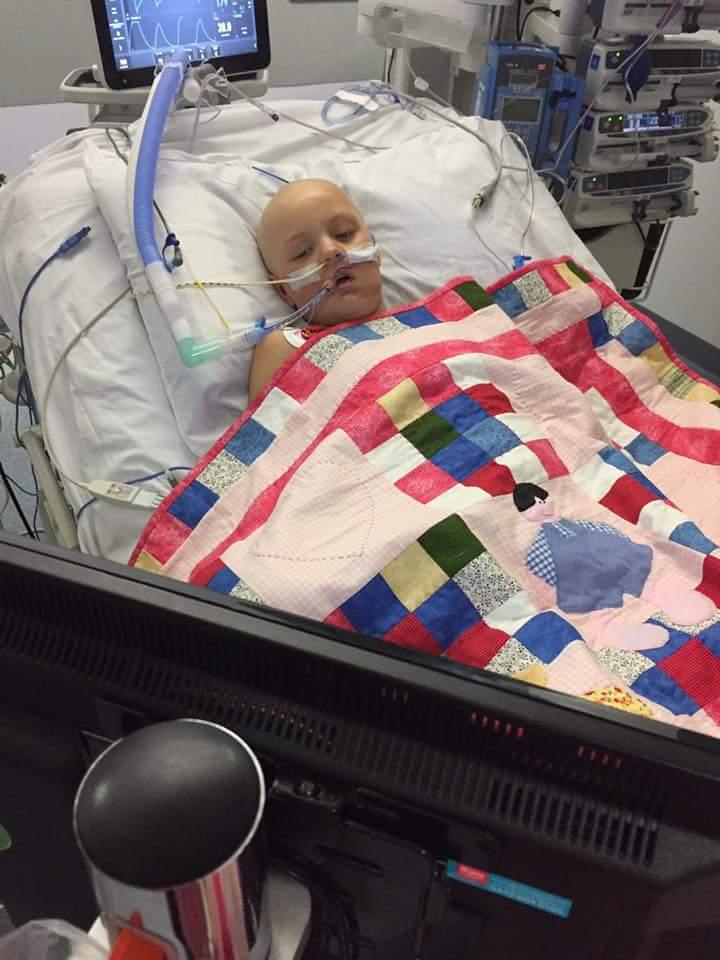 "It was literally the best Christmas present we all could have got," Nicola said.

As Sophie's condition started to improve, her chemotherapy restarted and she even went back to school. She is now on chemo tablets and is due to finish her treatment on January 31.

"When I hear them I remember being in the hospital hearing these little choirs singing Christmas carols and thinking I was saying goodbye to Sophie.

"I don't know how we got through it but we're over the moon we've still got her and we want to make this one special.

“Sophie’s now doing really well. I don’t think you can ever really rest, you always have worries in the back of your mind, especially knowing all the families whose children have relapsed, but things are looking good at the moment.

“Sophie’s due to finish chemo on January 31. That’s when we can say she’s kicked cancer’s bum and throw her an end of treatment party.”

“While Vicky was pregnant with Sophie’s baby sister Lucy I was able to drop the kids off with her while I went to hospital to be with Sophie,” Nicola said.

“We are a very close-knit family, which really helped.”