Girl, 3, ‘accidently’ choked to death in Asda after biting on a plastic toggle on her father’s Nike running top and her parents battled to save her, inquest hears

A three-year-old girl died after choking on a Nike-top toggle at an Asda store while her parents desperately tried to save her.

Toddler Poppy Reardon was out with her mum and dad in Aintree, Liverpool, shopping at the supermarket for a camping trip they had planned the next day when she died in a ‘tragic accident’.

An inquest heard how her dad Conor Mulhaney was carrying the tot when she started biting on the plastic zip toggle on his Nike running jacket. 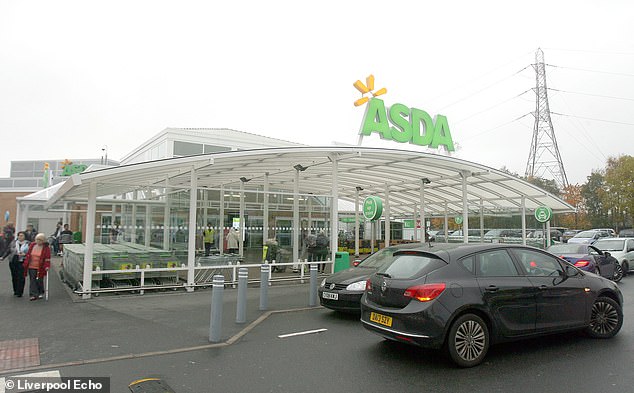 Poppy Reardon, 3, died after choking on a plastic toggle from her dad’s top in an Asda in Aintree (pictured) 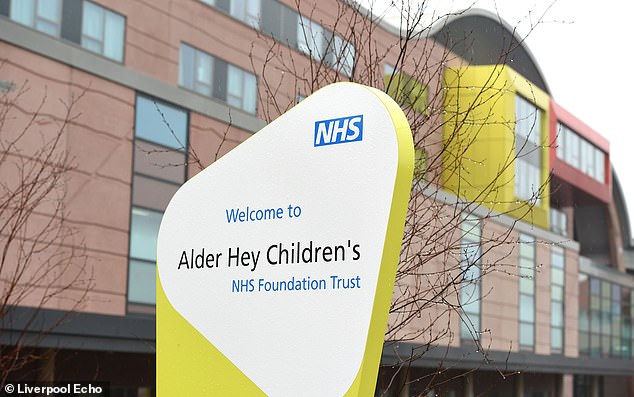 Poppy was rushed to Alder Hey Children’s Hospital (pictured), but on arrival she was found to not be ‘breathing on her own’

Off-duty paramedic David Fitzmurphy had stepped out of the store when his partner alerted him to the youngster choking and ‘going blue’.

He ran to the aisle and immediately started mouth-to-mouth but said it ‘felt like it wasn’t going in’ as her ‘really distressed’ parents Rhian Reardon and Conor Mulhaney frantically tried to help.

An off-duty operating department practitioner then started CPR on Poppy, before the paramedics arrived and took over.

When the ambulance arrived, the 3-year-old was in cardiac arrest and not breathing.

Not able to resuscitate her in the store, the paramedics rushed her to Alder Hey Hospital.

Upon arrival to the hospital, Poppy was ‘not breathing on her own’ and there were ‘no signs of life’.

Despite repeated CPR attempts and adrenaline shots, Ms Goulding said it ‘was not possible to resuscitate her’. 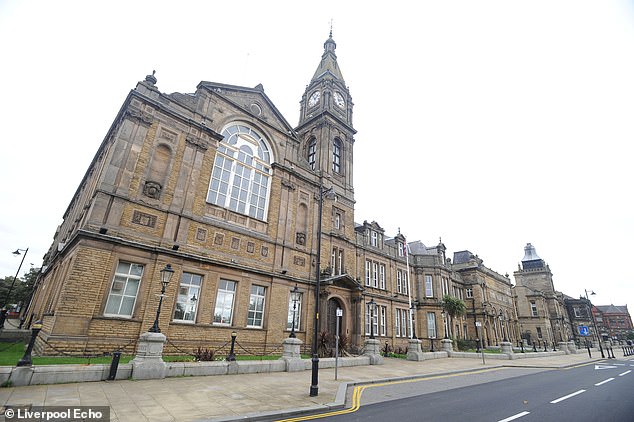 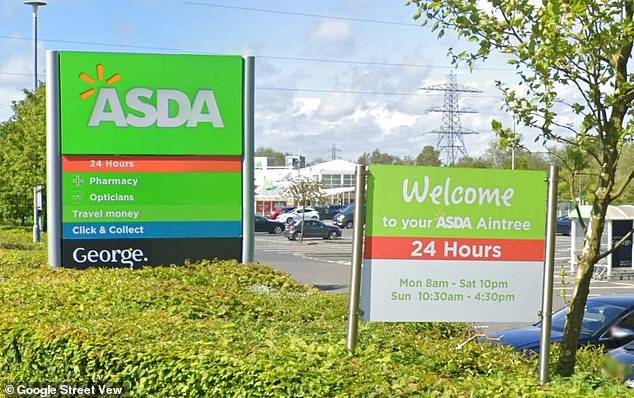 The hearing at Bootle Town Hall was told that the Nike top Poppy’s dad was wearing on the day of the tragedy in August 2021 was designed for adults and had been distributed globally with ‘no other similar issues’.

Though a toggle of this kind would not have been a feature on a child’s top due to it being ‘prohibited by law’.

Concluding Poppy’s death to be a ‘tragic accident’, Ms Goulding said the top complied with all appropriate UK and international standards.

The coroner sent her ‘deepest condolences to the young family and friends for their very tragic and sad loss.’

Speaking after the incident, one unnamed worker said all the staff were ‘devastated’.

‘It’s just so sad for her parents,’ they added.