A GIRL has been killed and a boy is fighting for his life after a horror car crash on the M8 near West Lothian, Scotland.

The fatal two-vehicle collision which happened on October 17 left the six-year-old boy in hospital with critical injuries – and tragically killed the 14-year-old girl a week later. 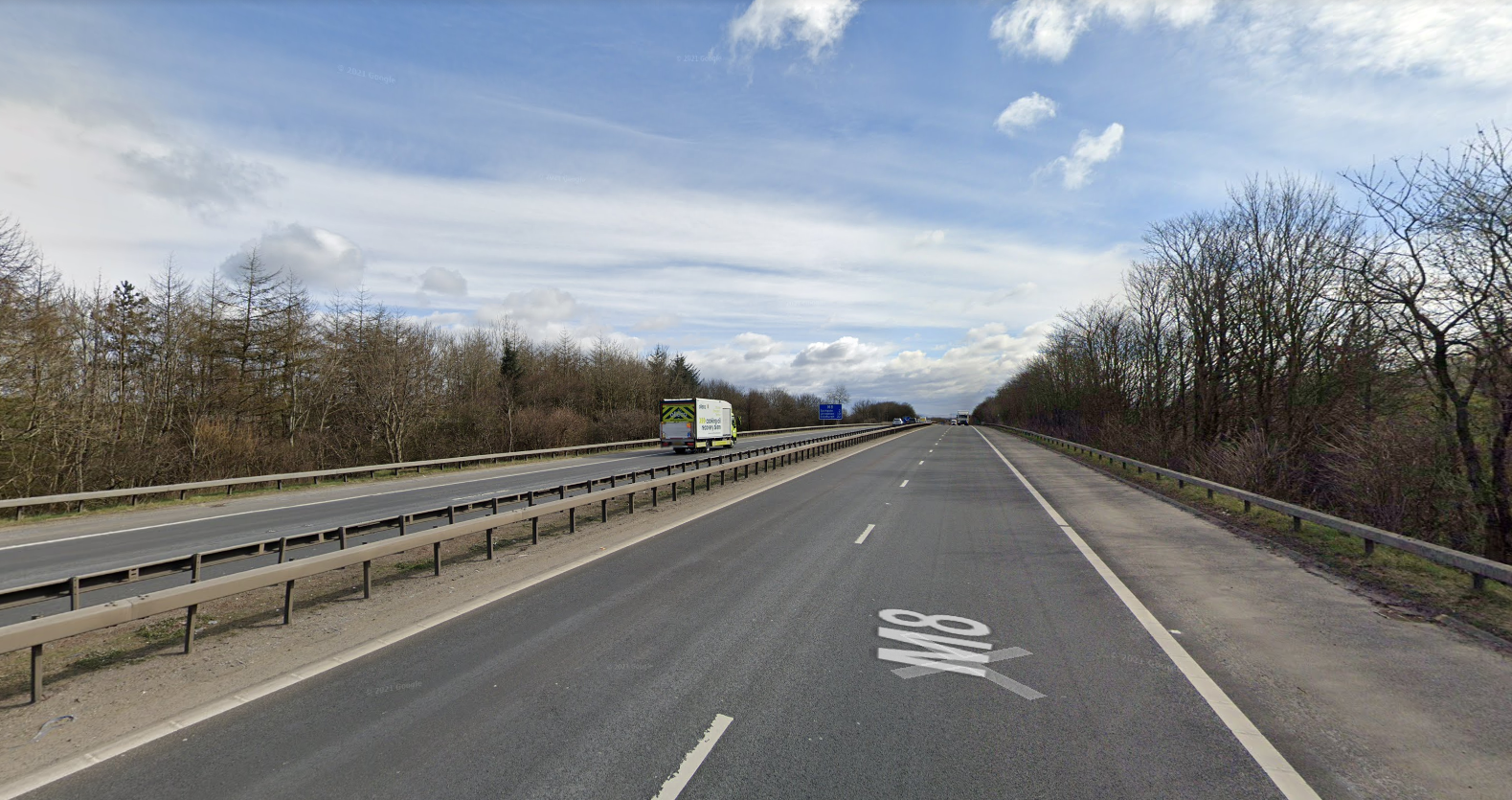 The two children were involved in the crash on the M8 westbound, near Whitburn, when a brown Ford Focus and a black Volkswagen Golf collided.

A man and woman, also in the Ford Focus, were taken to hospital following the crash.

Police have now confirmed that the teenage girl sadly died – one week after the horror smash.

Sergeant Jennifer Forbes said: “Our thoughts are with the girl’s family at this incredibly distressing time. We continue to support them as we investigate how this crash happened.

“I’d ask any witnesses to the crash who are yet to come forward to do so at their earliest opportunity.”

Those with information should contact Police Scotland on 101 and quote incident number 1158 of 17 October 2021.