A SCHOOLGIRL who was killed by head lice "lived in a hell house with rats in her room and wasn't bathed for weeks on end."

Kaitlyn Yozviak, 12, from Macon in Georgia, died after she was savaged by a head lice infestation so severe it triggered a heart attack. 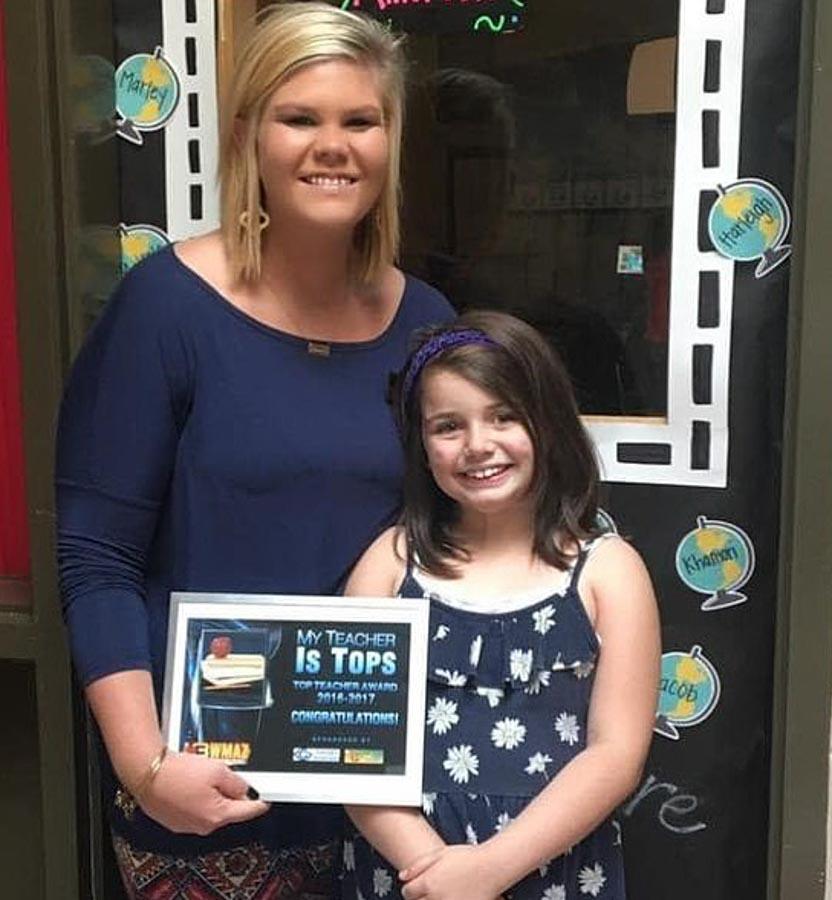 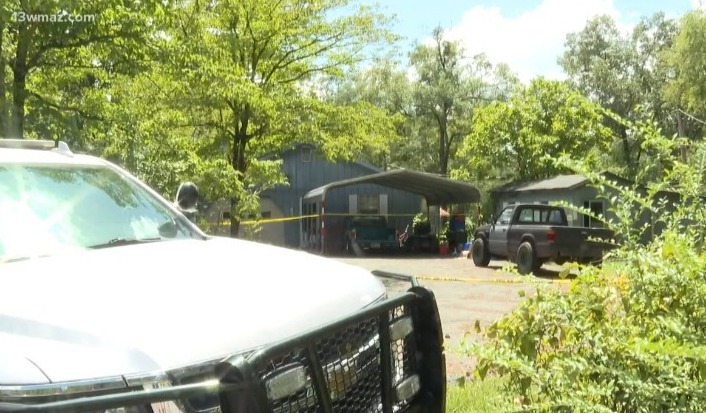 The 12-year-old was so swarmed by lice that agents from Georgia Bureau of Investigation (GBI) said it was the worst case they had ever seen.

The youngster had not bathed for a week before she was killed and was forced to live in a filthy room with vermin swarming over her mattress, stuffed animals and furniture.

Experts said her condition was so horrific she would have been left living in constant agony. 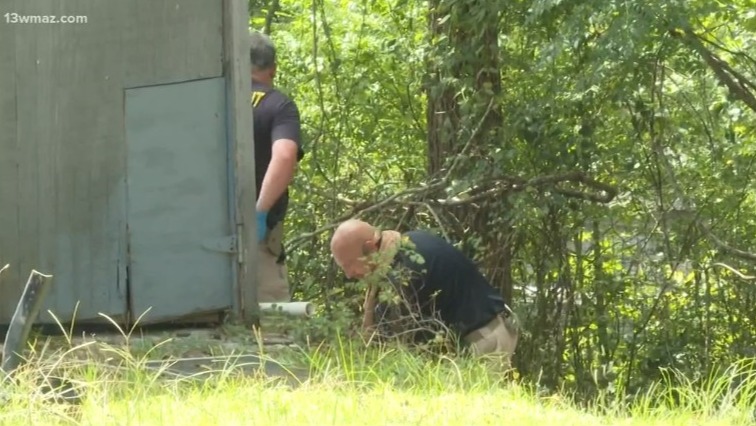 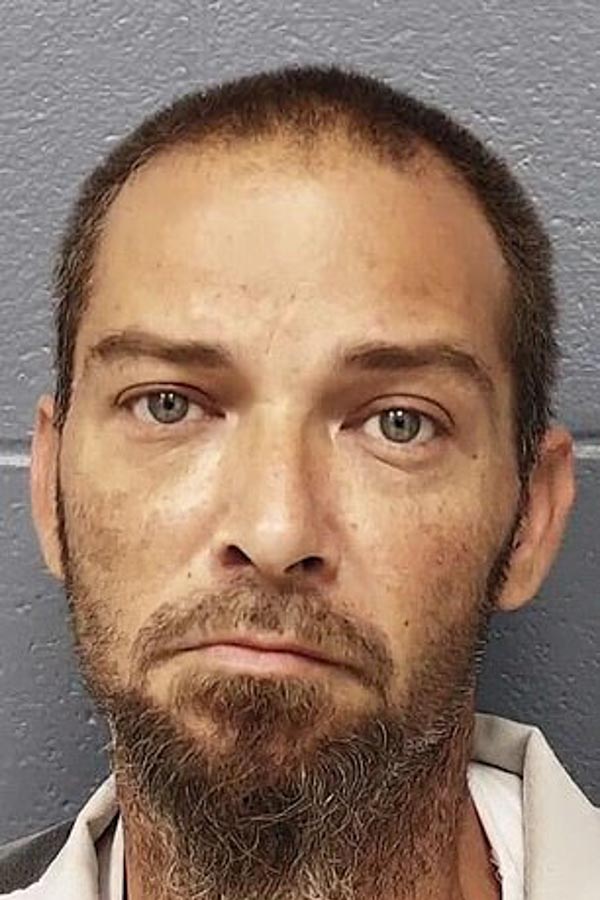 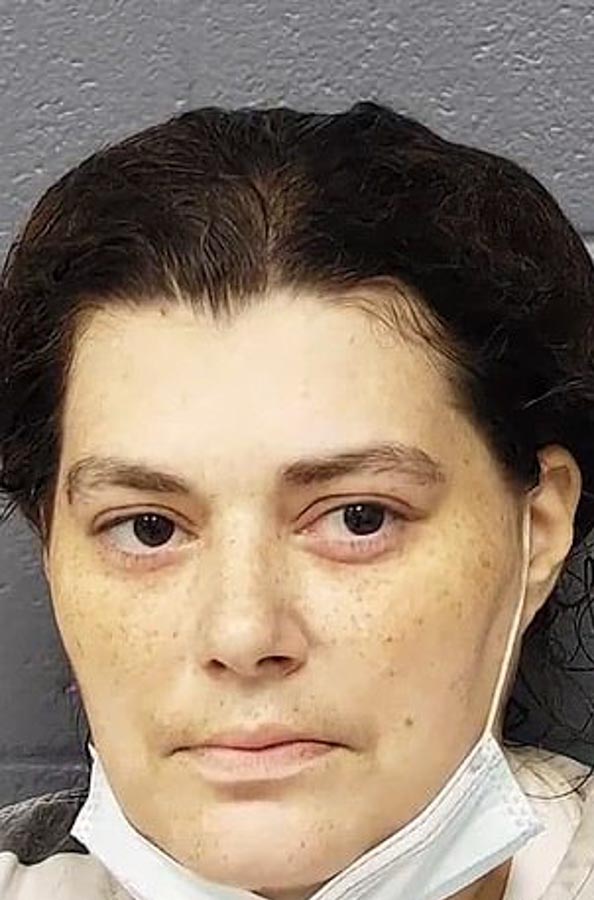 Her parents Mary Katherine Horton, 37, and Joey Yozviak, 38, have been charged with second-degree murder and second-degree child cruelty over the tragic death.

He said he believed repeated bites from the lice lowered her blood iron levels, which likely caused the anaemia, and may have triggered the cardiac attack.

Georgia Division of Family and Children Services (DFSC) documents show that Kaitlyn’s two brothers were removed from the family home because of unsanitary conditions.

While neighbors told agents they hadn’t seen Kaitlyn playing around the house for up to two months before her death in August.

In 2008, DFCS opened another case around the time Kaitlyn was born, after the parents decided not to give her up for adoption.

The agency did not receive any reports on the family until 2018 where files show a call indicating the home was bug-infested with excessive cats, and hazardous conditions.

Kaitlyn was briefly placed with her aunt but returned to her parents’ home six days later.

The agency did not hear from the family again until after she died.

The last entry in the file is heavily redacted and concerns a conversation between GBI and child welfare authorities.

Kaitlyn was described as a “very sweet girl” by devastated teachers at Clifton Ridge Middle School in Ivey.

Lelin Holt told WMAZ: “She was a very sweet, sweet girl. Always respectful, I've never had any issues out of her at all.

She added: “"I never saw anything that was super-off, anything to report. If I did, I would've definitely reported."

Kaitlyn’s maternal grandmother blasted authorities in a statement – accusing social workers of not doing enough to take care of the youngster.

She said: “Had the system done their job and rescued Kaitlyn, I would have raised her."

The little girl was laid to rest last Saturday morning. 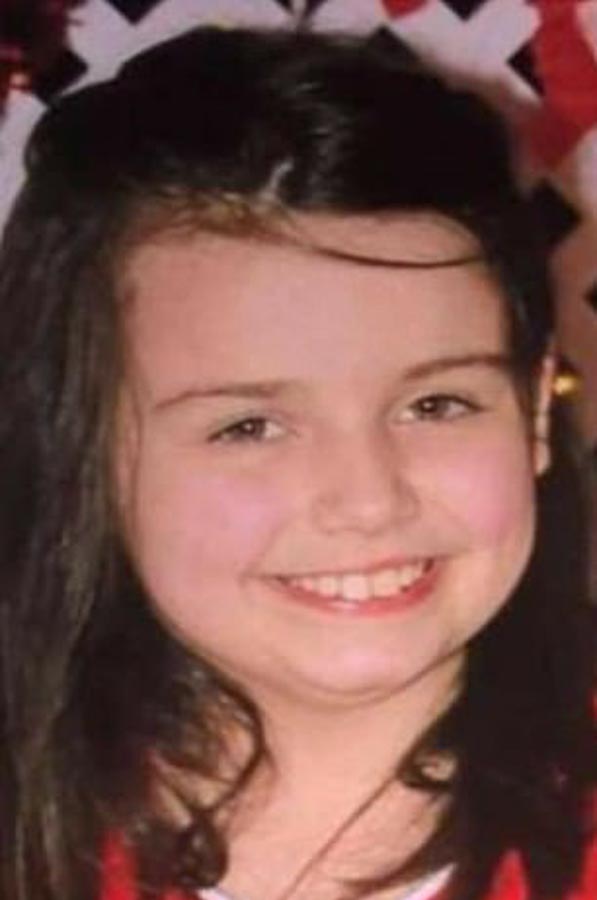