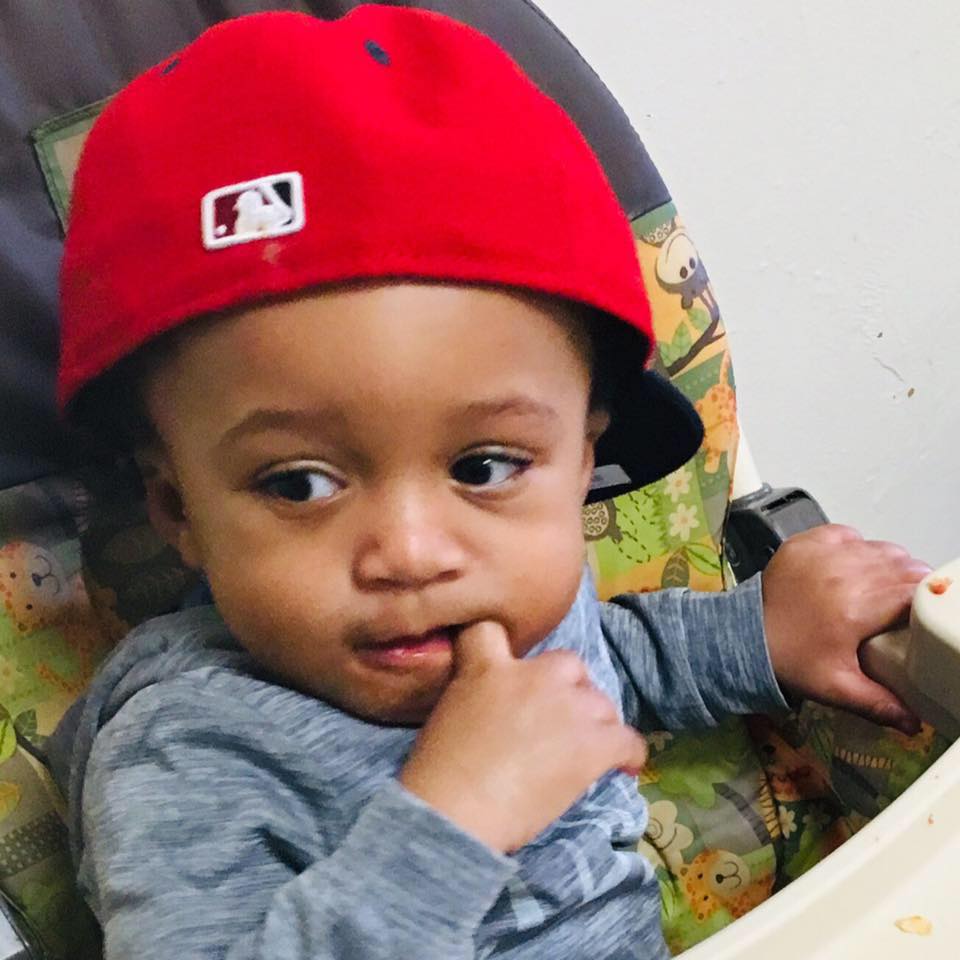 She had been left alone with the tot while her mum, who has babysat him before, popped out to run some errands.

When Paxton's family arrived home, they discovered he had suffered severe injuries – including a fractured skull.

He was rushed to hospital and the agonising decision was made to switch off his life support on Thursday after his mums, Shonte Jennings and Tanya Davis, said goodbye.

'YOU DON'T HAVE TO FIGHT'

"'God gave you to me to borrow. It would be selfish to leave you on life support'."

At first, Paxton's mums were told he had fallen off a bed but the schoolgirl, who hasn't been named, later admitted to detectives she had assaulted the toddler.

She was charged with felony child abuse Friday and transported her to a juvenile detention facility.

Prince George's County Police Maj. Brian Reilly said: "I don’t know what motive there would be in a situation like this for an 11-year-old to intentionally inflict injuries on a one-year-old.

"In my time, I’m not aware of somebody this young being charged with this serious of an offence out of our homicide unit."

According to Fox News, children can't legally be left alone someone under the age of 13 in the state of Maryland.

Paxton's parents are now calling for the girl's mum to be charged for leaving her daughter alone with the youngster.

But cops are consulting with the State Attorney's office to determine said if anyone will face charges yet. 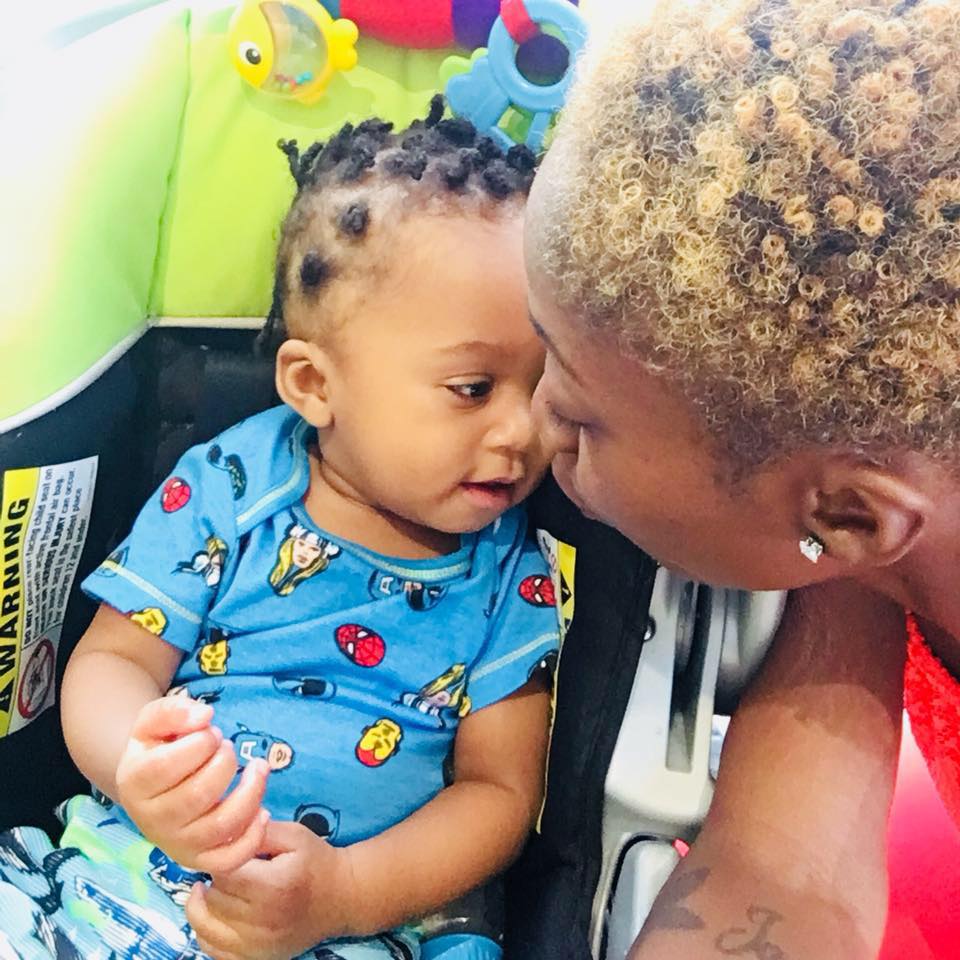 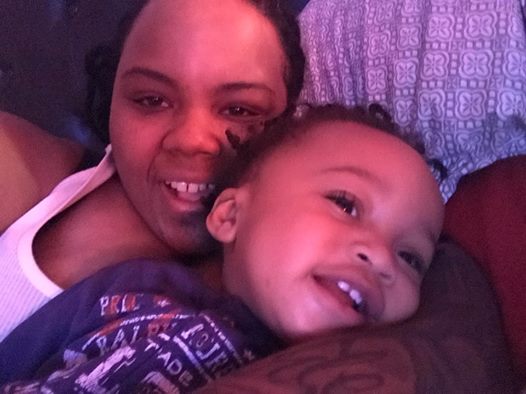 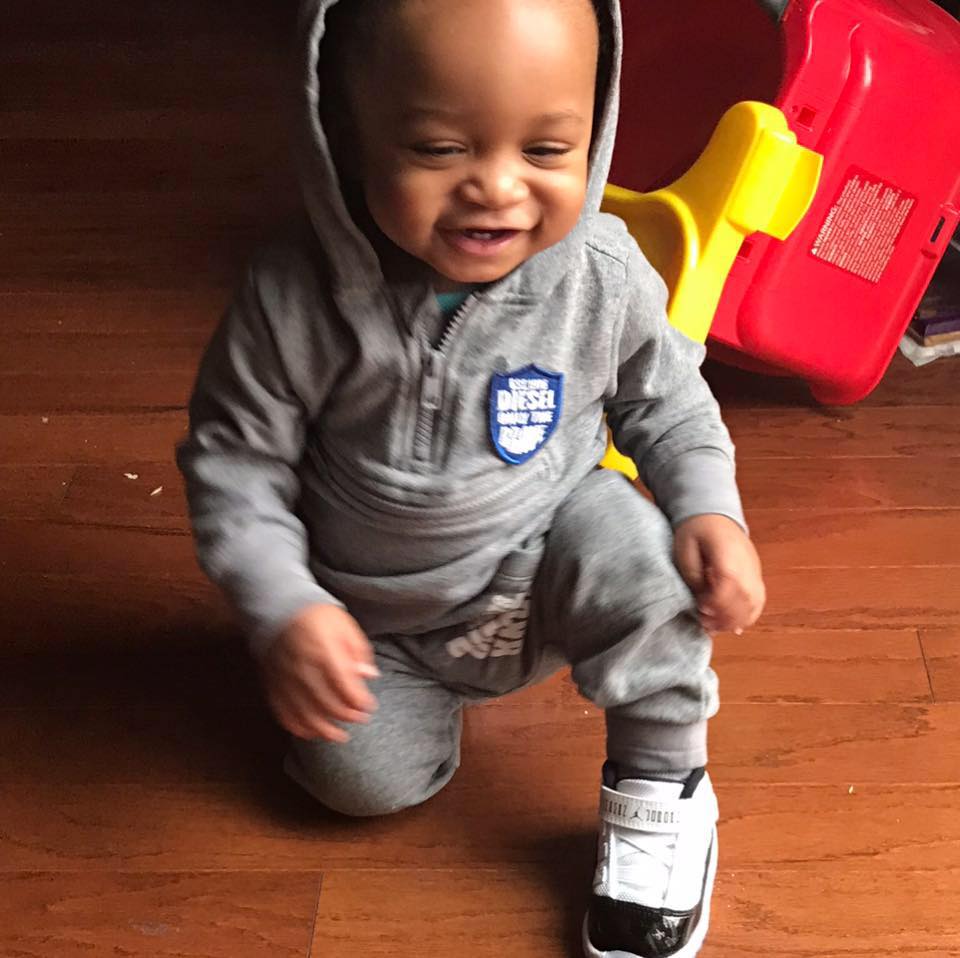