The EU's German budget chief said Europe would suffer without the £39billion Britain has previously promised to pay after Brexit.

Gunther Oettinger's warning come as a boost to Brexiteers who insist we can get a better deal from Brussels because they're terrified of No Deal.

The Merkel ally, who is European Commissioner for the budget, told the German press No Deal would lead to higher bills for the rest of the continent.

Asked what the impact would be, he said: "That depends on whether the British would be prepared to honour their rights and obligations until the end of 2019.

"If that doesn't happen, then next year a middling-three-figure million amount will be added to Germany." 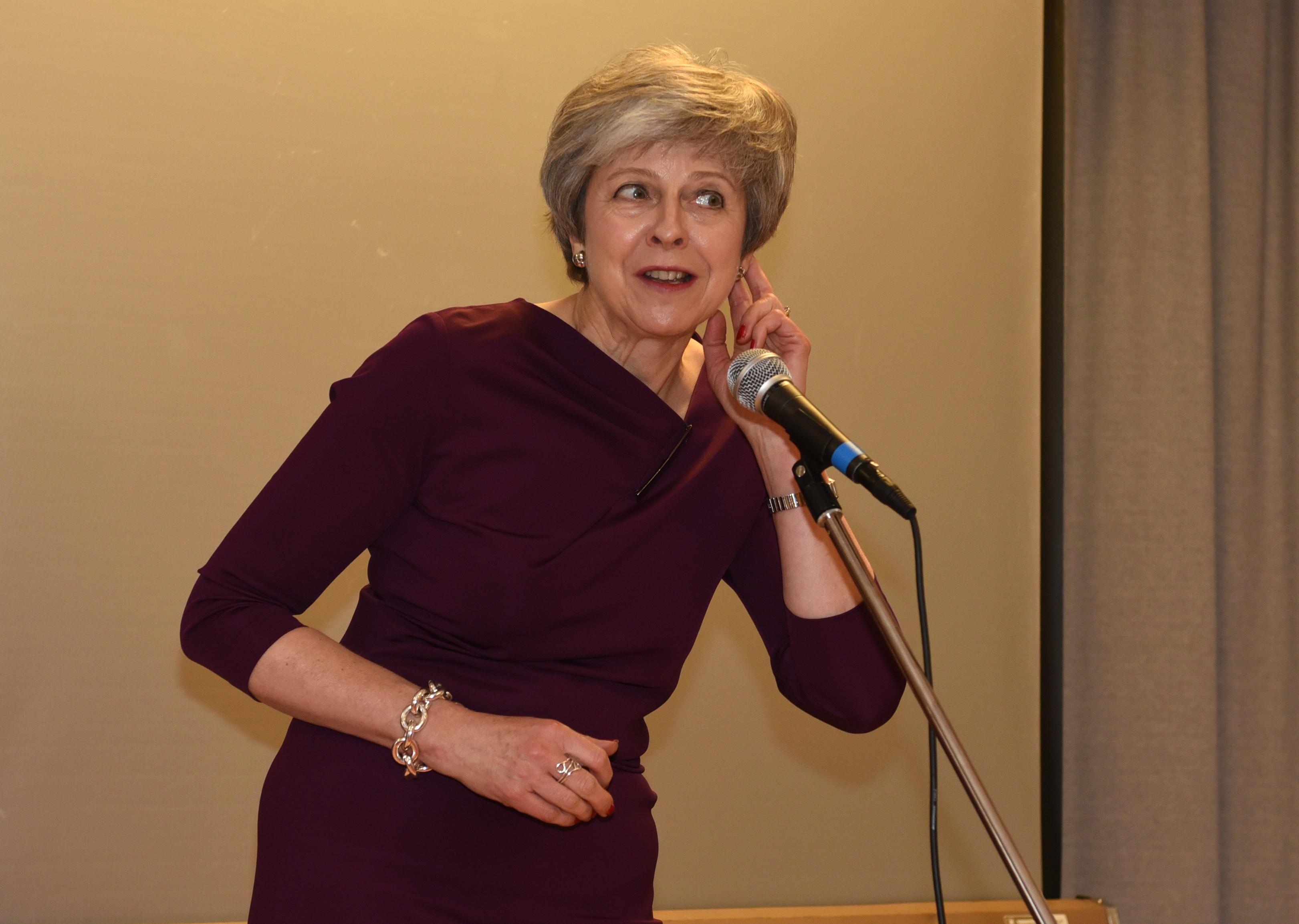 That suggests the total extra contributions for the whole of the EU would end up being several billion euros to make up for the money they wouldn't get from the UK.

If Theresa May's deal is approved by Parliament next month, Britain will pay a £39billion divorce bill to Brussels.

But if we leave without a deal in March, we may end up paying nothing at all.

The PM is currently trying to extract more concessions from the EU in a last-ditch bid to persuade angry MPs they should back the withdrawal agreement.

Mr Oettinger admitted that a second referendum to overturn Brexit is unlikely. 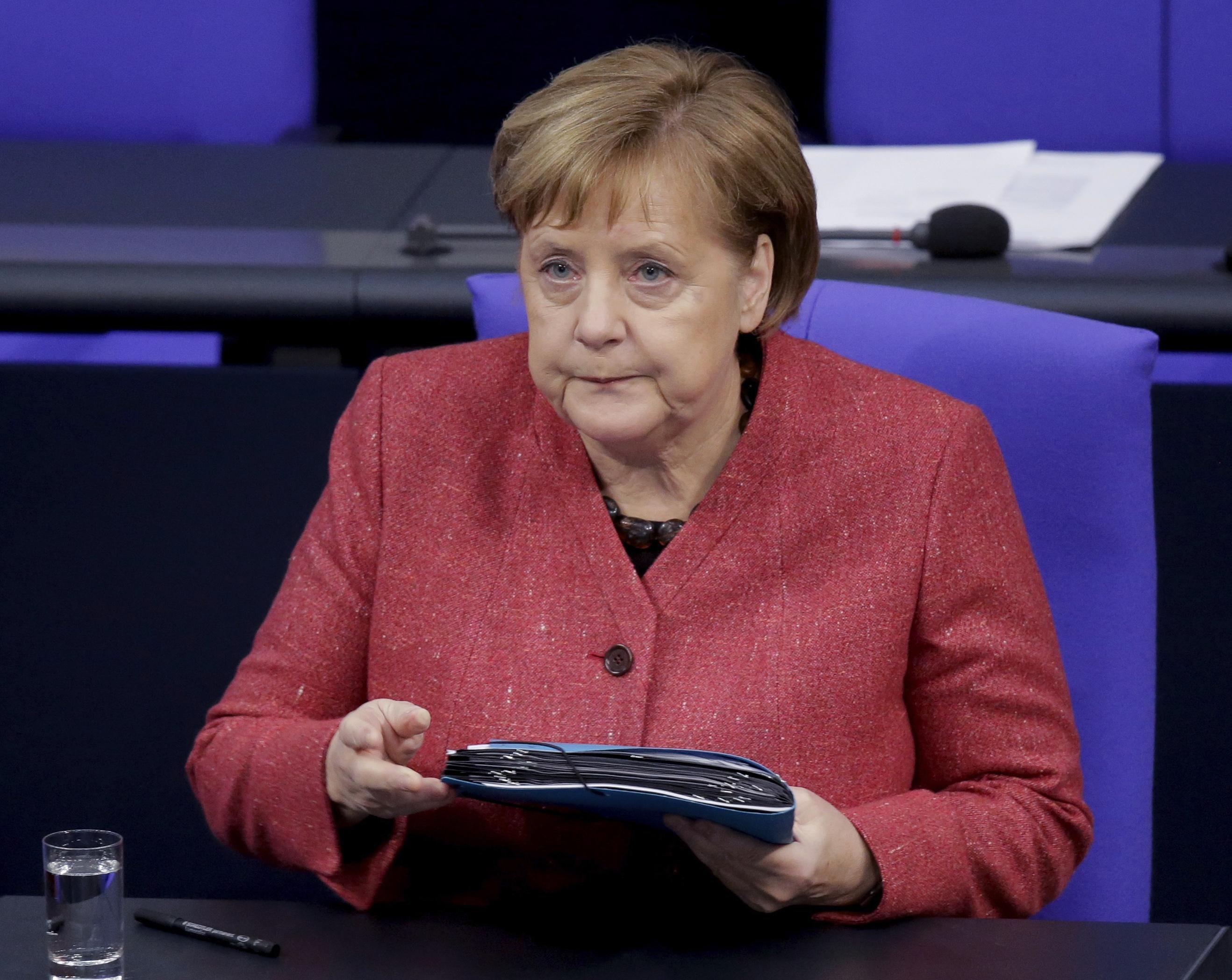 He predicted instead that the Commons would end up backing the current deal because MPs are reluctant to accept any other option.

The eurocrat said: "It's not that unlikely that the British Parliament will vote for the divorce deal in January.

"There's certainly no majority for a new referendum, or a disorderly Brexit."

The EU has previously insisted the current deal can't be substantially changed despite Mrs May's requests.

But Brexiteers have predicted Brussels will end up caving in order to avoid the possibility of a No Deal Brexit.

71 per cent of Conservative members say they don't support the current withdrawal agreement.

Just 26 per cent are in favour, according to a ConservativeHome survey.

The figures are almost completely unchanged from the website's previous poll last month.

They could spell trouble for Theresa May if it means activists are lobbying Tory MPs to vote against the deal.

The PM has spent the last month addressing the public directly trying to drum up support for the agreement she made with Brussels.

Mrs May hopes public pressure will end up convincing the Commons to back the deal next month.