A SHOOTING at a high school graduation party in South Carolina has left one dead and seven injured.

Police believe the shooting may be gang-related after two cars pulled up to the event in Summerton, Clarendon County, and the occupants opened fire. 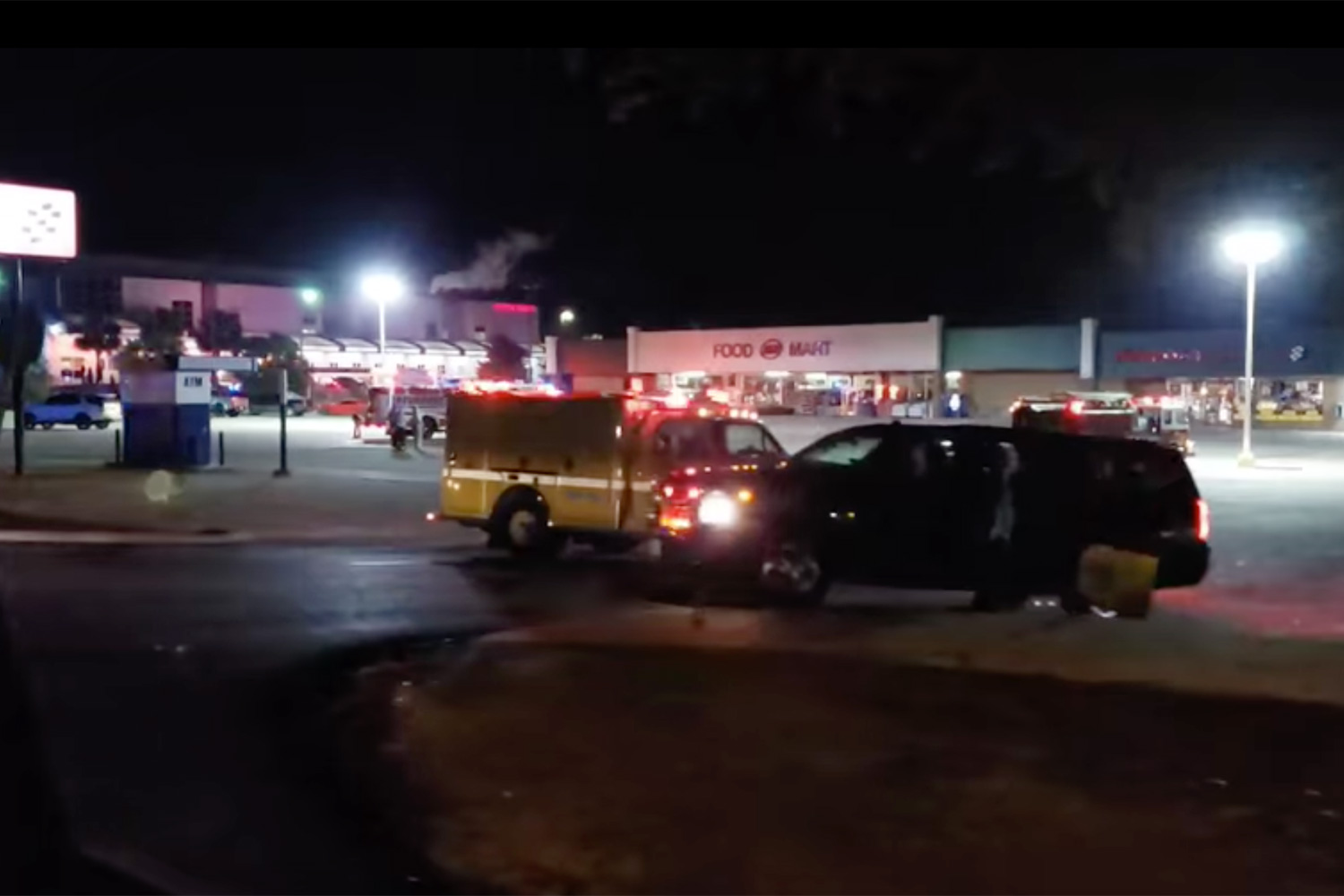 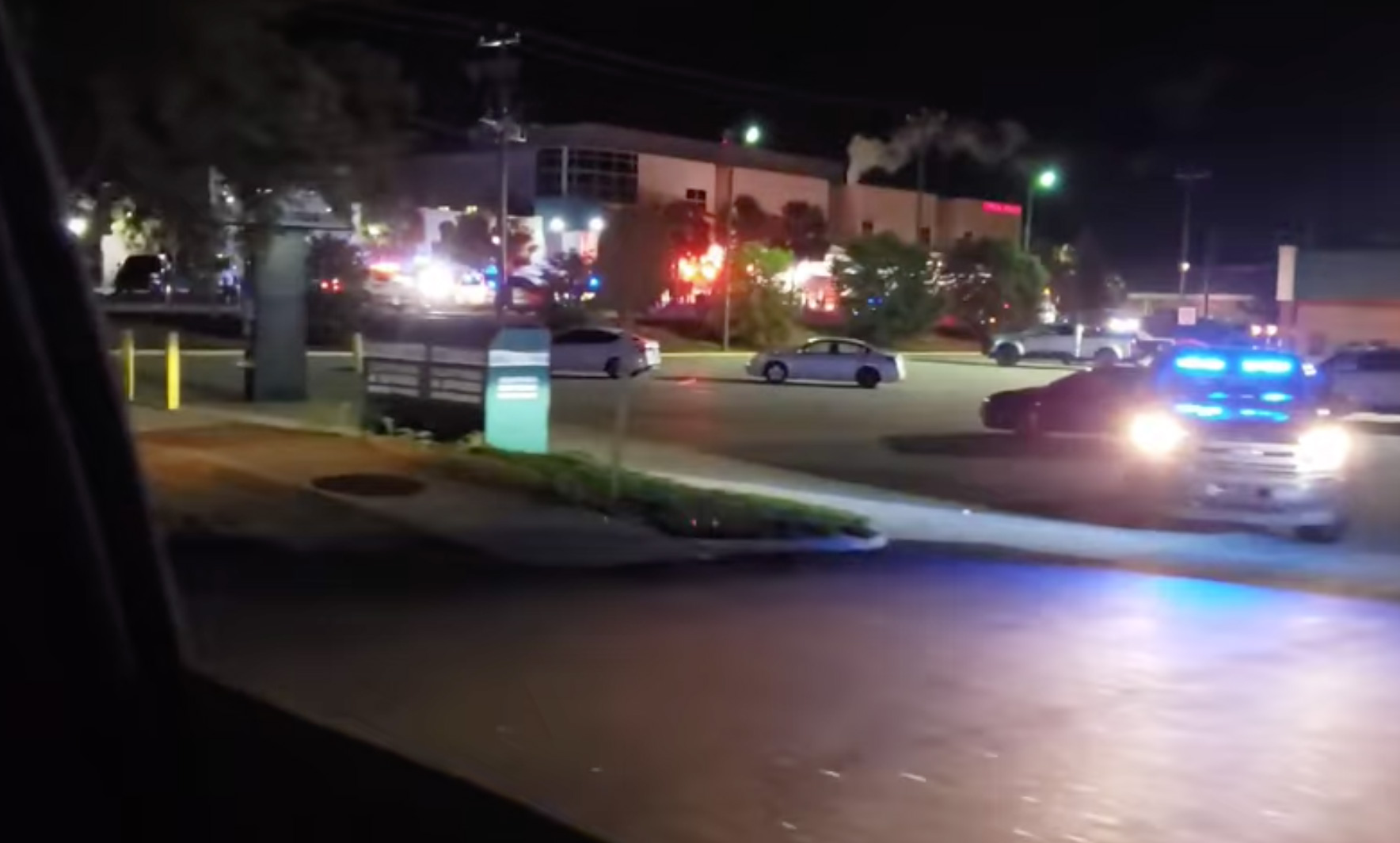 A 32-year-old woman was killed in the shooting, WIS News reports.

Seven more people, between the ages of 12 and 36 were wounded. 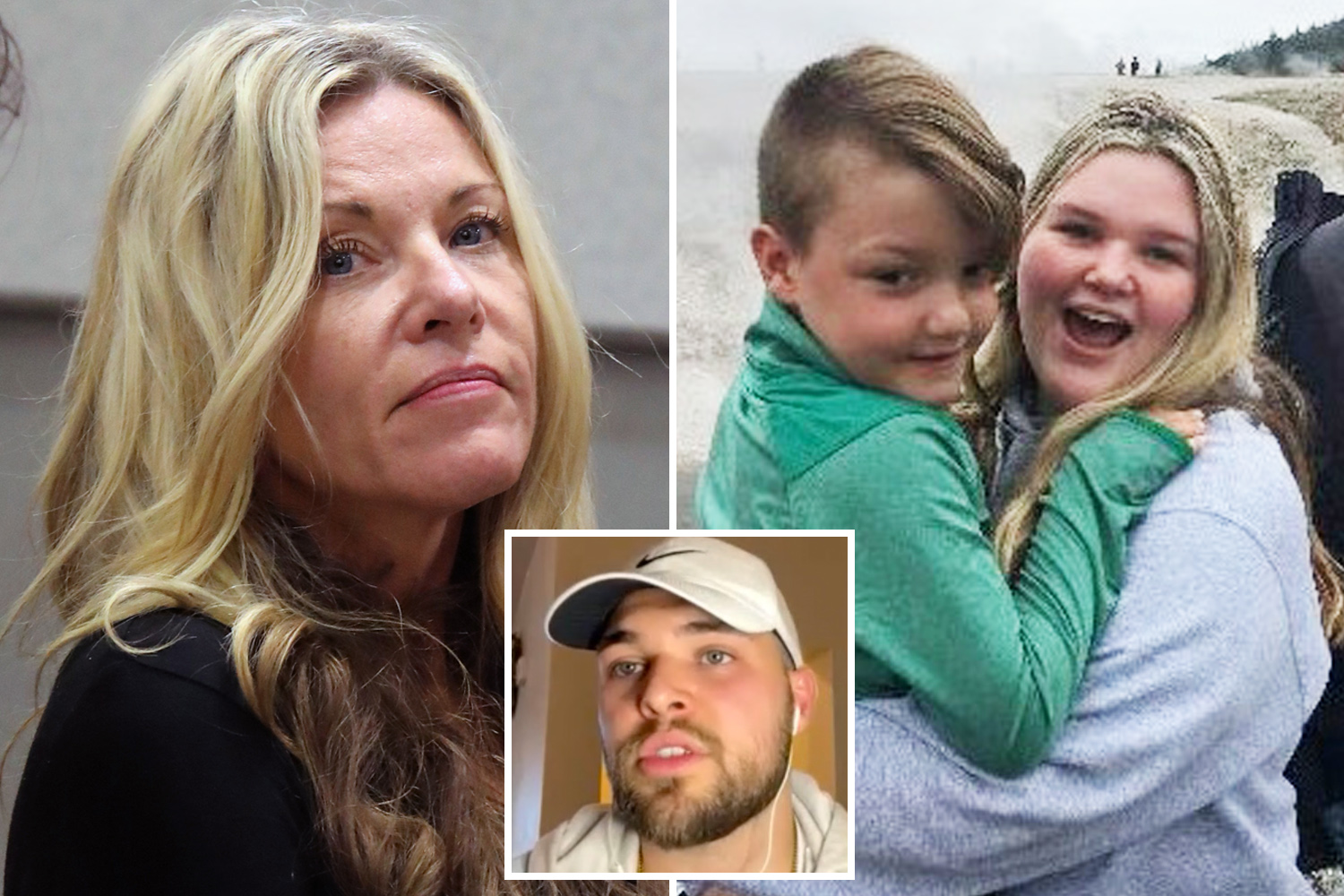 The violence unfolded around 11.00pm on Saturday outside a home in Clarendon County.

More than 100 people were at the graduation party, which was being held in the yard.

Multiple state, county, and local law enforcement agencies responded to the scene after the shooting broke out.

Around 70 rounds of ammunition were fired during the shooting, according to local news outlet Manning Live.

In addition to the 32-year-old woman who was killed, there were another seven people taken to the hospital by first responders.

A 36-year-old was also listed as one of the shooting victims.

Authorities have not determined whether the shooting was indiscriminate or whether the assailants targeted anyone specifically.