A gamer who became radicalised online and travelled to Syria to join ISIS has been jailed for two years and four months after admitting sharing the group’s propaganda videos.

Stefan Aristidou, 27, from Enfield in north London, was arrested at Heathrow in February this year after being deported from Turkey.

The defendant, who is of a Greek Cypriot background, converted to Islam in late 2013 and became increasingly drawn to ISIS over the course of 2014 as it seized large swathes of Syria. 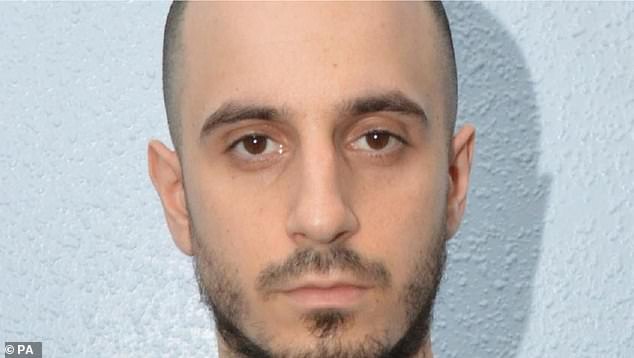 Stefan Aristidou from Enfield in north London, was arrested at Heathrow in February this year after being deported from Turkey

Aristidou, who was then just 21, was sharing the group’s propaganda videos with a Skype user based in Canada who went by the name of Mullins 1169.

Some of the videos depicted mass executions, sniper assassinations and beheadings.

In April 2015, having gone through an Islamic marriage, he left London with his new wife heading for Syria via Cyprus and Turkey.

Aristidou and his wife are believed to have spent two years in Syria, the Old Bailey heard, although it is unclear what they were doing while they were there.

The court heard the couple were arrested by the Turkish authorities at the Syria-Turkey border in April 2017.

His wife and their child were deported to the UK, but Aristidou was charged and convicted of being a member of IS in October 2018 and jailed for six years and three months by a Turkish court. 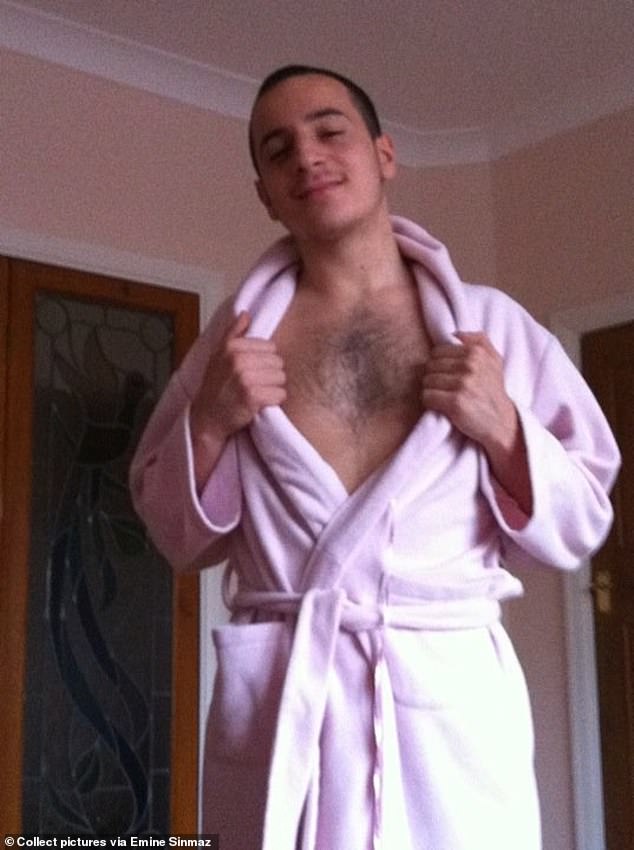 Aristidou, who was then just 21, was sharing the group’s propaganda videos with a Skype user based in Canada who went by the name of Mullins 1169

He was deported to the UK in February this year having served just less than three years of his sentence as part of the country’s efforts to curb the spread of Covid-19 in prisons, the court heard.

Aristidou was not charged with being a member of ISIS by the UK authorities due to lack of evidence of his activities while in Syria.

But he was charged with seven counts of disseminating a terrorist publication dating back to before he left Britain.

It was alleged that between November 2014 and February 2015, it was alleged he sent messages with an electronic link to various IS-related publications.

In July he admitted four of the counts relating to IS propaganda videos over a five-week period between November and December 2014, while the remaining three were left to lie on file.

Prosecutor Kelly Brocklehurst said some of the videos ‘had a production style reminiscent of modern gaming culture and are clearly aimed at glorifying extreme violence in the name of a political and purportedly religious cause’. 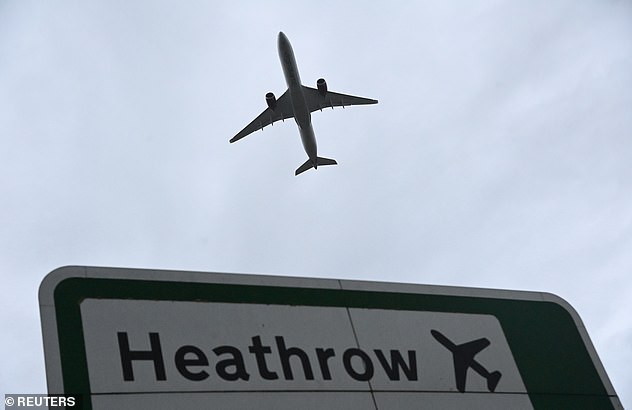 Aristidou, 27, was arrested at Heathrow Airport as part of a pre-planned operation in February

Jailing Aristidou for two years and four months, Judge Mark Dennis QC said his ‘determined and successful attempt’ to join IS forced him to conclude ‘there would remain even now a significant risk of serious harm being caused to others by the defendant committing further specified offences’.

He added: ‘Instead of being repulsed by such sickening violence, you were drawn to it and chose to leave your family and to join and support those who glorified in such violence and promoted the violent extremist cause.’

Aristidou was told he must serve two-thirds of his sentence in prison instead of the customary half, with an additional year added to his licence period.

Nick Price, head of the counter terrorism division at the Crown Prosecution Service (CPS), said: ‘The CPS was able to show that Stefan Aristidou shared terrorist material on a regular basis before he left the UK in 2015, and unapologetically supported Daesh.

‘The content Aristidou shared was dangerous and it is right that he has been sentenced today.’