Marquez is described as ‘the greatest Colombian who ever lived’.

One of the most popular Spanish-language writers in the world, and the best-known practitioner of magical realism, Gabriel Garcia Marquez would have been 91 on March 6.

Affectionately known as Gabo, Marquez is also known as “the greatest Colombian who ever lived”. He was a novelist, poet, short-story writer, screenwriter and journalist.

In 1982 Gabo became the first Colombian and only the fourth Latin American author to win the Nobel Prize in literature.

This is his story: 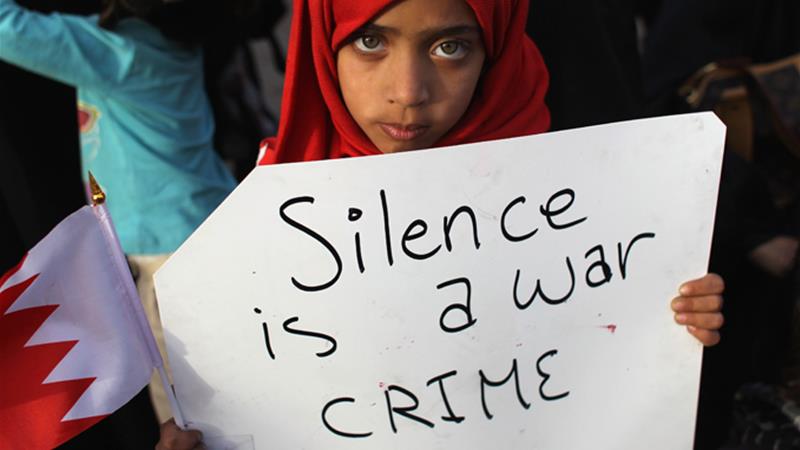 The political power of literature