A LONDON club has sparked fury after booking shamed Tim Westwood for their New Year’s Eve party despite allegations that he had sex with a child.

The former BBC star has launched a comeback after being accused of abusing his position in the music industry by ten women including one aged 14 at the time. 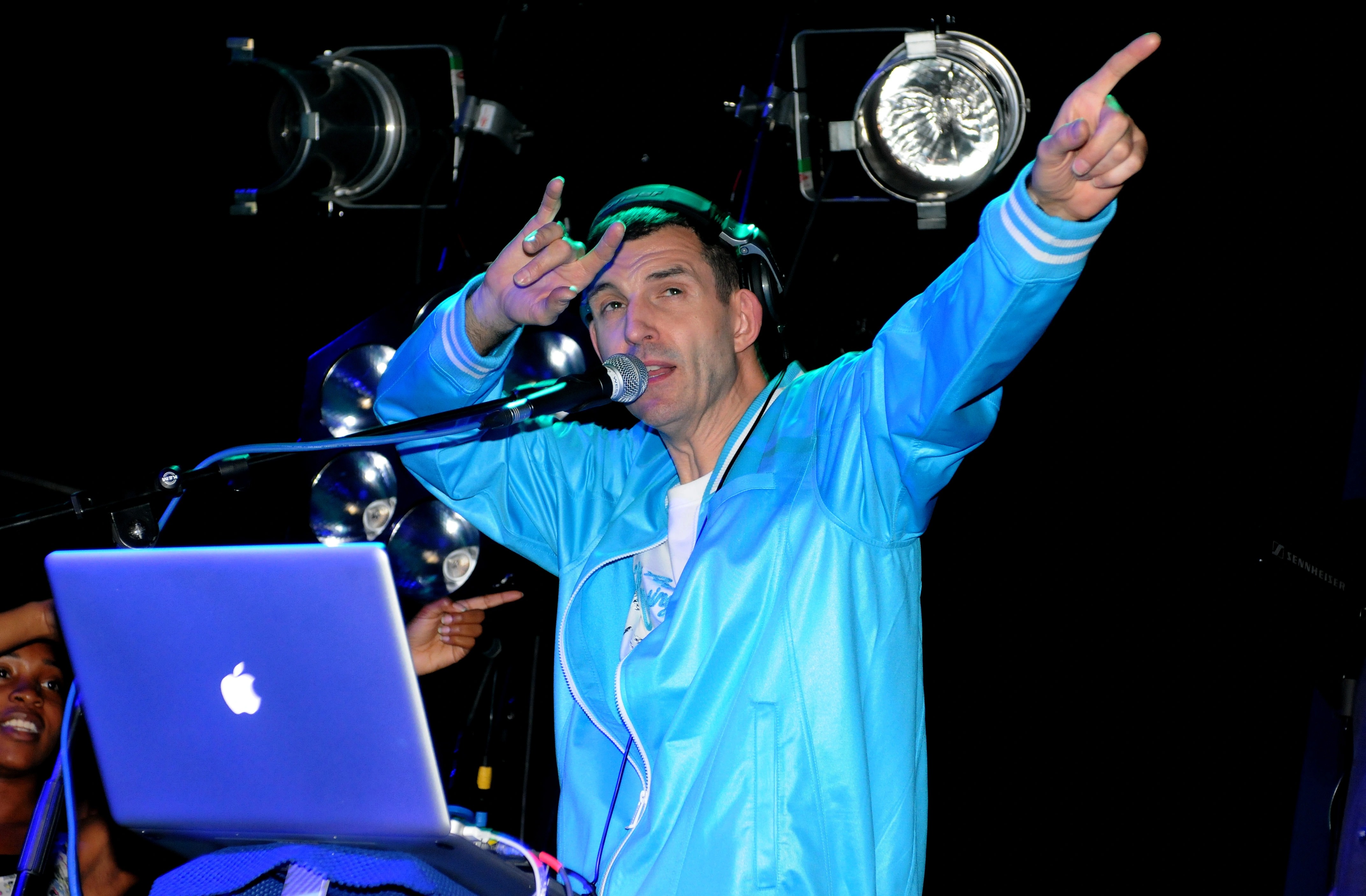 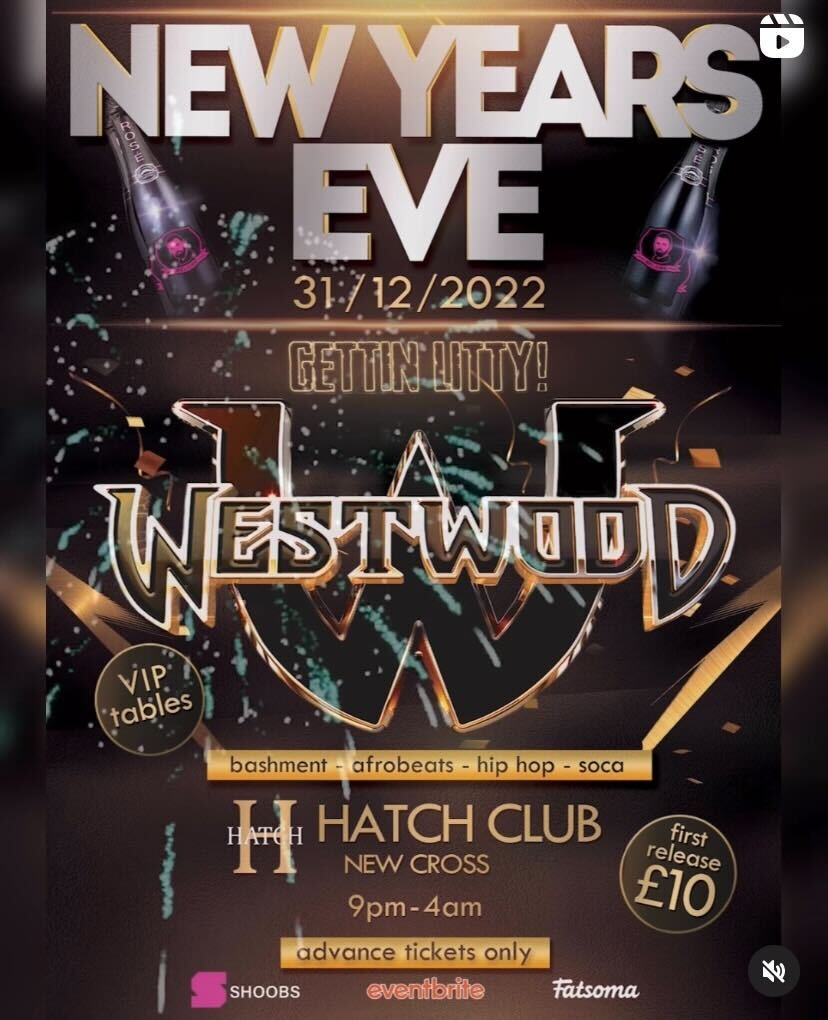 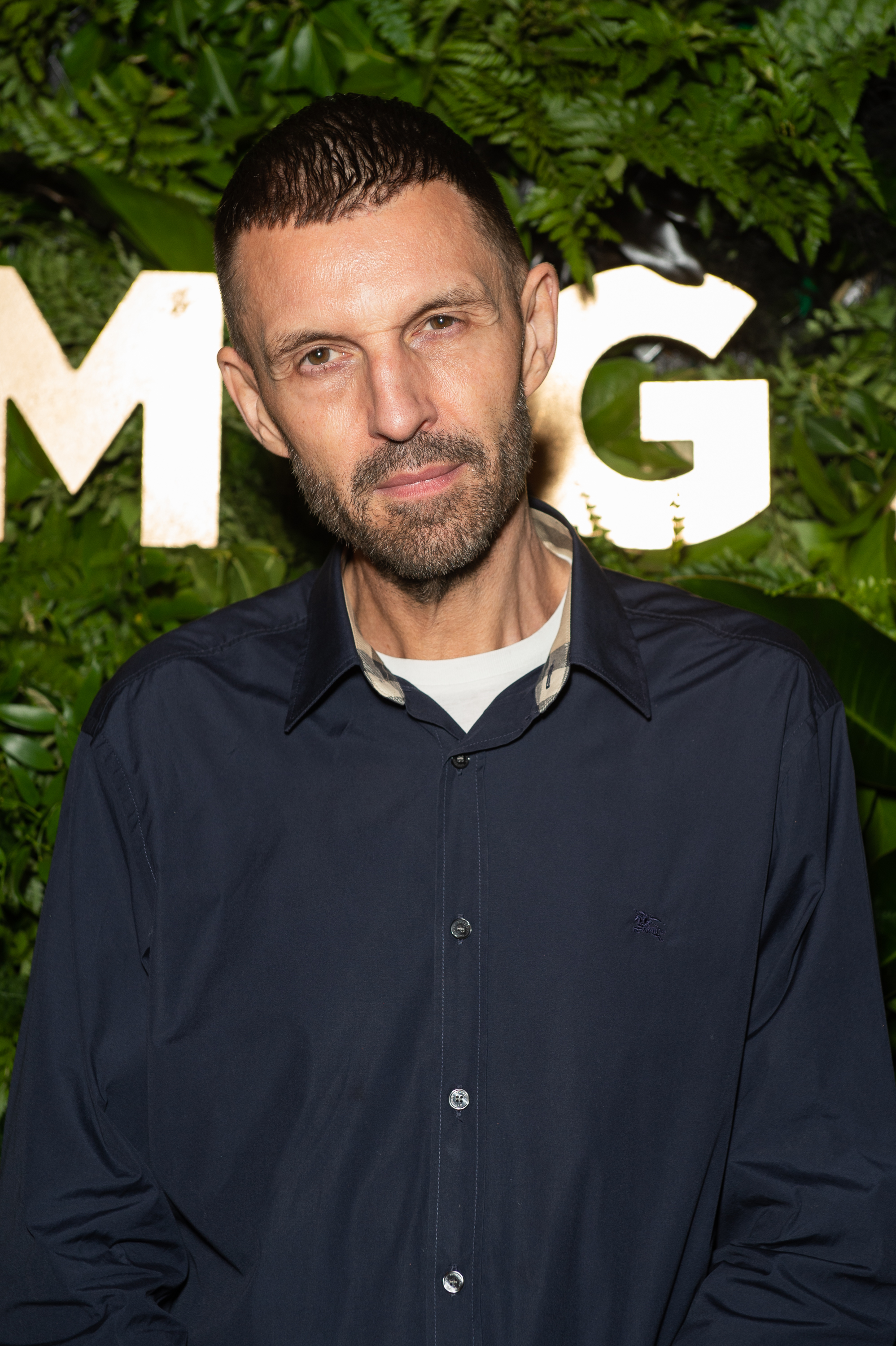 Westwood, 64, has vehemently denied the claims and none of his accusers are believed to have reported their allegations to police.

However, in August the BBC issued a report confirming they should have further explored issues raised about the DJ during his 20-year career working for them.

Now The Sun can reveal that Westwood is back playing gigs over the festive season – including one in the UK – in a bid to relaunch his career.

He will first break cover tonight to play at a festive party for The Beat 99.9 FM in Lagos, alongside fellow Brit rapper Tion Wayne. 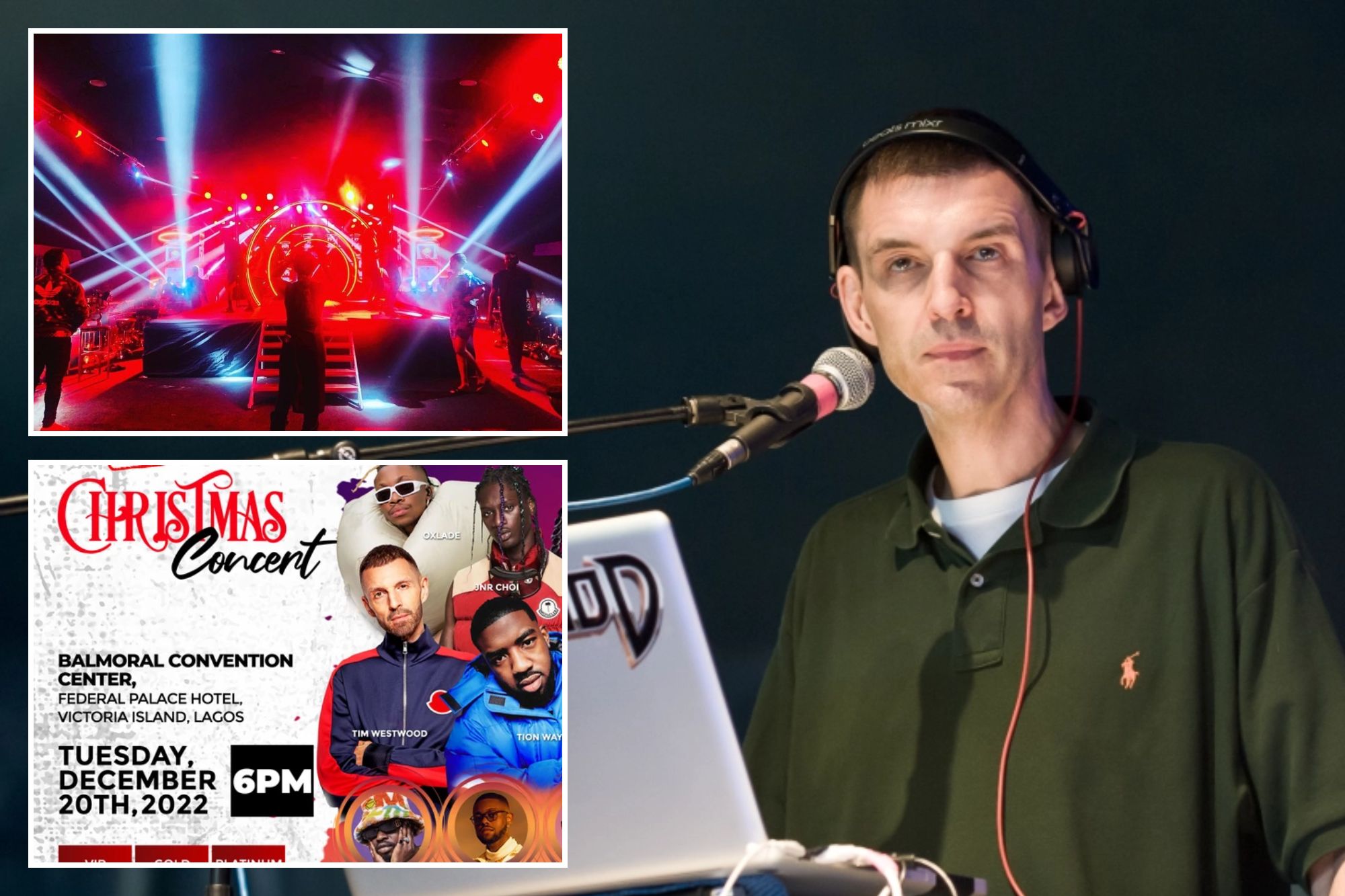 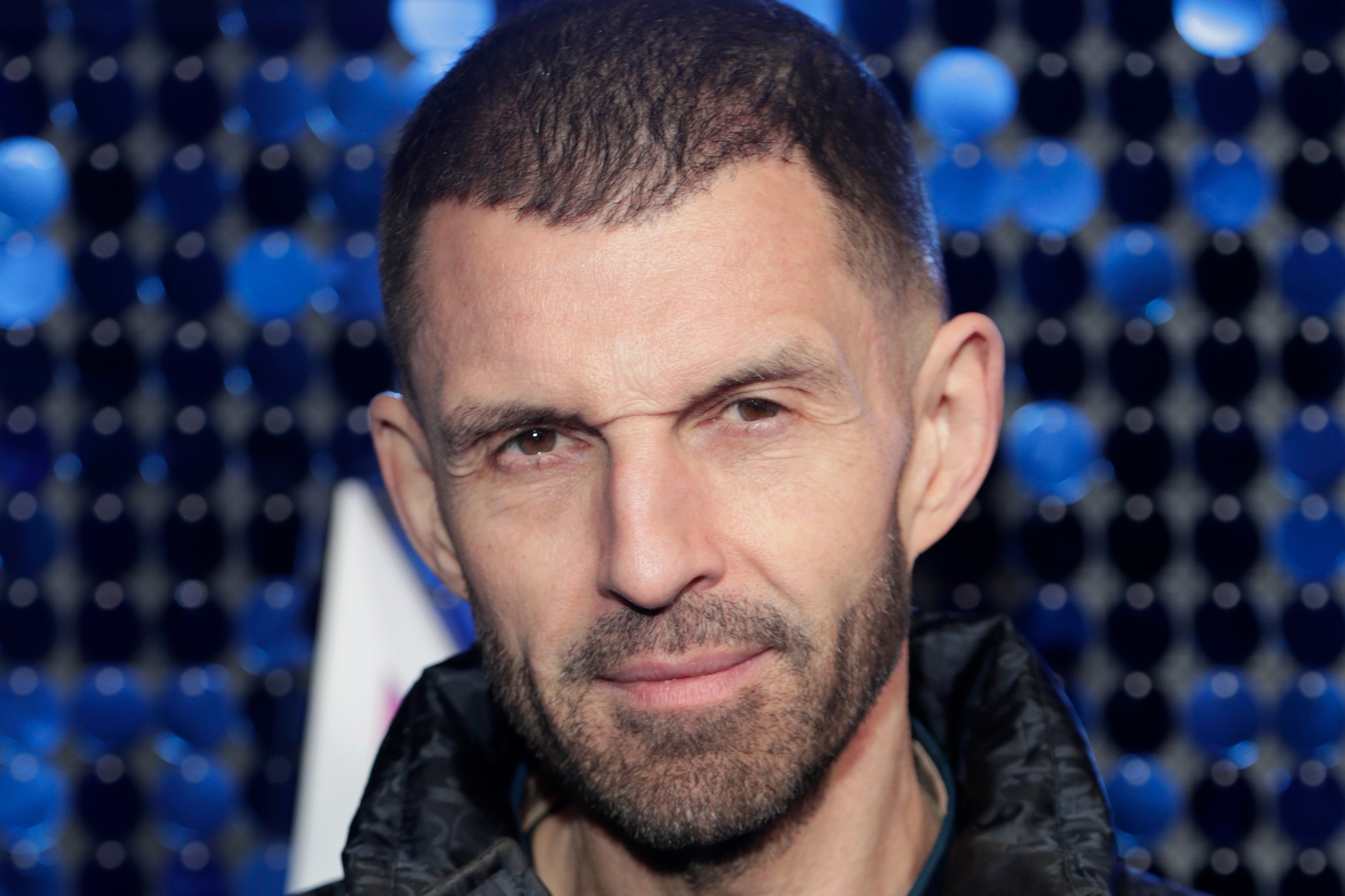 He will then rush back to England to play his first UK gig in months on New Year’s Eve.

The humiliated DJ will take to the stage in New Cross, London at the Hatch Club for a headline gig.

The club is flogging tickets for £10 – and is offering a free glass of prosecco in an attempt to get punters in the door.

Former fans are now furious that the shamed star was booked by the club to play despite the mound of allegations made against him.

One wrote: “Why Tim Westwood having a new years motive?"

Another added: “Who in their right mind would book Tim Westwood for a gig after everything that's come out."

A third said: "Everyone should boycott anywhere that Tim Westwood plays."

In April, the DJ was accused of trying to exploit seven women by "flashing and groping" them.

They told of the alleged abuse between 1992 and 2017 to the BBC and the Guardian.

Westwood stepped down from his show at Capital Xtra in the wake of the claims.

In June a woman named as Esther, claimed Westwood – then aged in his 30s – had sex with her several times from when she was 14.

The show also included testimony from two other women, who were all aged under 18 when they were allegedly targeted by the DJ.

One, Lydia, said she attempted to take her own life after becoming trapped in a controlling relationship.

Westwood is the son of former Anglican Bishop of Peterborough Bill Westwood.

He rose to fame hosting the first nationally-broadcast rap show on UK radio from 1994.

Westwood has won a number of MOBO awards and hosted the UK version of Pimp My Ride.

In 1999, he was seriously hurt in a drive-by shooting.

A statement from Westwood's rep previously said: "In a career that has spanned 40 years, there have never been any complaints made against him officially or unofficially.

The Hatch Club, New Cross declined to comment when approached by The Sun.