“In order to appease the country, we have decided – with the French president – to suspend the fuel tax increase,” Prime Minister Edouard Philippe said at a news conference.

The planned increase was supposed to take effect in January.

“No tax is worth putting the nation’s unity in danger,” Philippe added.

This announcement comes a few days after violent protesters clashed with French police over the weekend in Paris. Rioters threw projectiles toward French security forces, burned dozens of cars, set up barricades and broke store windows — some of the most violent riots France has seen in recent years.

The protests were part of the Yellow Jackets movement, named after the neon yellow security vests demonstrators have been wearing and are required by law for motorists to have in their vehicles. 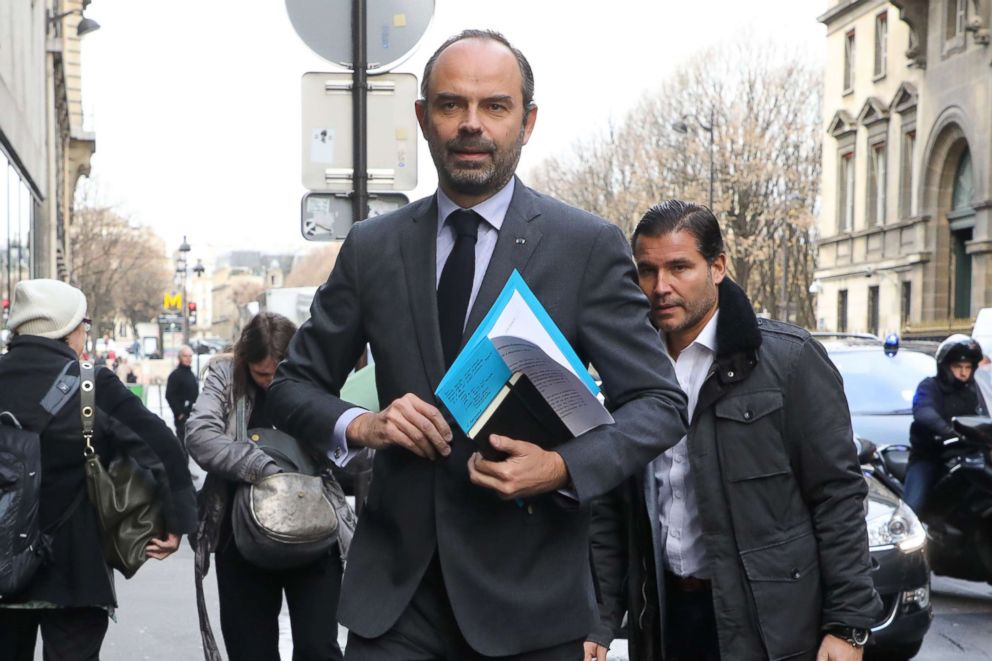 The demonstrations erupted in mid-November in small urban and rural areas of the country over the proposed fuel hike.

Now, the protests include the high cost of living in France, high taxes and French President Emmanuel Macron’s policies.

The Yellow jacket movement has no official leader or spokesperson. Protests are organized using social media such as Facebook.

Various Yellow jacket Facebook groups have called for another protest in Paris on Dec. 8.

Philippe said every French citizen is allowed to protest, adding, “If another protest takes place on Saturday in Paris, it will have to be peaceful. The French interior minister will mobilize all the necessary means to make sure that law and order are respected.”