PARIS (Reuters) – France hunkered down for another wave of potentially violent protests on Saturday as under-fire President Emmanuel Macron planned to address the nation next week over public anger at the cost of living, senior allies said. 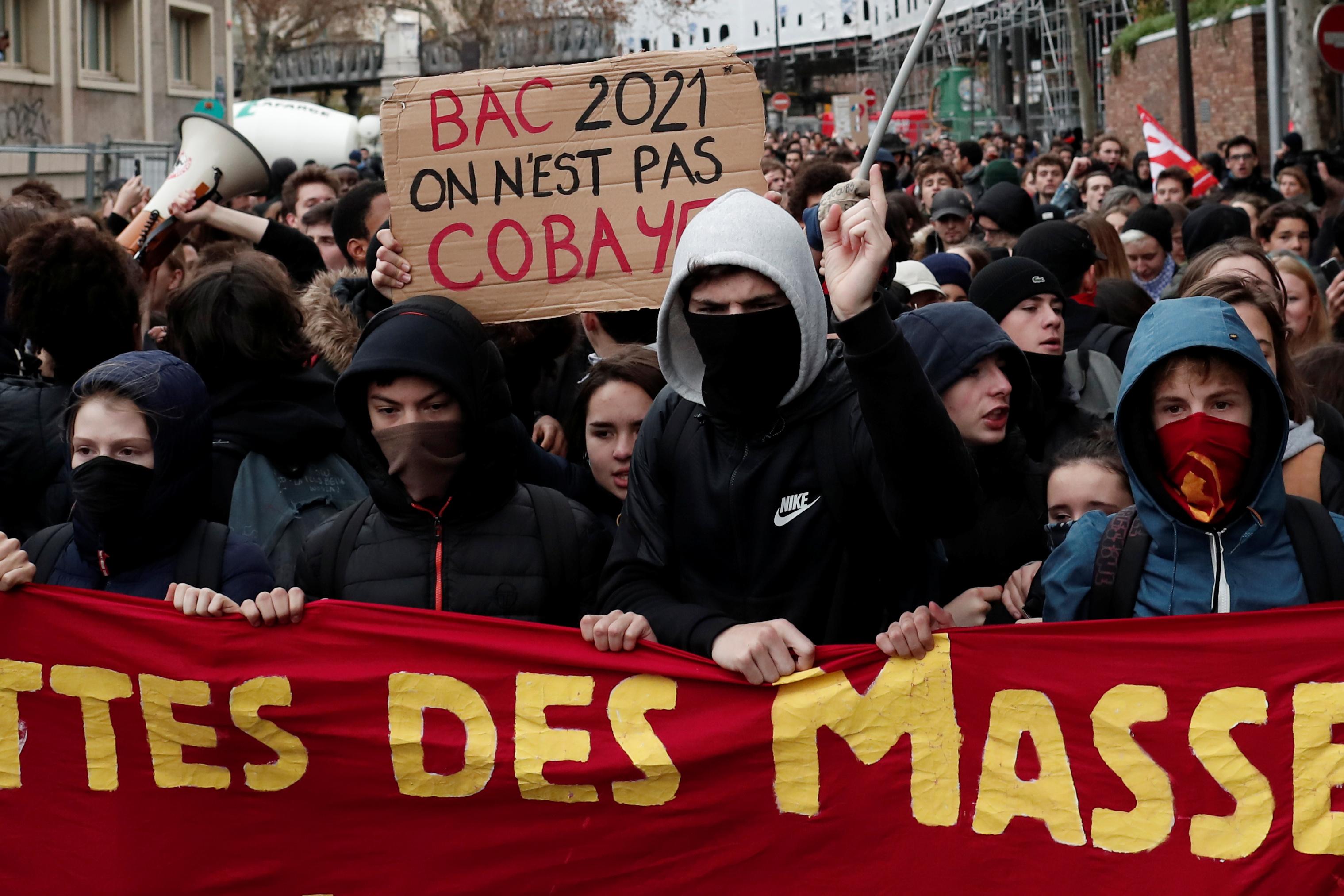 Much of Paris will be in lockdown and tens of thousands of police deployed across the nation to contain what protesters are billing as ‘Act IV’ to the ‘yellow vest’ rebellion that has seen the worst unrest in the capital since 1968 student riots.

Navigating his biggest crisis since being elected, Macron has left it largely to his prime minister, Edouard Philippe, to deal in public with the turmoil and offer concessions.

But the 40-year-old is under mounting pressure to speak more fully as his administration tries to regain the initiative following three weeks of unrest in the G7 nation.

“The President will speak early next week. I think this is what the French people want, they want answers,” Transport Minister Elisabeth Borne told Sud Radio on Friday.

“The President will send a message to the French that he is listening to their anger (…) and that new answers have obviously to be found.”

Protesters want Macron to go further on easing the budgets of hard-pressed households: an increase to the minimum wage is one demand. But the president, mindful of the country’s deficit and not wanting to flout EU rules, will have little wriggle room for more concessions.

Scrapping next year’s hikes to fuel taxes, the first major U-turn of his presidency, has already cost the Treasury 4 billion euros ($4.5 billion).

The Eiffel Tower, opera house, and Louvre are among dozens of museums and tourist sites that will close on Saturday.

Authorities have also ordered shut scores of luxury boutiques, restaurants and private businesses on the Champs Elysees avenue and around the presidential palace.

Patrick Delmas, 49, will be closing his bar “Le Monte Carlo” next to the Champs Elysees on Saturday, blaming hoodlums from anarchist and anti-capitalist groups, as well as the yellow vest movement’s violent fringe.

“We have lost 60 percent of business over the last 15 days,” he said. “The problem is all those people who arrive with the sole intention of smashing things up.”

The protests, named after the high visibility vests French motorists carry in their cars, erupted in November due to the impact on family budgets of already raised fuel taxes.

Reminiscent of Spain’s anti-austerity “Indignados” movement in 2011, the French protests swiftly grew into a broad rebellion against the government, but without formal leaders. 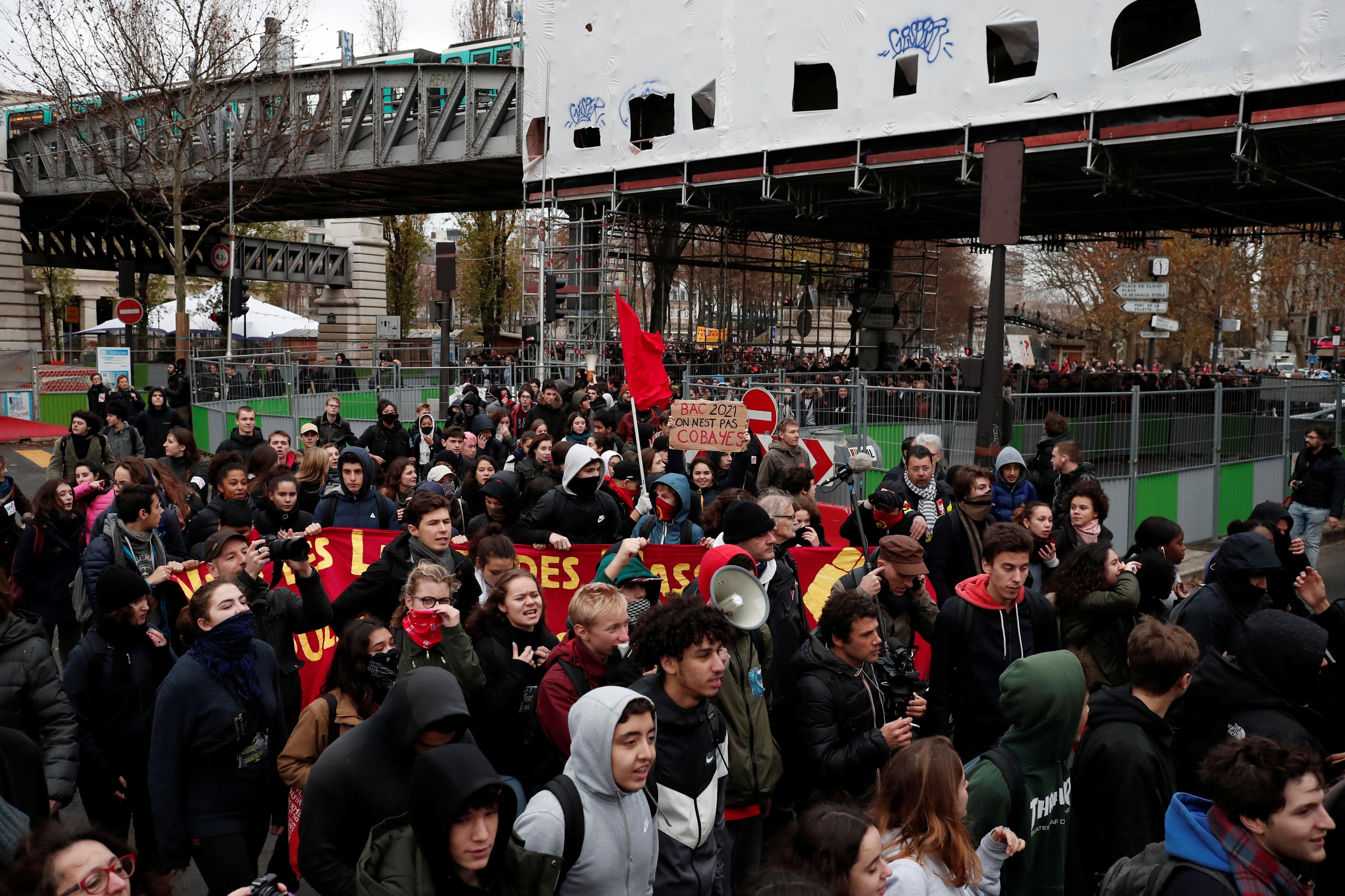 Macron’s government has this week offered a rush of sweeteners to soothe public anger, beginning with Philippe’s climb-down on fuel taxes. Yet all signs are that the government has failed to quell the revolt.

Some 89,000 policemen will be on duty to stop a repeat of last Saturday’s mayhem. About 8,000 of them are to be deployed in Paris where rioters last weekend torched cars, looted shops and defaced the Arc de Triomphe with anti-Macron graffiti.

Another weekend of violence may raise doubts over the durability of Macron’s prime minister, though aides to Macron and Philippe say there is no discord between them.