FOUR pregnant women were among 20 migrants who died when a smuggling boat sank off the coast of Tunisia.

Coastguards recovered the bodies near the coastal city of Sfax as they continue to search for survivors after the tragedy of Christmas Eve. 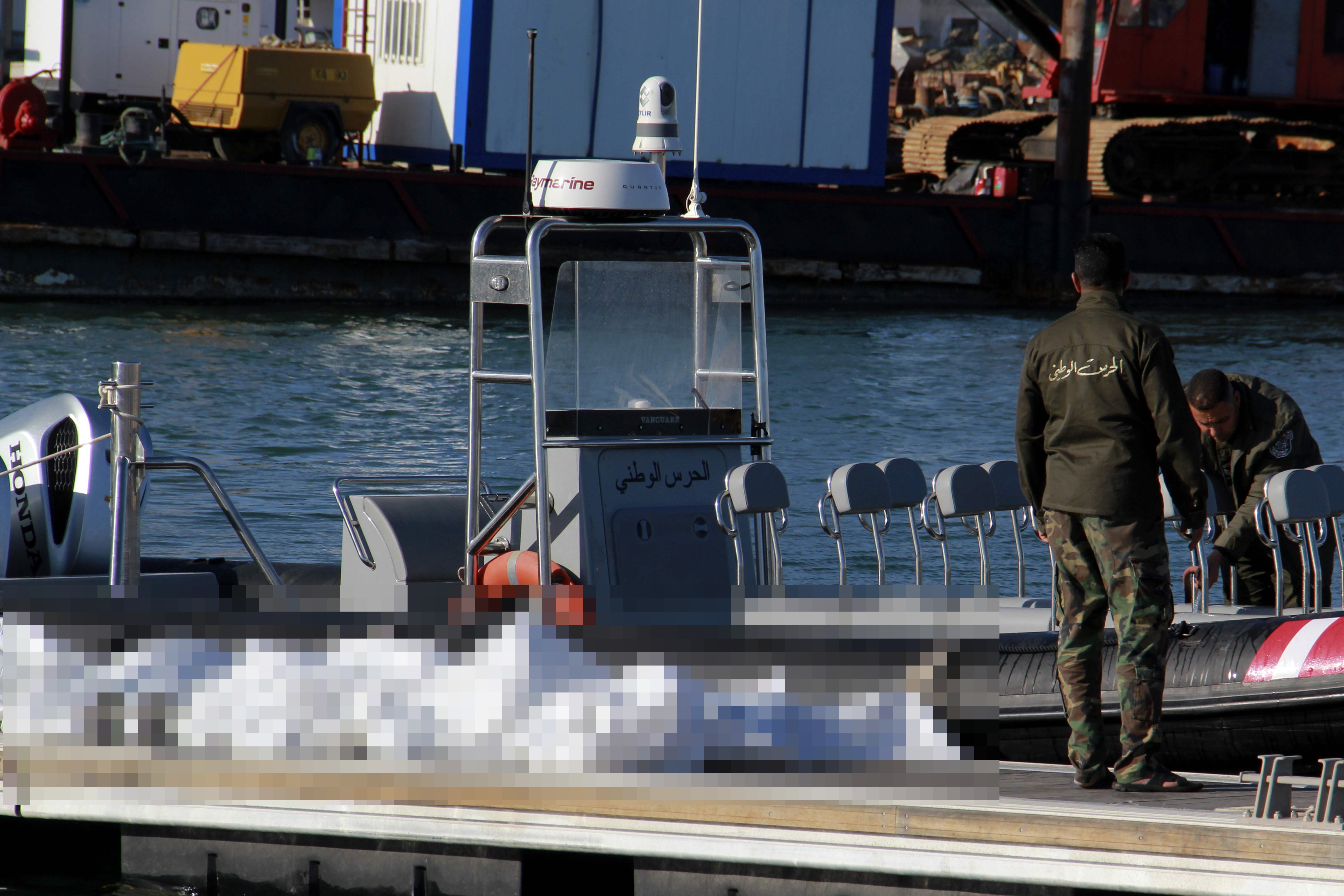 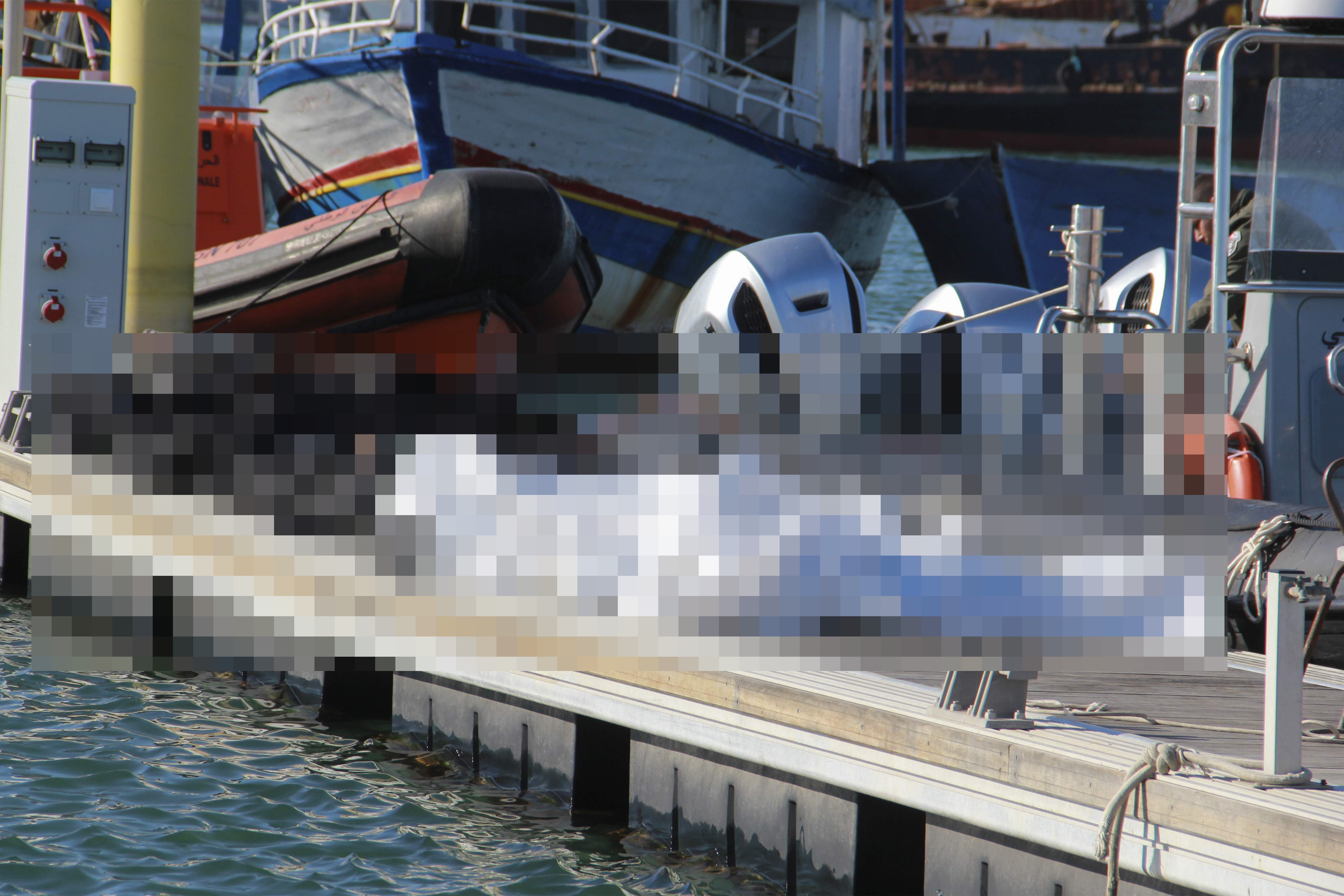 Tunisian officials confirmed some 19 of the 20 bodies recovered were women – with four of them pregnant.

Grim photos show body bags lined up on the dock as the corpses are unloaded from coastguard speedboats.

The bodies were then transferred to a local hospital for post mortem.

Coastguards managed to find four survivors and they are still searching for at least 13 others who remain missing at sea.

The survivors were also taken to hospital, with one undergoing medical supervision while another fled.

Court spokesman Mourad Torki said the boat was carrying 37 people – with three Tunisians and the rest for sub-Saharan Africa.

The vessel was described as overloaded and in a poor condition.

No new bodies were discovered as divers and coastguard boats continued to search on Christmas Day.

The number of attempts by smugglers has reportedly been on the rise, particularly between Sfax and the Italian island of Lampedusa. 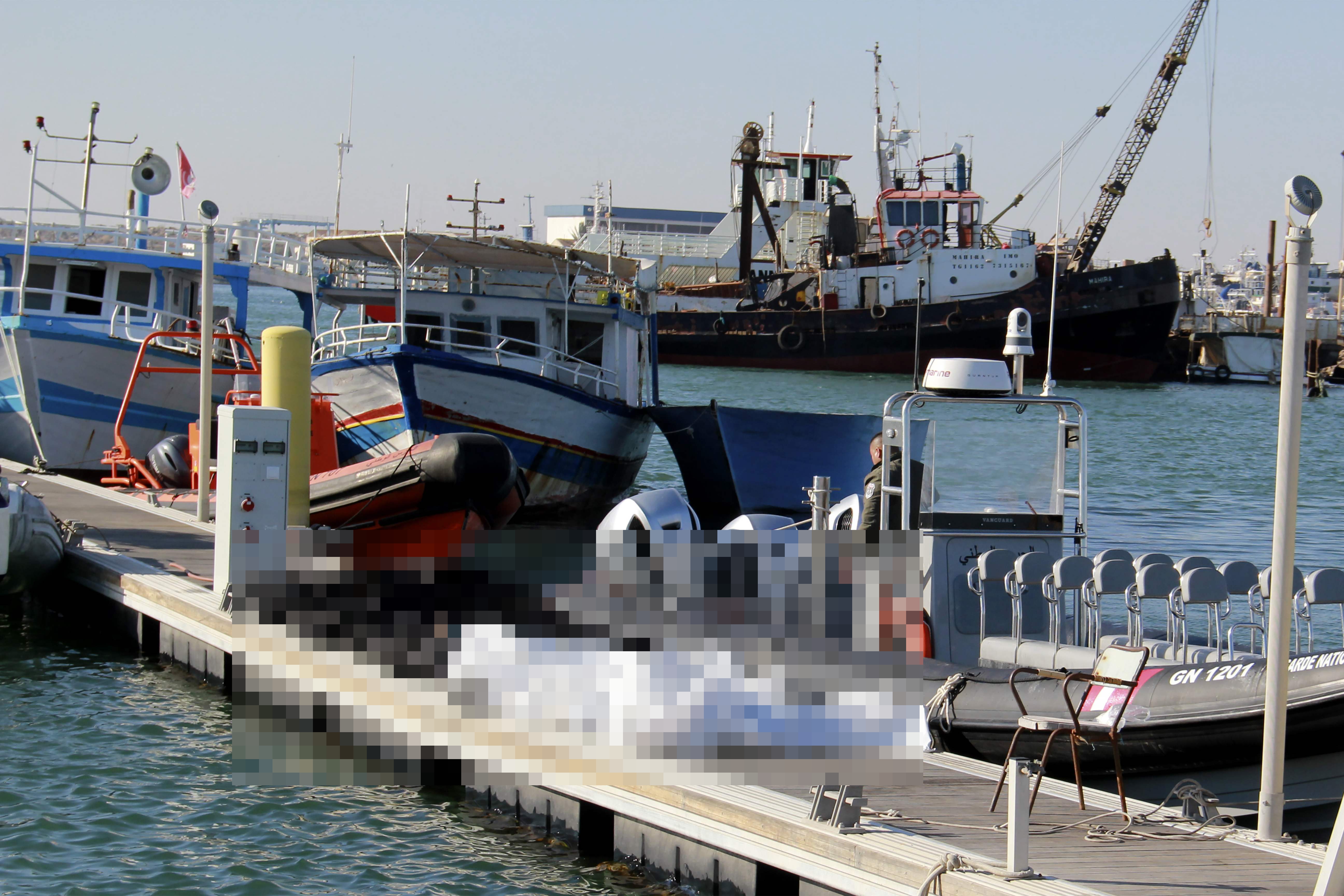 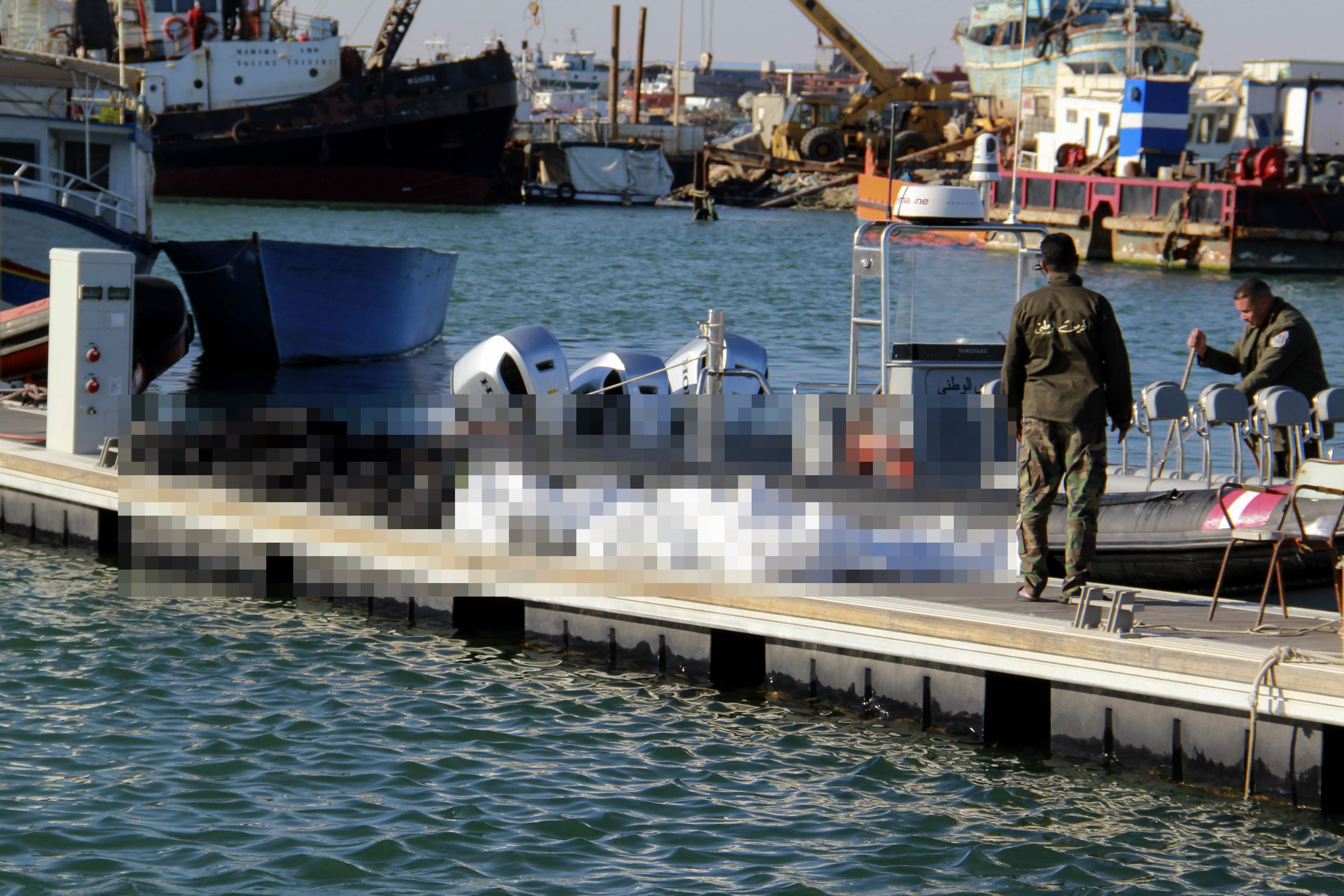 "Twenty bodies were recovered, five others were rescued, and all are from sub-Saharan Africa."

Sfax has become a major departure point for migrants fleeing conflict and poverty in Africa and the Middle East.

Many are willing to make the dangerous journey with the hope of finding a better life in Europe.

Some 17,000 people have arrived in Italy and Malta this year after sailing by boat from Libya and Tunisia.

And more than 620 people are feared to have drowned in the Mediterranean during the crossing – which has killed 20,000 since 2014.

Organization for Migration chief Federico Soda said in November: "The mounting loss of life in the Mediterranean is a manifestation of the inability of states to take decisive action to redeploy much needed, dedicated Search and Rescue capacity in the deadliest sea-crossing in the world."