FOUR people including a child have been hospitalised after being exposed to "toxic fumes" at a swimming pool, as terrified swimmers had to be evacuated.

Three adults and a child with breathing difficulties had to be taken to hospital after reports of a "toxic smell" at a Sydney aquatic centre. 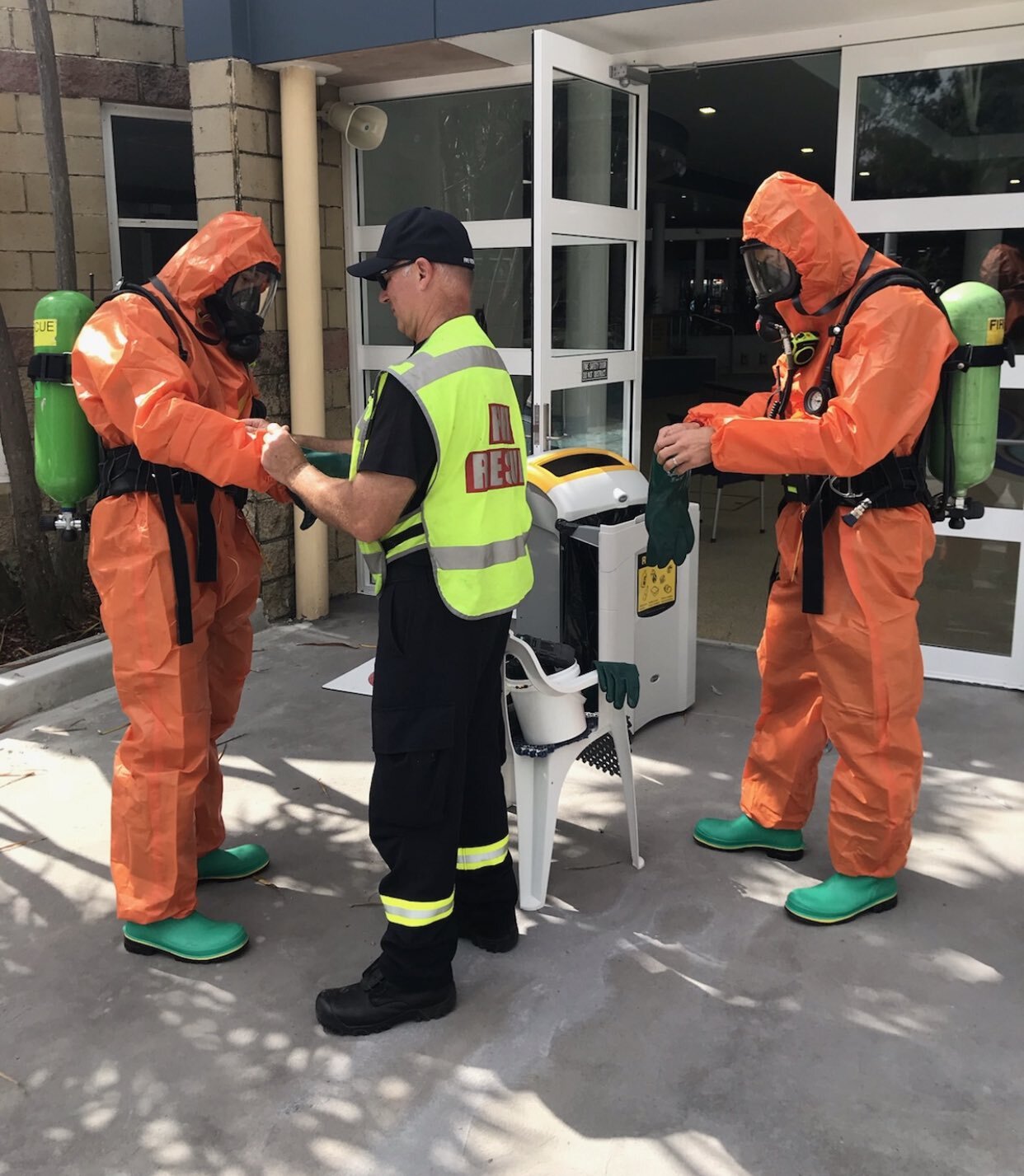 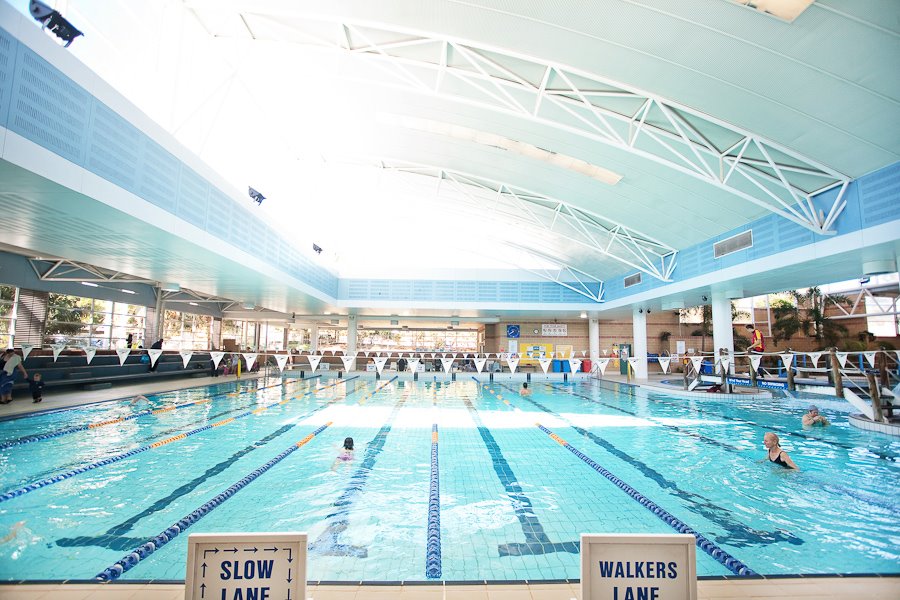 150 people were evacuated from the Hurstville Aquatic Leisure Centre on King Georges Rd after a suspected gas leak that was later determined to be a hydrochloric acid spill.

The four people were treated at the scene and were later taken to hospital by paramedics.

"When a patient is exposed to any type of chemical there’s always an unknown to the extent of their injury,” NSW Ambulance Inspector David Stride said.

"Incidents like this can happen in a matter of seconds so it’s always important to be aware of your surroundings.

"With the help of FRNSW and bystanders we did a fantastic job in evacuating the entire facility."

Fire and Rescue NSW crews were called around 10am today and found that about 70 litres of hydrochloric acid had leaked into a spa area.

The hydrochloric acid spill caused the release of a vapour cloud into the main pool area.

Hazmat crews also arrived at the scene to monitor the air inside the centre.

The leak is believed to have been caused by a fault in the pool's filtration system.

The FRNSW gave an update through their Twitter account saying the leak has been "isolated and the vapour cloud is being dispersed with fans and natural ventilation." 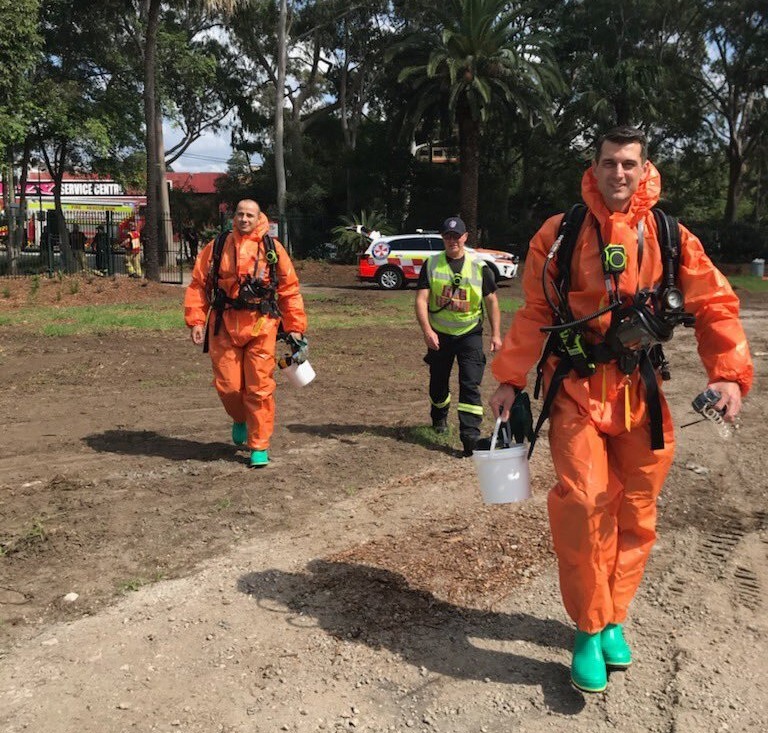 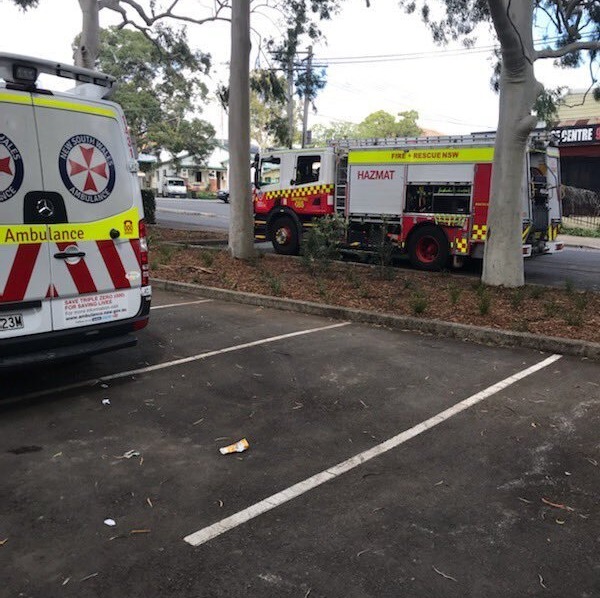