Our man in Warsaw left vexed by a vampire: Foreign Office reveals the strangest questions its staff have been asked while working overseas

They are Britain’s elite diplomats, trained to deal with anything from a lost passport to a full-scale international crisis at the drop of a Ferrero Rocher.

But if 2018 is anything to go by, our men and women based overseas should also start mugging up on Strictly, vampires and marriage guidance tips.

The Foreign and Commonwealth Office yesterday released a list of some of the stranger questions its staff had to field this year – and few of them will ever have cropped up at a diplomats’ boot camp. 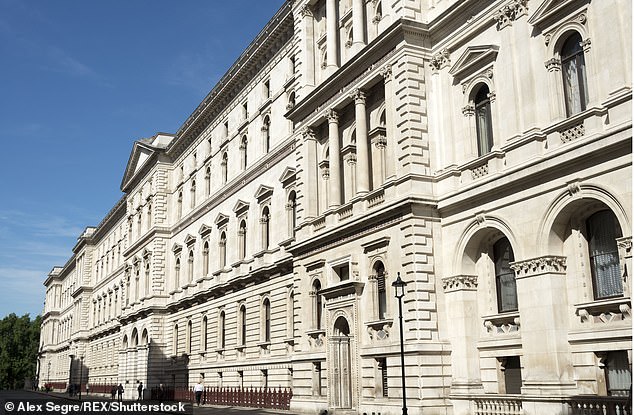 A man enquiring if there were vampires in Poland because a woman he met online had asked what blood type he was before they met for their first date.

A caller in the US asking which contestant had been voted off Strictly Come Dancing the previous night.

A man asking if the FCO could provide a list of women in Argentina whom he might be able to marry.

In other offbeat requests, embassy staff in Rome took a call from someone asking them to help arrange a wedding, recommend a florist and get tickets to see the Pope.

And further afield, one holidaymaker beseeched mandarins to speak to a massage parlour in Bangkok on his behalf as he had fallen asleep during a massage and felt that he shouldn’t have to pay for it. 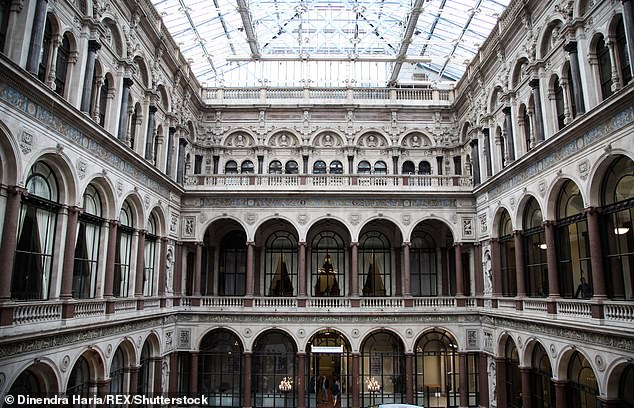 And in the Canary Islands, a caller demanded diplomatic staff organise another hotel room after a stray cat found its way in and wet the bed.

Other head-scratchers included a caller in the Netherlands who had just watched Braveheart and wanted to raise questions about the film’s plot, while a man in Kuwait wanted to know if any of the staff cared to adopt his puppies.

Last night, a Foreign Office spokesman said: ‘I can regretfully confirm that we aren’t able to offer advice on vampires, rogue stray cats or Strictly contestants. And our capacity to deploy veggie sausages remains sadly lacking.

‘But in all seriousness, getting into trouble abroad can be daunting and upsetting.

‘If you find yourself in an emergency in another country, contact the nearest British Embassy, high commission or consulate and our staff will do everything they can to help.’