A CHAUFFEUR for footie tycoon Steve Gibson was sacked for mistakenly sending his wife a text calling her “f*** nuts”.

Gerry Glover, 53, compounded the error by claiming Polly Gibson was “taking the p*ss” when she messaged him to ask him for a lift. 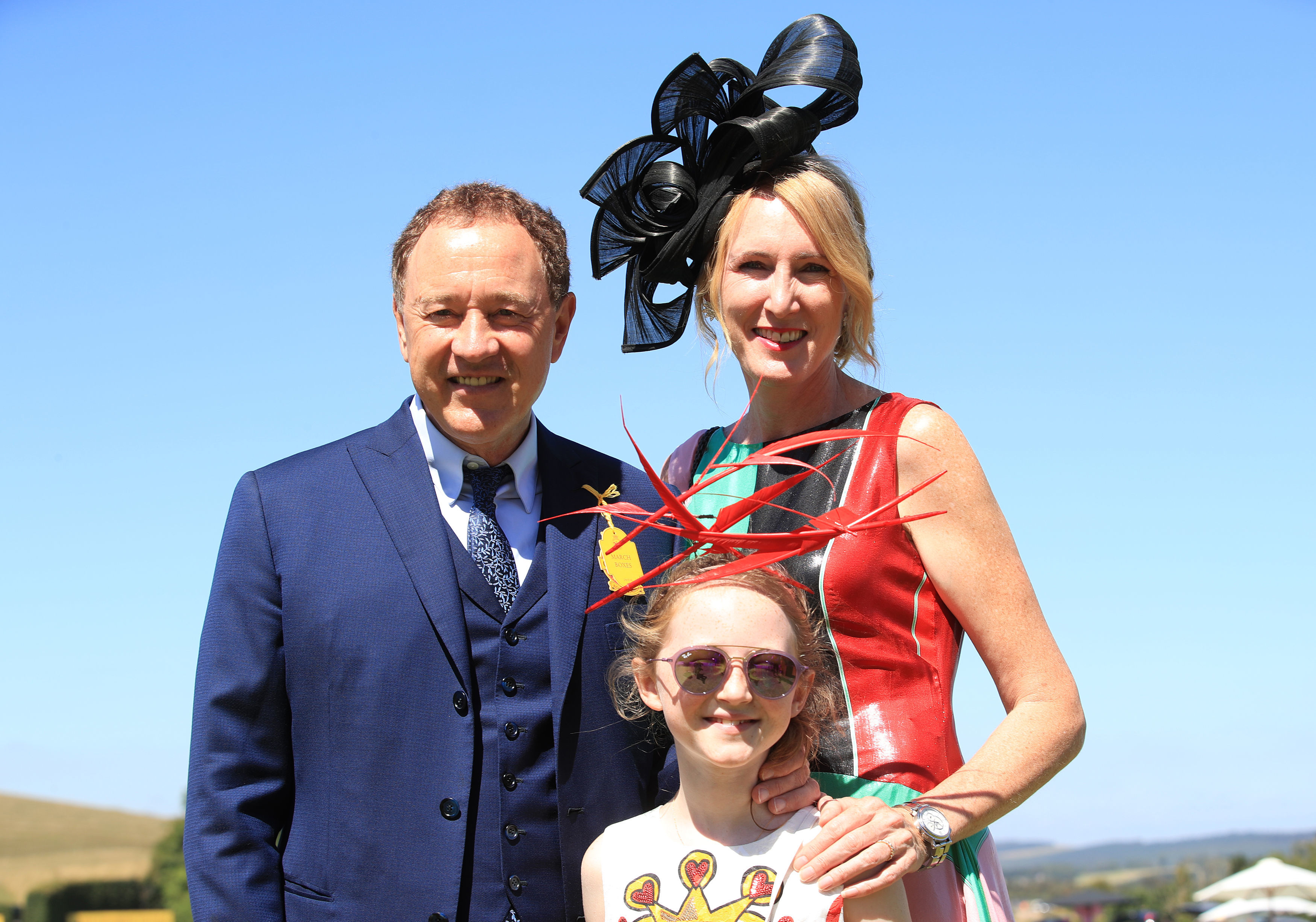 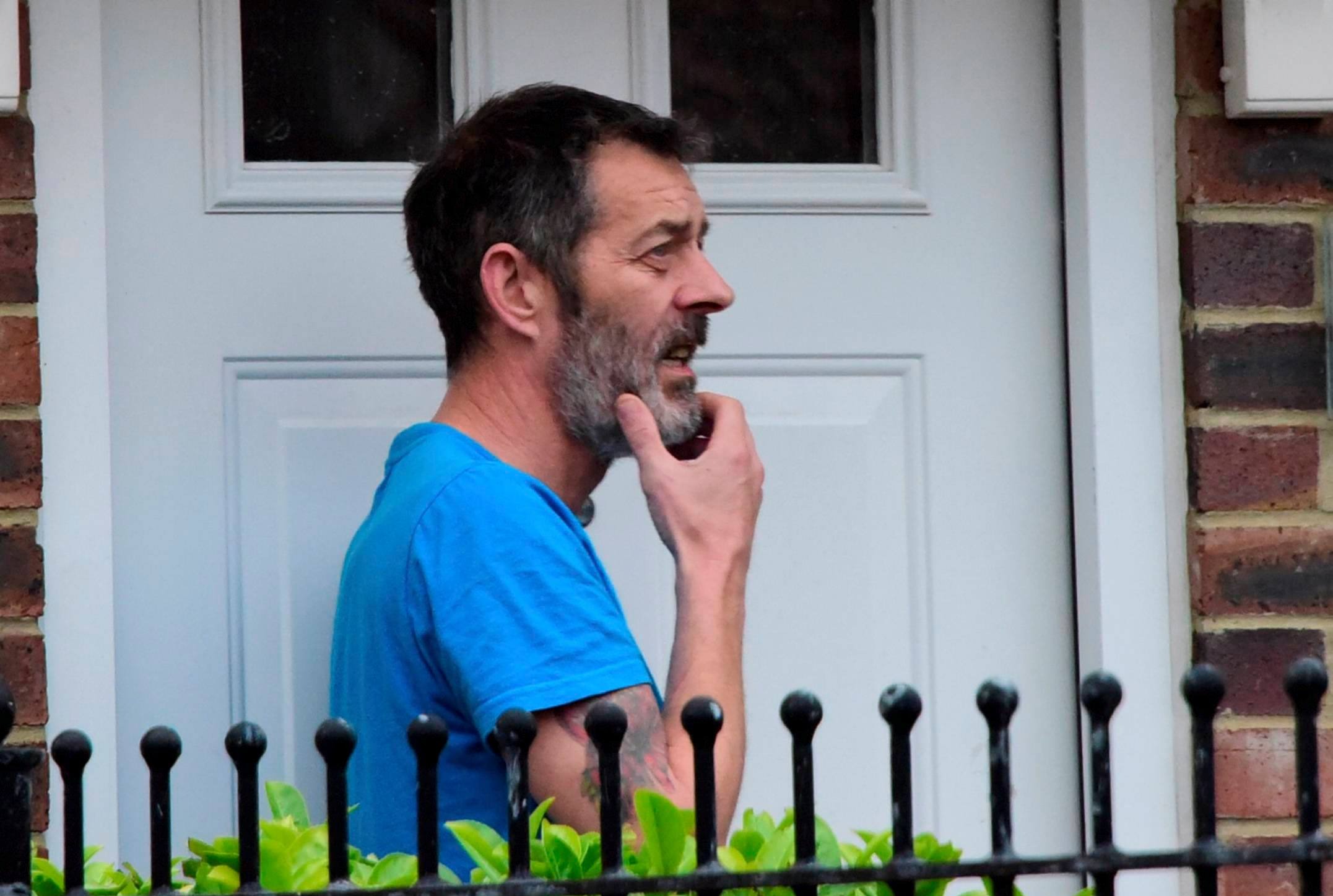 Mr Glover quickly sent another text apologising and claiming he was referring to his dog, not her, but she replied: “I think the damage is done”.

She forwarded Mr Glover’s text to Mr Gibson, owner of Championship side Middlesbrough, and he replied with a thumbs-up, an employment tribunal heard.

It happened three days before the Gibsons married in 2019.

Mr Glover, who told the court he was texting his partner, was made redundant from his £30,000 job of four years after the couple’s honeymoon.

Mr Gibson told him he no longer needed a driver but he took on a chauffeur after Mr Glover left. 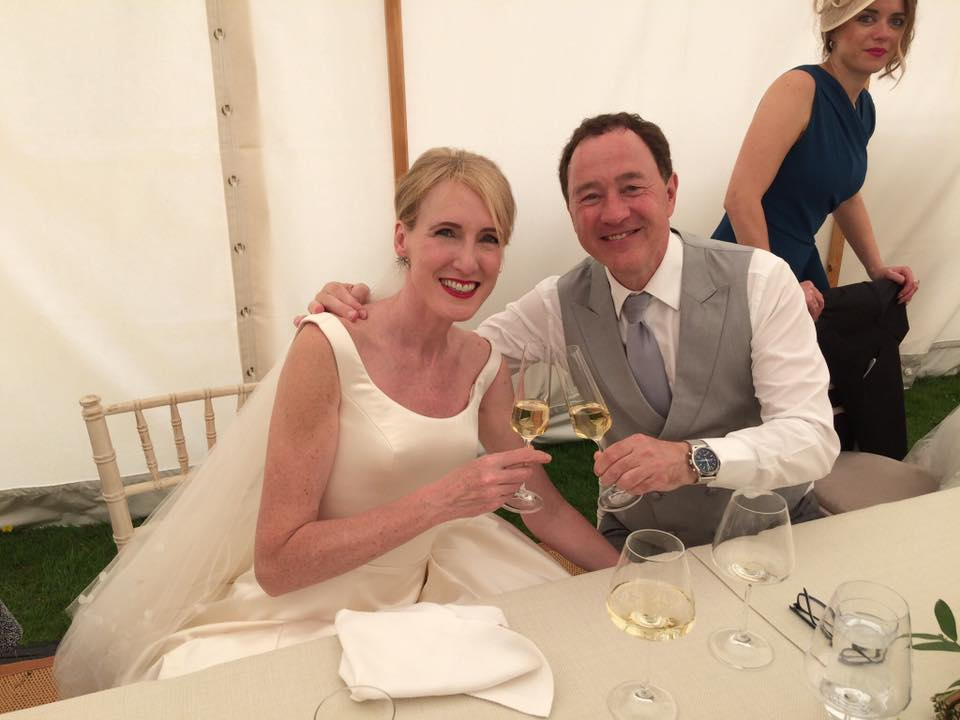 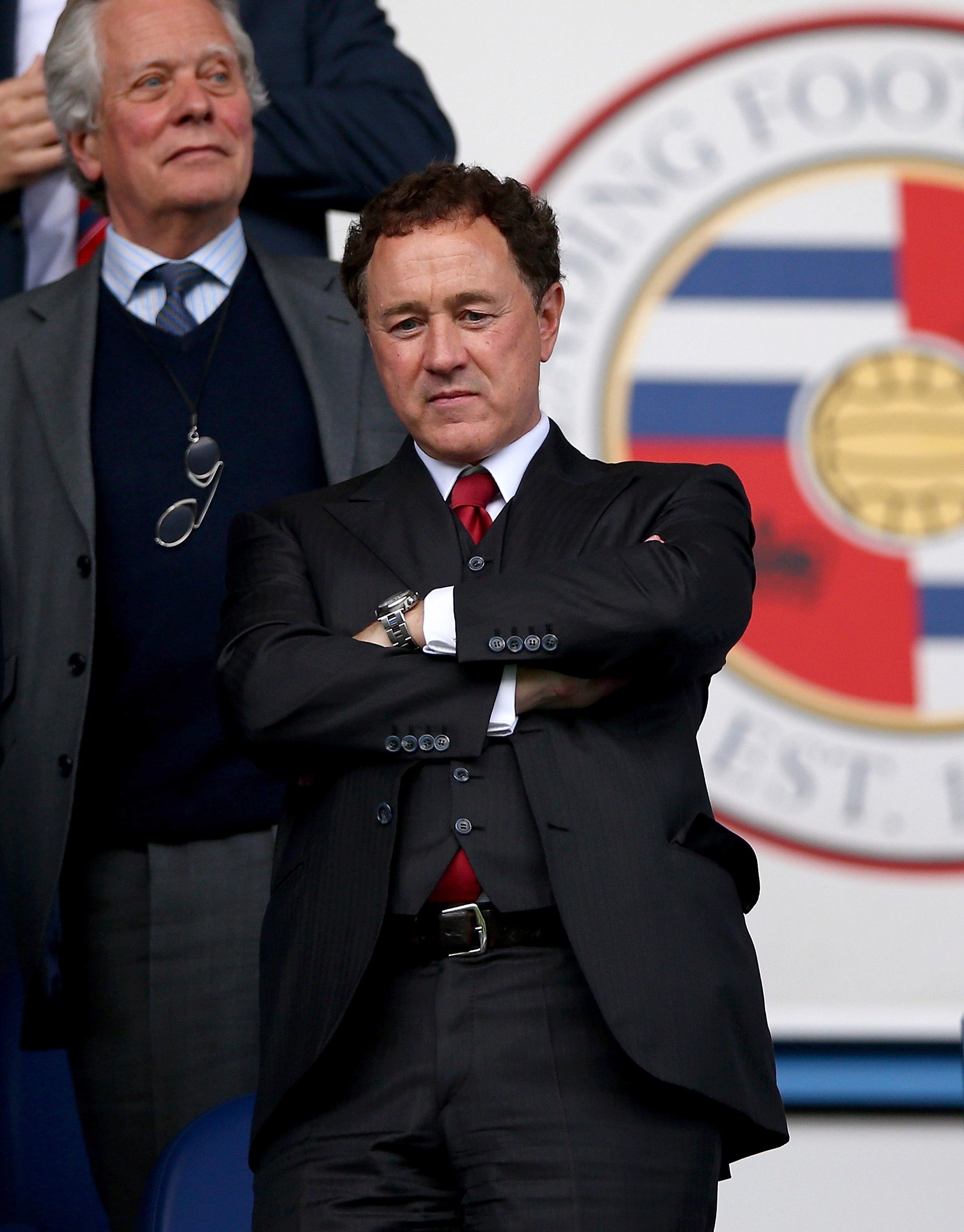 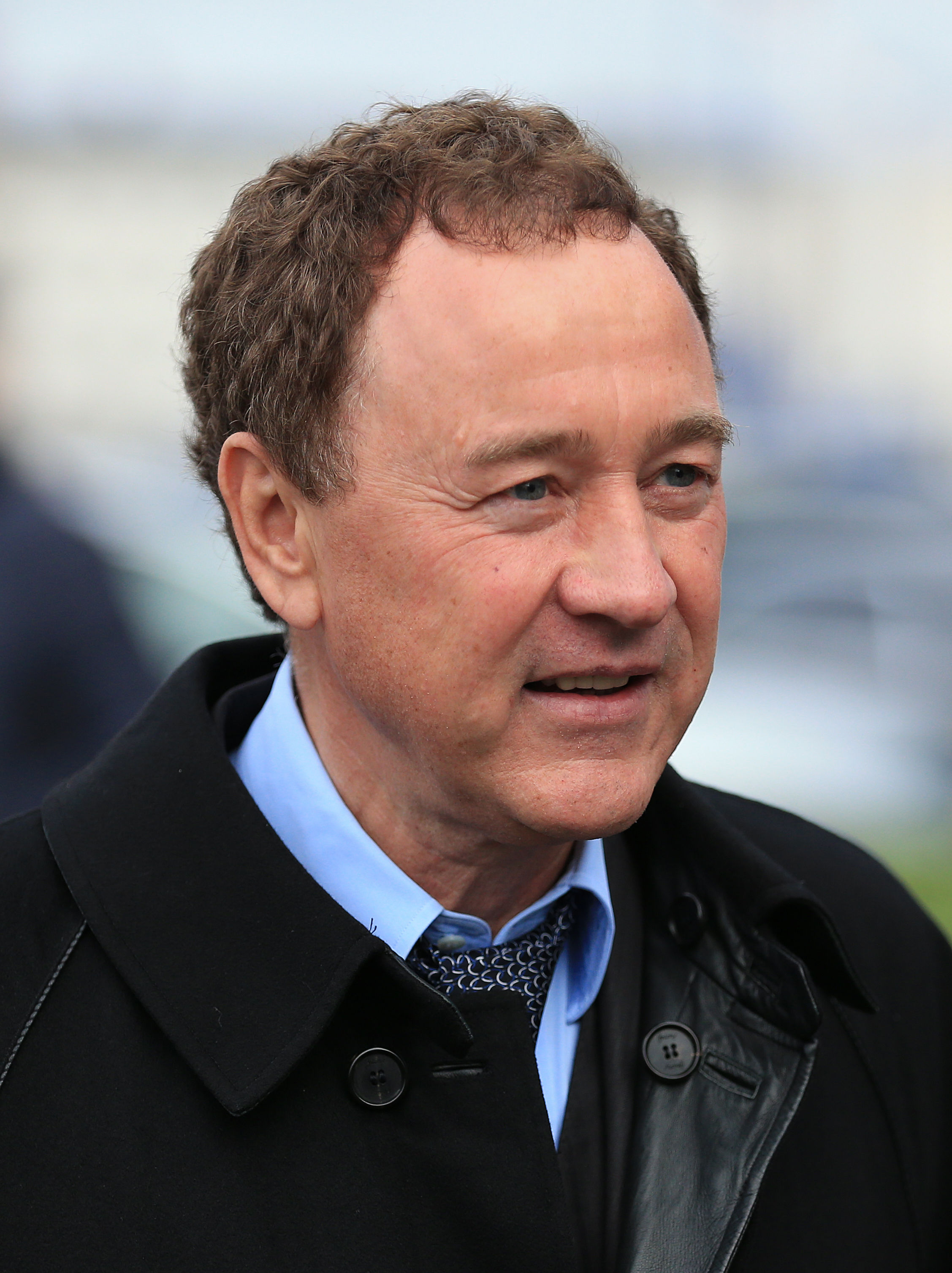 The real reason was misconduct for the “f*** nuts” text, she said.

Compensation will be decided later.