Meat packers worry isolation will put them onto £95-a-week sick pay and force them into poverty, union reps claim. 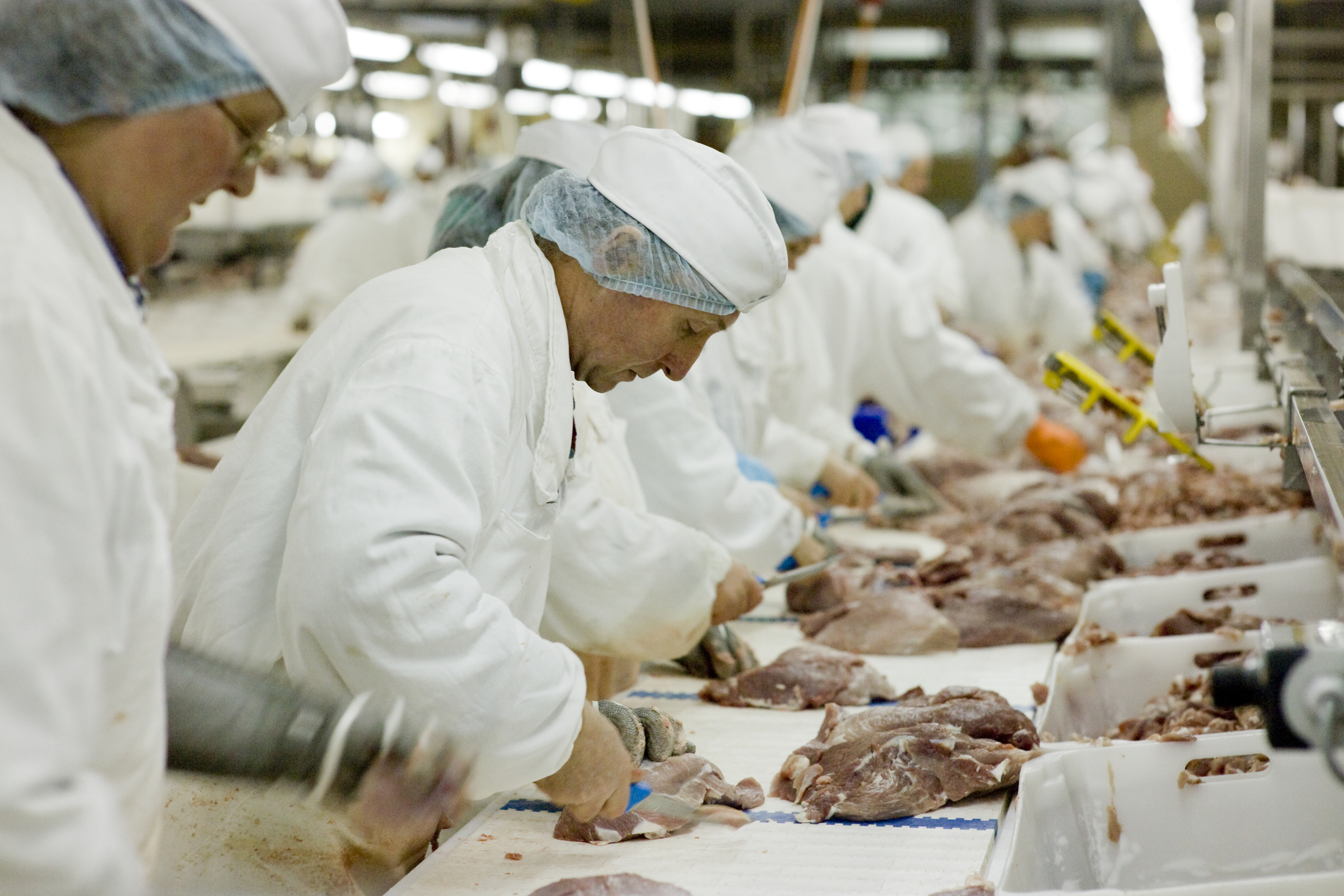 In a meeting between unions and Labour, attended by the Mirror, reps said low-wage food workers can't afford to isolate on £95.85-a-week Statutory Sick Pay.

He added: “We’ve got thermal CCTV cameras now on the entrance to the sites.

“And even when the alarms are going off, you’ve got a manager standing there saying ‘don’t worry about that, keep on going.’

“They need you in the factory. Because they need to make the numbers.”

Anyone who develops Covid-19 symptoms, or who has come into contact with a confirmed case, is told to isolate for 14 days.

They can receive Statutory Sick Pay – but any further payments are down to the employer.

Eamon O’Hearn, National Officer at GMB, said a survey of the union’s food and drink members found nearly three quarters could not afford time off work.

He added the “response rate fell through the floor” when the same people were asked if they would keep going to work, even if they displayed symptoms.

Staff at Rowans Foods in Wrexham, North Wales, revealed they begged bosses to shut it down after 237 workers tested positive.

And 216 staff at 2 Sisters meat factory in nearby Anglesey were confirmed to have contracted the virus.

The union's allegations are not related to these specific cases. 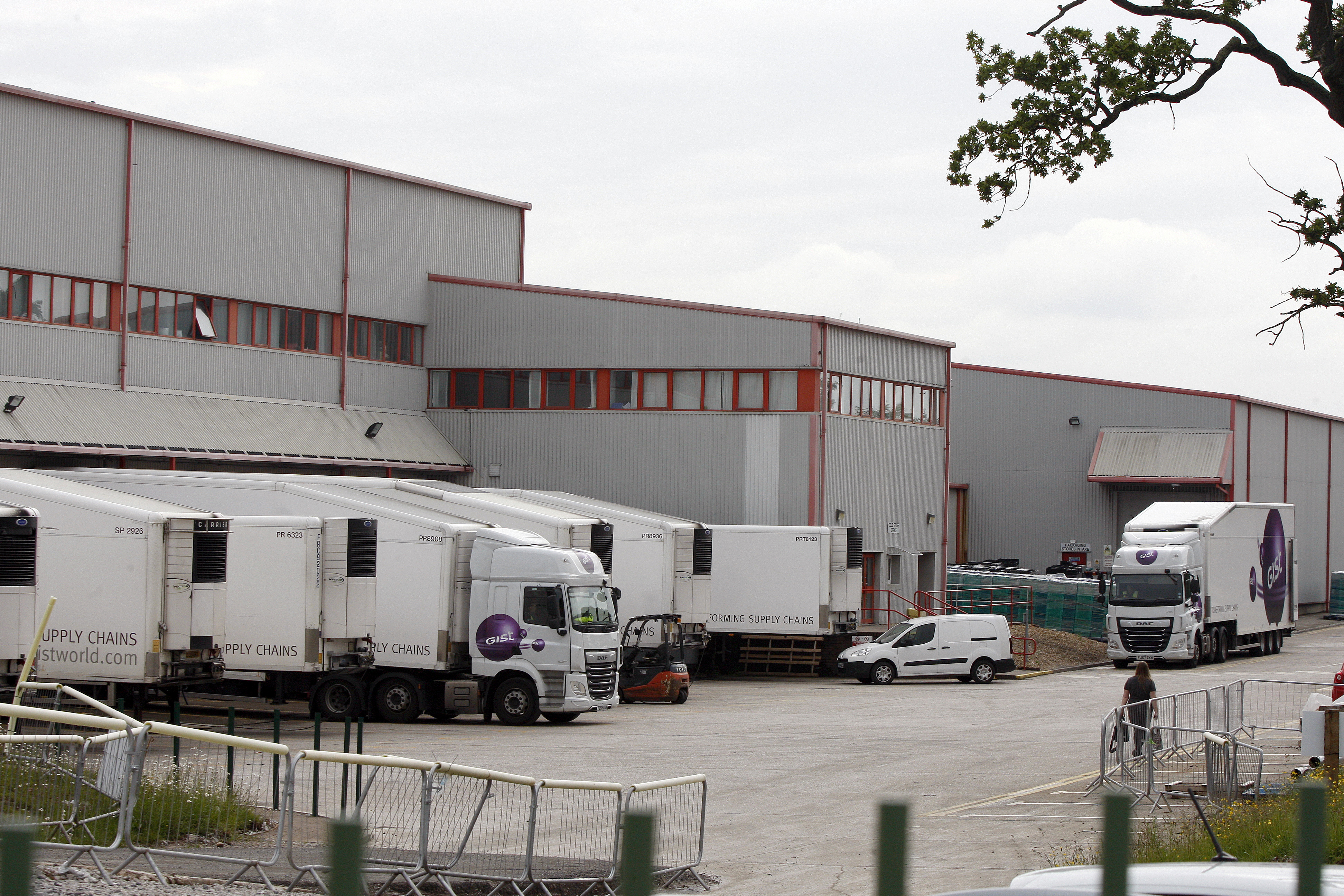 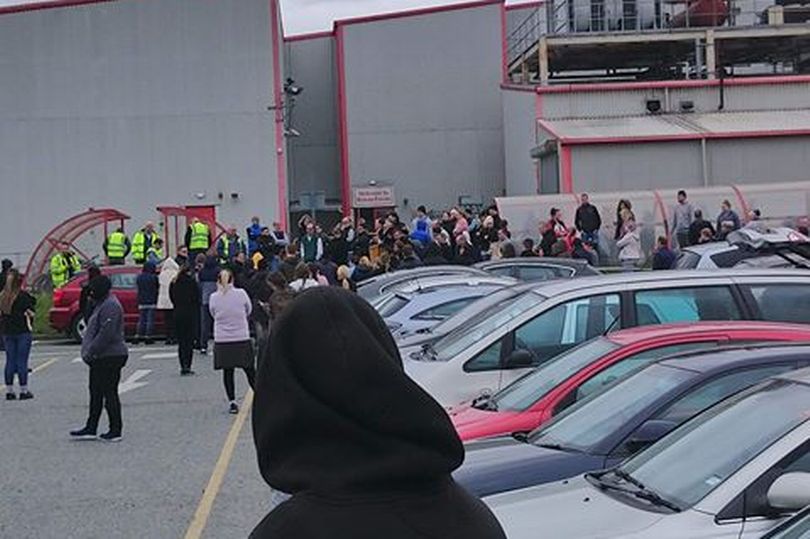 Many workers live in crowded shared houses due to low wages and cannot afford to fall back on Statutory Sick Pay, according to Unite national officer Bev Clarkson.

She said: “It’s appalling. These workers are living a nightmare at the moment. They don’t know what’s the right thing to do.

“Stay at home and starve, or go to work and risk contracting the disease, then passing it on to their family?

“They’ve no choice whatsoever. I think in this day and age it’s absolutely disgusting we’ve got workers living and working in these conditions.”

But the British Meat Processors Association slammed Unite’s claims that workers are being exploited.

The industry body branded the claims as “false and misleading” and insisted all of its members pay a “fair wage”.

During the meeting, National Officer Paul Bell described some meat plants as a “Wild West situation” with “everyone on top of each other”.

He said: “When you enter and leave these plants, everybody goes through the same entrance or exit.

“They are very secure places… and everyone is grouped together.”

But Ms Clarkson accused the government of “burying their heads in the sand” for blaming car-sharing and canteens.

She highlighted that many workers are agency staff who work at multiple plants, risking cross-contamination.

BMPA Chief Executive Nick Allen said: “Far from offering insecure or zero-hours contracts, our members seek to hold on to their staff by offering them stable, permanent employment and a fair wage.”