A Florida woman was indicted on fraud charges this week for allegedly claiming more than $800,000 in phony invoices through a federal relief program for hurricane victims.

Juli Campbell, owner of Campbell Development, was charged with fraud for allegedly bilking $840,000 in false claims from a Federal Emergency Management Agency program that provided money for repairing homes damaged by hurricanes Irma and Maria in 2017, according to the indictment.

Campbell’s construction company was hired as a subcontractor to repair homes in St. Croix, in the U.S. Virgin Islands, where she submitted fraudulent invoices, including some that mentioned names of workers who weren’t even on the island at that time, the indictment said. 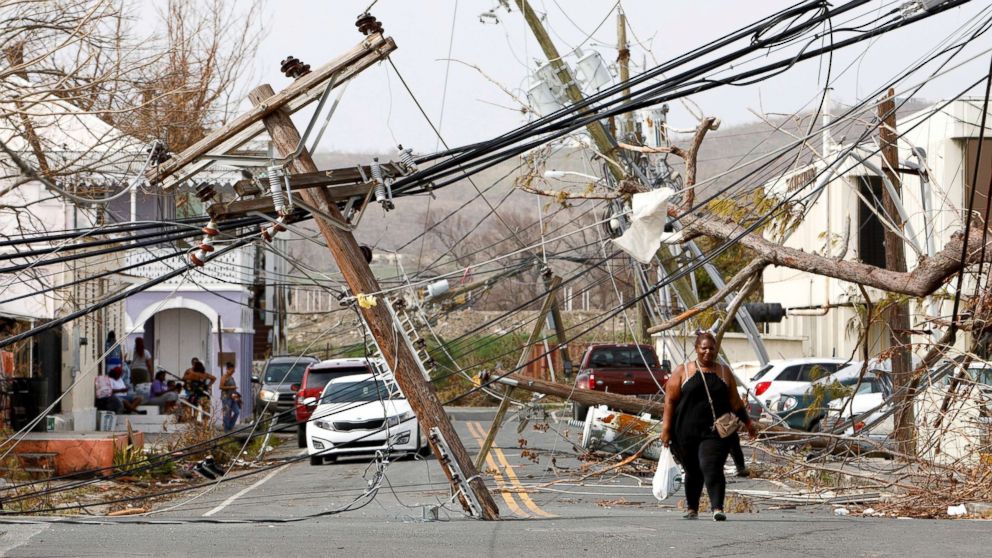 She also had employees submit signed timesheets intentionally left blank and directed workers to fill in false information “attesting to work that was not actually performed,” according to the indictment, which prosecutors unsealed Tuesday.

The alleged scheme was carried out between August and October of last year, according to the indictment, which listed three others as co-defendants.

The company also was accused of bringing workers to St. Croix to work on FEMA-funded projects “despite having no work for such persons and even after being told not to bring more workers” by program representatives, prosecutors said.

James Blankenberg, of Central Florida, said he worked for Campbell in St. Croix, but she never paid him. 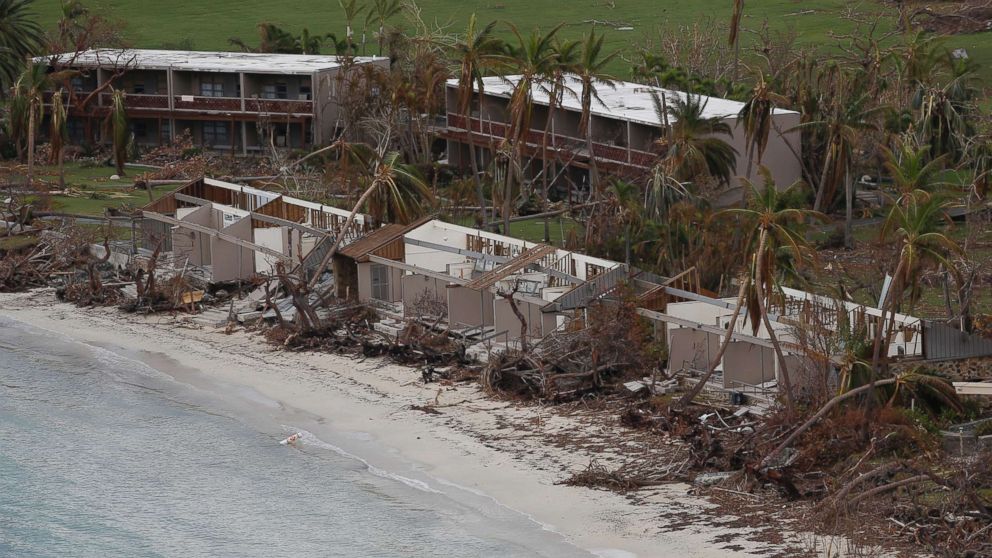 “All she did was take advantage of the government,” Blankenberg, who said he’s owed nearly $40,000, told ABC Tampa Bay affiliate WFTS. “My lights got turned off, my water got turned off, my insurance elapsed … we deserve what’s owed to us.”

“The United States Attorney’s Office for the Virgin Islands is especially committed to making certain that federal funds intended for the victims of natural disasters are accounted for and used consistent with FEMA’s directives,” U.S. Attorney Shappert said in a press release Tuesday. “The DHS OIG will continue to use its investigative resources to stop those who use these circumstances for personal and illegal gain.”

Campbell could not be reached for comment. It’s unclear whether she’s retained legal counsel.