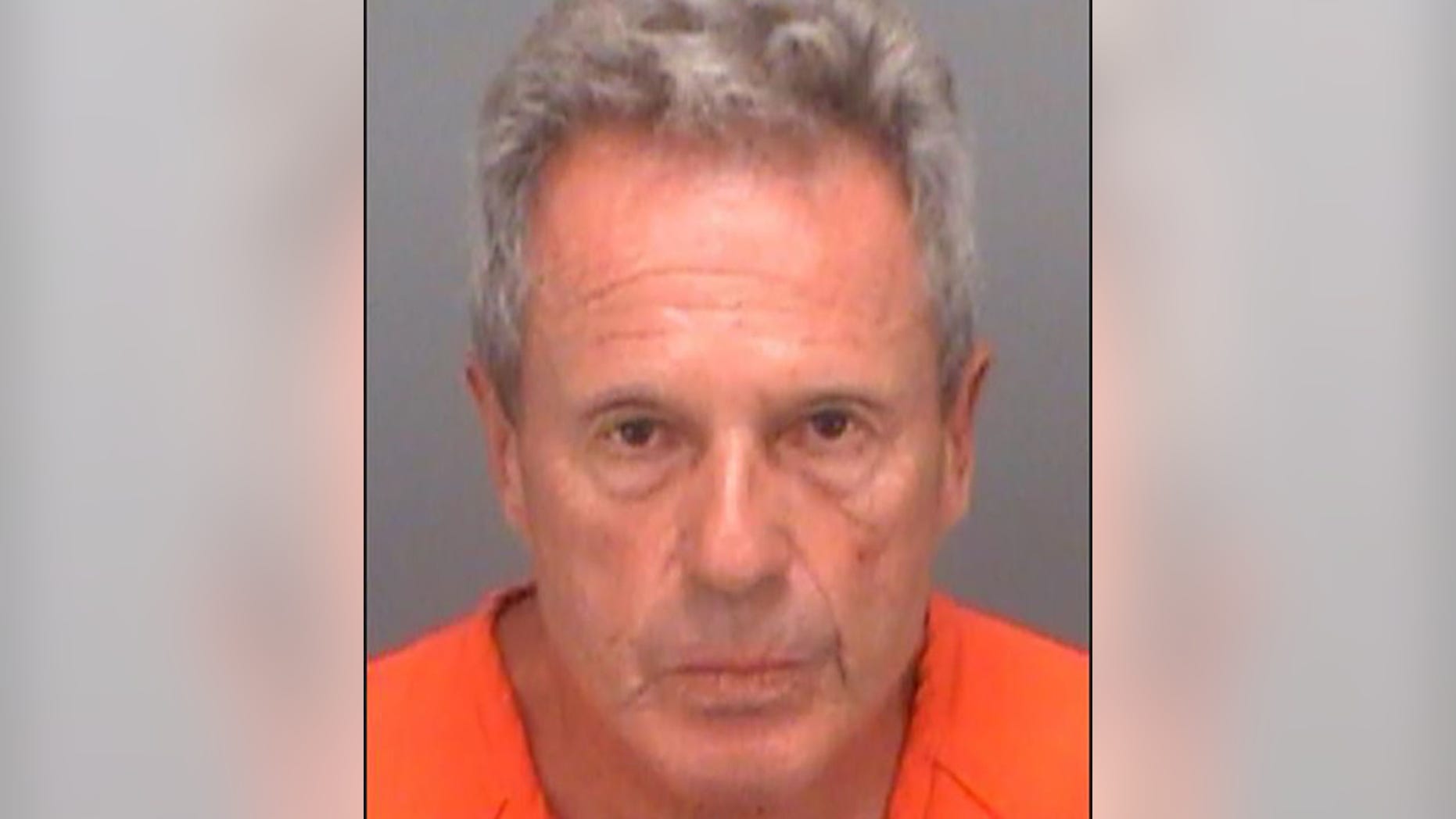 Joel William Benjamin, 71, was arrested for allegedly using a water gun to shoot his own bodily fluids at a woman walking her dog.
(Pinellas County Sheriff’s Office)

A Florida man was arrested Saturday after allegedly using a squirt gun to shoot his urine at a woman walking her dog past his home in Gulfport, which is outside Tampa.

FLORIDA MAN NABBED FOR ALLEGEDLY SPEEDING TELLS COPS, ‘THE CAR IS A FERRARI AND IT GOES FAST’: REPORT

Police said Benjamin allegedly admitted to shooting his bodily fluids at the woman and told officers he’d “do it again” when asked, WFLA reported. The Pinellas County Sheriff's arrest report, which was posted online by The Smoking Gun, stated the incident “did not cause bodily harm” to the victim.

Benjamin was booked into the Pinellas County Jail on a $500 bail, posted bond and was released.