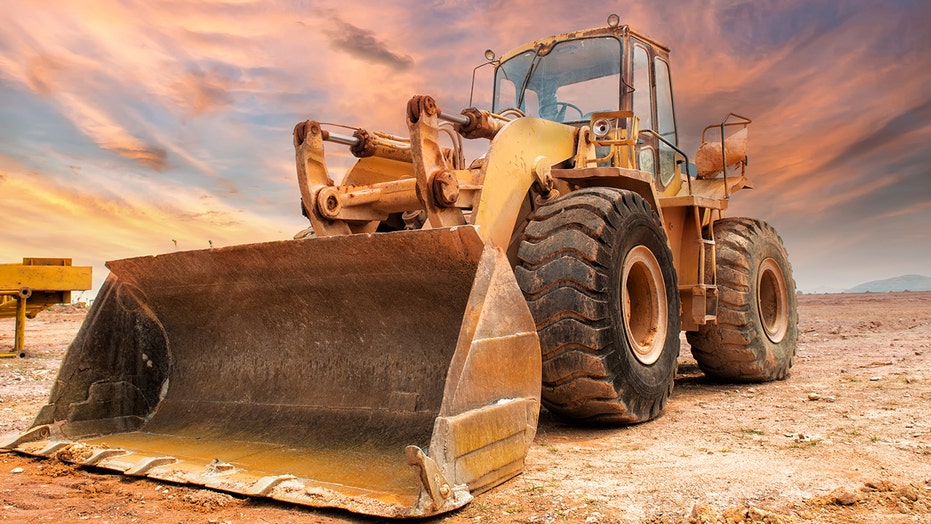 A Florida man was crushed to death by a bulldozer last week while he was using a porta-potty, according to authorities.

Aaron Henderson, 40, was killed Friday evening while he was working as a traffic control contractor at the North Central Landfill in Polk County, the Polk County Sheriff’s Office said.

Henderson had been working as a “spotter” at the site, providing traffic control to incoming and outgoing dump trucks from the ground as they dumped trash in the landfill, FOX 13 Tampa Bay reported. 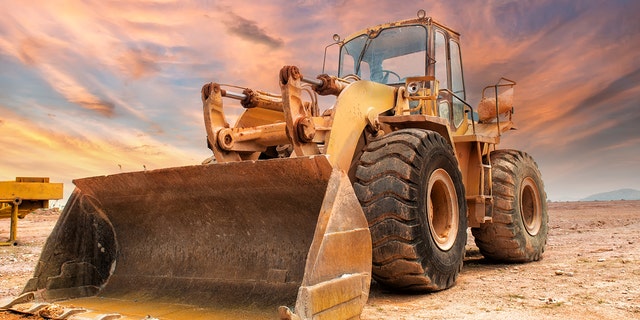 The freak accident occurred as workers at the site were getting ready to put away their equipment and shut down the facility.

The bulldozer operator started driving up an embankment to park for the night at a heavy equipment staging area, but its front blade was elevated far enough to block part of its front view, deputies said.

When the bulldozer reached level ground, the driver turned the motorized machine, heard a loud crumble, and noticed he went over the porta-potty, which he was unaware was near the staging area, FOX 13 reported.

“He immediately exited the bulldozer and ran towards the porta-potty to see if anyone was inside of it,” a sheriff’s office spokesperson told St. Petersburg’s WTSP-TV. “At that time, he observed Henderson unresponsive inside the porta-potty.”

The foreman responded and dialed 911, deputies said. Henderson died at the scene. 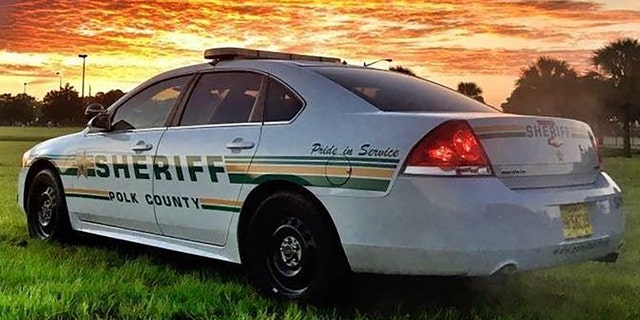 Henderson, a father of three, was hired to work at the landfill a few weeks ago, FOX 13 reported.

“He came up in the streets a little bit and he was tired of living like that,” his older brother Lenard Henderson told the station. “He wanted to have a responsible and be a responsible person.”

Local leaders said his death was the first fatality at the North Central Landfill.

“The landfill is a dynamic, industrial environment with movement of hundreds of trucks coming to unload heavy equipment at the landfill all day long,” County Manager Bill Beasley told WTSP-TV. “We have never experienced anything like this here.”

The Occupational Safety and Health Administration (OSHA) was contacted, and an autopsy will be conducted at a later date, though deputies said it appears to be a tragic, industrial accident. 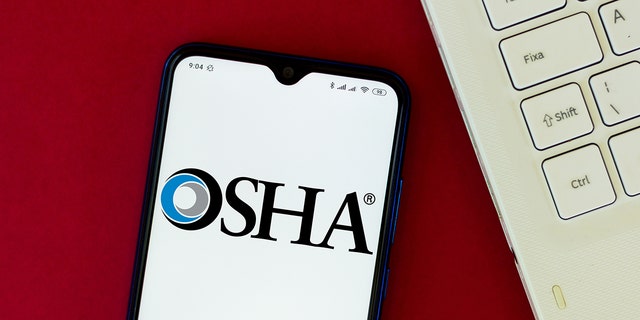 The Occupational Safety and Health Administration (OSHA) logo seen displayed on a smartphone in an illustration on Aug. 24, 2020.
((Photo Illustration by Rafael Henrique/SOPA Images/LightRocket via Getty Images))

The landfill is located about 55 miles southwest of Orlando.