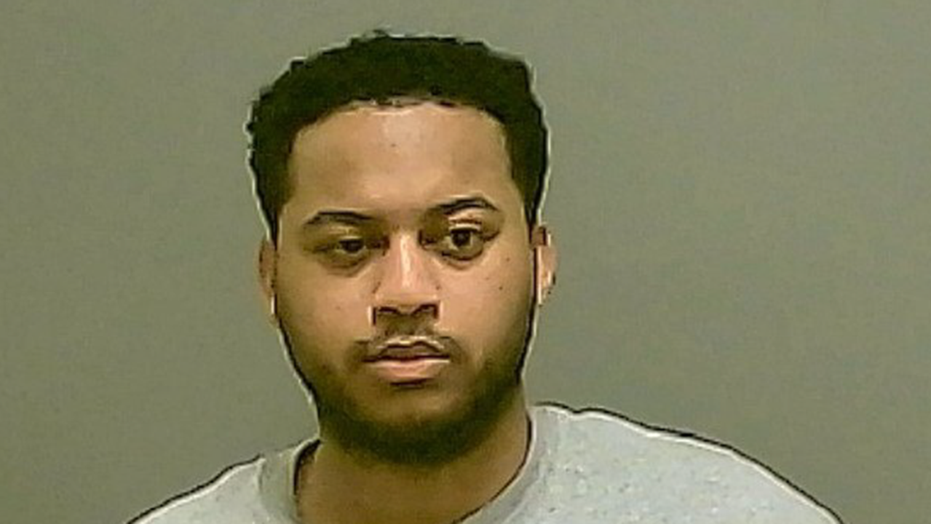 A U.S. airman from Florida accused of raping an 11-year-old girl in Alabama last year had met the child on a dating app, according to a report.

The girl’s parents did not learn of the alleged sexual encounter in the backyard of their home until Feb. 12, when Williams sent the girl a friend request on Facebook, the report said. 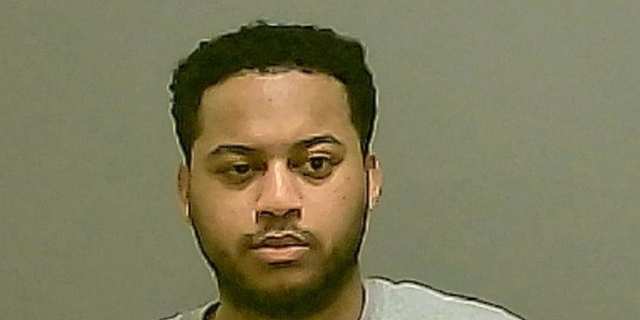 Williams was arrested in Florida and extradited back to Decatur on May 15. He was charged with first-degree rape, traveling to meet a child for an unlawful sex act, and electronic solicitation of a child.

The father of the girl, who had set up the account and had access to it, saw the friend request and, posing as his daughter, responded, “Do I know you?” according to the affidavit.

The report said Williams detailed how the two had met on Badoo and described what the girl was wearing the night of the incident in the backyard. He also made salacious remarks about the girl and referenced the rape.

Immediately following the messages, the girl’s parents asked how she knew Williams and she told them what had occurred, the affidavit stated. The parents alerted the Decatur Police Department and an investigation was opened.

Williams was arrested on May 16 and charged with first-degree rape, electronic solicitation of a child and traveling to meet a child for an unlawful sex act. He was released from the Morgan County Jail after posting a $60,000 bond.

He remains under the supervision of the Air Force and is not allowed to leave Alabama, the paper reported.