Russia has released 10 foreign prisoners of war captured while fighting in Ukraine, according to a Saudi official.

A plane carrying the unidentified prisoners left Russia earlier today and landed in the Saudi capital Riyadh this afternoon.

They will soon be returned to their home countries, the Saudi Press Agency reported, citing sources familiar with the mediation.

The prisoners were captured on the frontlines in Ukraine’s eastern Donbas region.

‘The release comes based on the priority given by Crown Prince Mohammad bin Salman, and in continuation of his commitment to the humanitarian initiatives towards the Russian-Ukrainian crisis. This also results from his continued engagement with the relevant countries,’ a statement from the Saudi ministry of foreign affairs read. 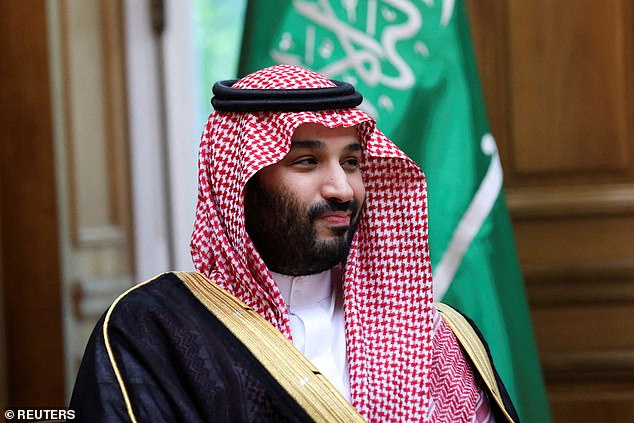