Gambling-addict finance boss, 35, who got free VIP trips for being such a good customer as he spent £1m stolen from employer is jailed for four years

A high-flying finance chief who plundered more than £1million to feed his online gambling addiction was today jailed for four years.

Steve Girling, 36, of Costessey, Norfolk, secretly spent his employers’ cash on web slots and roulette and spent up to £50,000 a day.

The father-of-two was so popular with online bookies that he was rewarded with free VIP trips to encourage his custom.

He drank champagne in five-star hotels and entertained pals with freebie tickets for races including Royal Ascot, the Derby and the Cheltenham Gold Cup. 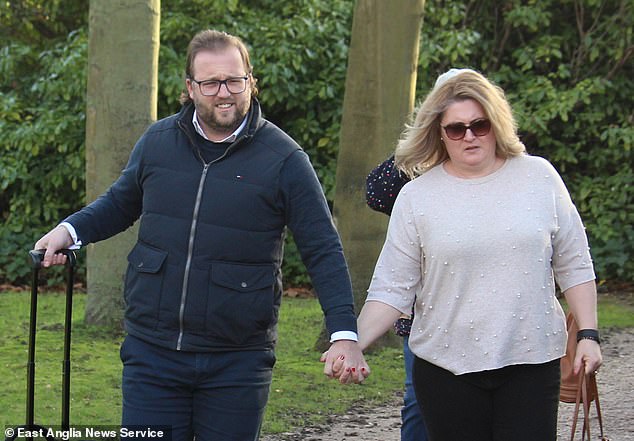 Girling, who admitted theft, was even flown out on an all-expenses-paid horse racing jaunt to see the Dubai World Cup, a court heard.

The court heard how Girling moved cash from sports education firm, Premier Education Group (PEG), where he worked as a finance officer, to his own accounts from March 2014 to October 2017.

He would bet £50,000 a day with three online gambling firms on slot machines and roulette while pretending to be at work in his home office. 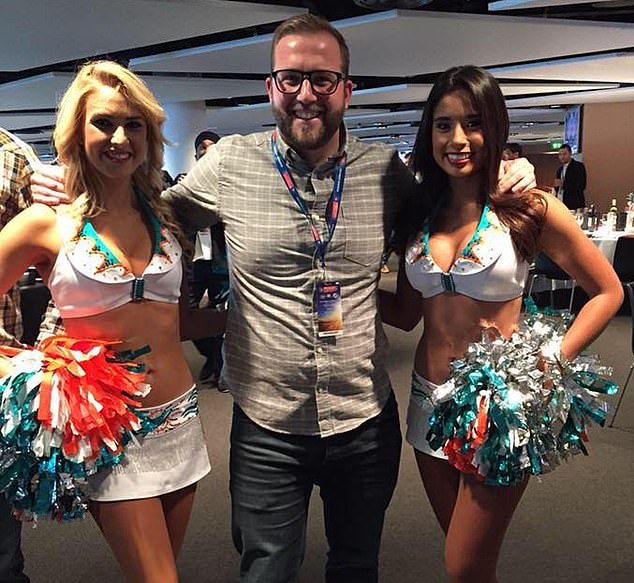 He lost £18k in one gambling session – only to later be rewarded for his custom with VIP trips to horse racing meetings at Ascot and Cheltenham.

Girling was also treated to VIP tickets to see American football at Wembley, received tickets to his local team, Norwich City, and was given seats to see Everton, where his daughter, now 13, presented the man of the match award.

At the Total Eclipse race day at Sandown Park in Surrey, he was even selected to choose the course’s best turned-out horse.

Martin Ivory, prosecuting, said Girling found himself in a situation where he had the ‘keys to the sweet shop’. 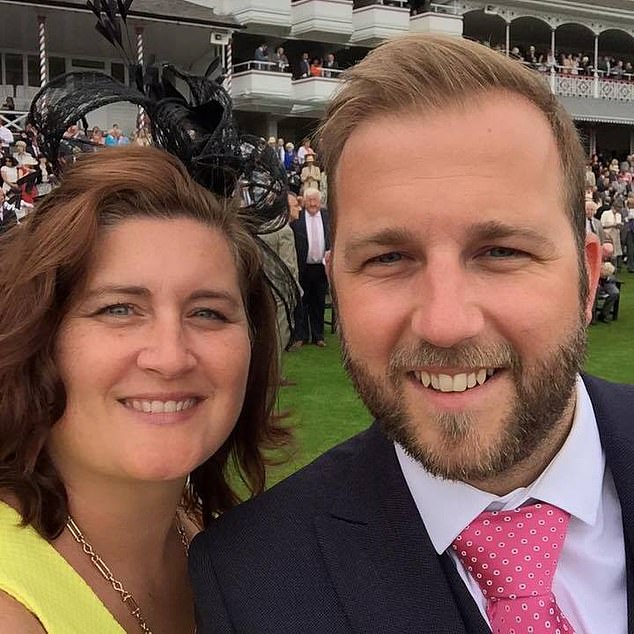 He also took charge of making payments which he diverted to his own account.

PEG had to spend £30,000 on consultants to untangle the criminal web Girling had woven, after he initially refused to help the firm work out how he had stolen the money.

Mr Ivory said: ‘He did a number of things to cover up what he was doing.

‘His activities survived three audits of the company’s accounts.

‘It was sophisticated enough to fool external auditors.’

Girling was arrested in February last year after confessing to wife Rashael, 41 – and she told his bosses. 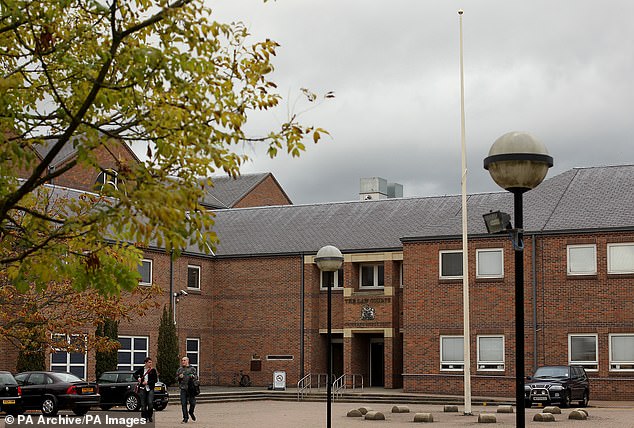 He pleaded guilty at Norwich Crown Court to theft in November.

The court heard that of the £1.1m theft, Girling had also put £20,000 into ISAs for his children, spent money on a holiday, bought a house and was also suspected of paying off his wife’s parents’ mortgage with the ill-gotten cash.

His barrister, John Farmer, told the court how his client fully admitting his crime but wanted to warn others of his plight ‘as a vehicle for deterring others from gambling’.

Mr Farmer admitted: ‘There is no money stashed away. It is gone.

‘The driving force was one of addiction.’

Before his sentencing, Girling told how his use of web casinos spiralled from a promotional offer of free spins and that he was left feeling suicidal.

‘I feel bookies should have a better duty of care to customers,’ he said.

‘It must have been clear to them I had a gambling problem yet no one asked if I was okay.’

Despite his betrayal, Rashael has vowed to wait for him when he gets out of prison.

Mr Farmer said more would be paid back in the future.