A former top Federal Emergency Management Agency official tasked with restoring power to a devastated Puerto Rico following Hurricane Maria was arrested on disaster fraud charges for allegedly taking bribes from the president of a company that had received more than $1.8 billion in contracts to conduct infrastructure repairs on the island. She was among three people arrested in connection with fraud Tuesday.

Ahsha Tribble, the former FEMA deputy regional administrator assigned to Puerto Rico; Donald Ellison, the former president of Cobra Acquisitions; and former FEMA staffer Jovanda Patterson were all charged with seeking to defraud the United States in a 15-count indictment stemming from a major anti-corruption investigation by the Department of Homeland Security, the Office of Inspector General and the FBI.

Tribble is alleged to have developed a personal relationship with Ellison after his company secured a contract to conduct restoration work following Maria’s landfall. Tribble began accepting gifts that included use of a personal helicopter, airfare, entertainment expenses and use of Ellison’s personal credit card, according to the Department of Justice.

“These defendants arrived in Puerto Rico supposedly to help with the devastation we suffered from Hurricane Maria. They decided to take advantage of the state of the electricity grid to enrich themselves at the cost of our suffering,” Rosa Emilia Rodríguez, the United States attorney for Puerto Rico, said at a press conference. 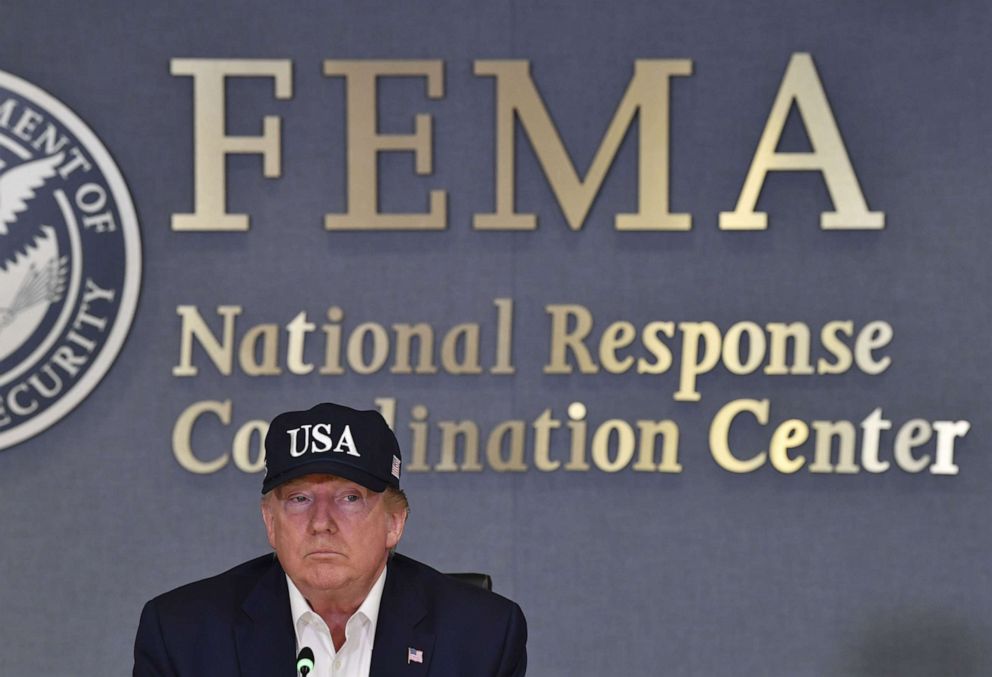 According to court filings, prosecutors allege that those gifts influenced Tribble into using her official position to benefit Cobra’s contracts and enrich herself and Ellison. Patterson, who was hired by Ellison to work at a Cobra-affiliated company, is similarly accused of violating conflicts of interest laws by participating in a vendor bid process that benefited Cobra while she was still a FEMA employee and in the hiring process.

The bribery allegations against a senior administration official come as President Donald Trump has repeatedly targeted Puerto Rico’s government as a bastion of corruption and mismanagement in the wake of Hurricane Maria.

The Puerto Rico Electric Power Authority said in a statement that they are cooperating with federal authorities.

“PREPA will ask to meet with FEMA officials to determine the next steps forward, after accusations against that agency have come to light that they were in charge of the process of recovering the electrical system after Hurricane Maria,” the utility company said. 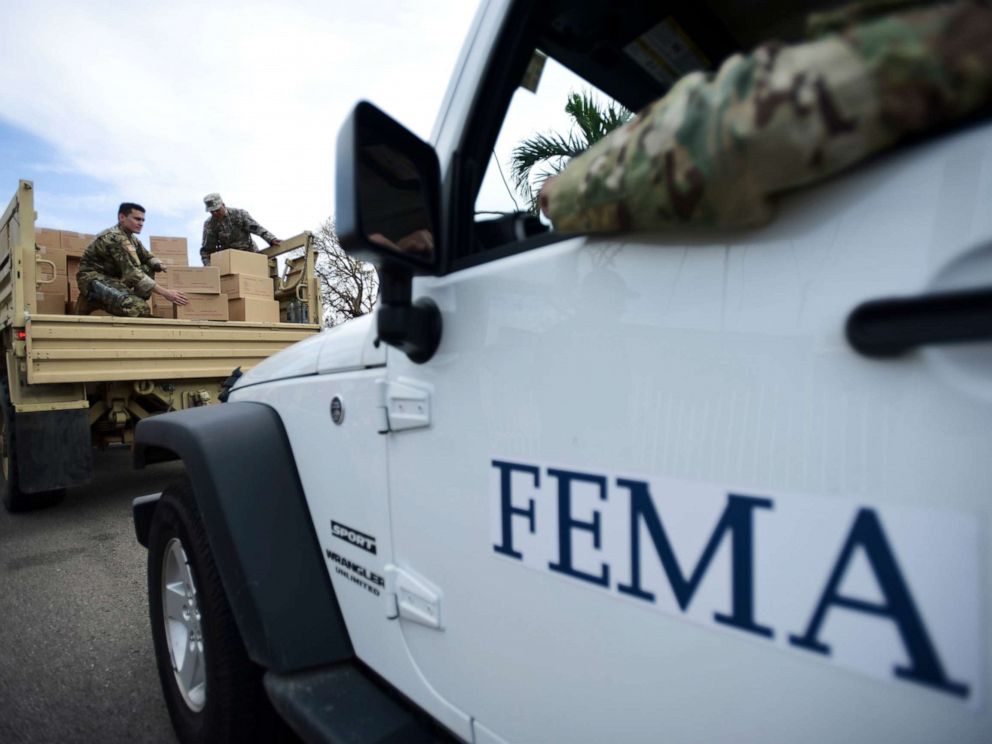 Jose Ortiz Vazquez, PREPA’s executive director, said that the power authority canceled their contract with Cobra starting in March 2019 after “possible irregularities” about the recovery process became apparent. Cobra was due to be paid $1.9 billion but, had only been paid $1.1 billion as of March 31.

A FEMA spokesperson told ABC News on Tuesday that the agency is “fully cooperating” with the investigation, but declined to comment on specific personnel matters.

“FEMA’s mission is to help the American people before, during, and after disasters and our mission can only be accomplished by maintaining the public trust and confidence of those we serve,” the spokesperson said. “As such, the Agency takes allegations of employee misconduct extremely seriously and holds all employees to the highest ethical standards — requiring them to protect government resources and place public service over private gain in everything they do.”

“Knowing that federal government officials defrauded Puerto Rico, in this case FEMA, and the private company COBRA, in charge of helping our Island’s restoration of the electrical system, is of great sadness,” Vazquez said in a statement. “These people, according to the accusation, misused and took advantage of the need and pain that Puerto Rico faced after the passage of Hurricane Maria. We reproach corruption, wherever it comes from, and it is why we work every day to strengthen the measures to identify possible behaviors of this kind, that seek to take advantage of the need and pain of a people.”

ABC News has reached out to attorneys for all three defendants, but did not immediately receive a response.