Toddler may have started fatal fire that accidentally killed him

A firefighter was seriously hurt and two civilians left with minor injuries during an early-morning blaze in a Queens home, the FDNY said.

The fire broke out just after 5 a.m. on the second floor of the building on 85th Street near 88th Road in Woodhaven, officials said.

Twenty-five units, with 106 firefighters, battled the blaze until it was placed under control around 6:30 a.m., according to the fire department.

The cause of the fire is under investigation. 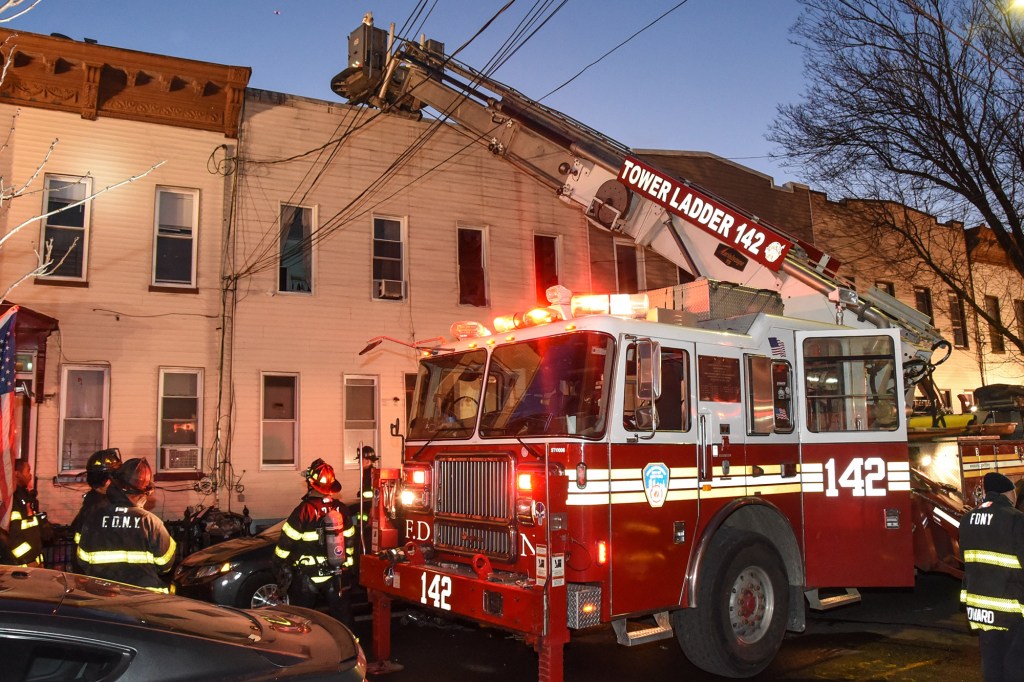 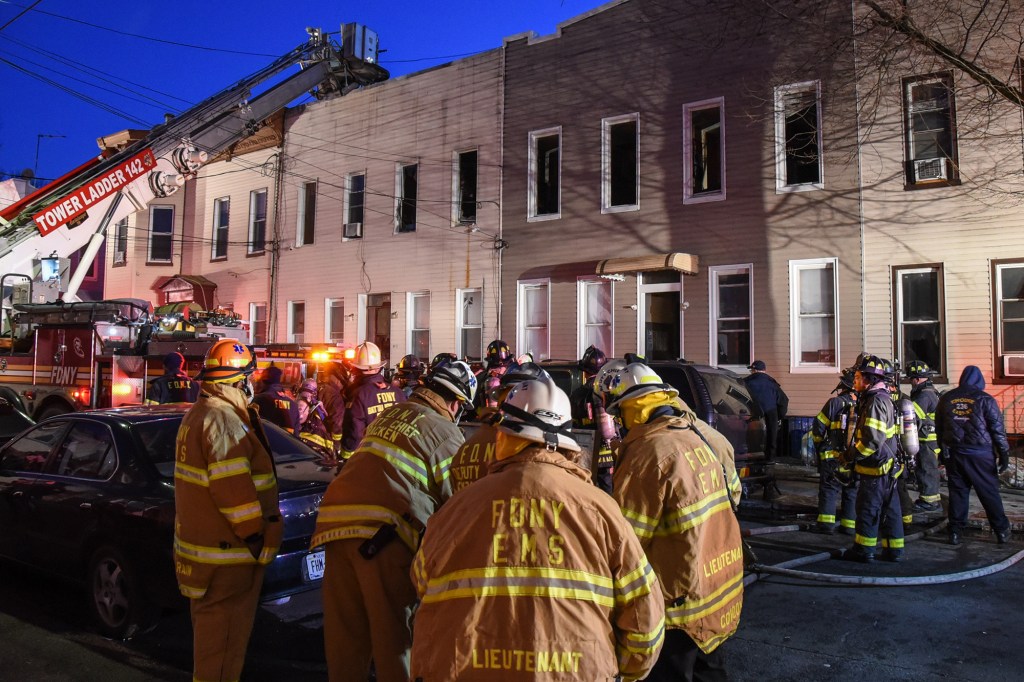 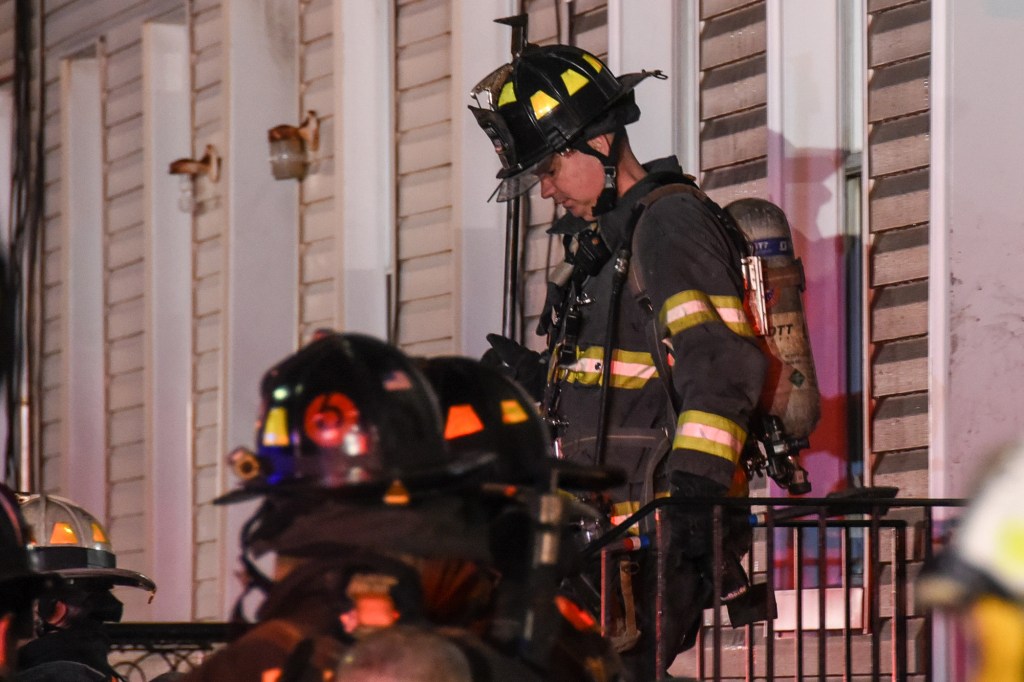 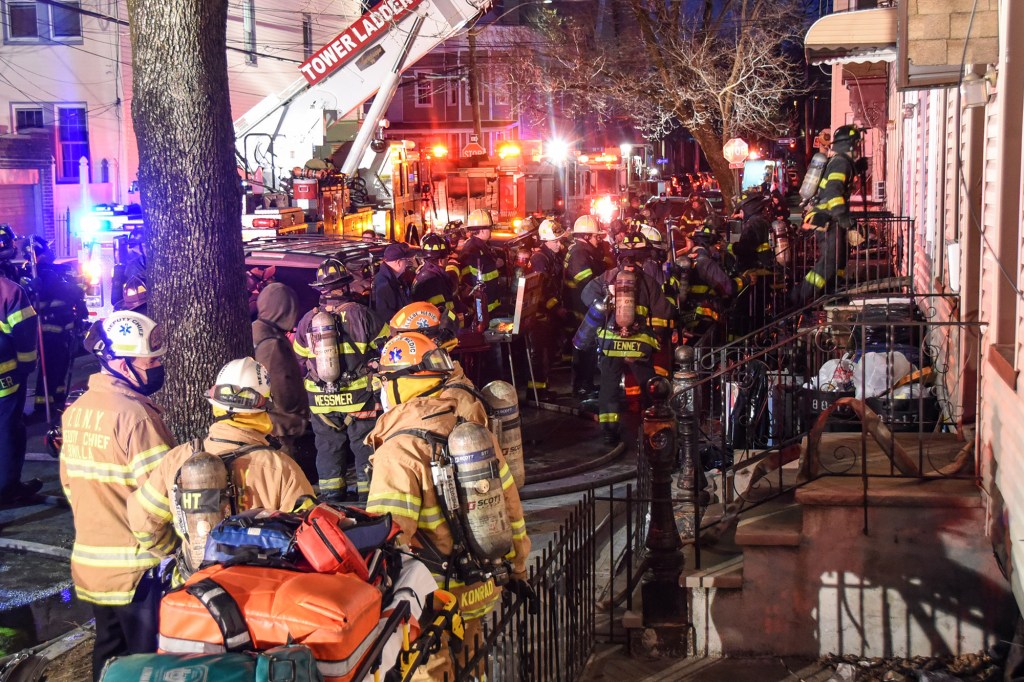