The fatal victims of the horrific crash involving a wrong-way driver on Long Island’s Southern State Parkway early Tuesday included a father and his adult daughter, a devastated family friend revealed to The Post.

Ruben Sanchez-Flores, 67, was driving his daughters — Ivis Sanchez-Cordova, 34, and Nadia Sanchez-Cordova, 44 — to work in Massapequa along with a pal who worked with the daughters, 56-year-old Edith Magana, when a wrong-way driver plowed into the Nissan Rogue they were in, the family friend, who did not want to identify himself, said.

“I feel so sad because they’re like my family. We’re from the same city in Honduras. Everybody’s very sad about it,” the pal said.

Sanchez-Flores, a cab driver of Hempstead, “was on his way to drop them off at work and then come back,” said the friend, who added, “And then this guy came out of nowhere going the wrong way on the highway.”

The Nissan was travelling eastbound along the parkway at around 5:10 a.m. near Exit 29 in the Town of Oyster Bay when a Toyota Camry, driven by 33-year-old Marvin Balcaseres, collided with the compact SUV head-on, police said.

Balcaseres, Sanchez-Flores and his daughter Ivis, along with Magana all died at the scene. 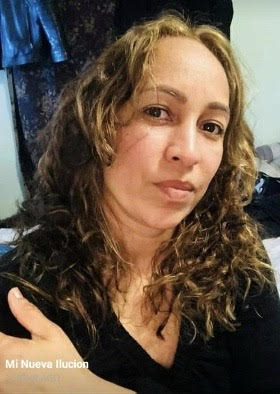