The photos were taken in Wandsworth Prison, London in December 1872, with many arrested for stealing food and clothing over the cold Christmas period. 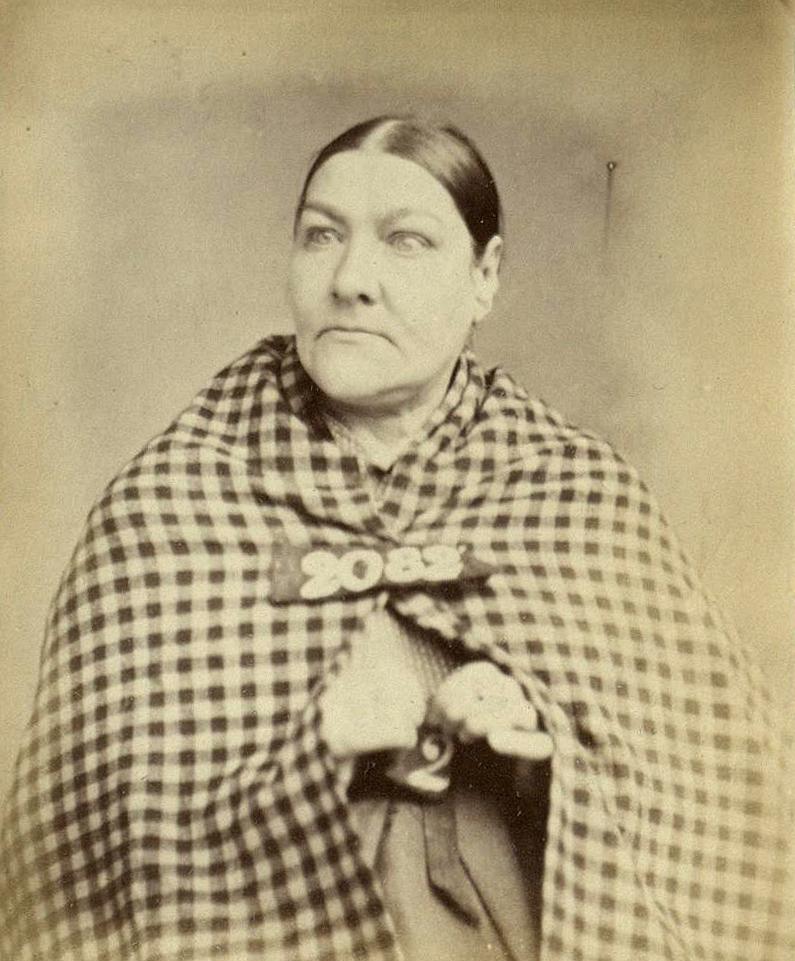 However, other mugshots show crooks banged up for stealing seemingly pointless items.

It is possible they committed these meaningless crimes on purpose so they could spend the holidays in a cell rather than on the street.

According to Wandsworth Prison’s records, most of these criminals were also first time offenders. 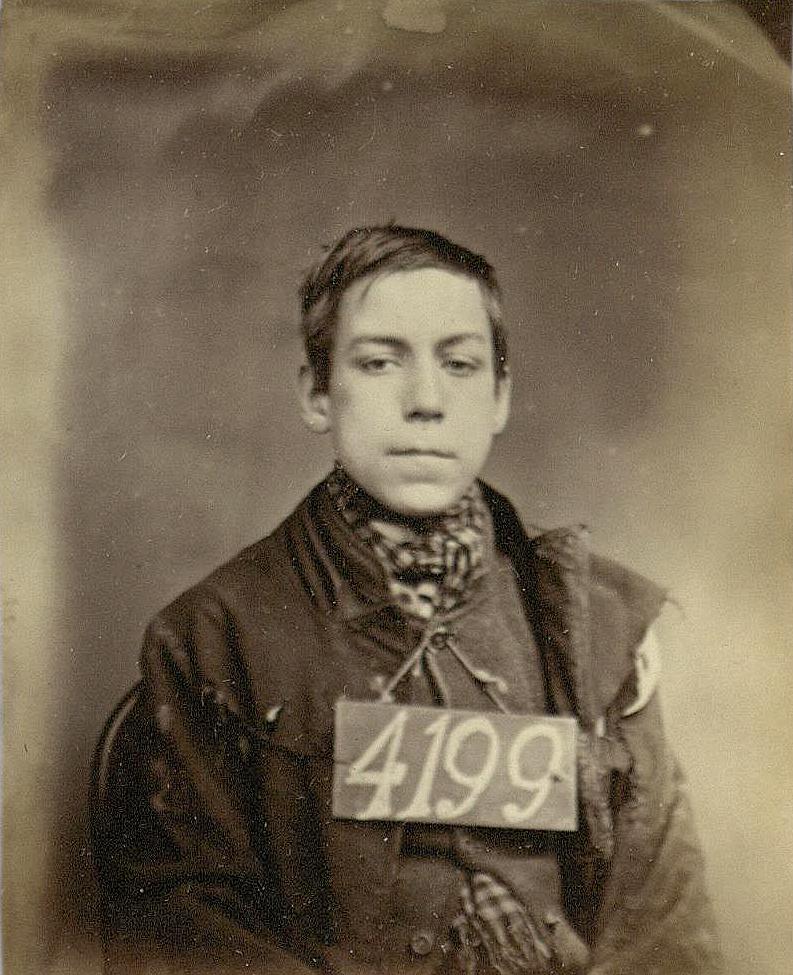 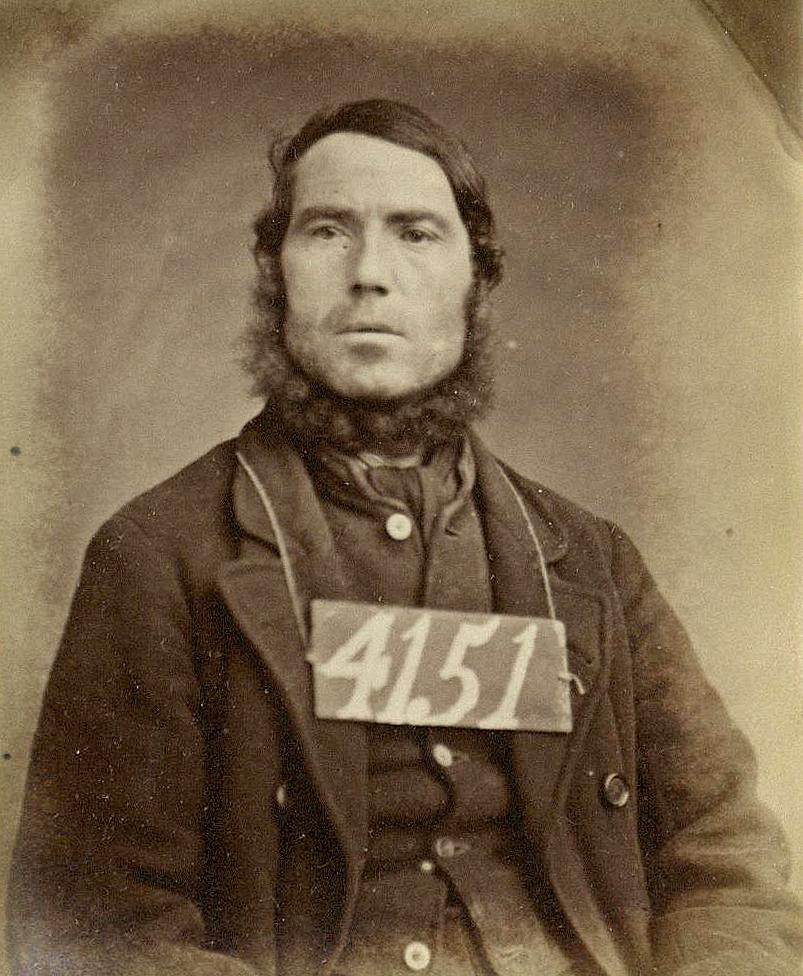 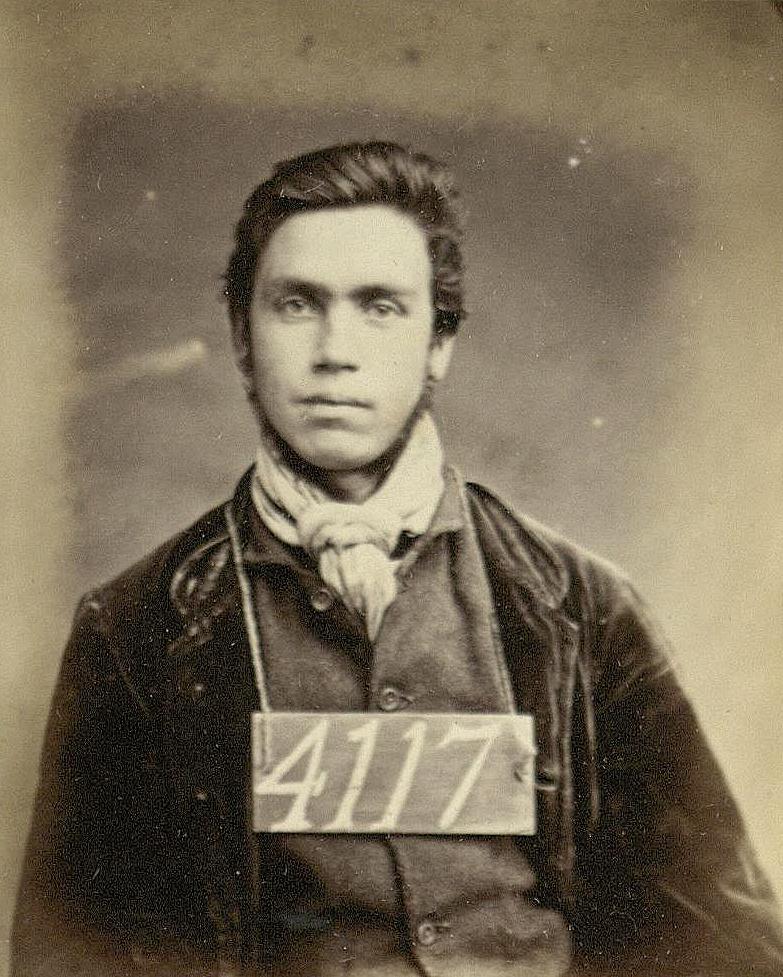 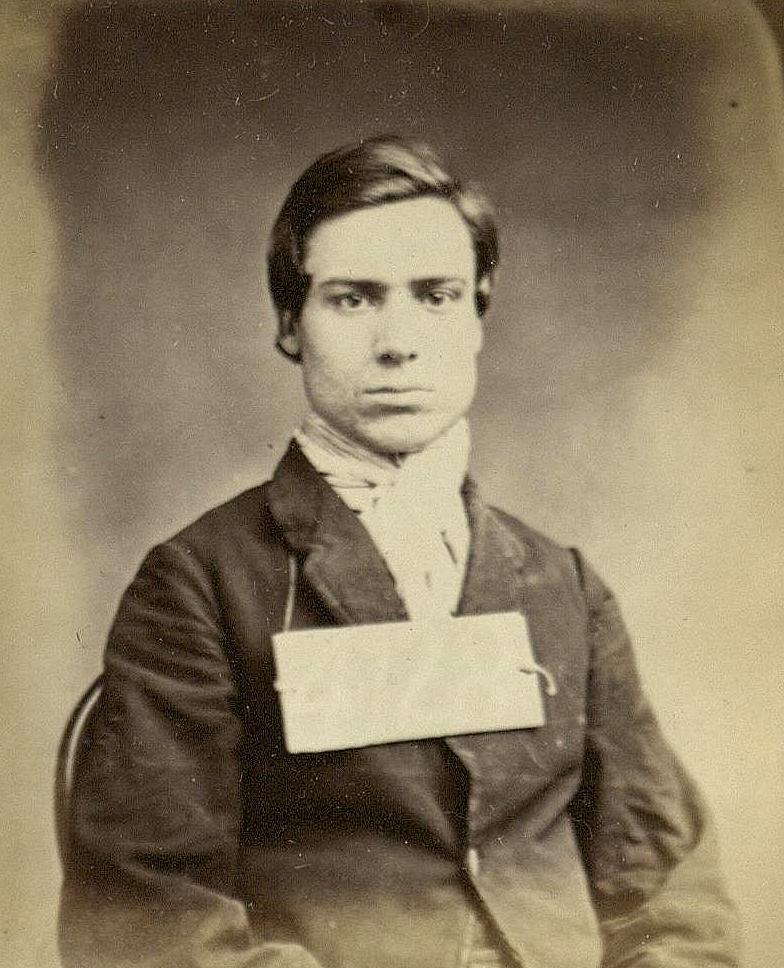 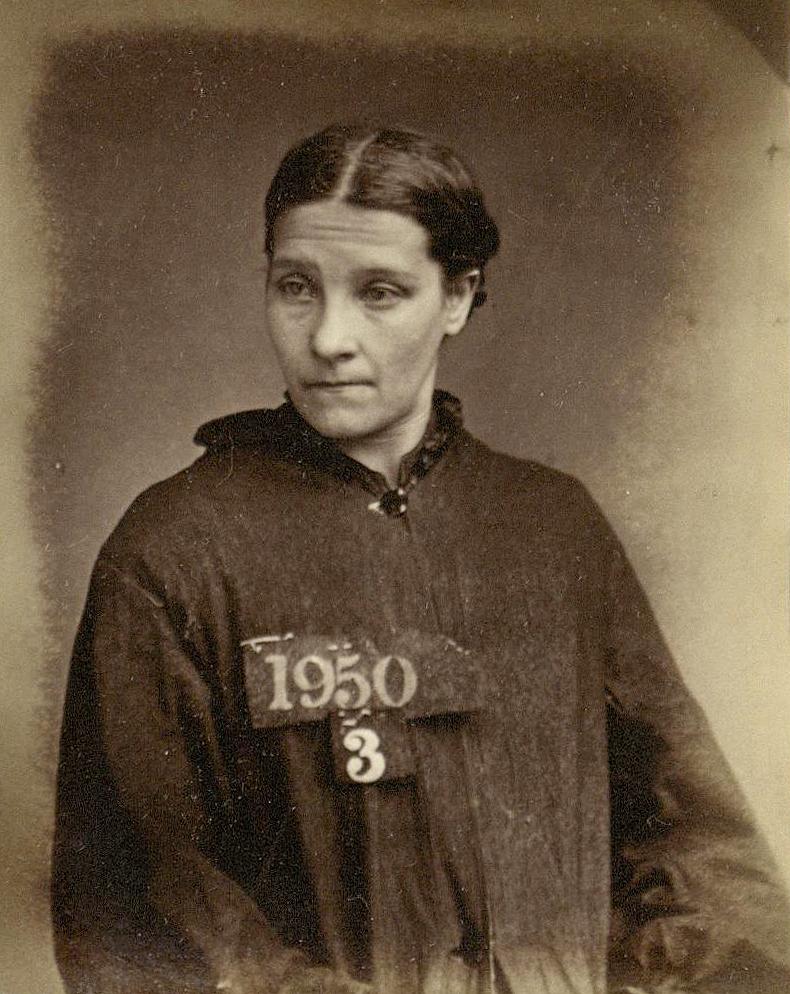 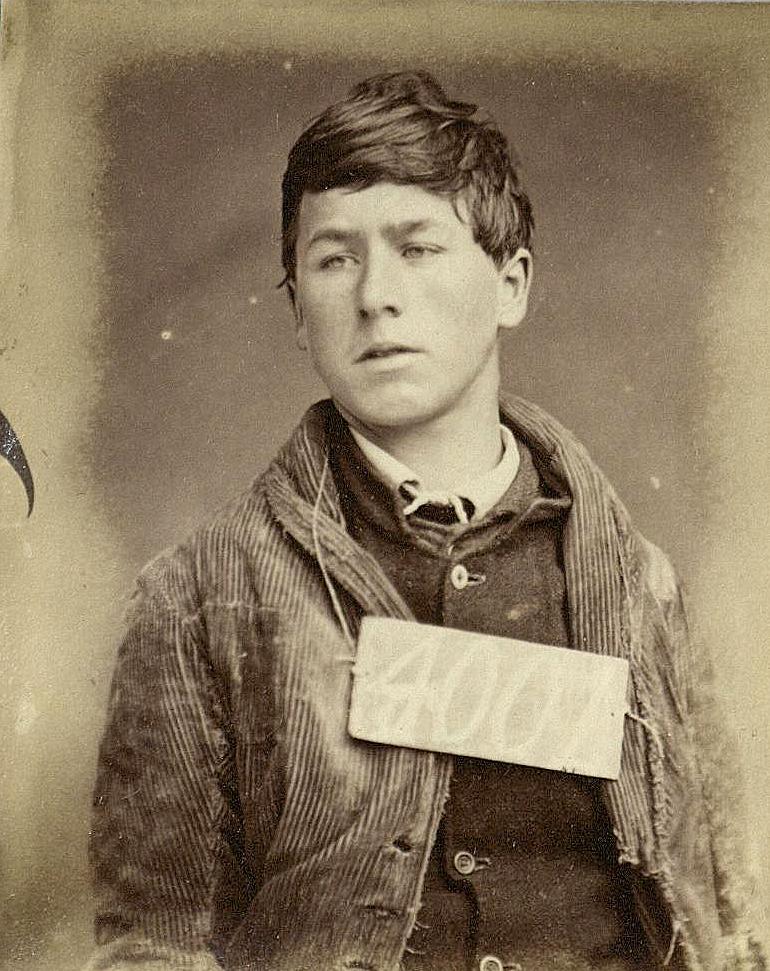 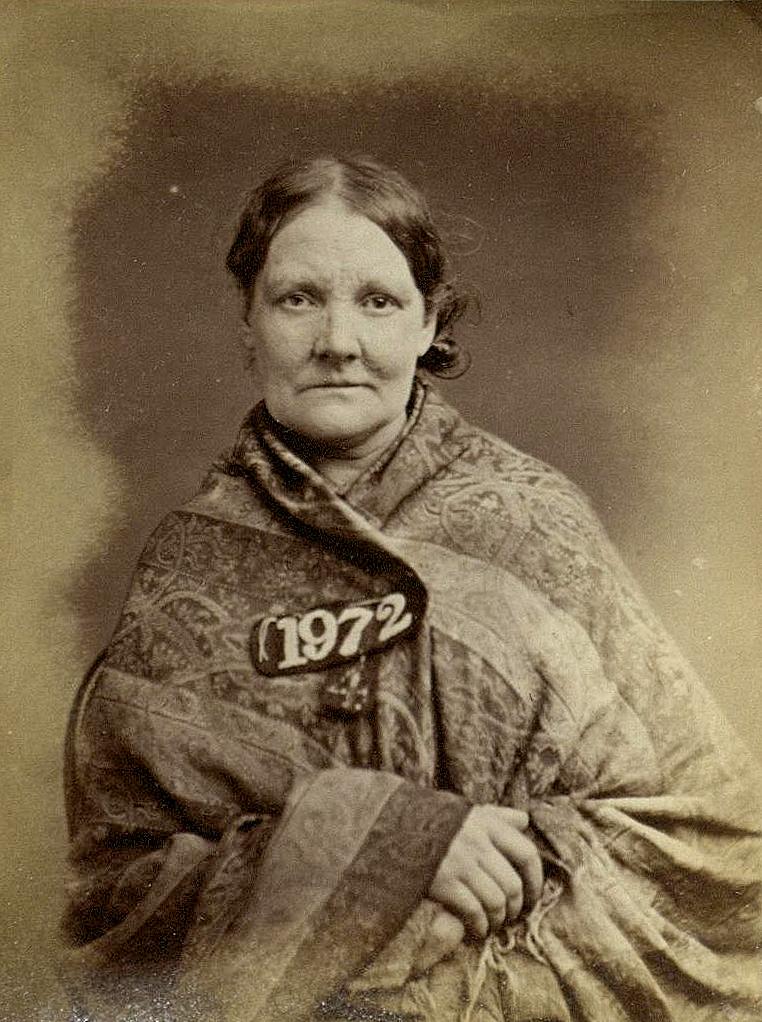 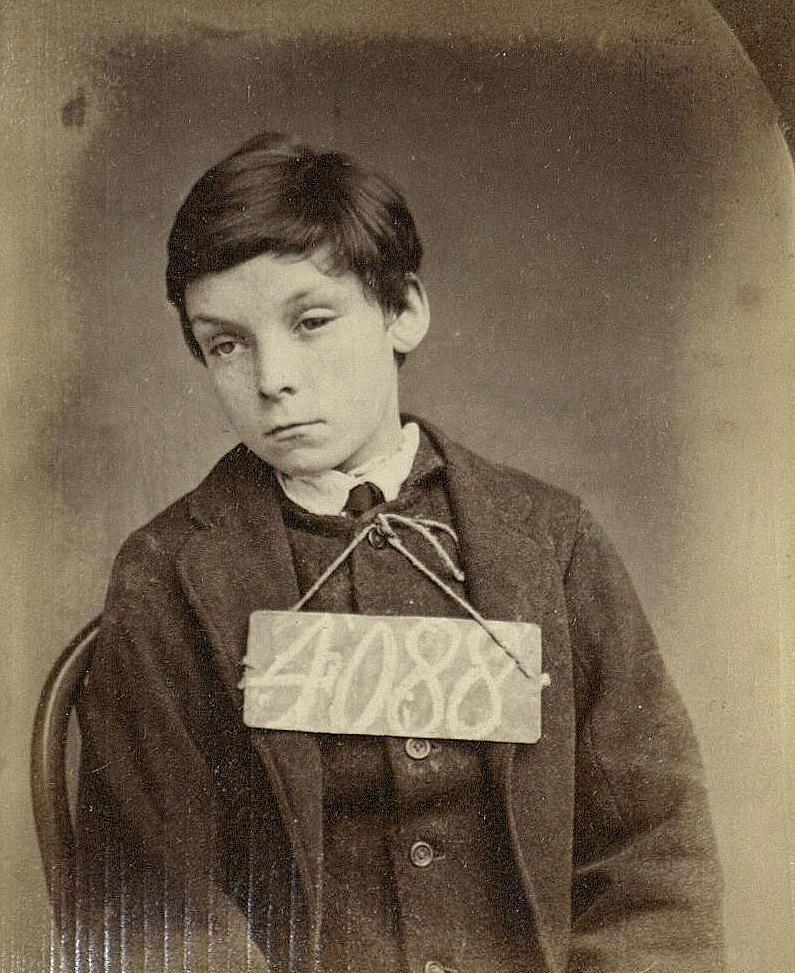 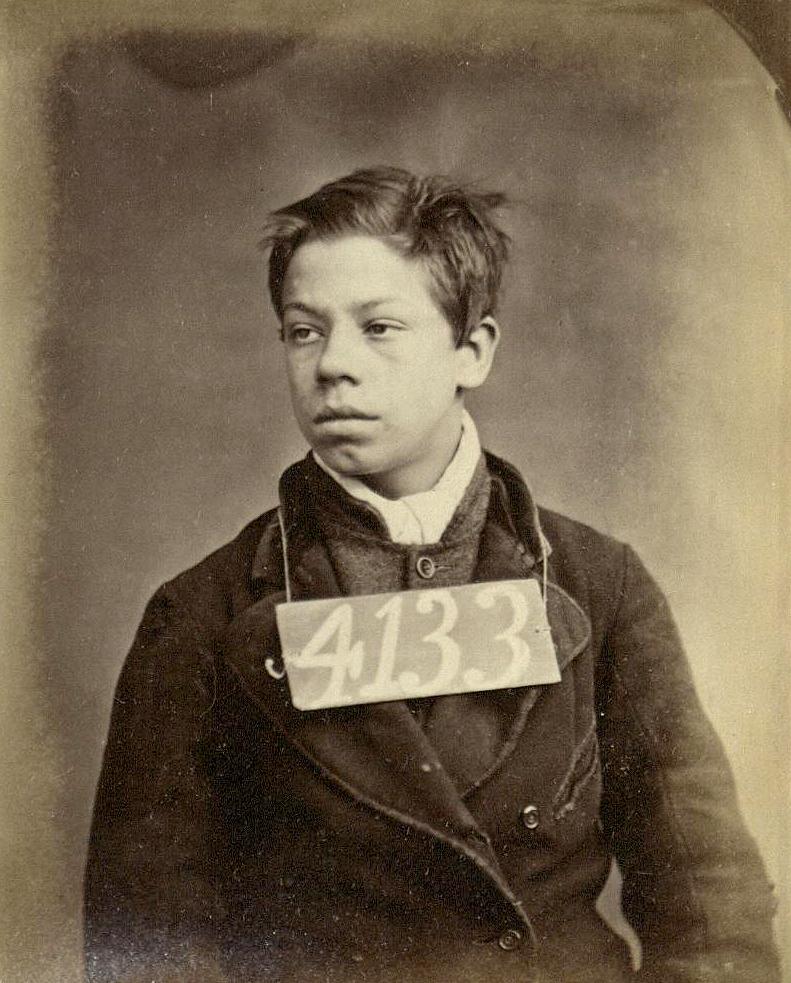 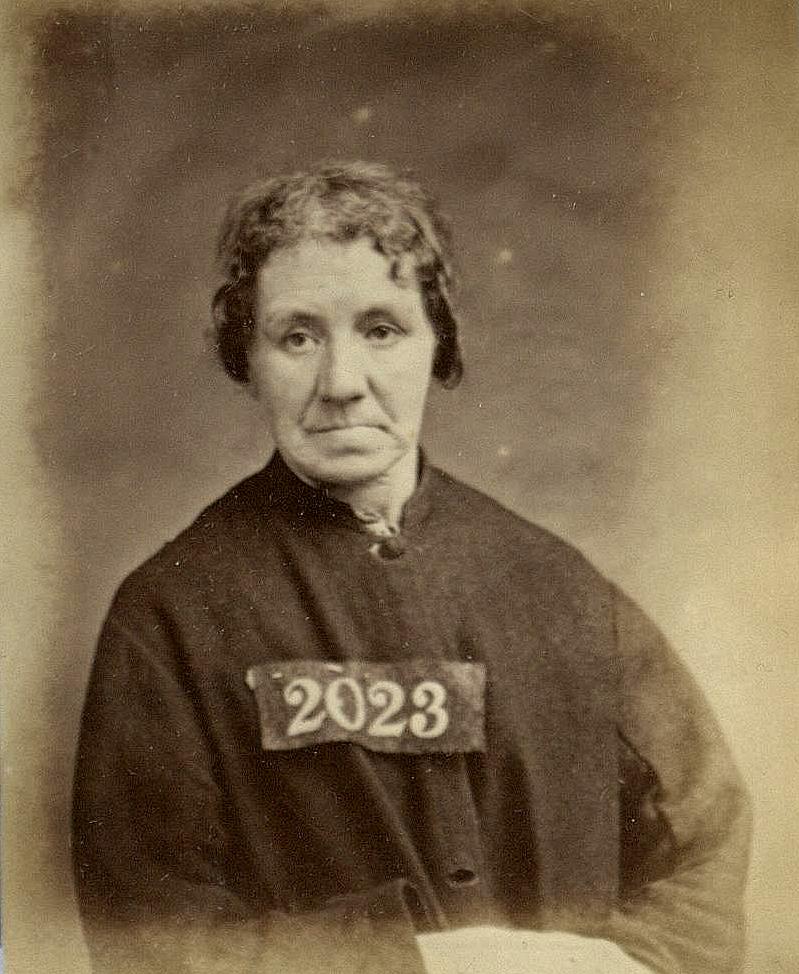 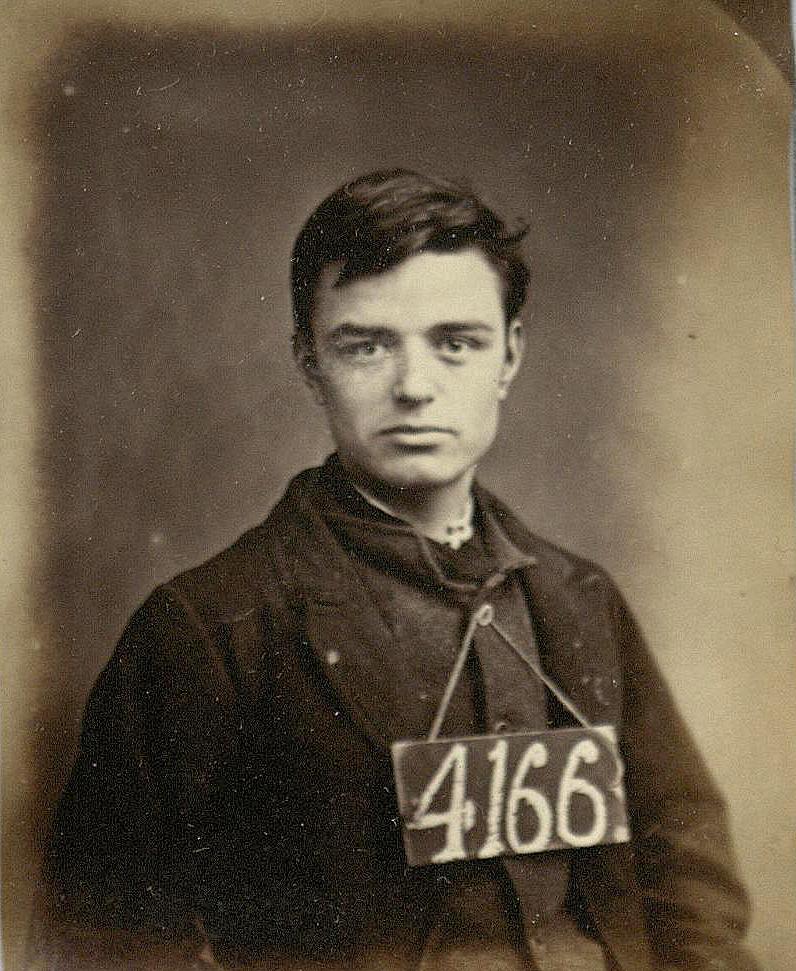 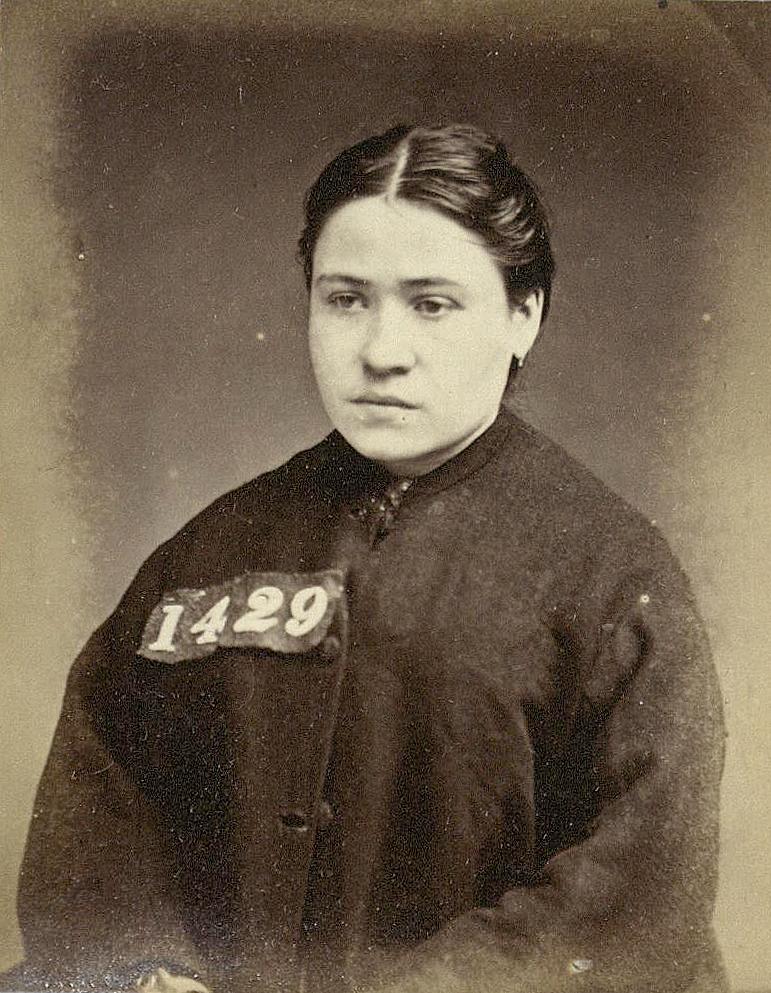 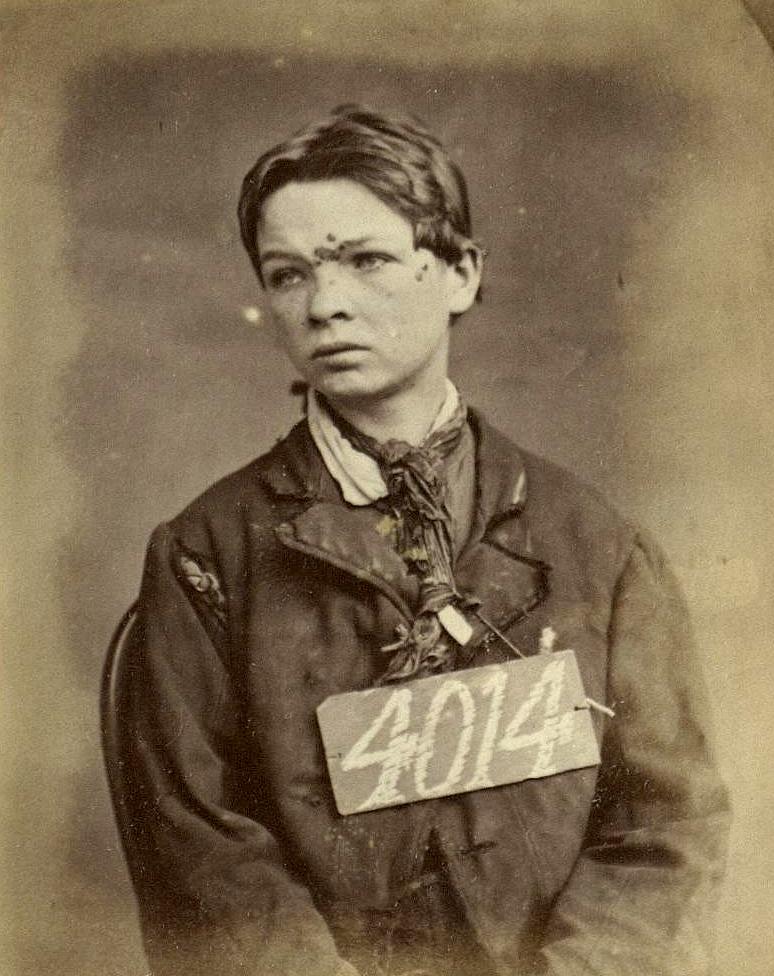 In another, Julia Killey, 30, was handed 21 days labour for robbing 2lbs of bacon on the same day.

Other heart-breaking examples include 18-year-old Henry Marsh, sentenced to six weeks of gruelling work for stealing a coat on 23rd December 1872.

Poor 17-year-old James Ealing was arrested for thieving a half pint of milk and a tin can on Christmas Eve. 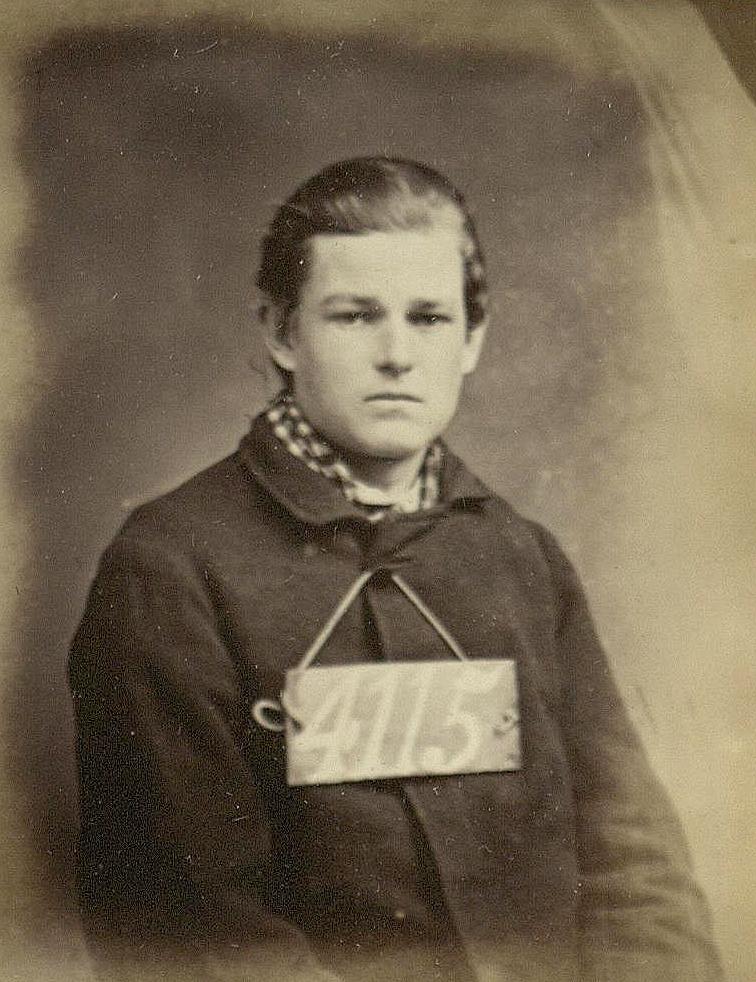 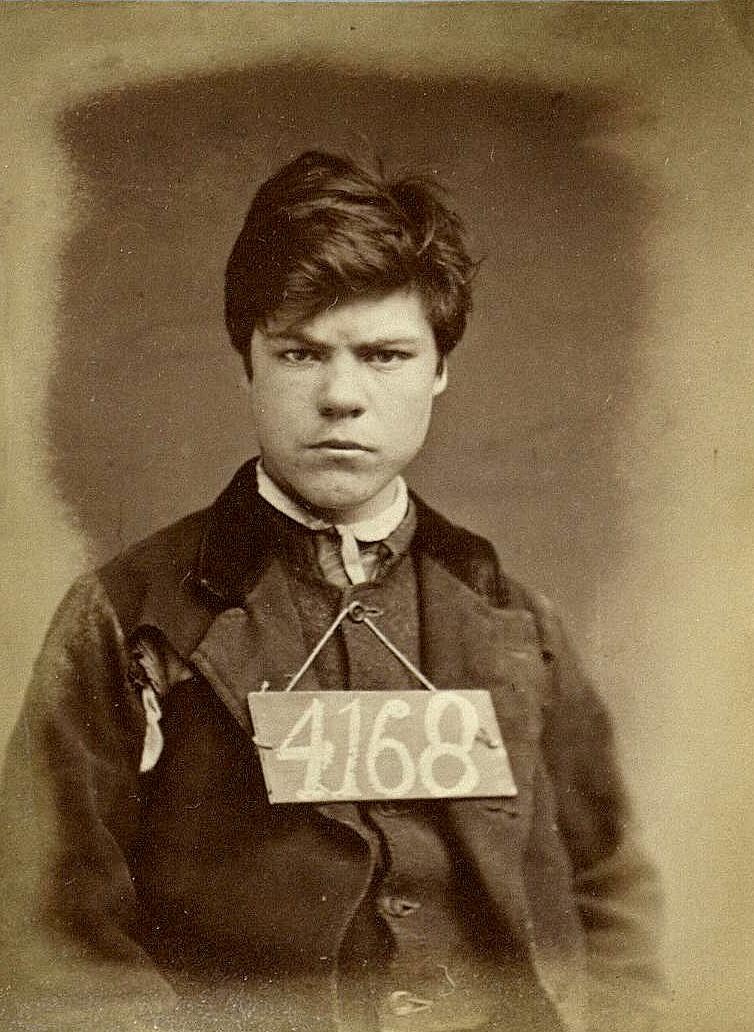 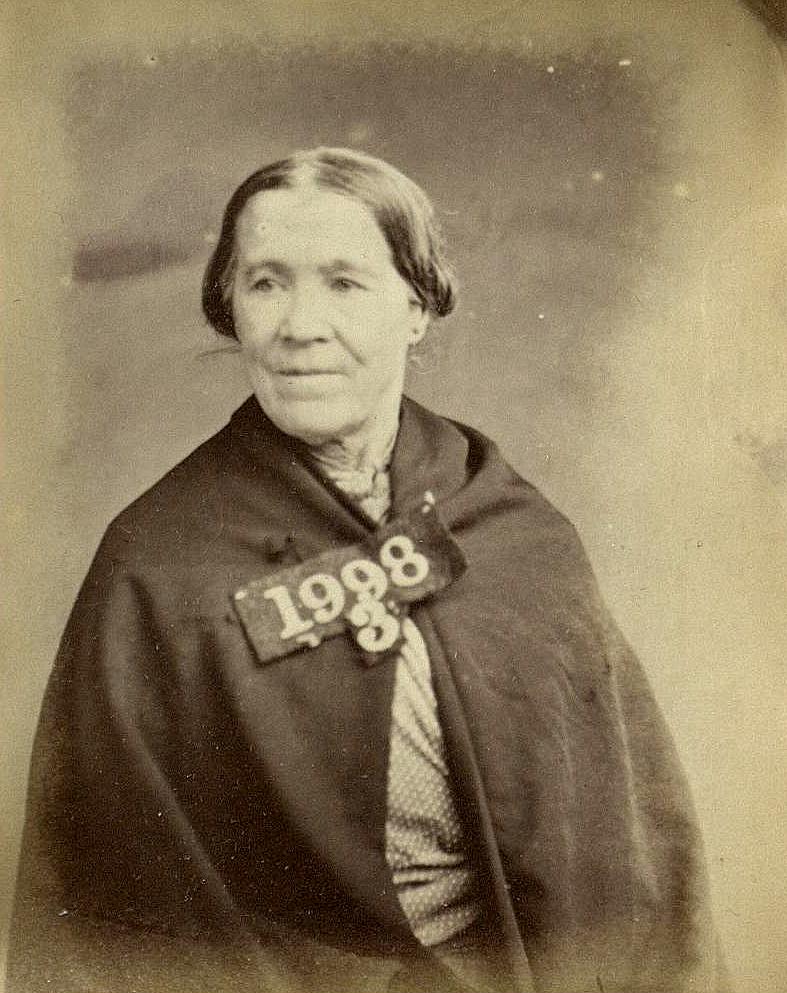 Meanwhile baby-faced John Sullivan, 17, clearly just wanted to stay warm over the winter when he was convicted for stealing a coat and lumps of coal on 16th December 1872.

The teenager was given one month's hard labour for his petty crime.

Other poignant shots show 22-year-old Mary Baxter who was incarcerated for robbing a tablecloth during the festive period.

Ellen Smith, 52, was locked up on Christmas Day after she was given ten days hard labour for stealing an umbrella on 17th December. 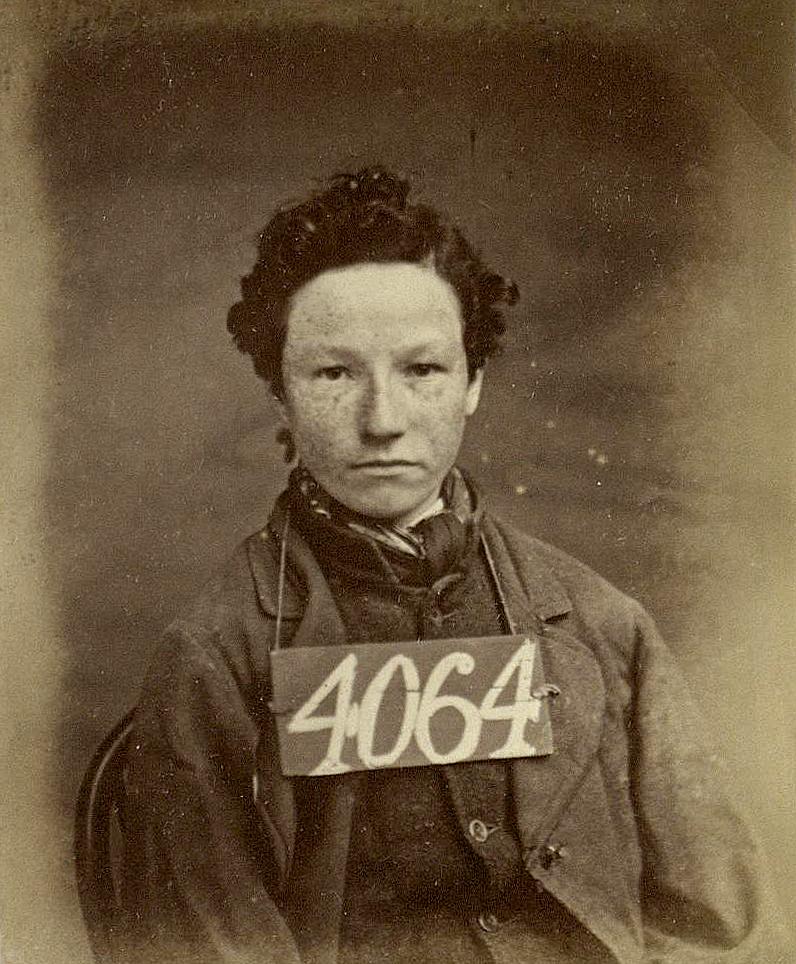 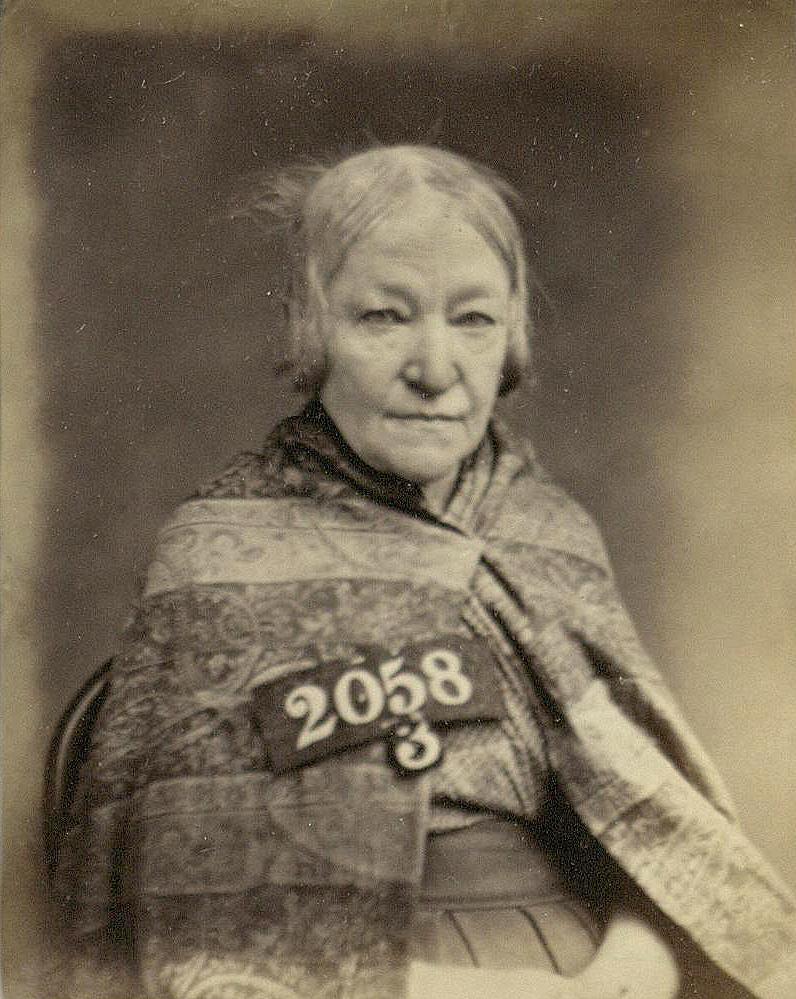 The crime seems understandable given that the December of 1872 was exceptionally wet – the wettest on record for England and Wales.

The Victorians were very worried about crime and, following the development of the camera, police realised they could use the new technology to their advantage and took images of repeat offenders.

As the use of cameras became more common taking mugshots became the norm until it was made compulsory for everyone to be photographed after they were arrested.