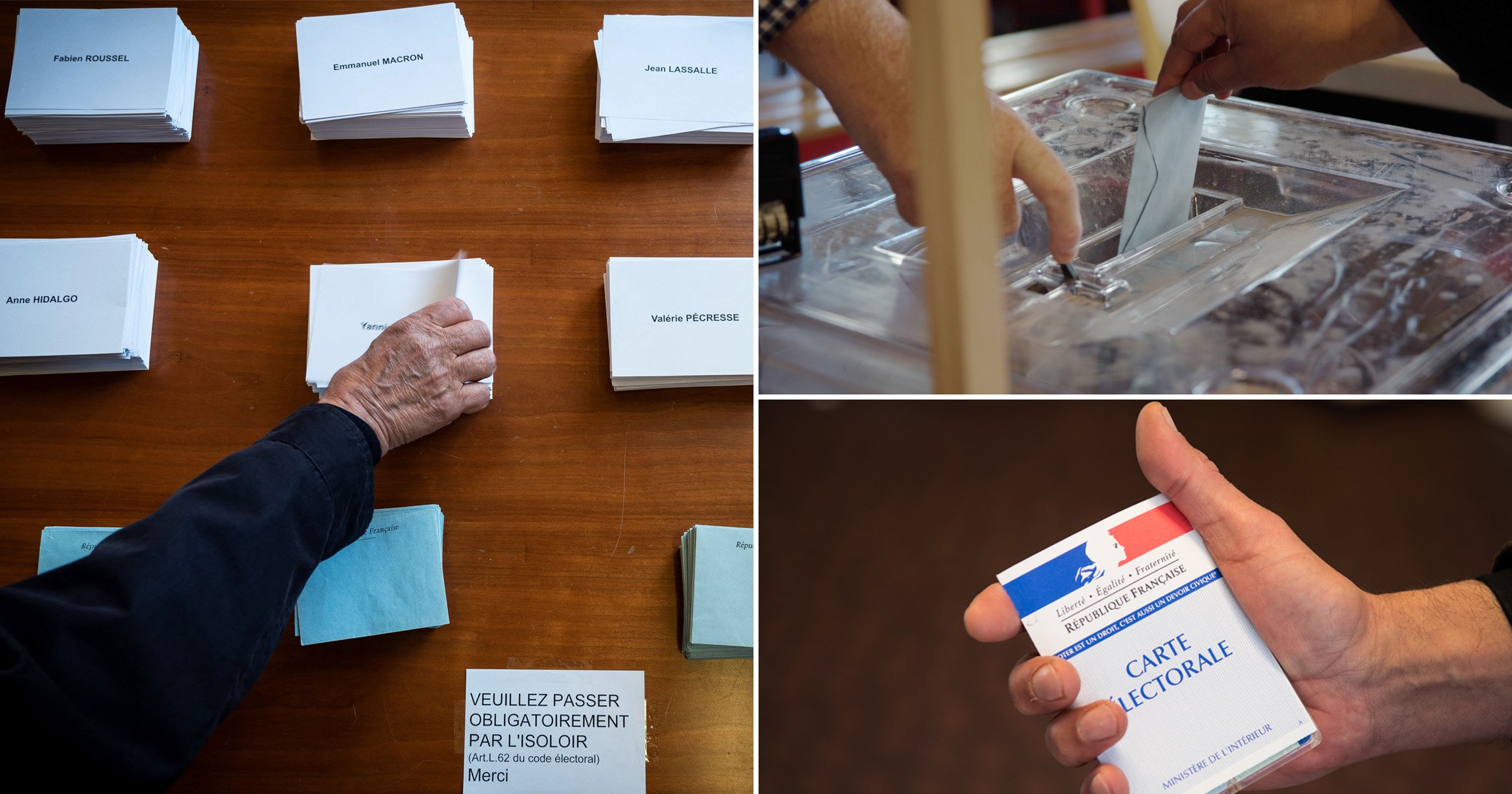 France’s leading far-right politician will challenge current leader Emmanuel Macron in the second round of the presidential elections, according to initial voting.

The French system sees a number of candidates vie for two spots in a final head-to-head, after which voters return to the polls to decide the winner.

Marine Le Pen, head of the National Rally party, is expected to score 23.3% of the first-round vote to President Macron’s 28.1% according to projections by Ipsos-Sopra Steria.

The projections are based on votes cast in a sample of polling stations around the country, and are usually highly accurate.

There is plenty of scope for Le Pen to win if enough voters who favoured the eliminated candidates in the first round pick her in the second round.

But French pundits widely see the projections as a strong indicator that Macron will pull ahead and be re-elected.

The hard-left candidate, Jean-Luc Mélenchon, is expected to come third with 20.1% of the first-round vote.

He is followed in fourth place by another far-right candidate, Eric Zémmour, who is projected to score 7.2%.

Zémmour, a writer with no election experience, is believed to have taken a chunk of the anti-immigration, anti-Islam vote from veteran politician Le Pen, by positioning himself as an outsider.

The two traditional parties of the centre both scored what is believed to be their worst result of mainstream parties in decades.

The candidate for the Greens, Yannick Jadot, scored 4.4%.