Mum-of-two Joanna Sterling is now in a huge amount of debt after handing over the lump sum before she was forced to bring in another builder. 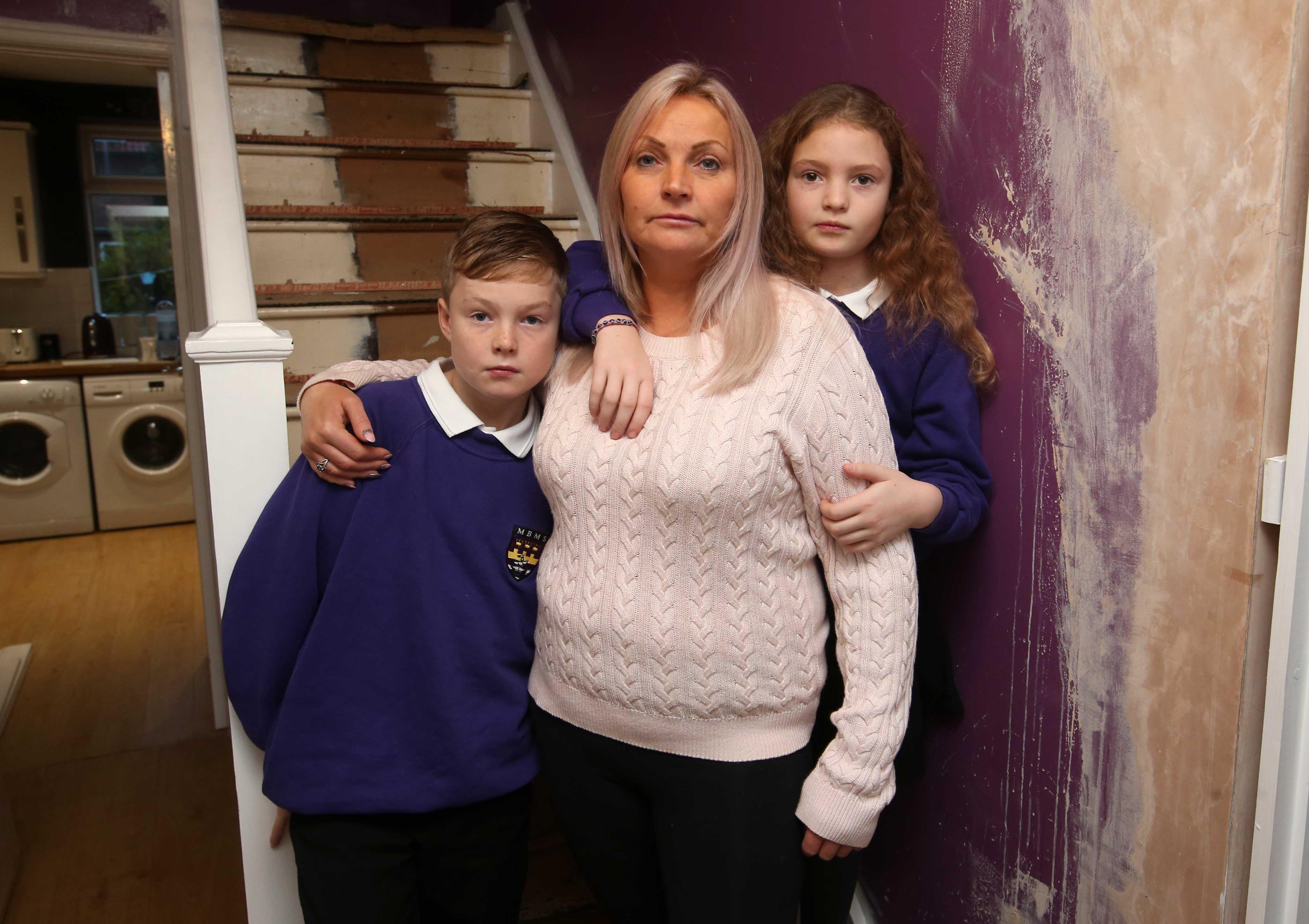 The 47-year-old, from Whitely Bay, North Tyneside, says she is "completely broke" and not ready for Christmas.

She told the Chronicle Live: "I've cried every day. I was numb every day for weeks after and I'm now on anti-depressants.

"The house isn't going to feel like a home this Christmas. The kids won't be able to have as much as they normally have."

The mum had decided to get a porch and downstairs bathroom build in to her home. 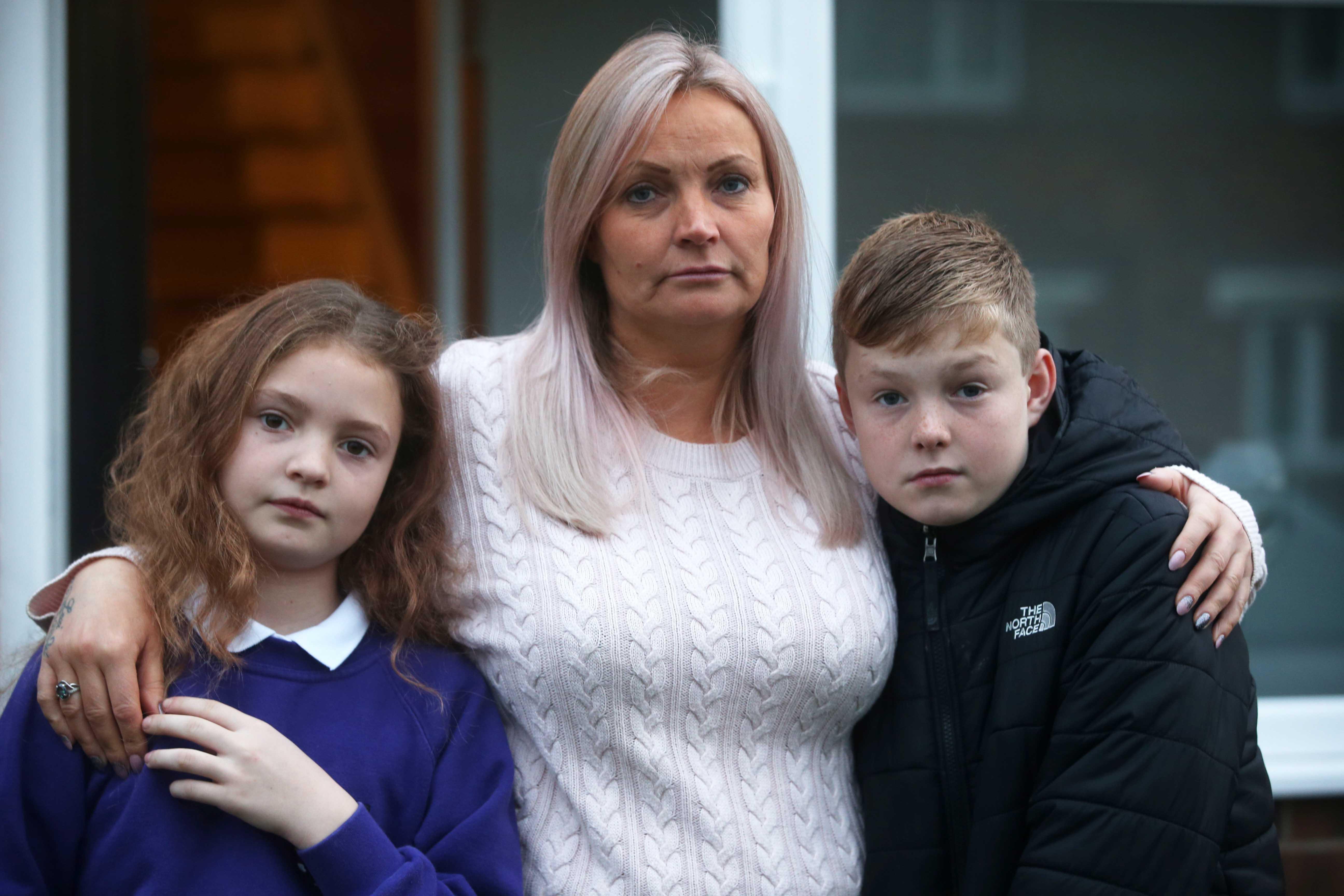 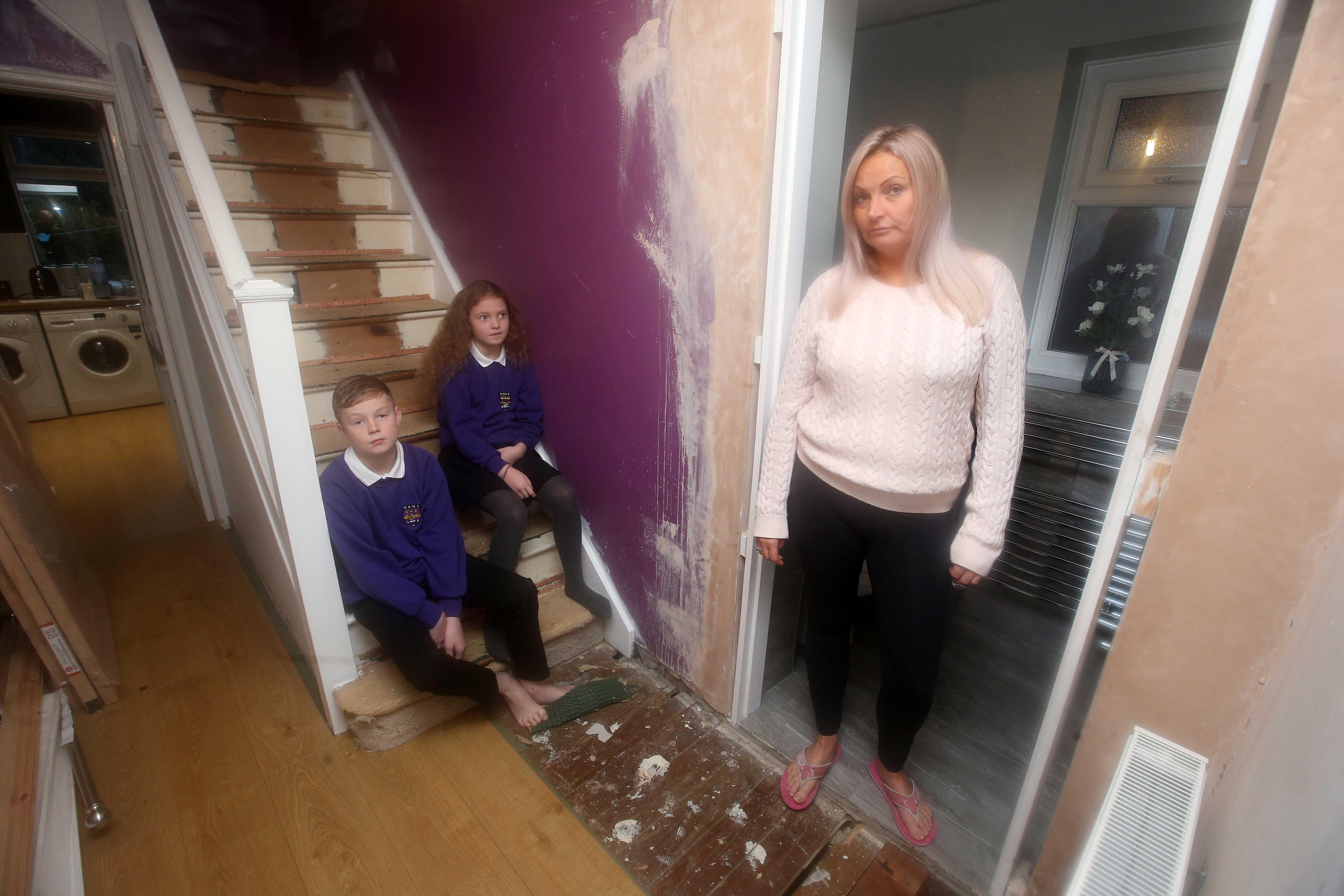 She got in touch with a recommended builder and gave him a £2,000 deposit, before another £5,500 to get materials – but these never arrived.

When the builder began to not turn up to work her concerns grew, and they had a few arguments about pushing back the due date.

Eventually he stopped turning up altogether and wouldn't respond to calls or emails.

Joanna claims she was left with a house that had exposed pipes, and she had to call in another builder to finish off the job. 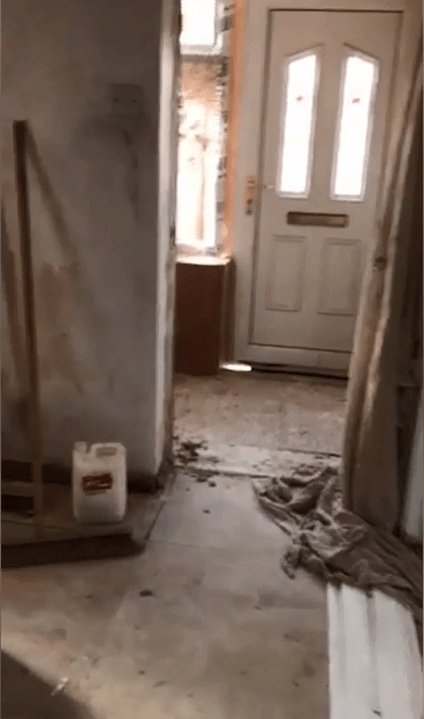 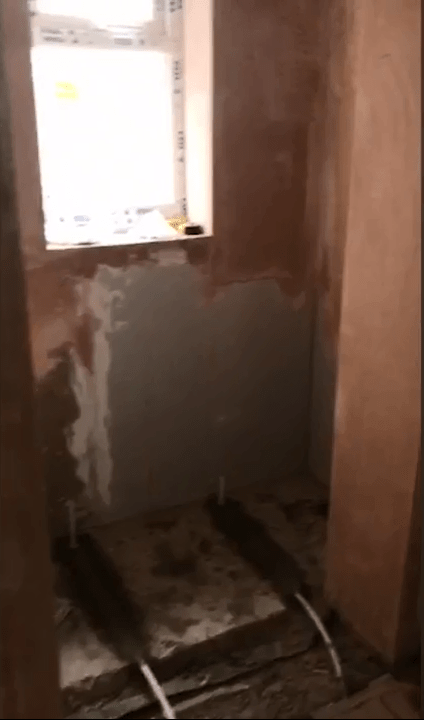 She said: "I've had to max out my credit cards because I've had to buy everything again. I've had to borrow £1,200 from someone and money from my family for my children this Christmas."

Last week reported how hundreds of new-build homes are reportedly at risk of crumbling down after being built with shoddy concrete, an investigation has found.

Weak mortar that fails UK building standards has been used on at least 13 estates in Britain.

A damning probe found that developers are forcing desperate homeowners to sign gagging orders in order to claim compensation and save their homes.

And a builder was caught trying to escape after trapping his own van in a garden with a fence he built.

Photos show the unlucky workman, wearing a hi-vis jacket, try several times to free his truck which was stuck on a driveway in Manchester.