Santa South West Christmas Village claimed to “keep the magic of Christmas alive” with a “grotto experience like no other” called Santa’s Enchanted Adventure, ice skating and a pantomime. 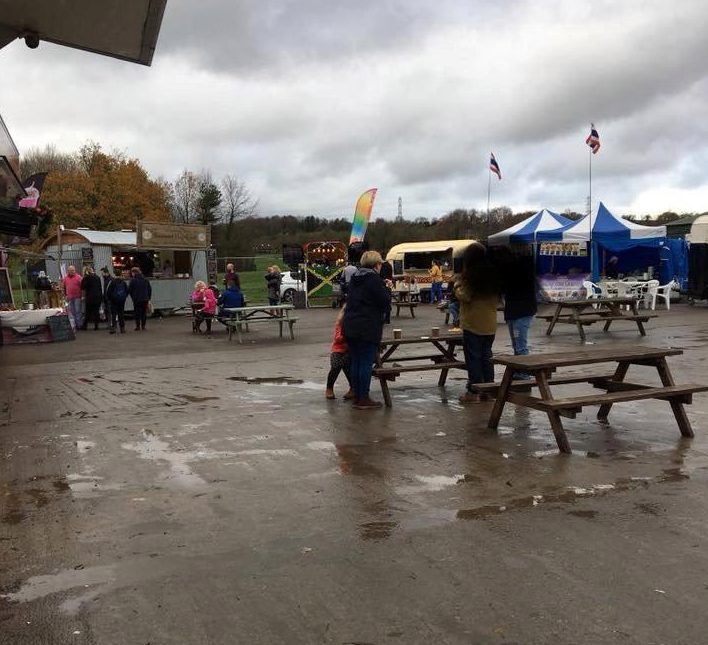 However disappointed parents described the “magical” event as “blunderland” and said they were left feeling “totally ripped off”.

They posted pictures showing bare halls with limited decorations, basic sign posts placed on hay bales and picnic benches in the middle of a damp courtyard.

Janet Lamb said: “There was not a single thing magical about it. It was a few stalls in a hall. It took less than 20 minutes to get round everything”.

Rochelle Gingell was also left feeling underwhelmed after visiting as a family on Saturday. 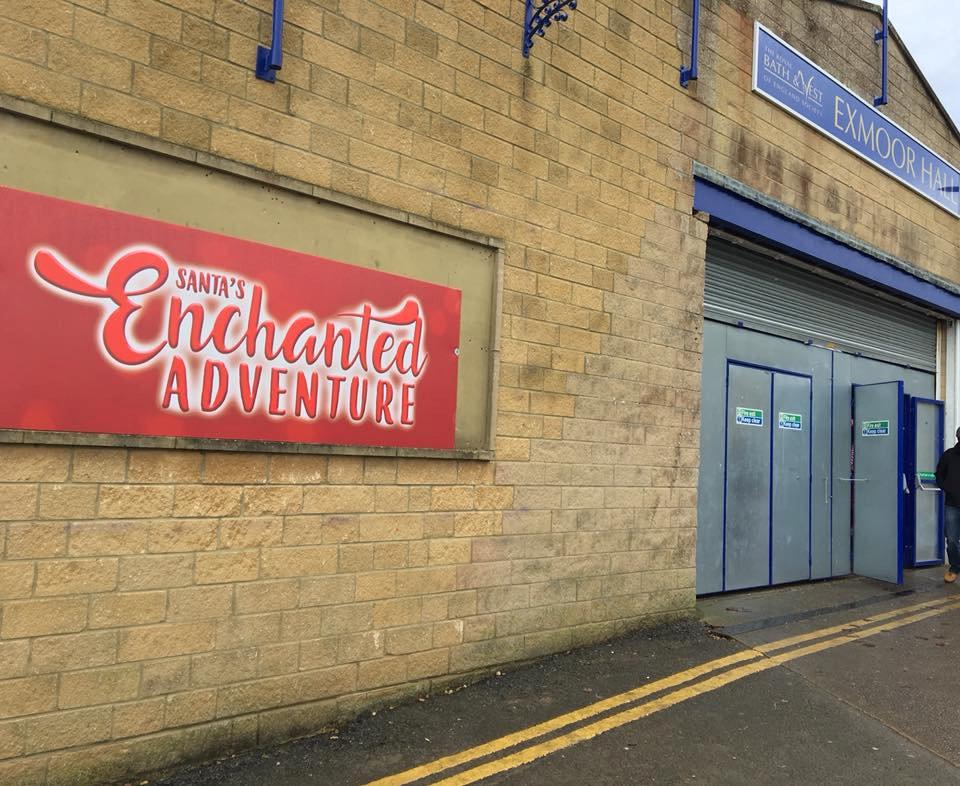 According to the event's website, entry to the village, plus ice skating and the 45-minute Santa’s Enchanted Adventure for two adults and two children [aged 3-15] costs £170.

She said: “I was very disappointed especially considering the price. Nothing is made that clear, there’s no sign posting or map at the venue.

“The whole Santa Enchanted Adventure is awful! It’s made out as if you get to experience a ride…charging adults is just ridiculous!

“Completely over priced and most certainly not worth the money. Save your money and go elsewhere. Complete rip off”. 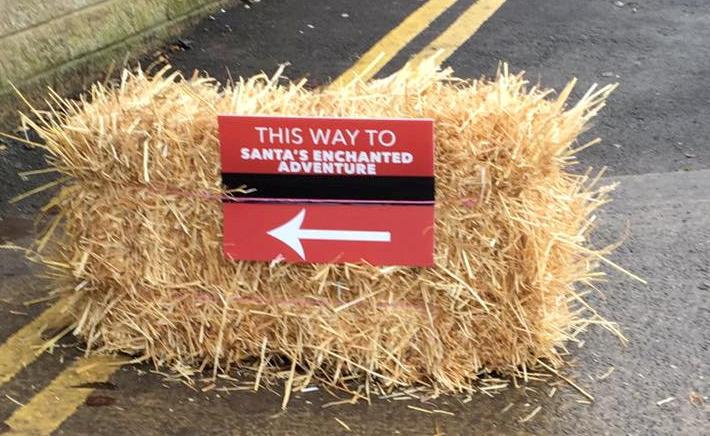 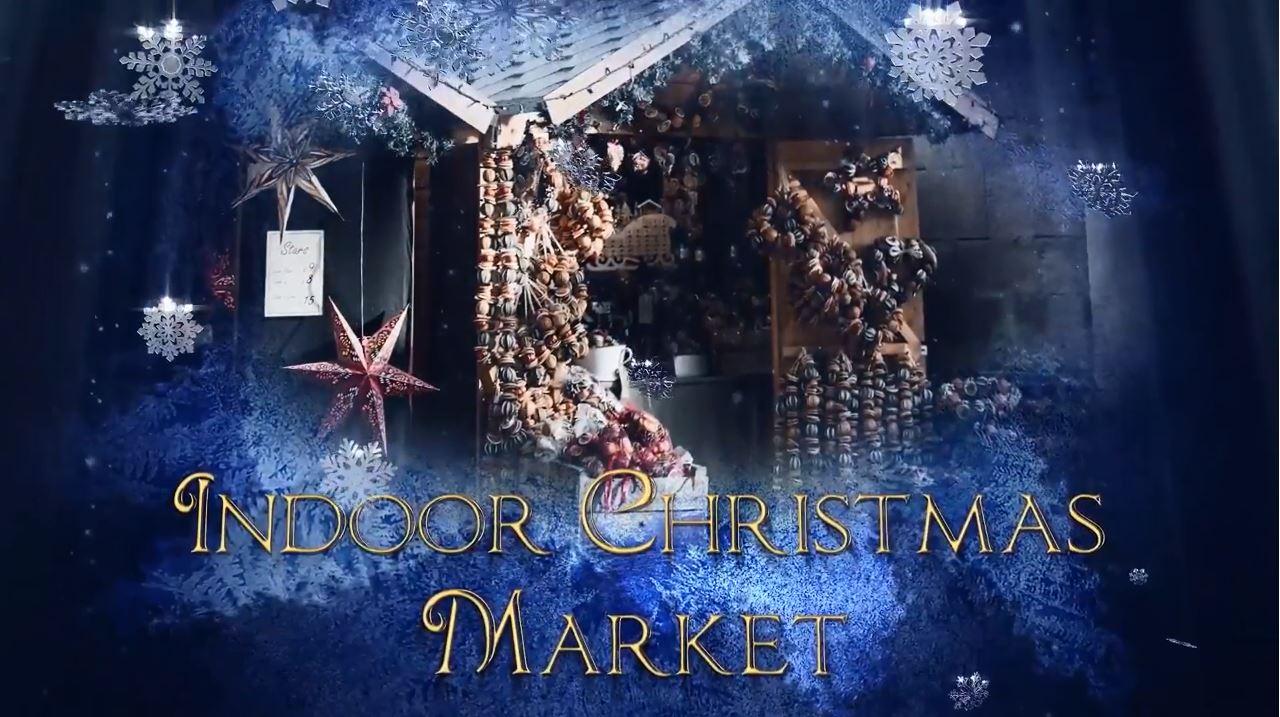 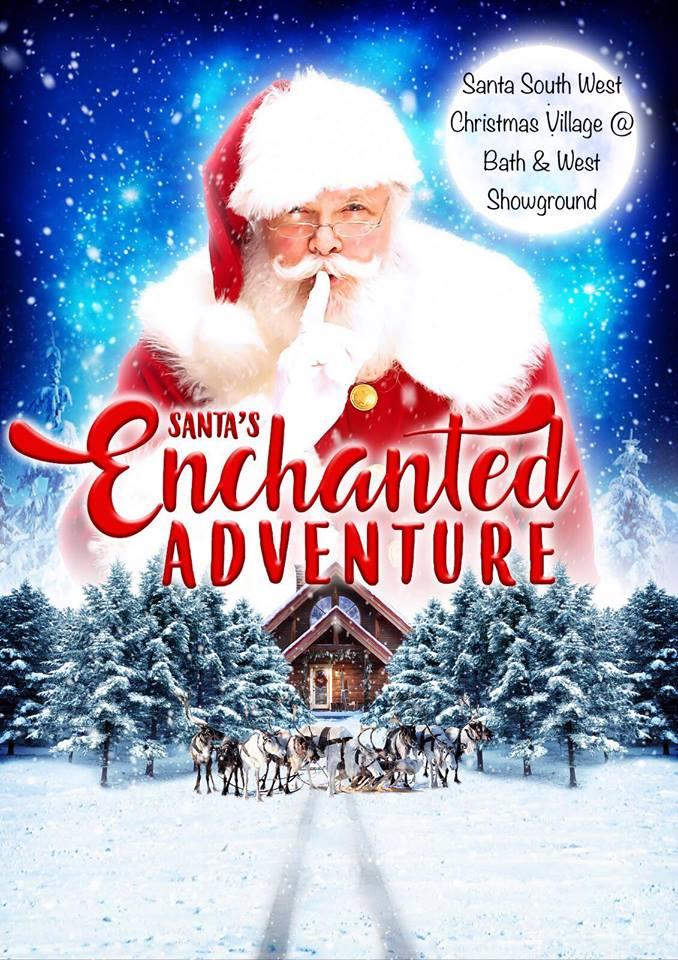 Donna Withers added: “It was awful, a complete waste of money and feel totally ripped off.

“The ‘Enchanted Santa Experience’ was a total joke. Save your money and go elsewhere”.

Felicity Franks also complained about the pricing at the event in Shepton Mallet, near Bath.

“It was a very tiny show with barely anything there unless you paid through the roof for it”. 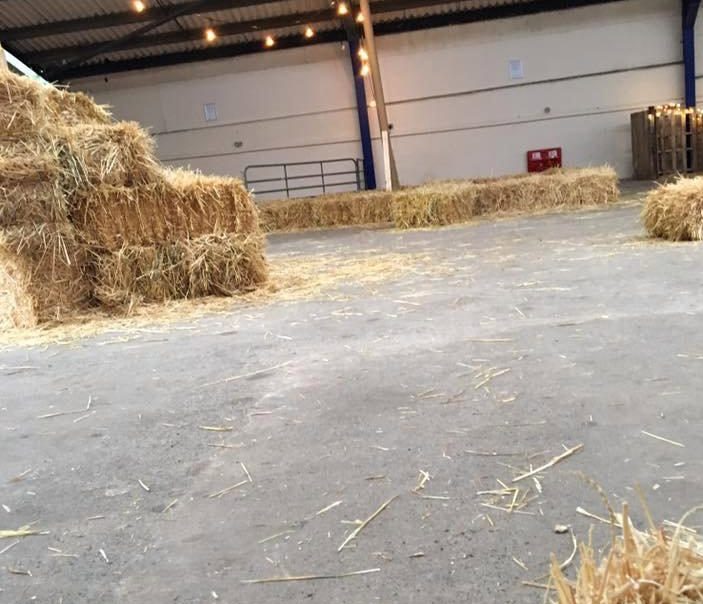 Trader Sophie Futcher, 25, had a cake stall at the event and was also left disappointed.

She said: "It was basically an indoor market…there were six fairground rides and a snow machine which broke on the Sunday.

"I paid £196 for a pitch and I've spent into the thousands on stock, decorations and preparing for this event since they told me I had a pitch back in August.

"I haven't even made half of my pitch money back." 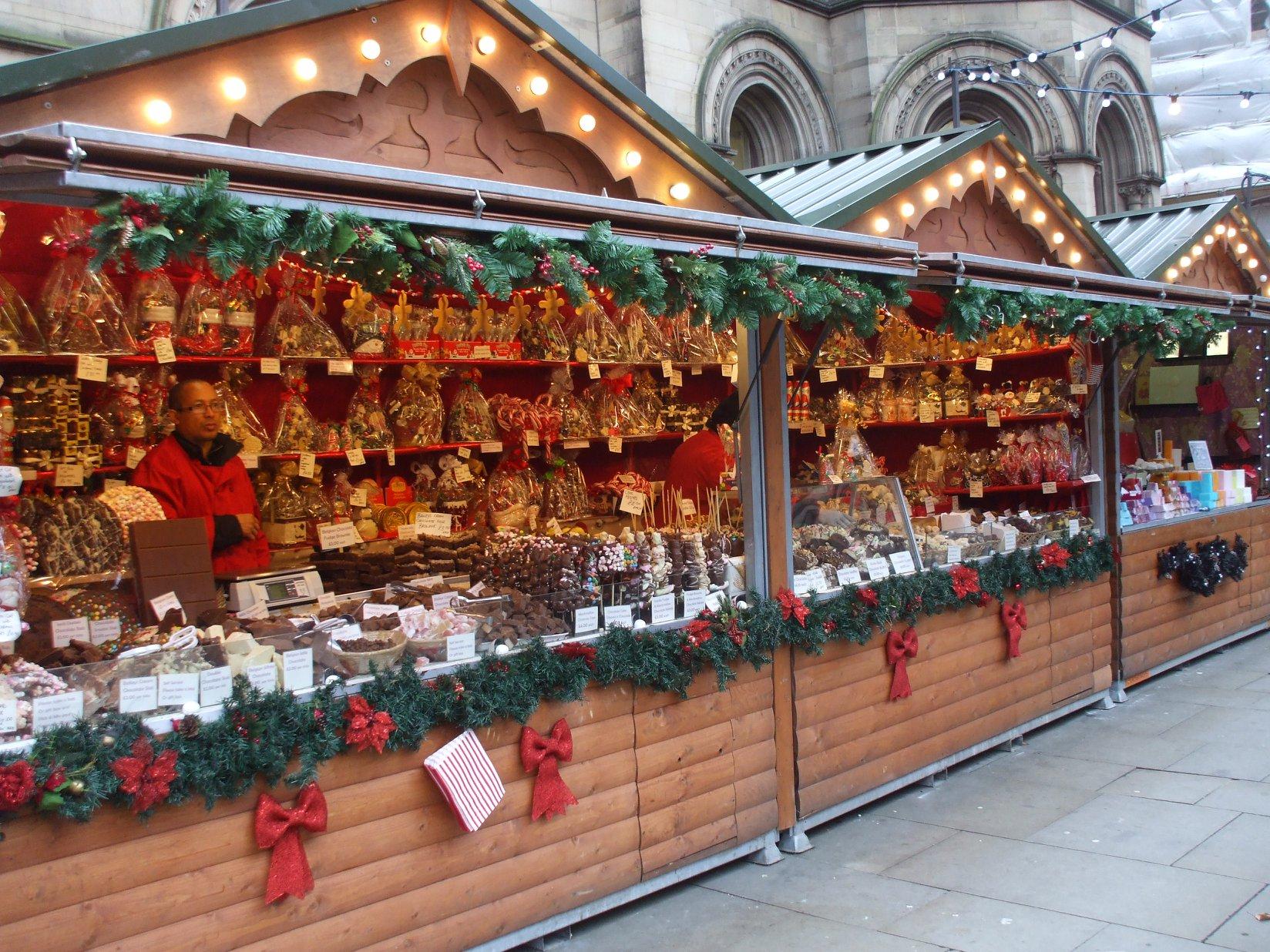 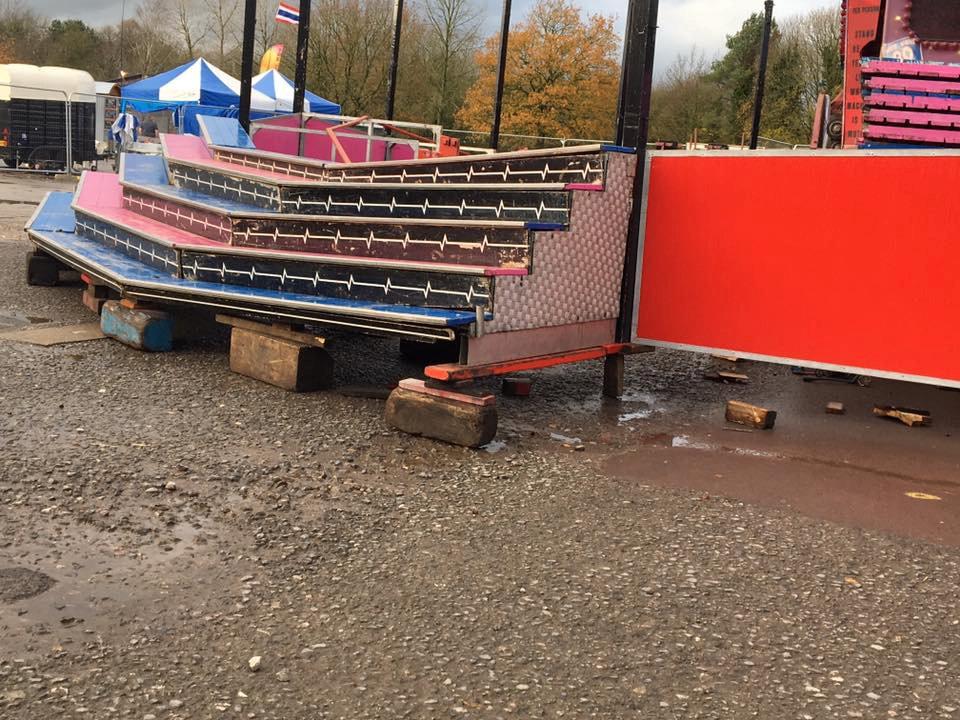 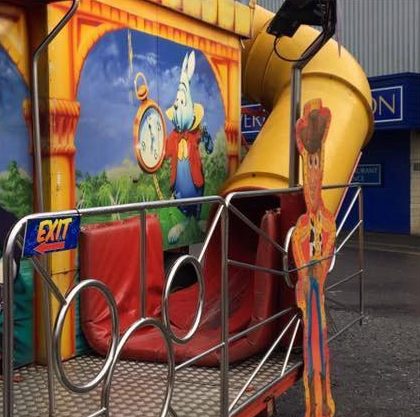 She added: "I was expecting wooden chalets, all decorated, like the pictures on their Facebook page, but there was none of that.

"The traders themselves made a real effort to decorate the stalls but I feel like the organisers had this vision and no idea how to achieve it.

"If people want to pay £2 to get in and look around the market fair enough, but I think if they come expecting the magical Christmas experience that was advertised they will be disappointed."

Responding to the comments online, the organisers said: "We've had lots of positive feedback to our event and lots of happy families through the door".

Sun Online have approached them for a further comment.